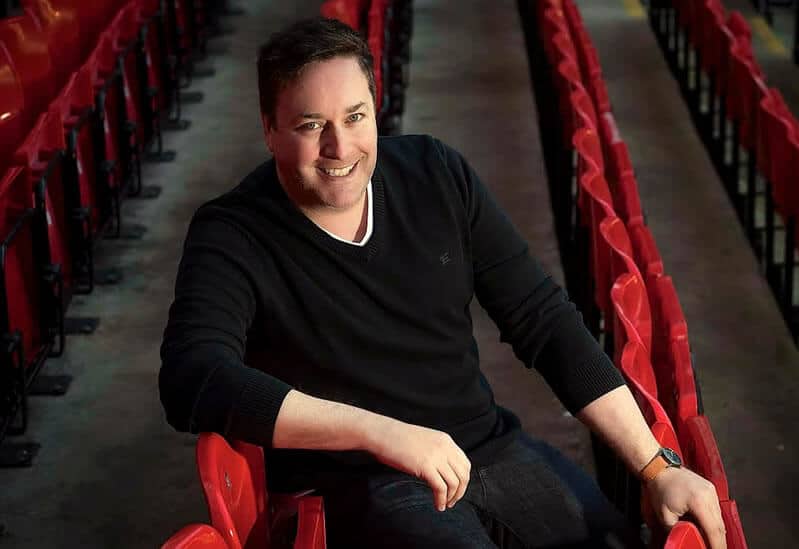 Mark Collins is a film graduate who began his career at the BBC World Service in 1996 and then moved over to BBC Television as a Promo Director. There he was involved in writing and directing promotional output for some of the BBC’s biggest hit TV shows, before specialising as a Creative Producer in 2001.

Moving into commercial production Mark left behind his BBC days and joined Red Bee Media in 2004, producing commercial campaigns for leading London advertising agencies and directors. Through this work, he was able to take on complex shoots all over the world, even winning multiple prestigious awards along the way.

In 2006 Mark Collins joined The Mob Film Company as Senior Producer expanding their reach into Manchester, and currently, as Director of Production, he oversees all of the productions and staffing from a technical and delivery point of view.

This work also means that Mark can continue producing output with specialist skills in Sports and complex shoots/post-production projects with a wide range of clients.

Mark has an impressive roster of directors that he works with, and we are thrilled to have him with us and excited to see what he has in store for us all next.