A BAFTA television award winning producer, with a career in the television and film industry spanning over 25 years. 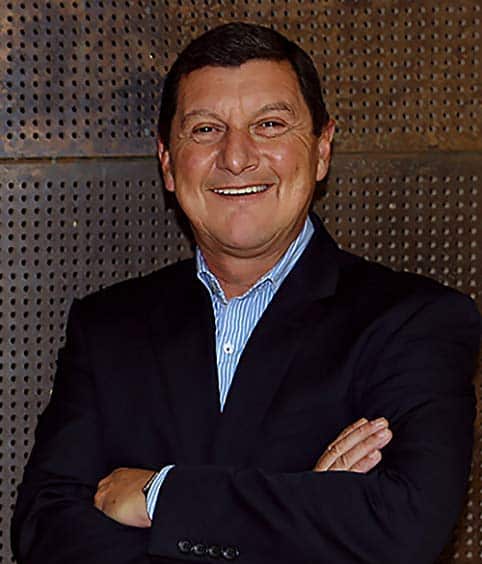 After starting his career in the Travel and Tourism and Hospitality sectors, Rod Brown moved into TV production in the late 1990s. Starting in sports production, he moved into drama production by joining Hewland International. At Hewland he co-created and series produced the multi-award-winning television drama series ‘Dream Team’ for Sky 1 which ran for 10 Seasons and the children’s drama series ‘Goal!’ for BBC Worldwide.