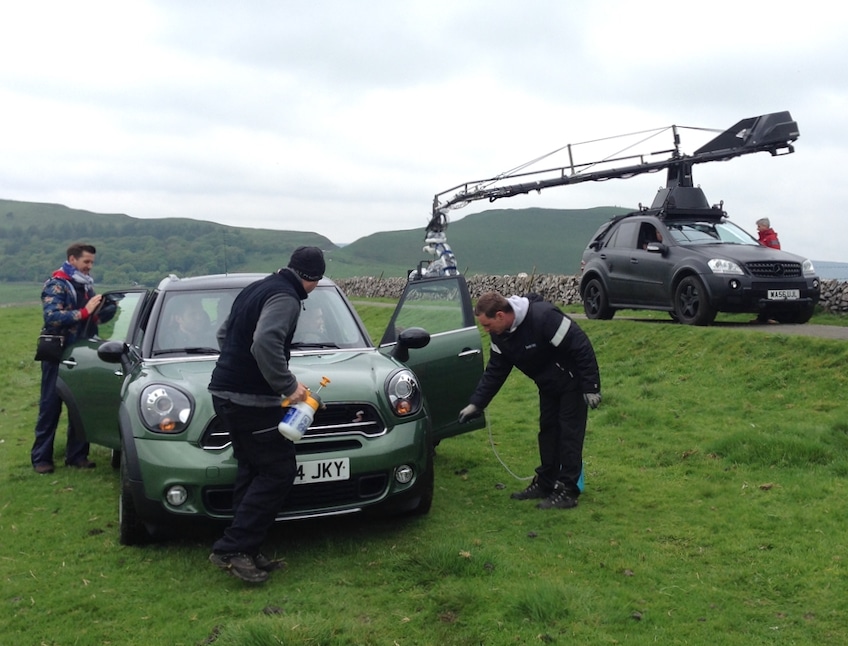 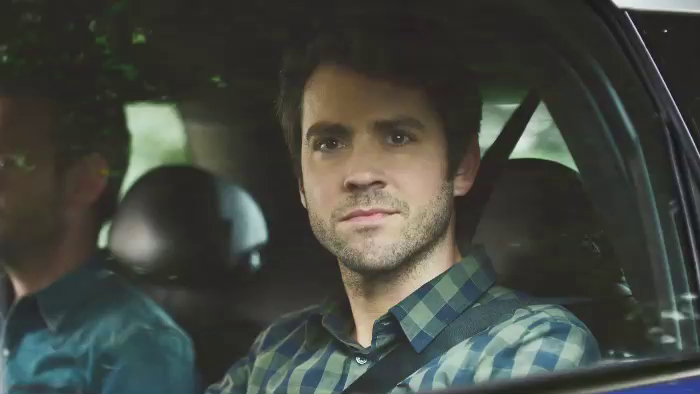 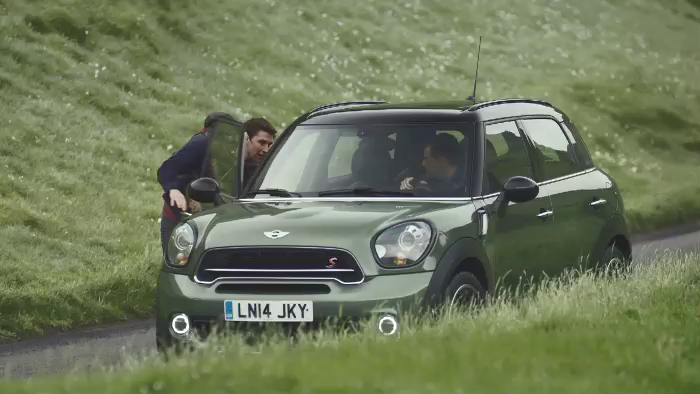 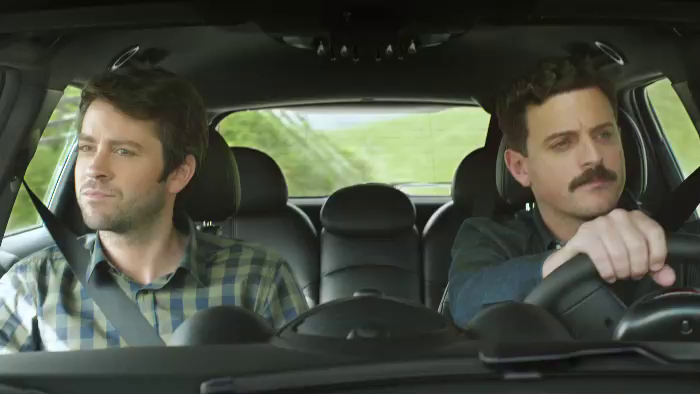 BMW Mini came to Mob Film to facilitate a 6-day shoot for their new Mini Countryman in a series of TV and cinema commercials that set out to capture the spirit of Britishness for a German audience.

As a full-service production company, we provided weeks of location scouting using stills and video footage of each location, along with pre-filmed routes for the cars to drive. Along with the rest of the team, we filmed shots from locations across the North and Northwest of England before finally settling on a shoot around the stunning Peak District.

The prototype cars were brought in from Germany whilst crew numbers swelled to take up most of the available hotel rooms in Buxton and all of the surrounding areas. With over 150 crew, each of the films was shot on 3 Red Dragon systems at 6k. The shoots came with complex road closures and traffic management, whilst accommodating complicated equipment, including tracking vehicles, Russian Arms and Drones, all in challenging remote locations.

See the clips for yourself above and get in touch with The Mob if you want more information on our production services.