We offer affordable production service for Film & TV in Manchester, specialising in Sport. 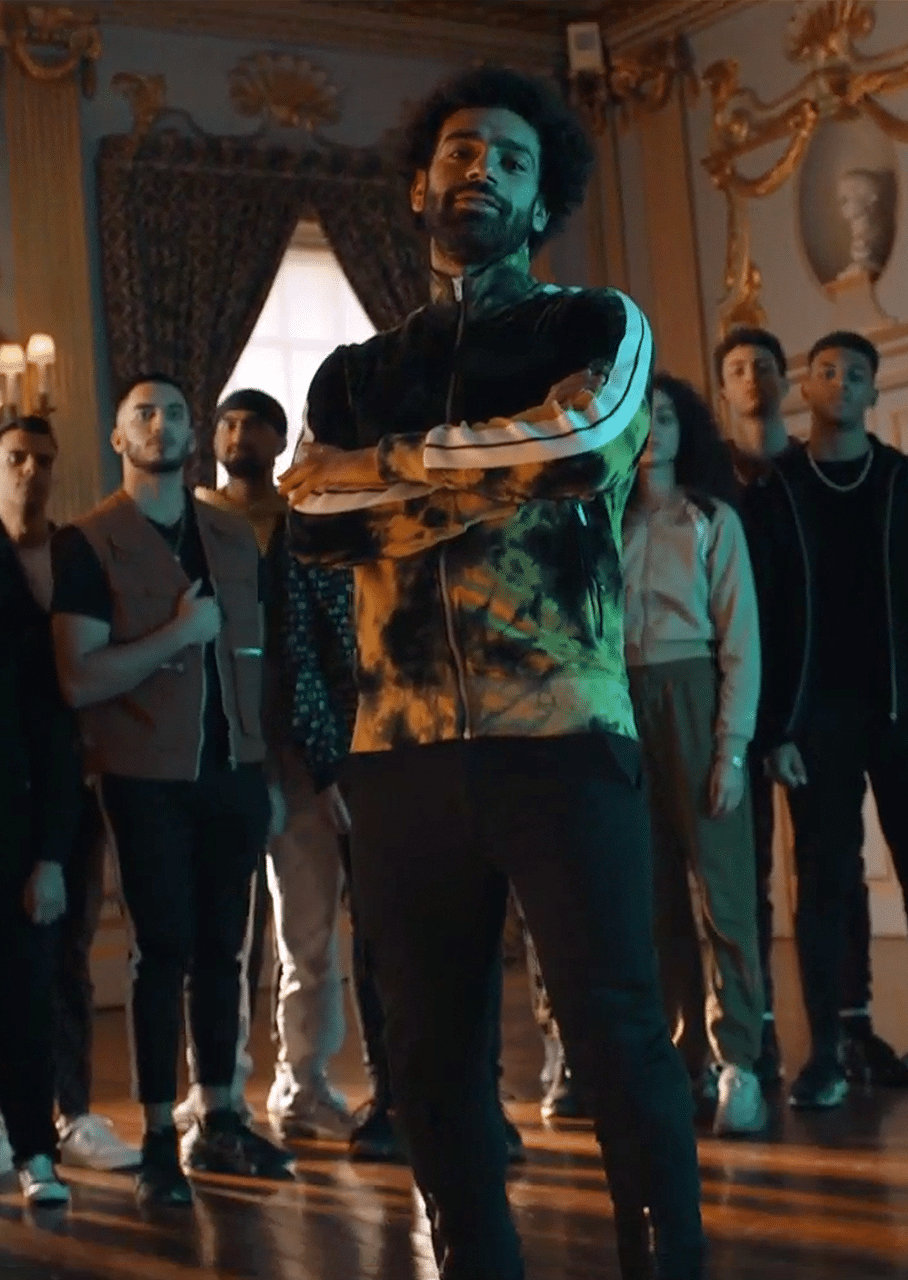 Mob Sport – The home of football!

The Mob is based in Manchester & London, servicing shoots for clients in both cities and across the UK, with local expertise in Sport for Manchester & the North/North West. Whether launching a new car or a football player, we’re the most experienced production partner.

Find us in The Location Guide and in Giggster’s Top 10 production companies in Manchester.

Manchester & the North/North West is now the 2nd leading city and region for film & TV production in the UK.

Manchester has a reputation for warm welcomes, an internationally renowned music scene, four Premiership football clubs, home to national broadcasters at Media City and locations for some of the biggest productions in the world – from The Crown, Captain America & Morbius.

Mob Sport is the leading and most experienced sports production services partner in Manchester, with luxury spacious city centre offices and full post facilities. We film more sport-related shoots than anyone else under our specialist arm, Mob Sport.

We regularly partner on productions for all of the North West premiership clubs as a trusted supplier for Manchester United, Manchester City, Liverpool FC and Everton FC.

We are a one-stop shop for service production no matter how big or small, so contact us for a comprehensive quote, and we promise to respond in hours, not days. 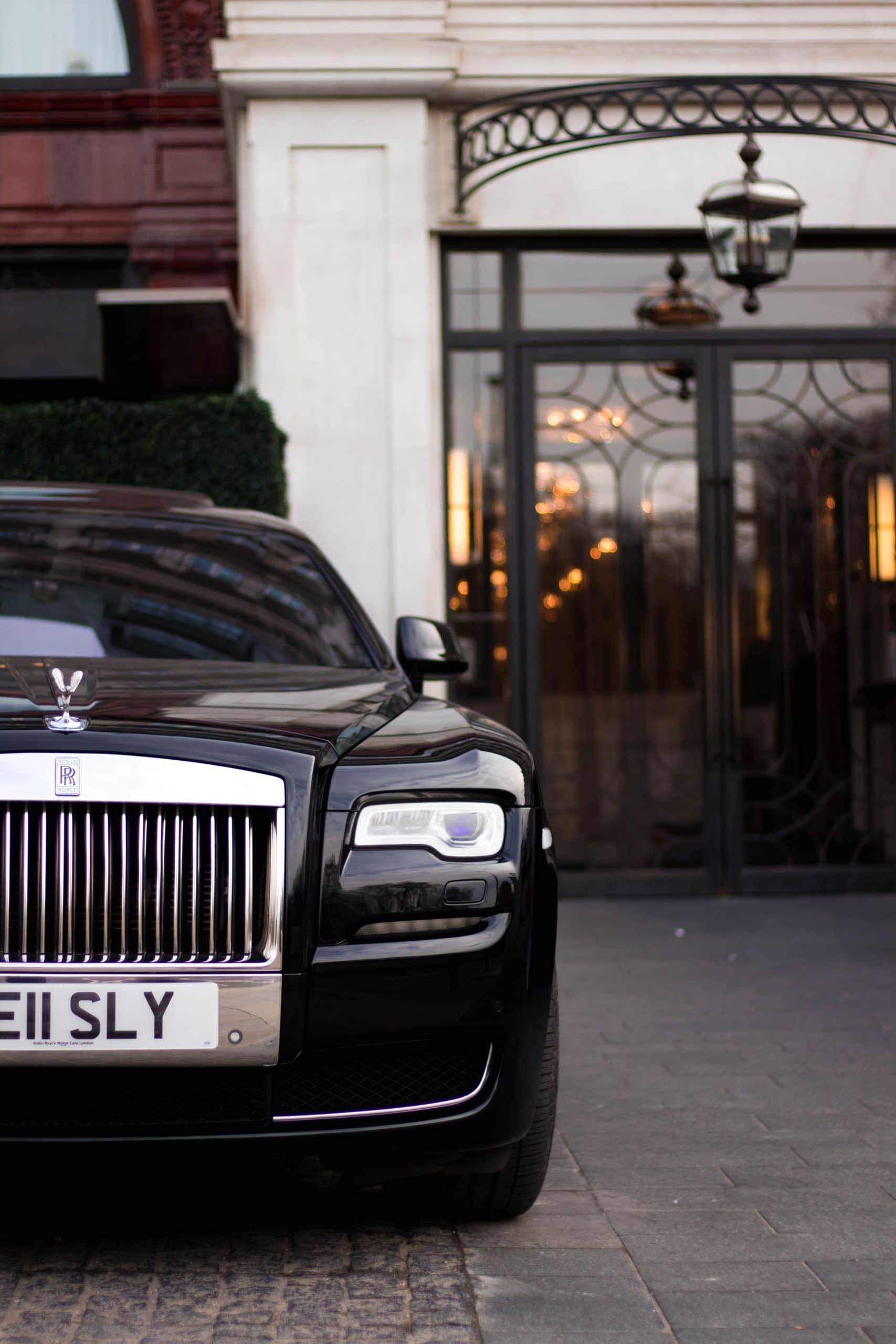 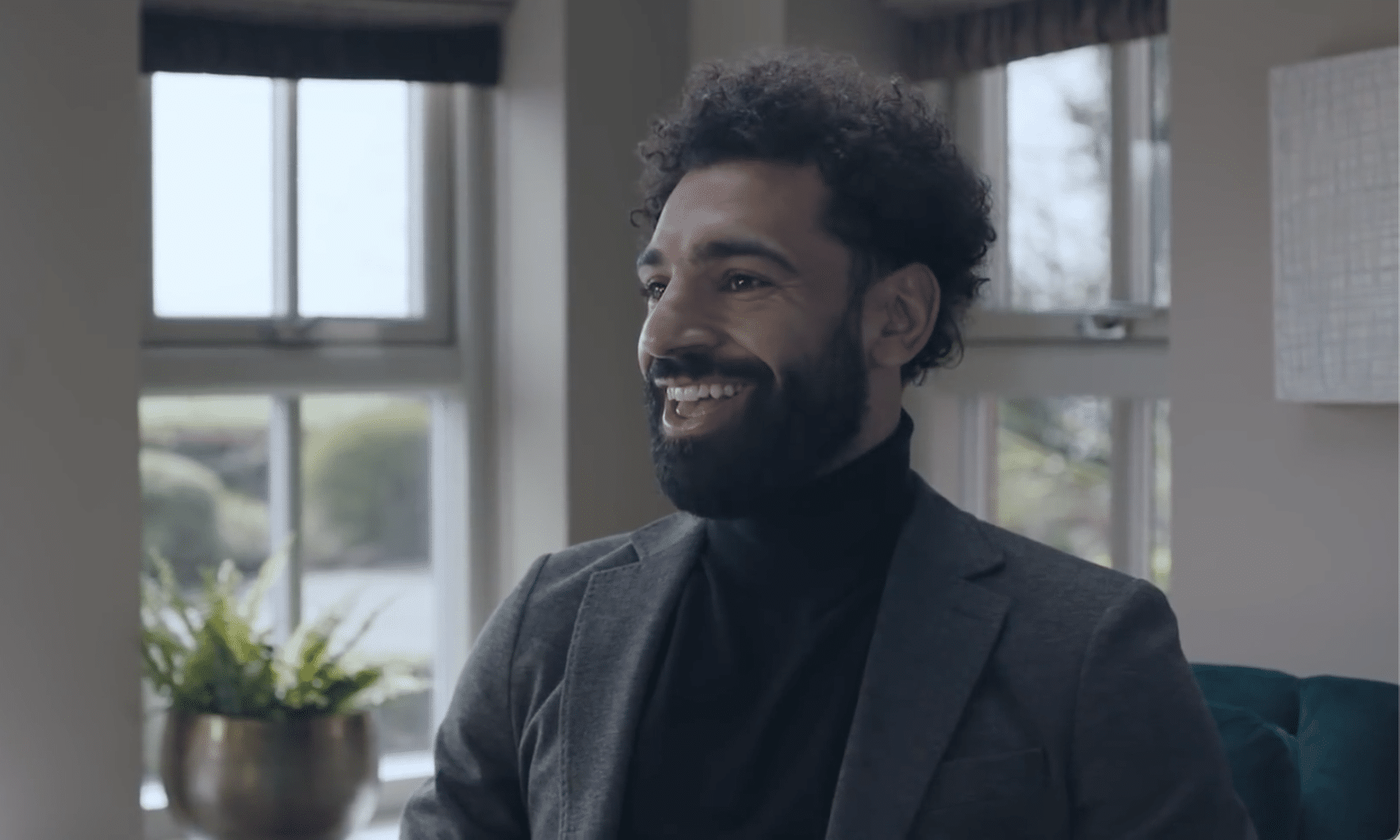 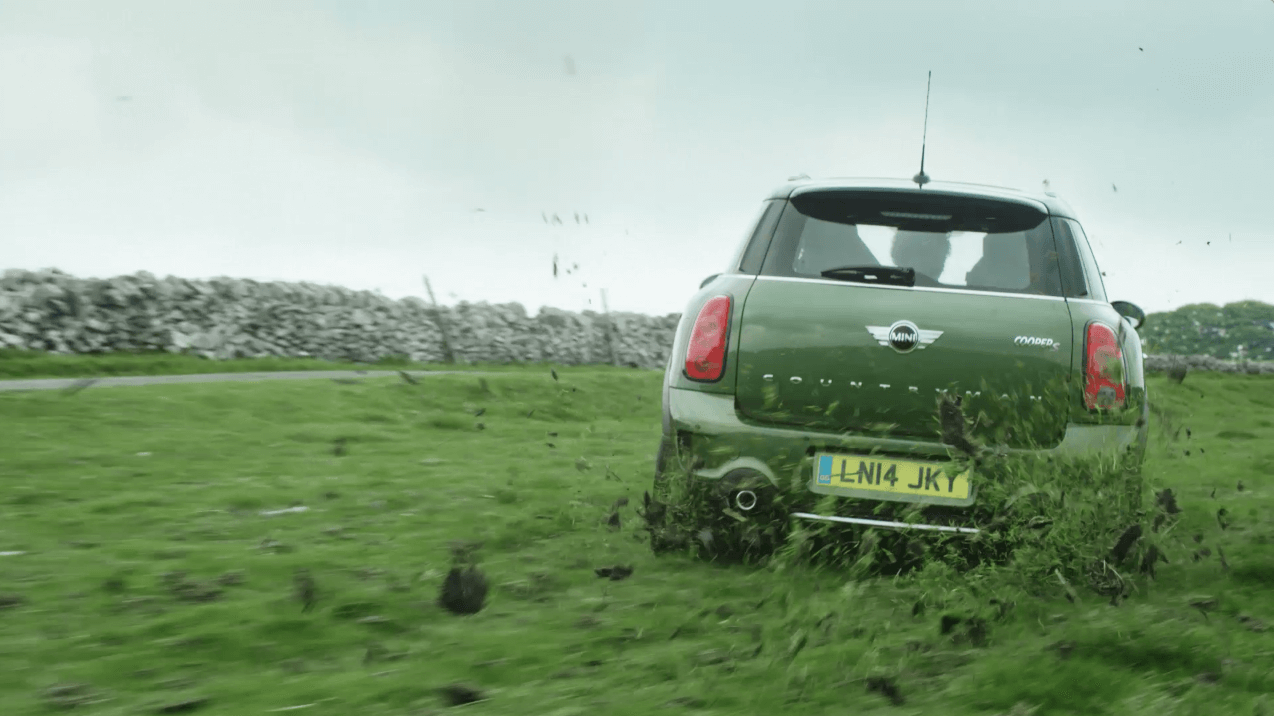