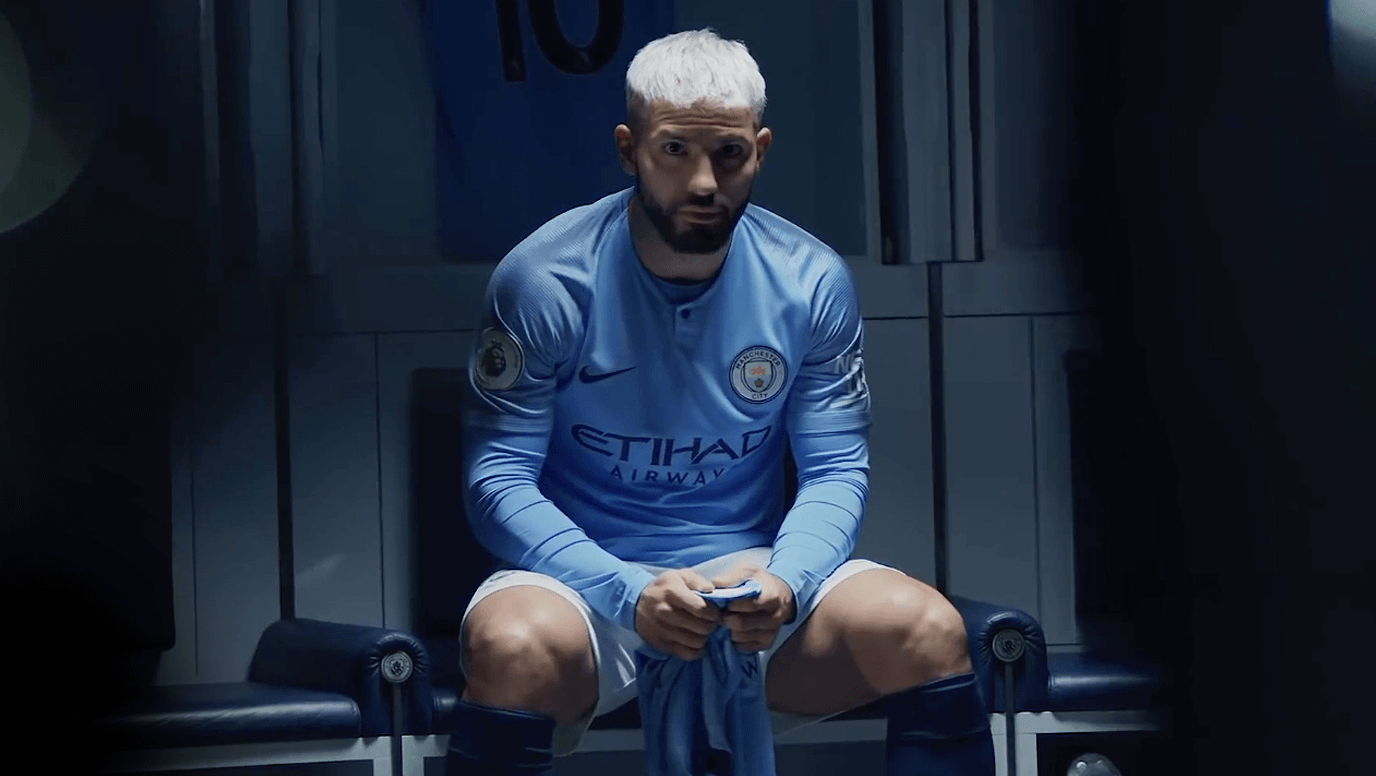 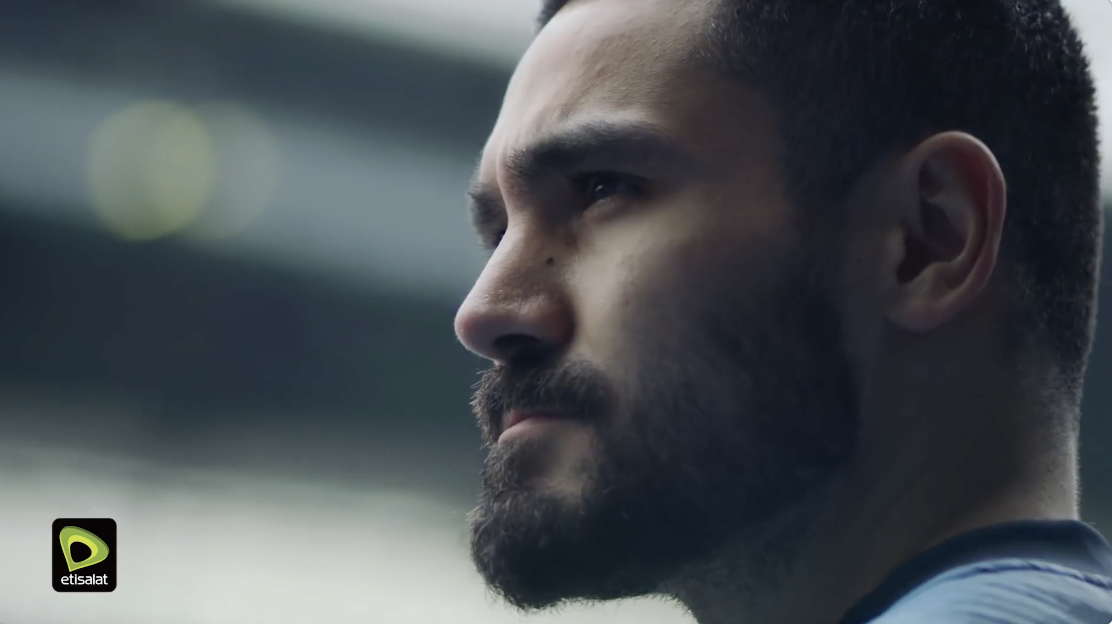 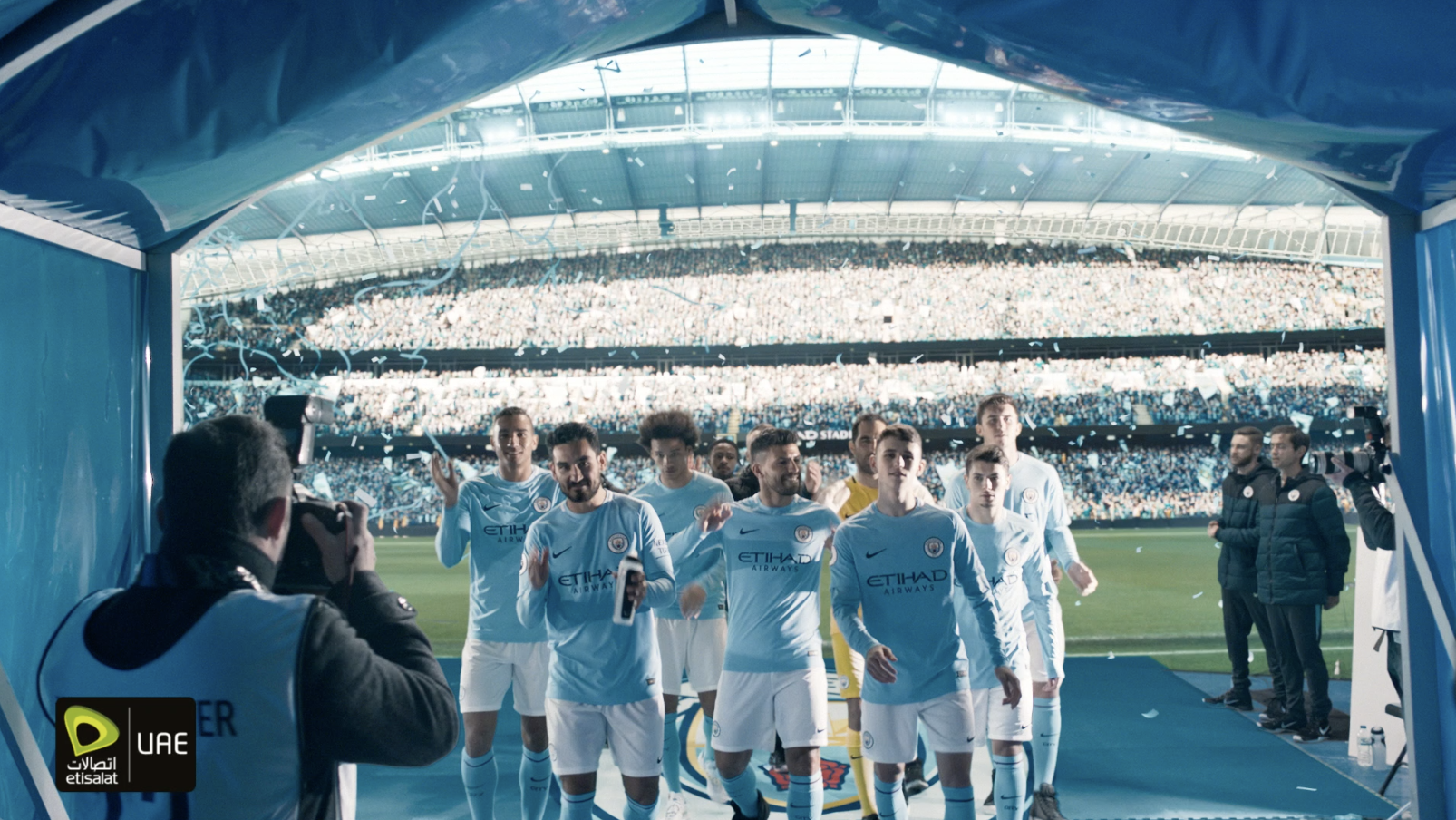 We filmed across Manchester in multiple locations, which included a range of bars, skate parks, artist studios and streets. We also stopped by the stunning Etihad Stadium and training ground to spend some time with 1st team players and the rest of the cast.

The final films we produced were named Elife, Together We Celebrate, and Celebrating Together. You can view all three of the clips above.

If you have an upcoming film project or are interested in our production services, speak to a member of The Mob and we’d be happy to discuss the details with you.