She has worked with many advertising agencies and TV networks, including Comedy Central and The BBC (where she trained at Elstree Studios in Performance Direction). Her career has spanned advertising and broadcasting, meaning she has a lot of experience taking content and commercials from script to screen.

She’s probably best known for her Haribo Kids’ voices campaign, which she wrote and directed. The campaign has since gone global. This was nominated at Cannes 2016 for best use of Recorded voice and has gone on to be remade in nine countries, including The U.S. 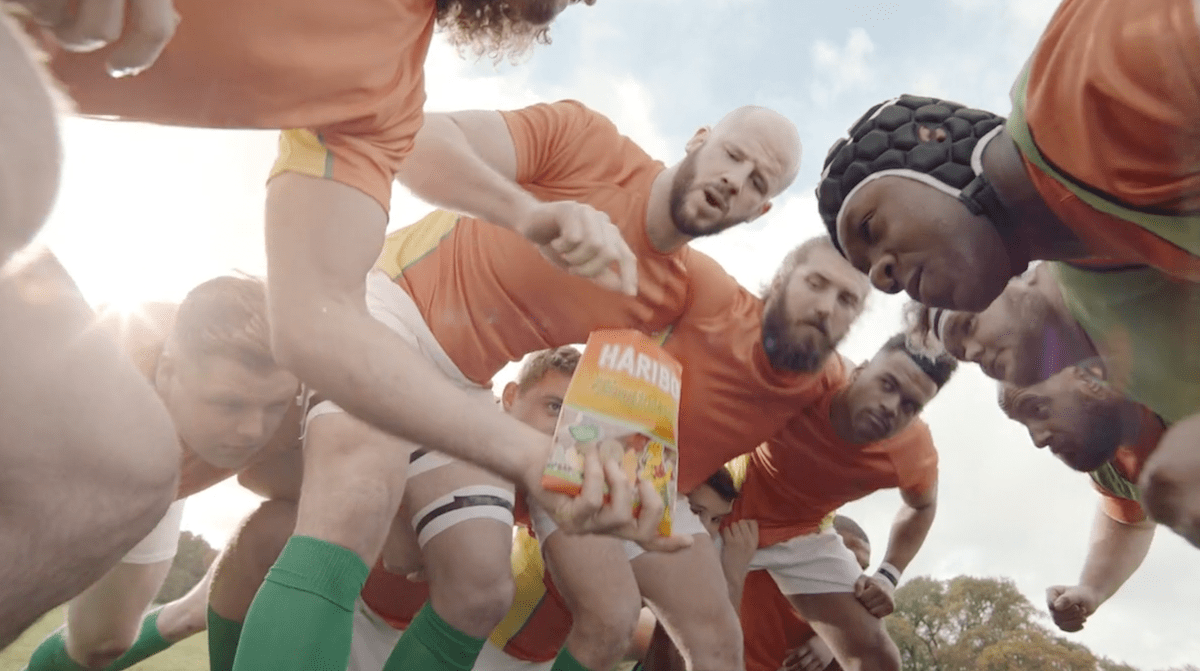 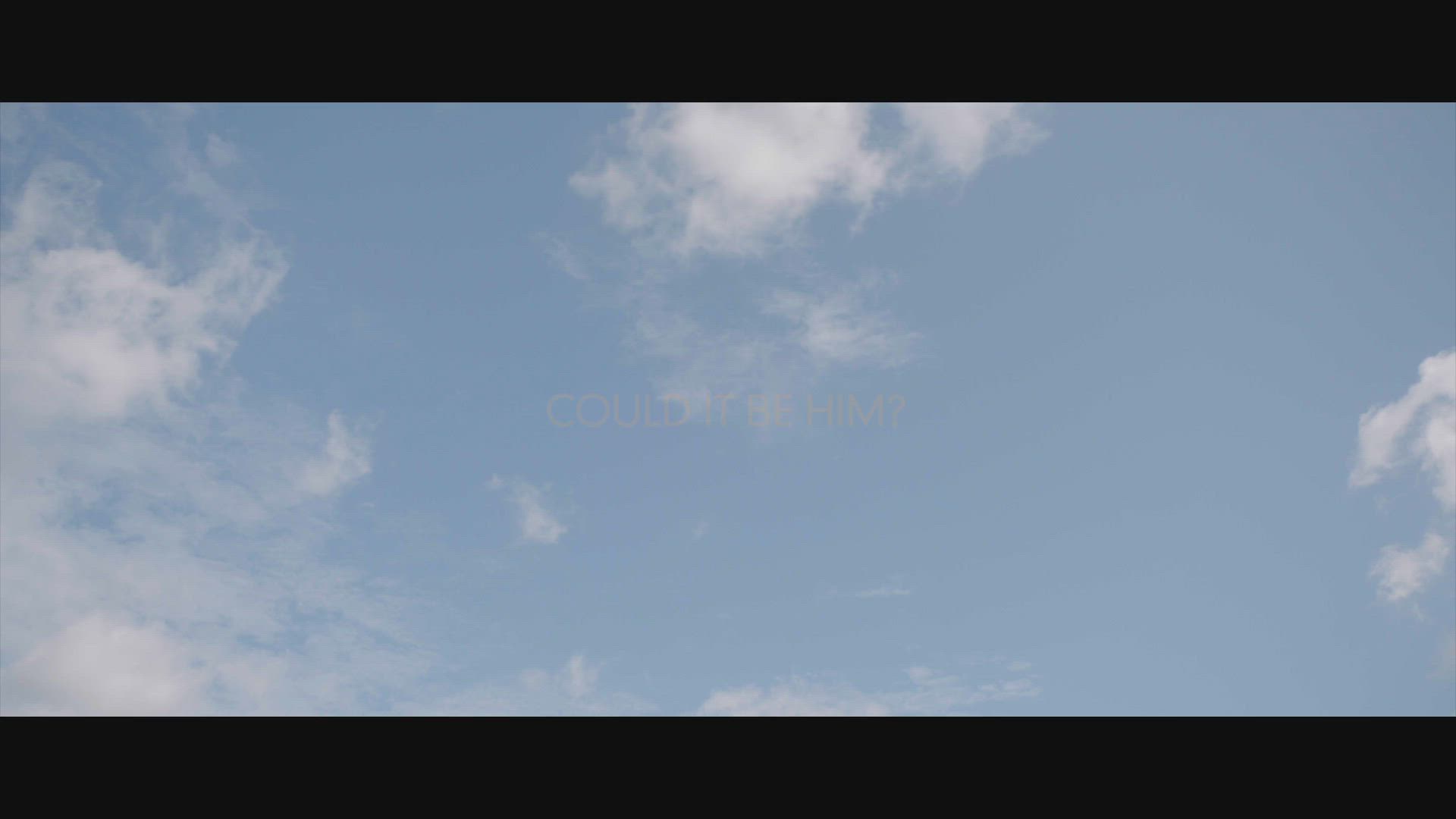 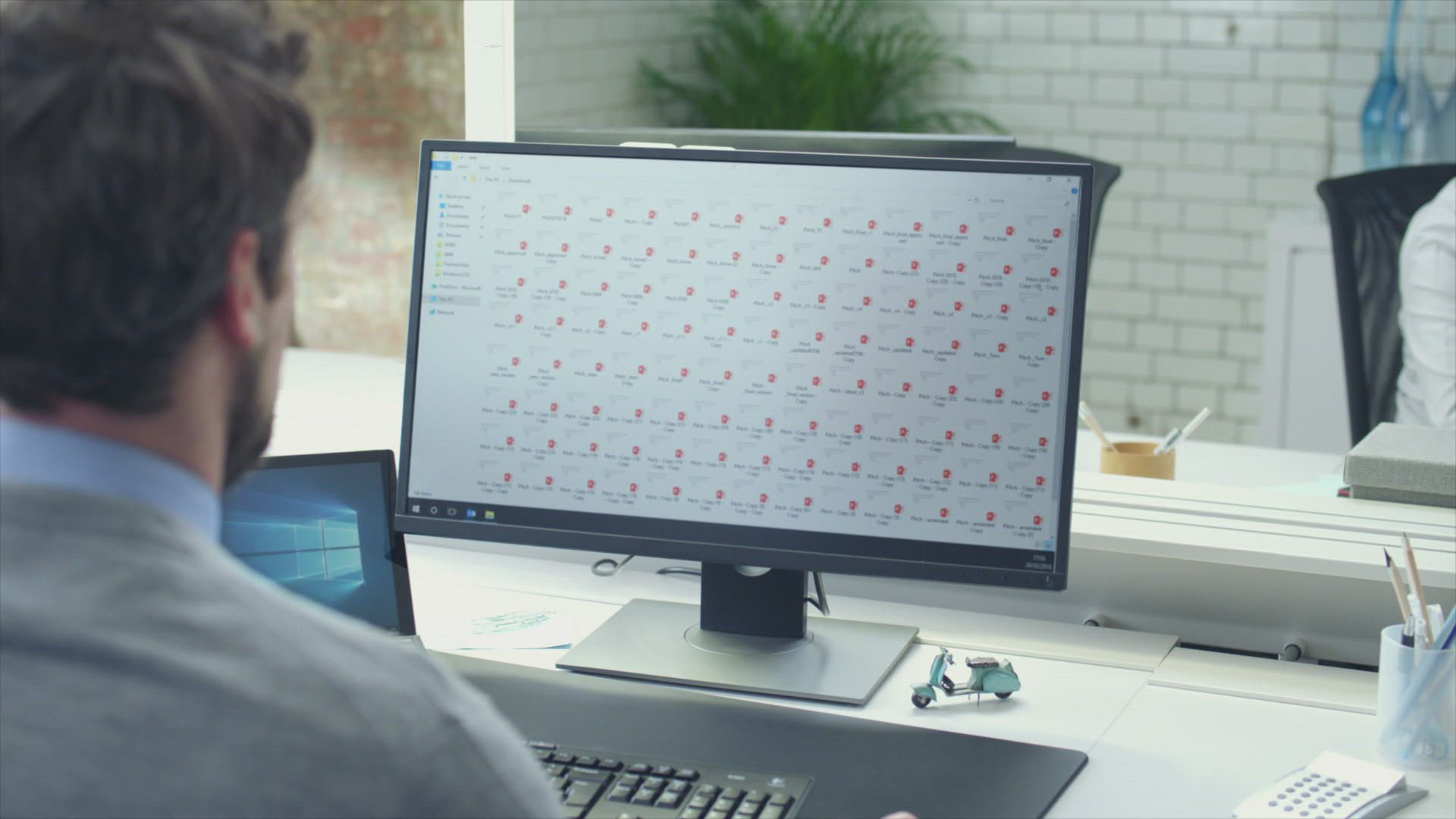 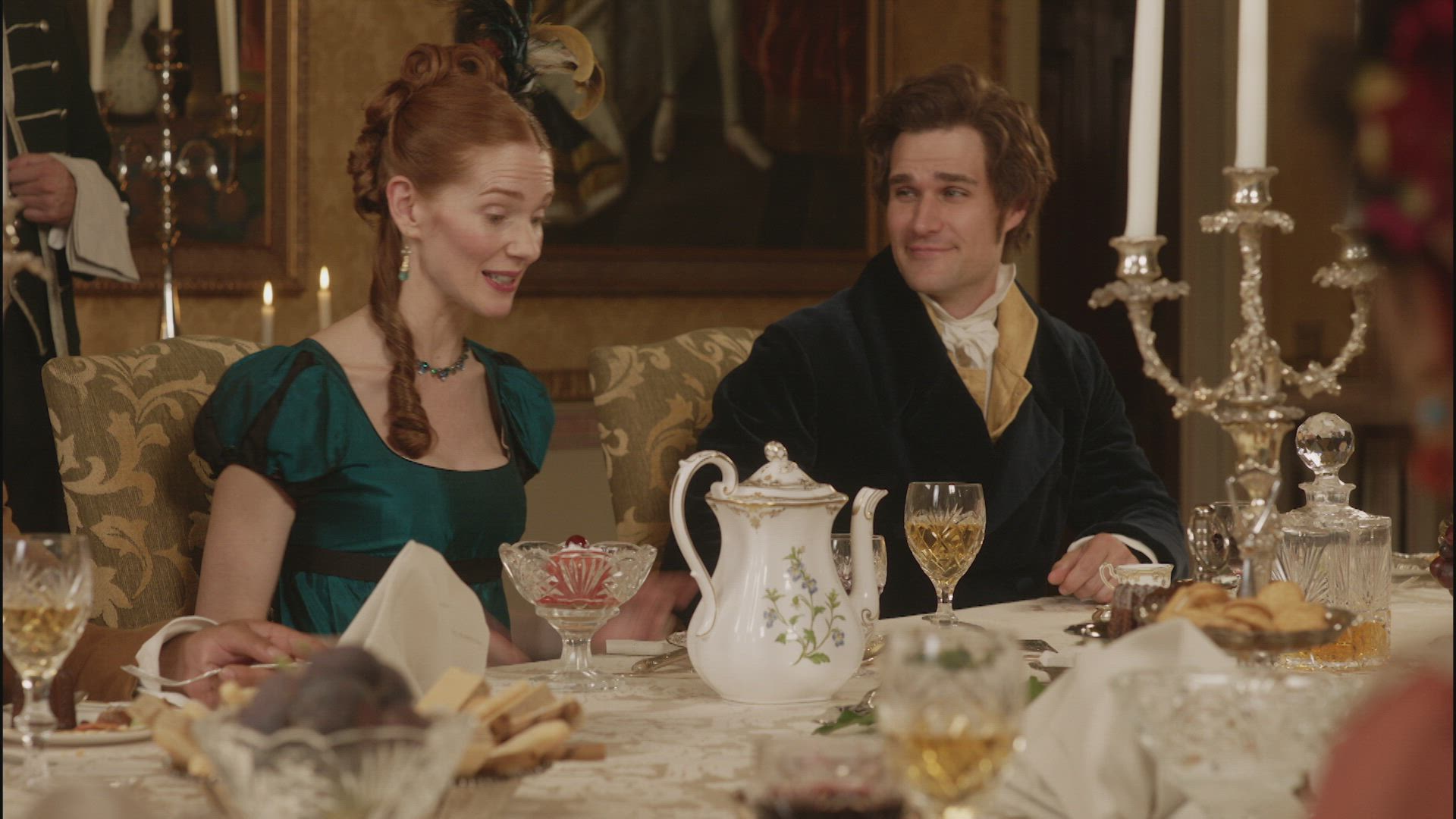 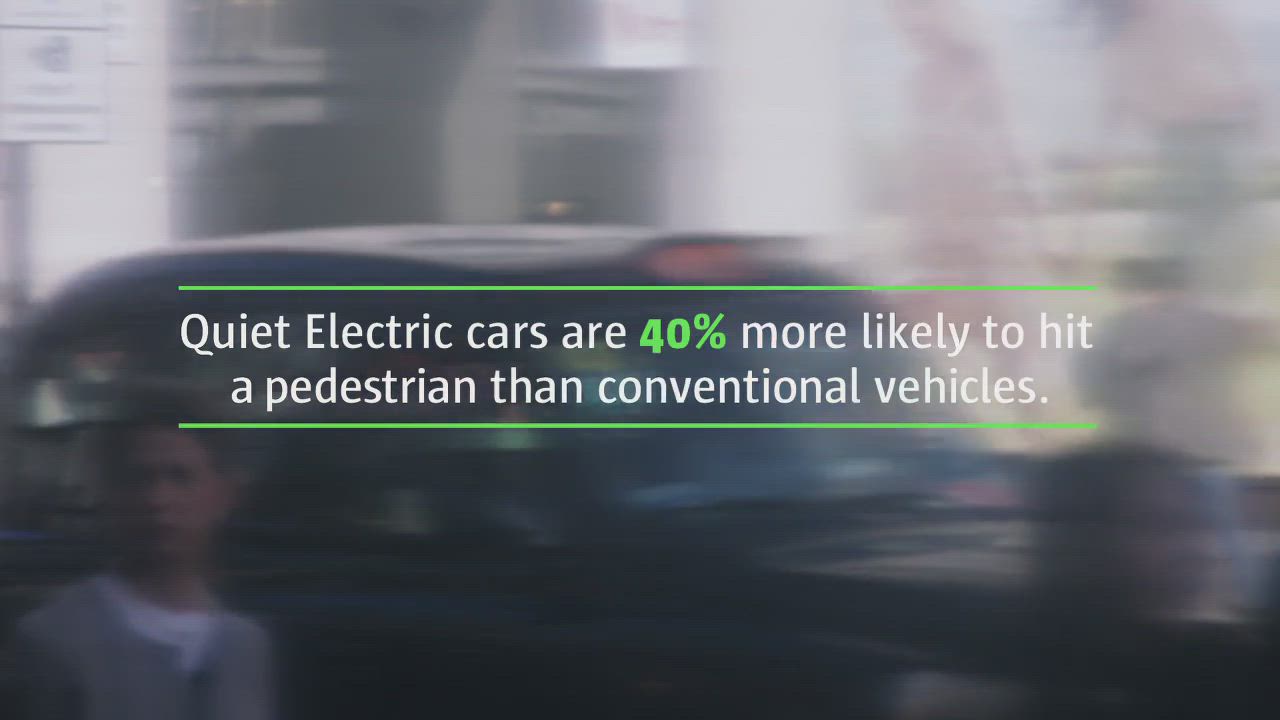 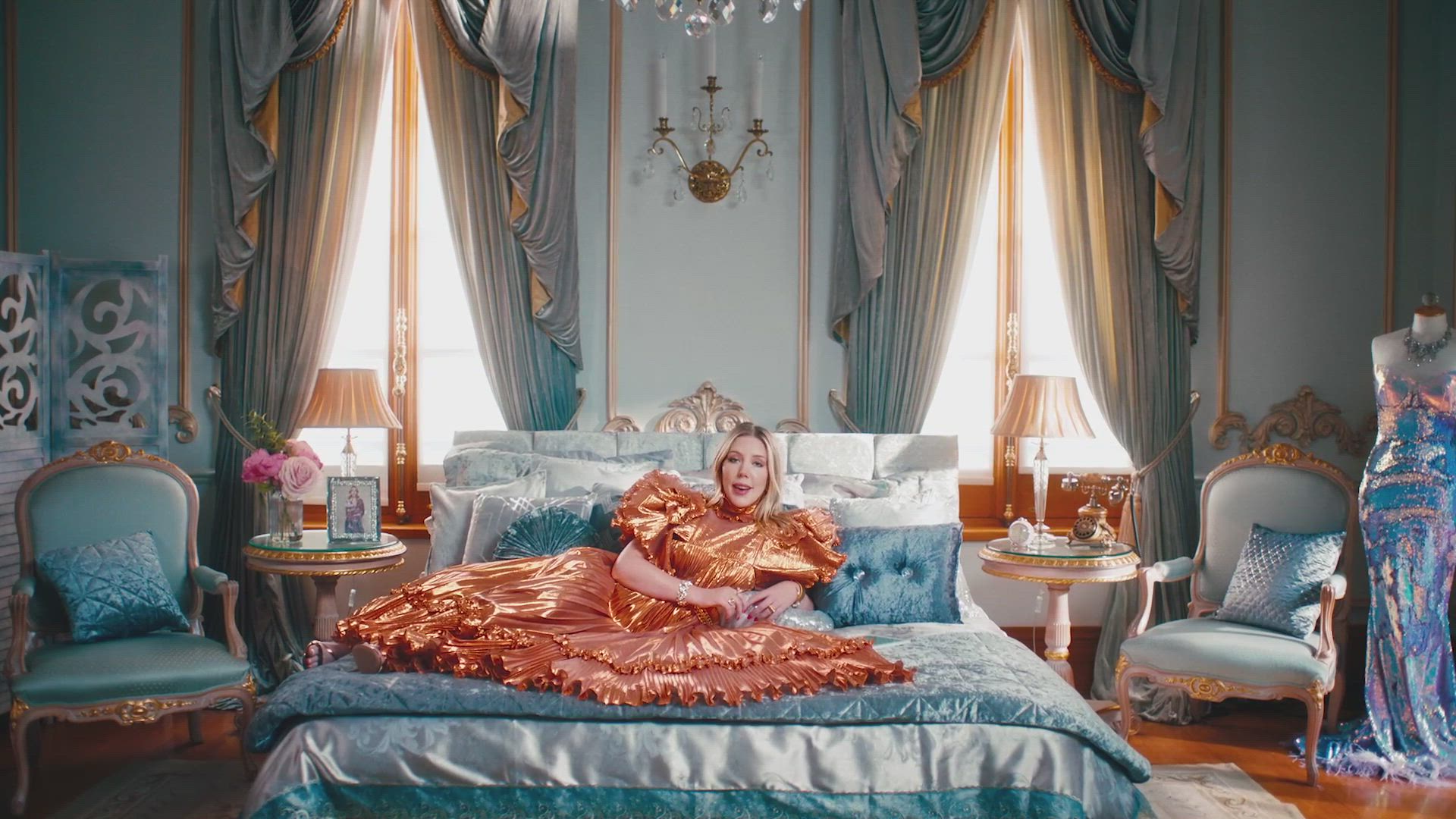 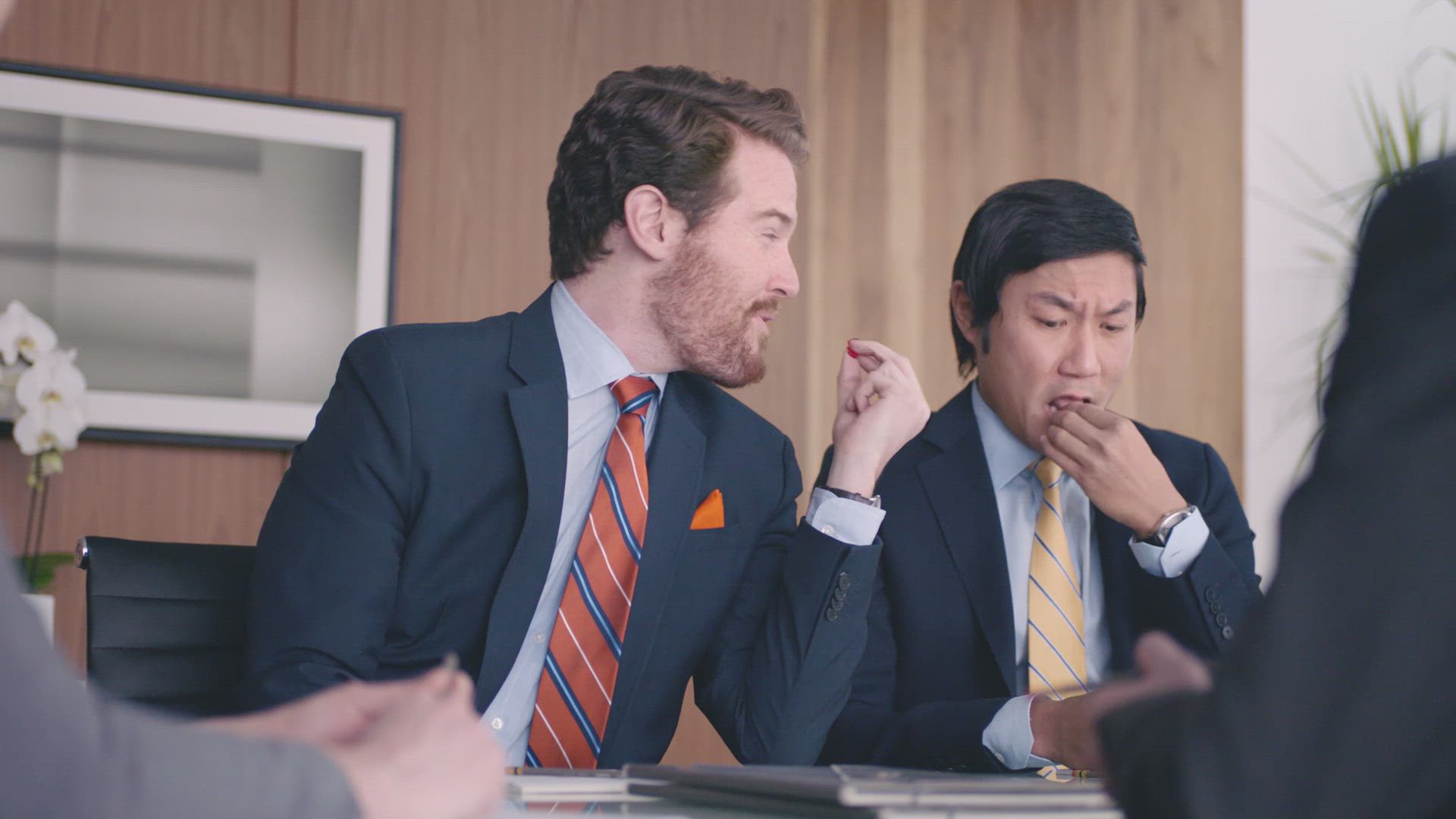 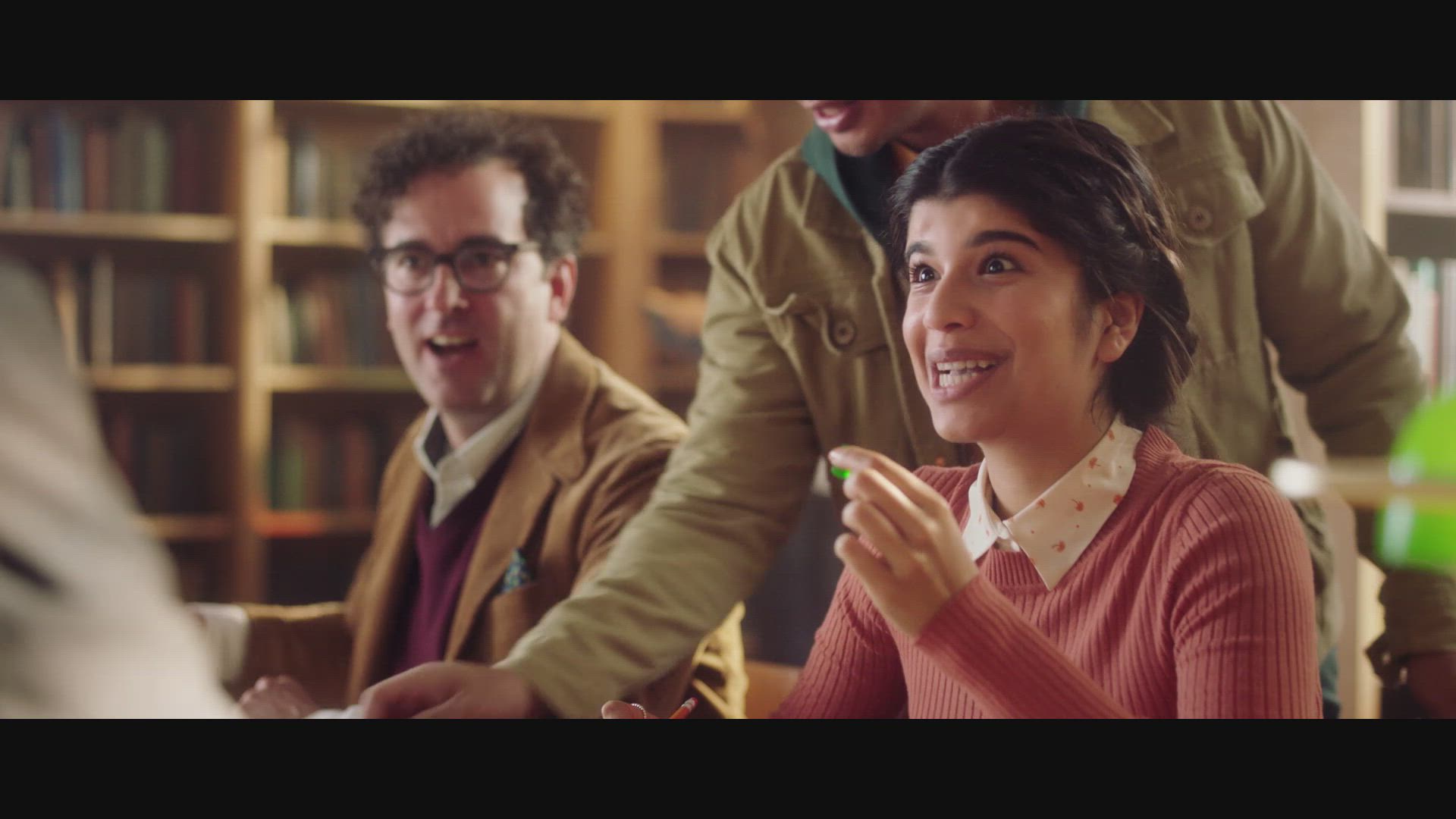 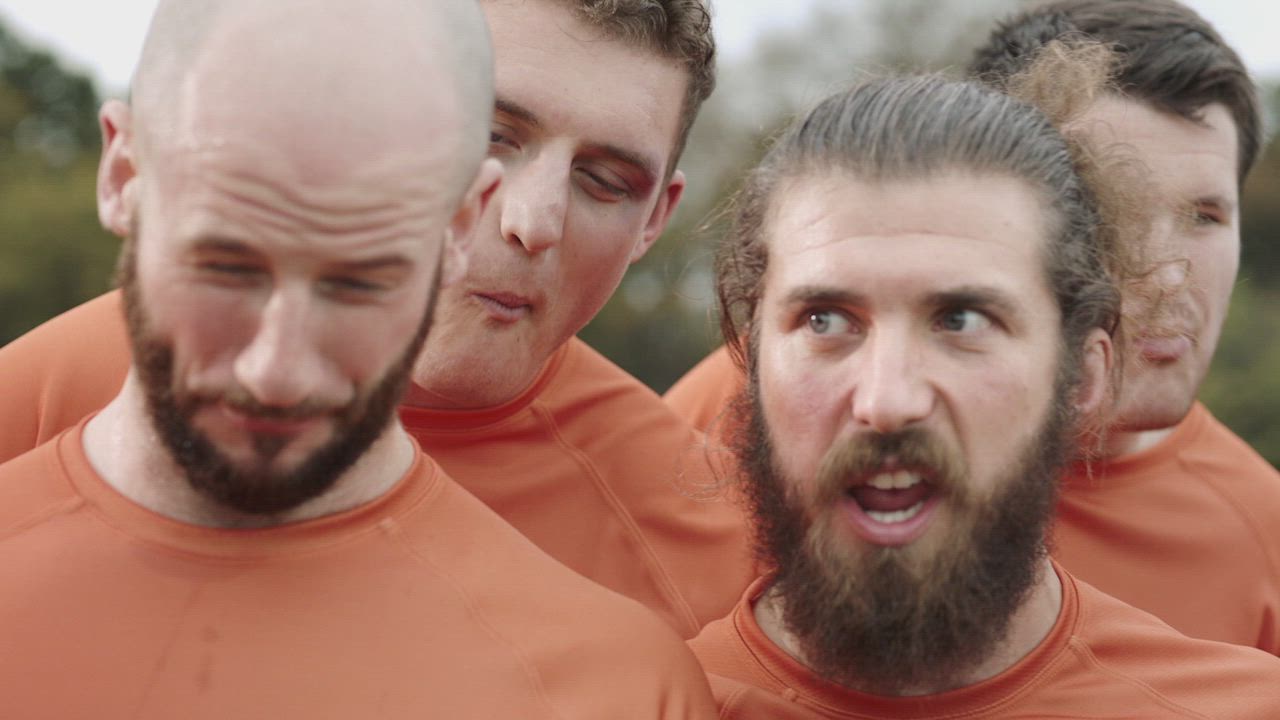 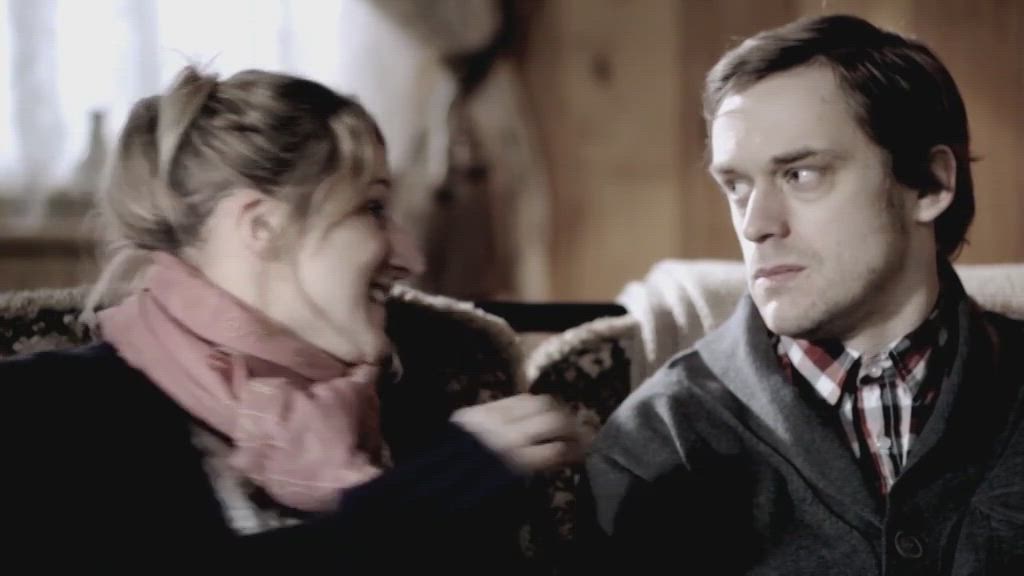 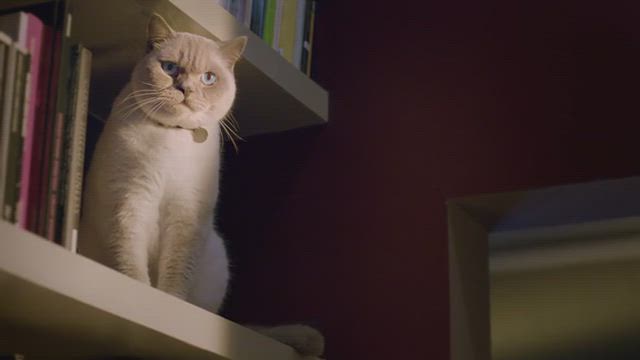