Jonathan Hopkins is an award-winning filmmaker with a love for storytelling. His work is known for its high production values and imagination.

In his final year at Eton College Hopkins made a 45-minute re-boot of American Werewolf in London before taking part in a film course in New York. He later began a career in feature films, notably as an assistant to reknowned directors including Alfonso Cuarón while working on Harry Potter and the Prisoner of Azkaban and Tim Burton as part of Charlie and the Chocolate Factory.

Since he started directing professionally, Hopkins’s short films and commercials have earned multiple awards and nominations and received millions of views online.

His first short “Goodbye Mr Snuggles” was chosen for the Sundance Film Festival and the New Directors Showcase at Cannes Lions Festival.

He has since directed countless campaigns for brands such as Sony, eBay, Lay’s, Mcdonald’s, Cadbury’s and Mastercard. His commercial for Yeo Valley is frequently voted in the top 10 British advertisements of the 21st century.

His debut feature film “Slumber”, a horror produced by Goldcrest Films, was released theatrically in the US in December 2017. 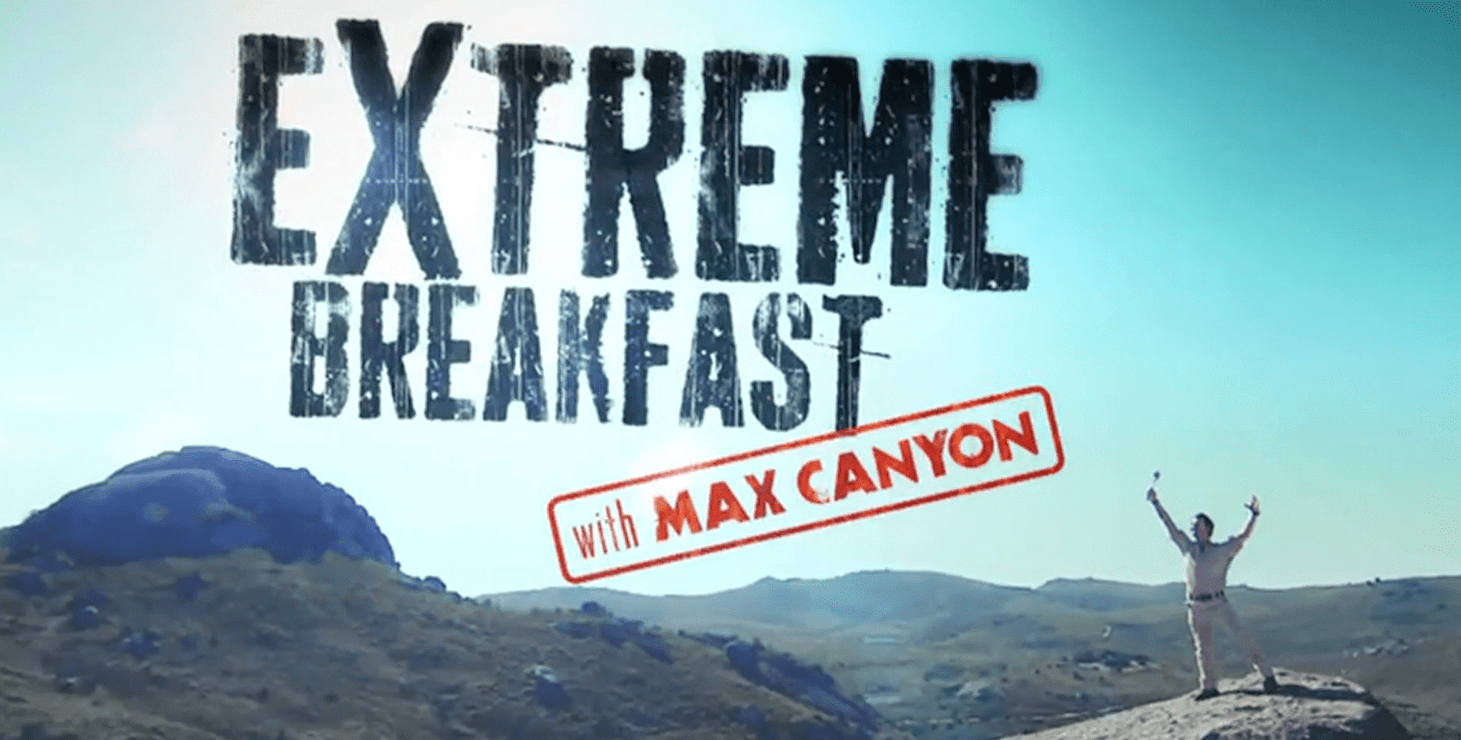 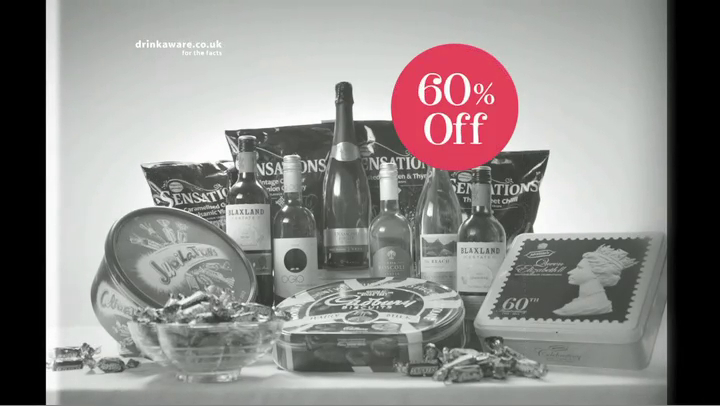 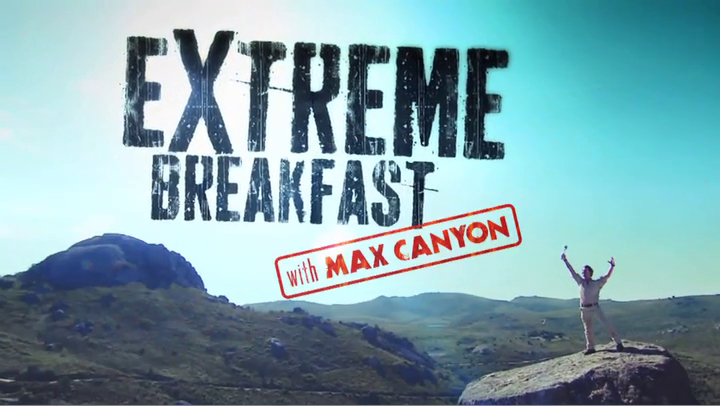 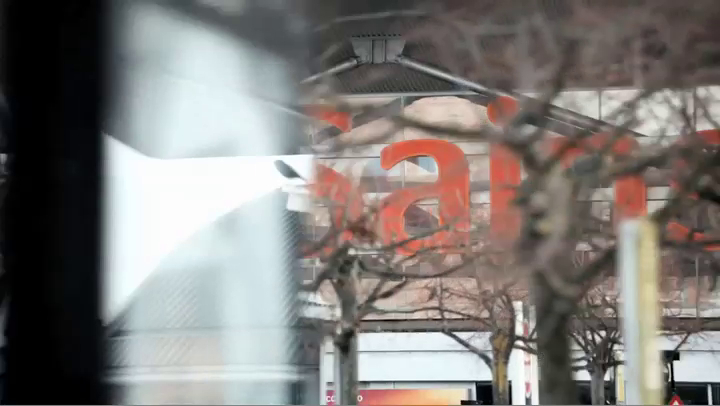 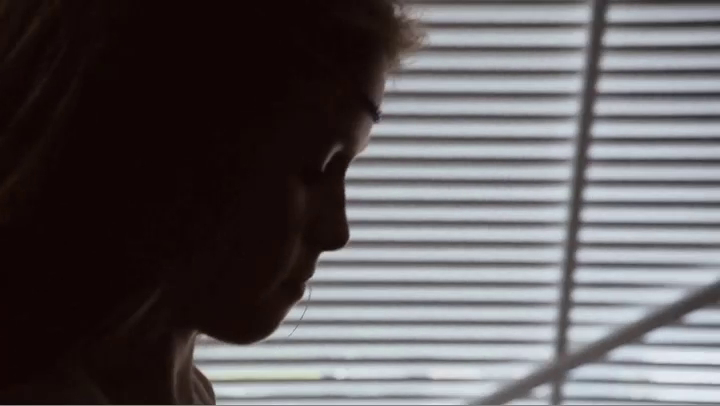 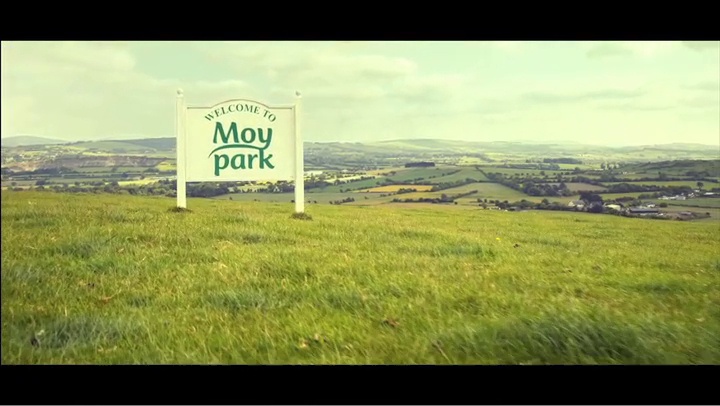 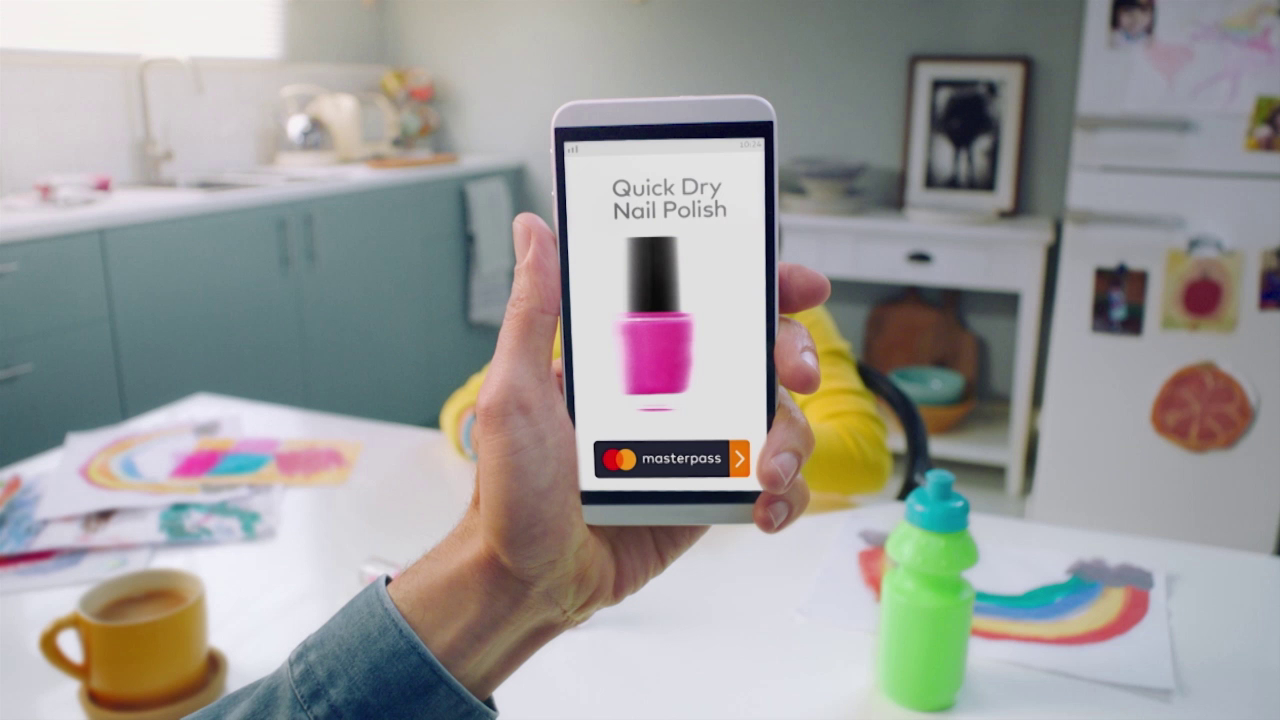 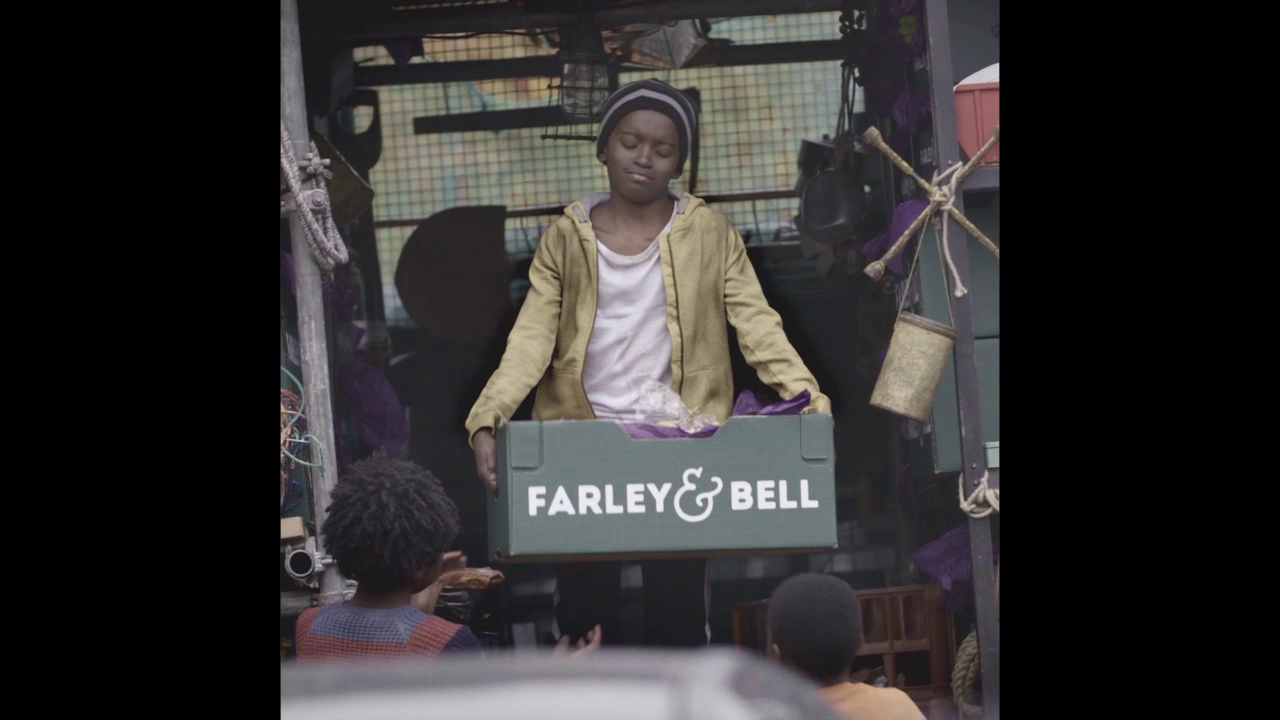