Ernest Desumbila was born and raised in Barcelona, Spain. Desumbila’s career took off internationally thanks to his ‘There Will Be Haters’ Adidas commercial, which became a truly viral phenomenon. He has worked for brands such as Gatorade, Axe, Pepsi and Nike. Also, he has directed music videos for labels like Kitsuné, Owsla and Columbia Records.

His first presentation was ‘Ibizious’, a fictional ad for a fake energy drink that was watched around the globe. Desumbila was awarded Best Young Director in Cannes 2014, and his videos have earned Vimeo Staff Pick recognition five times.

He has created internet hits like ‘Thunderclouds’ music video for the super-band LSD (Labrinth, SIA, Diplo) with more than 389 million views on YouTube and the League of Legends’ ‘Phoenix’, with more than 14 million plays in just one week.

Leo Messi, Neymar Jr, and Serena Williams are some of the names he has worked with, skillfully bringing out the best and most authentic side of each of them. True storytelling runs through his veins even when he works with worldwide celebrities. Desumbila has a great love for graphic design, video games, manga, and cinema. 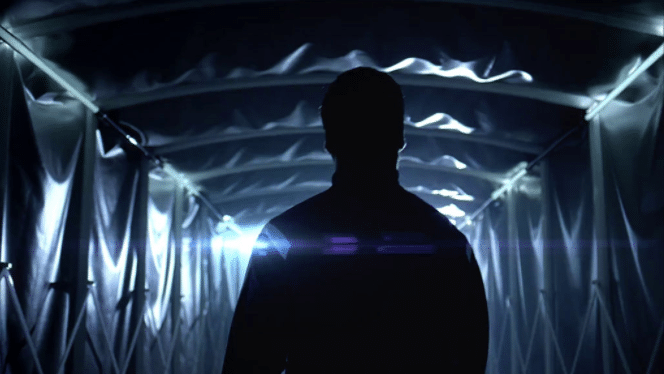 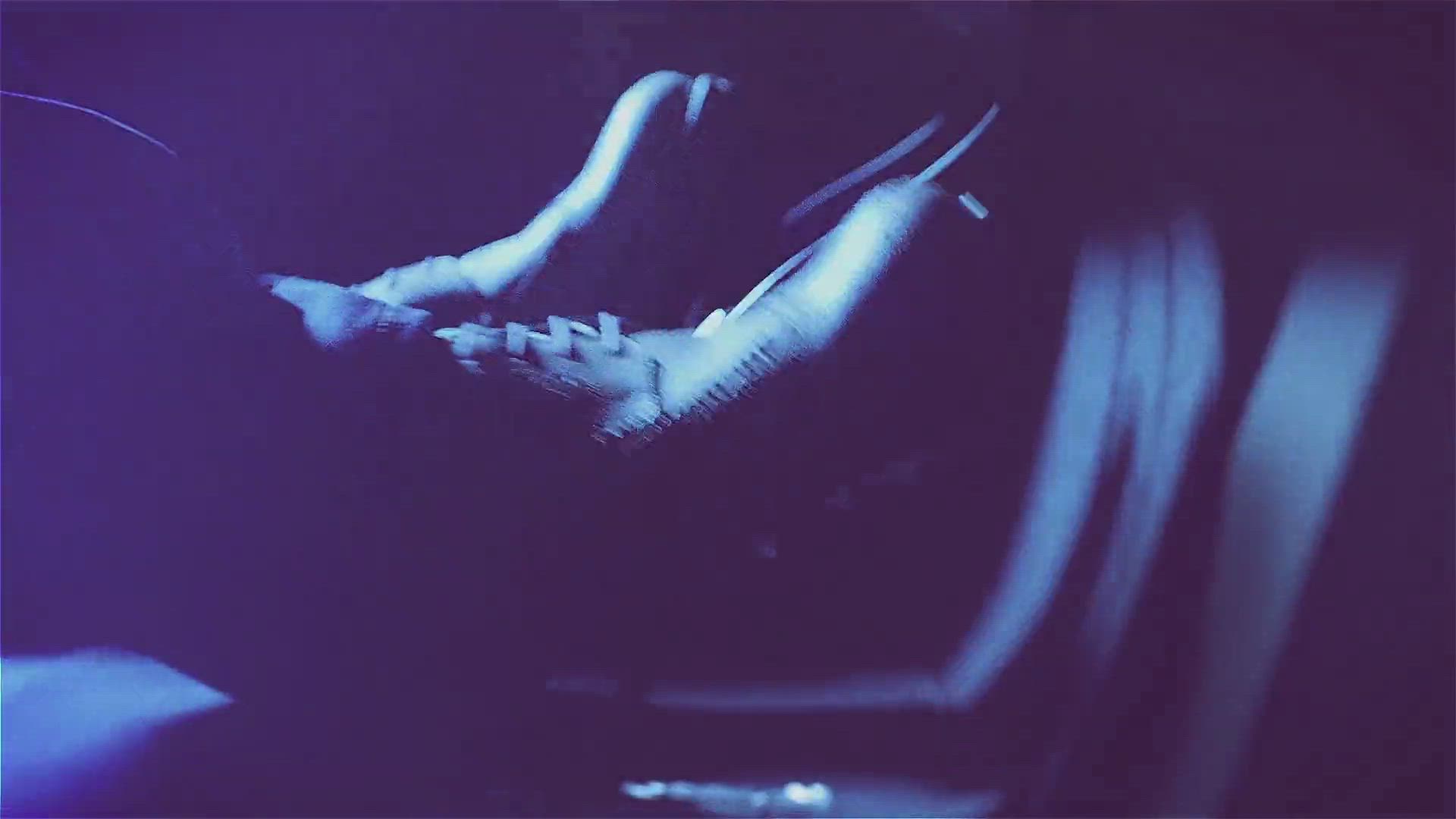 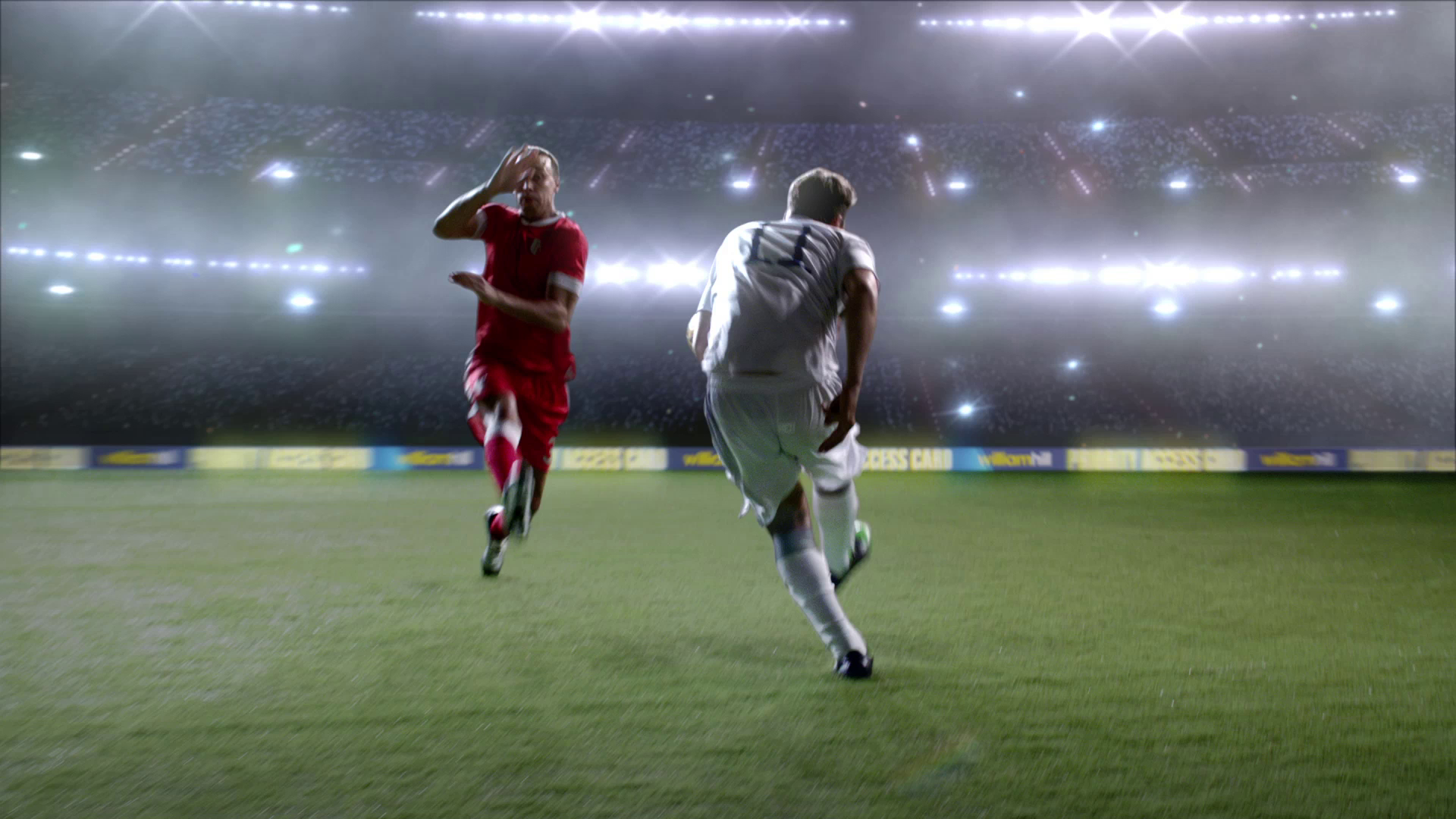 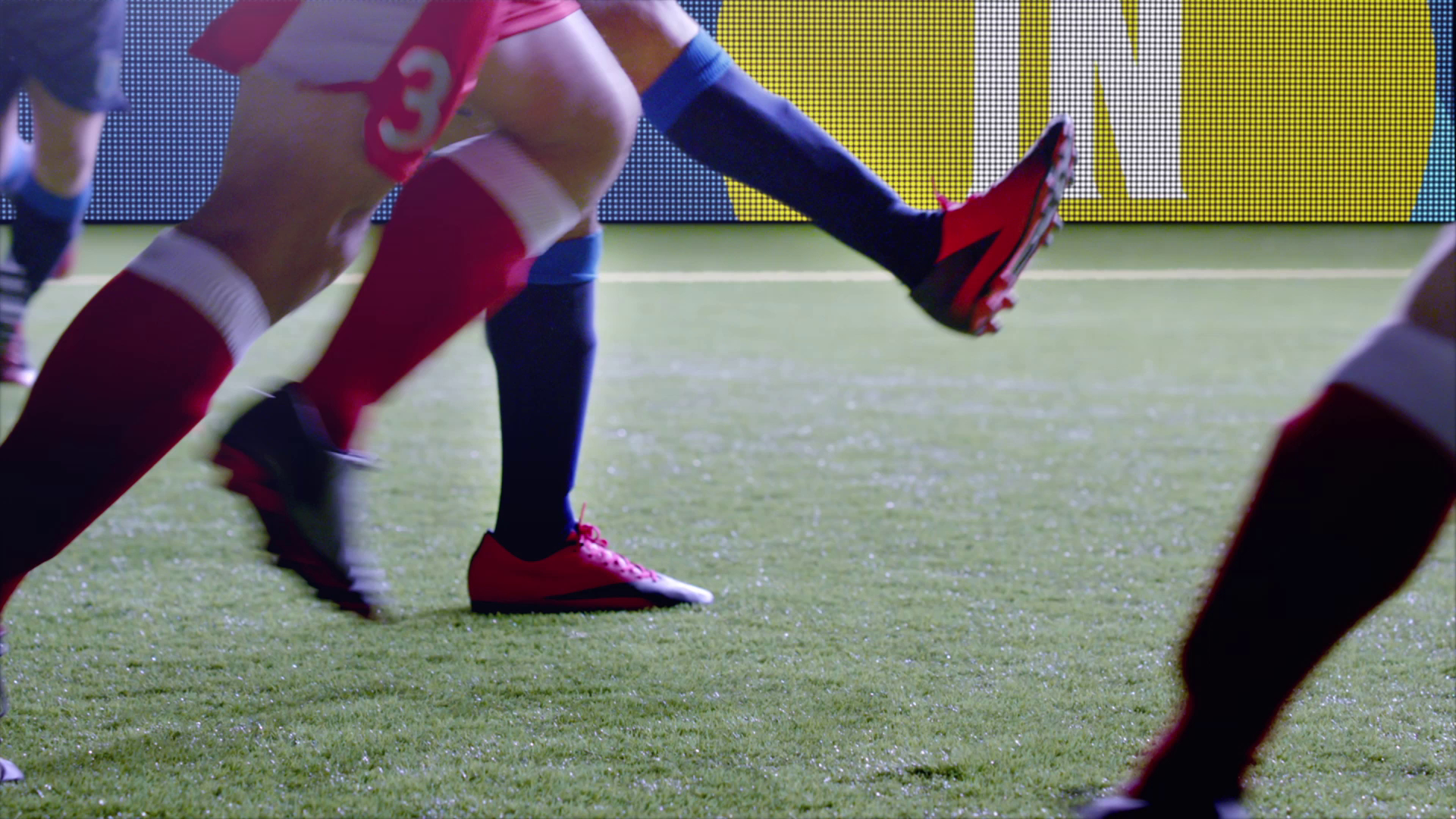 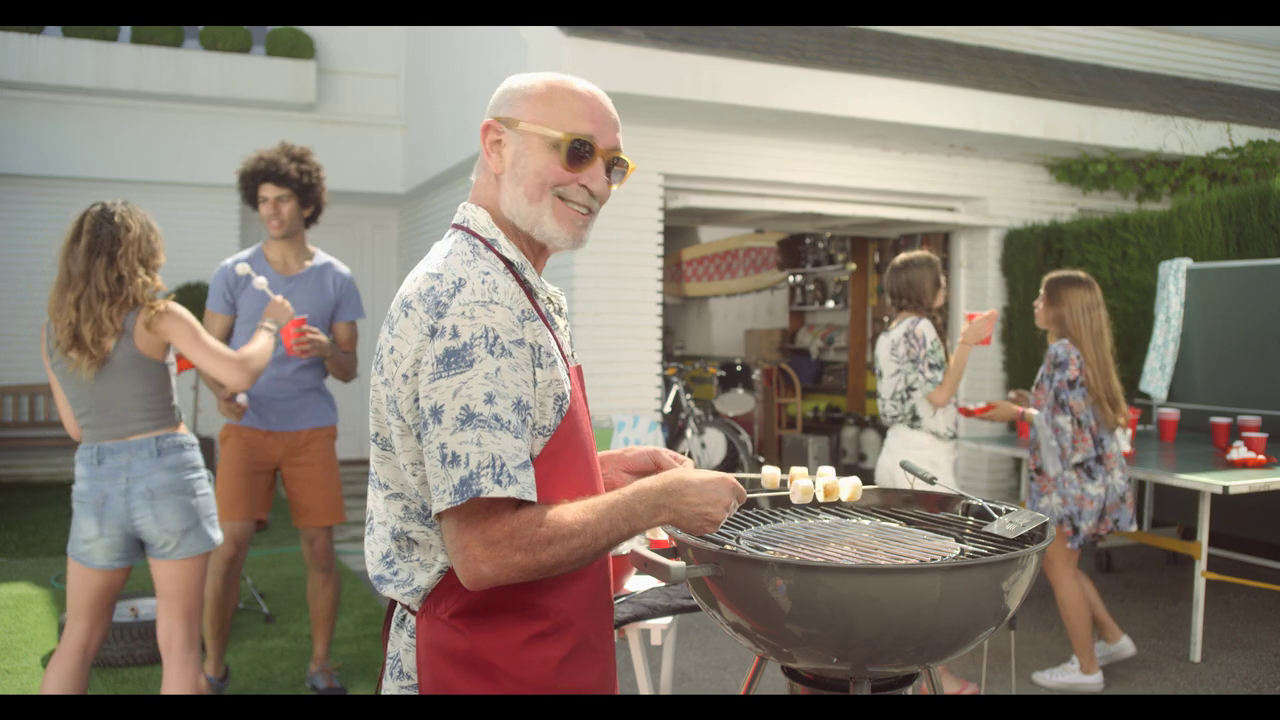 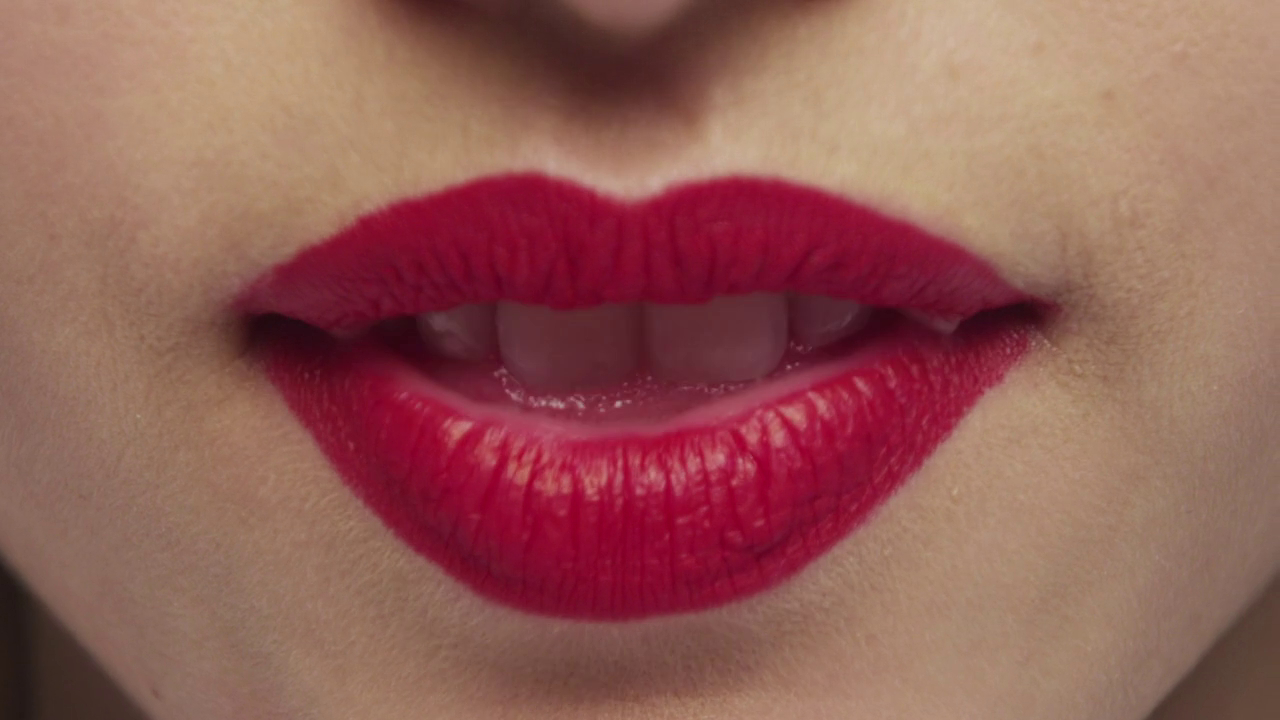 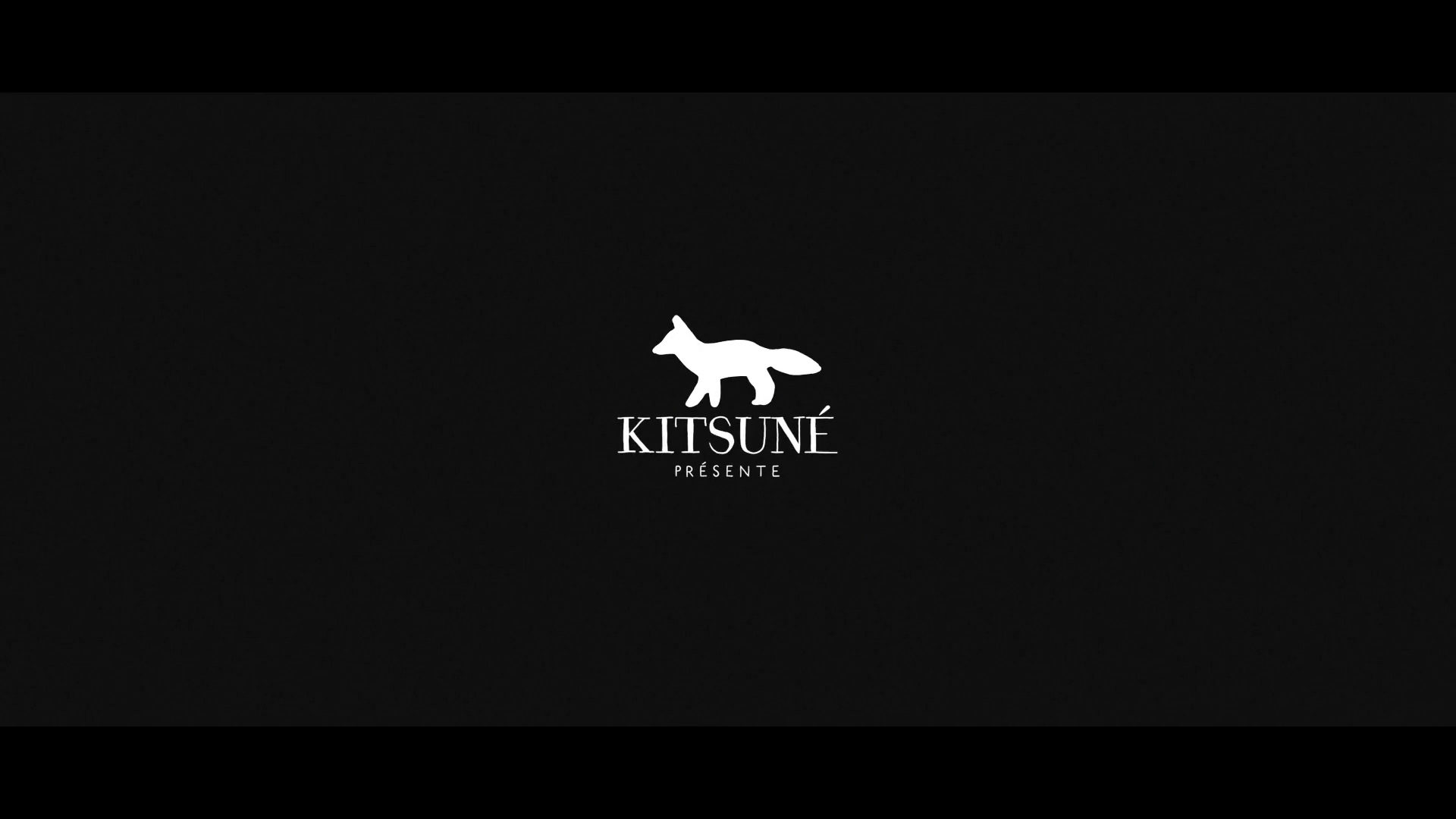 The Sound Of Arrows – Conquest 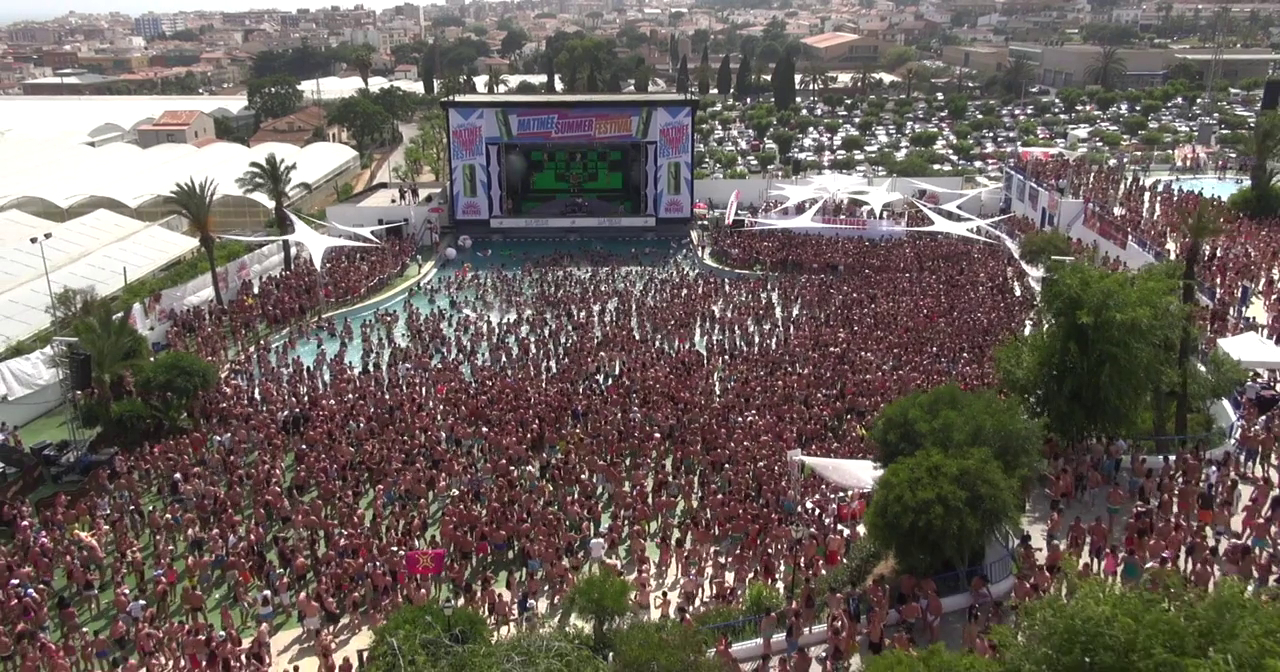 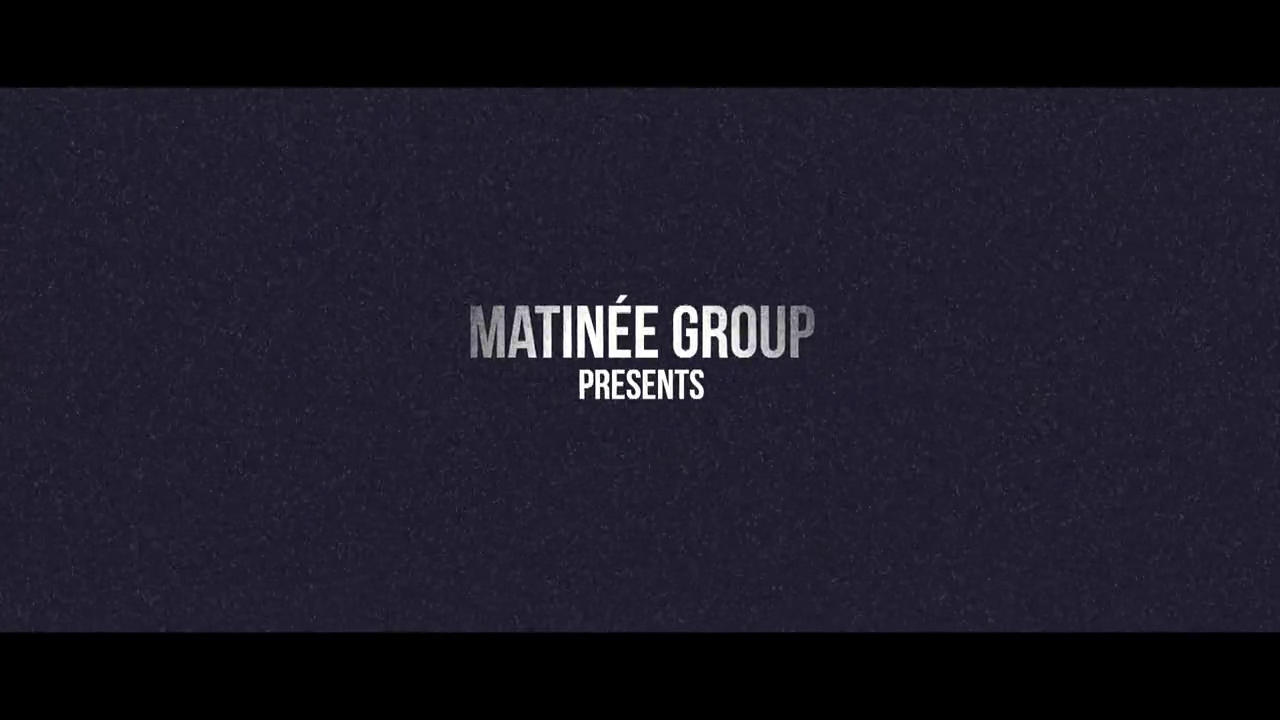 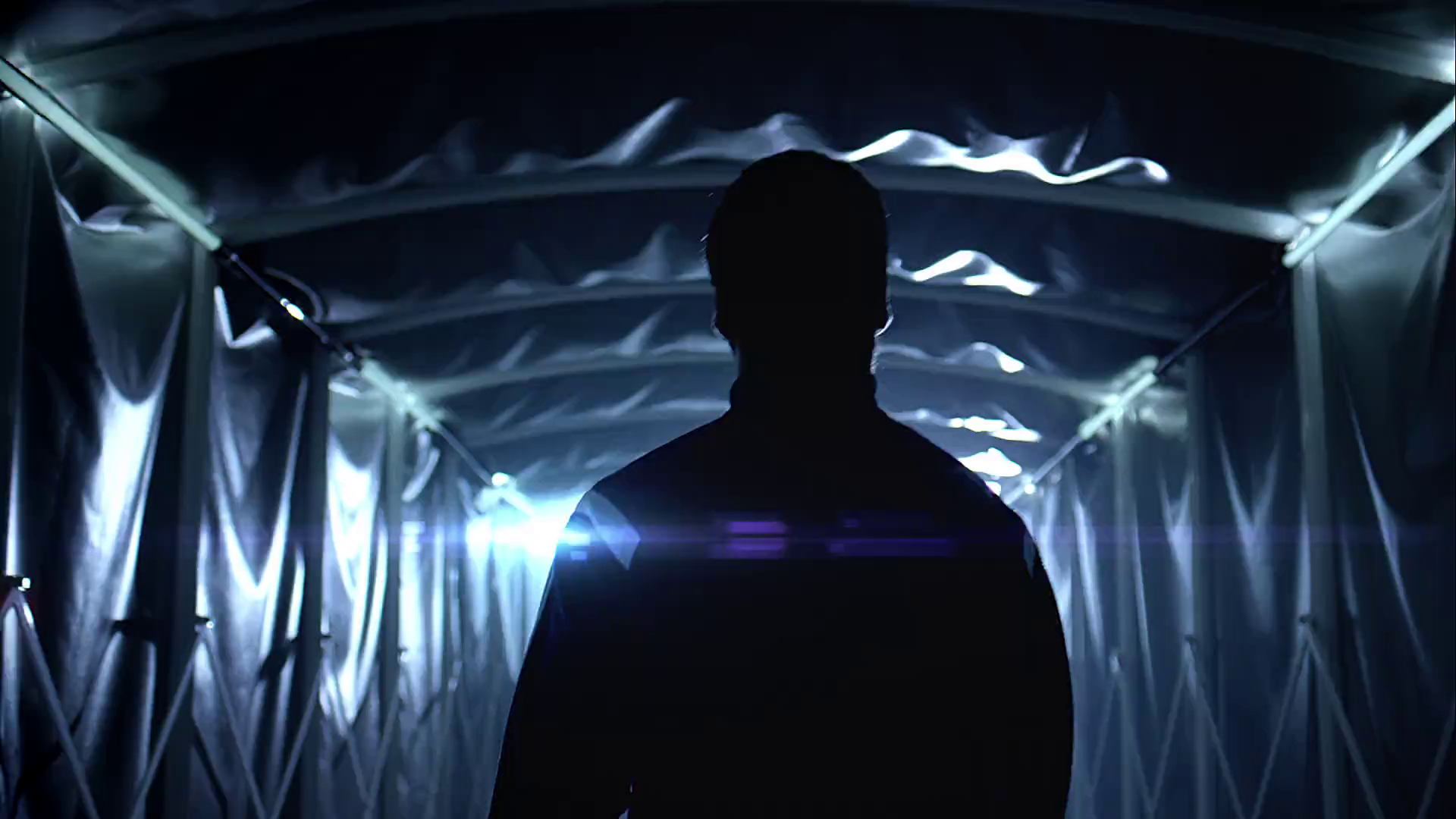 Adidas – There Will Be Haters 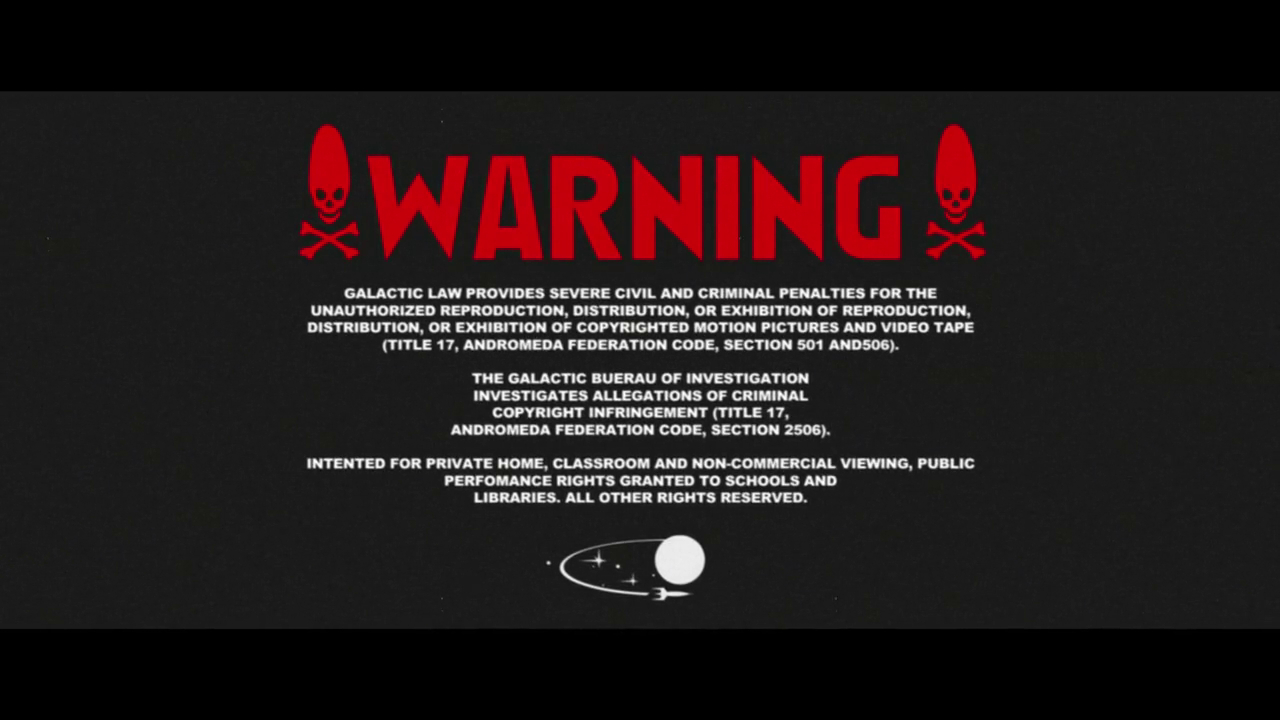 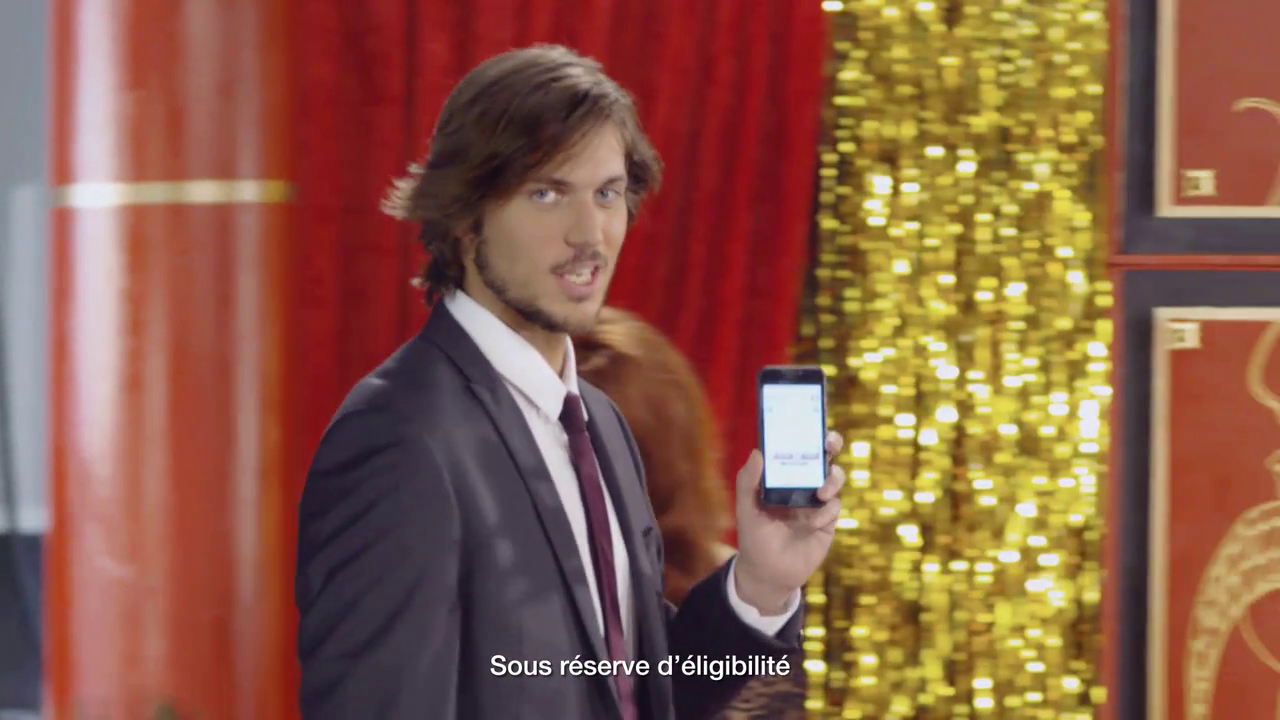 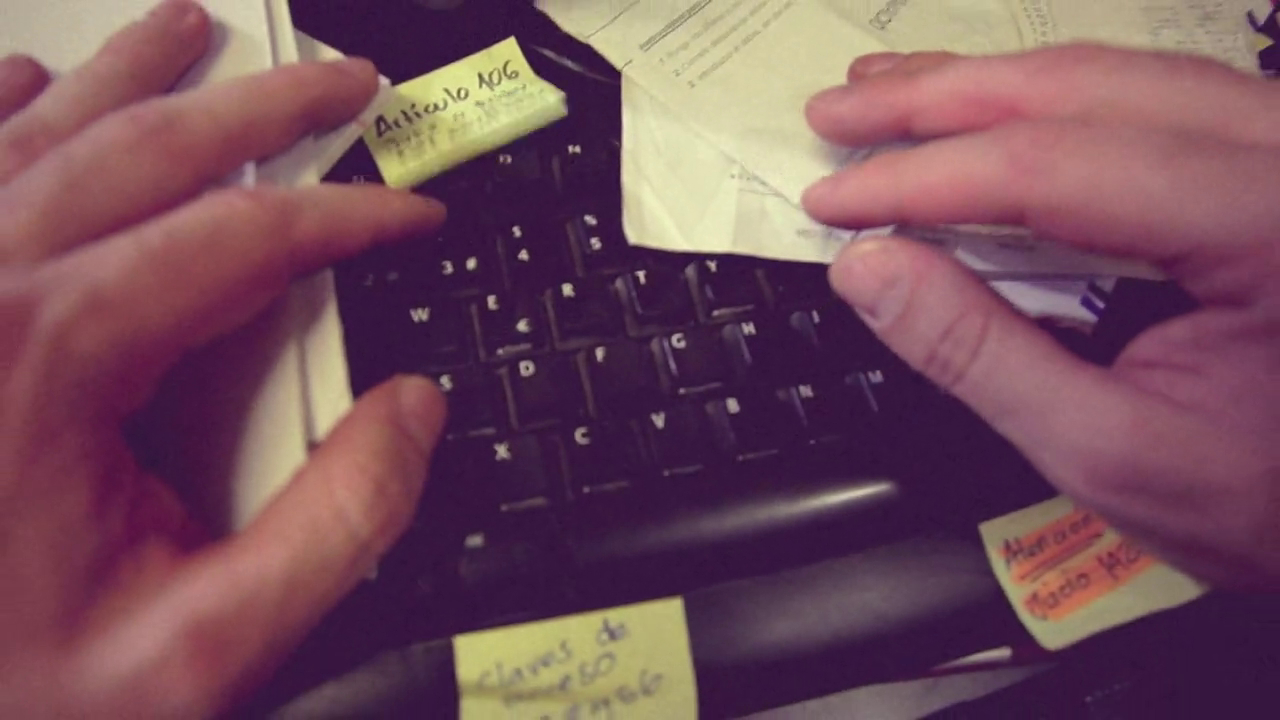 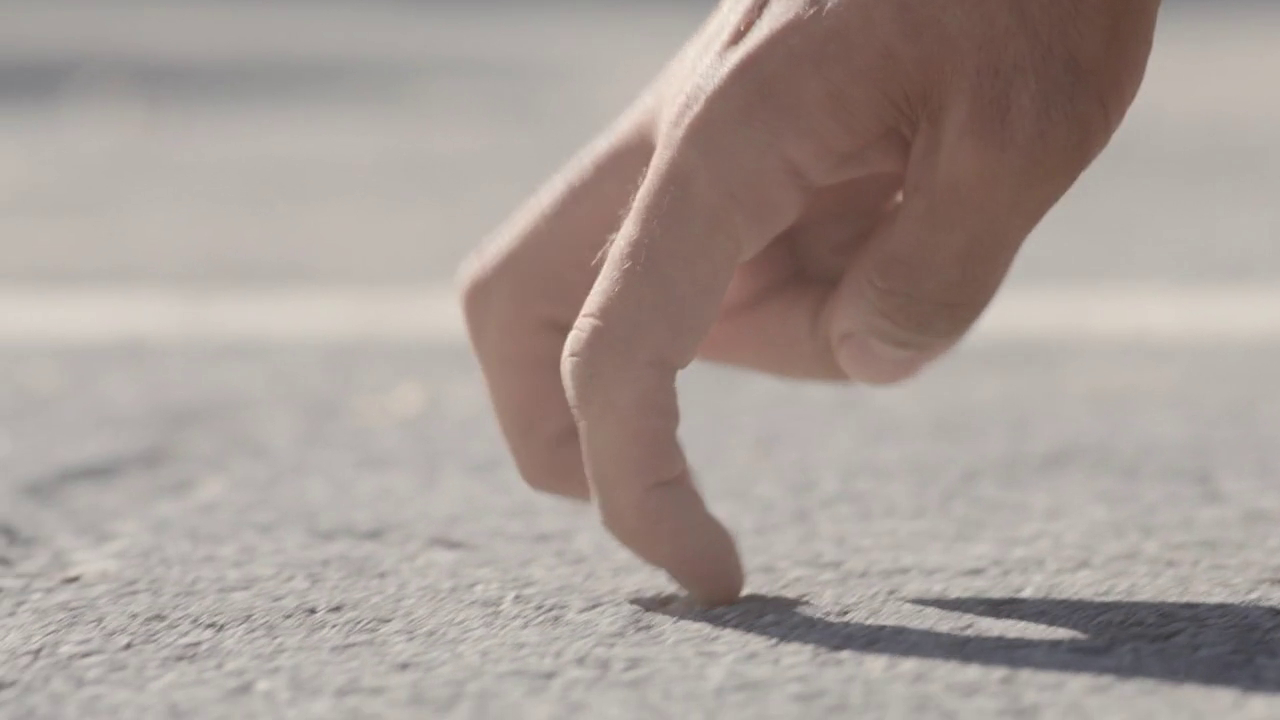 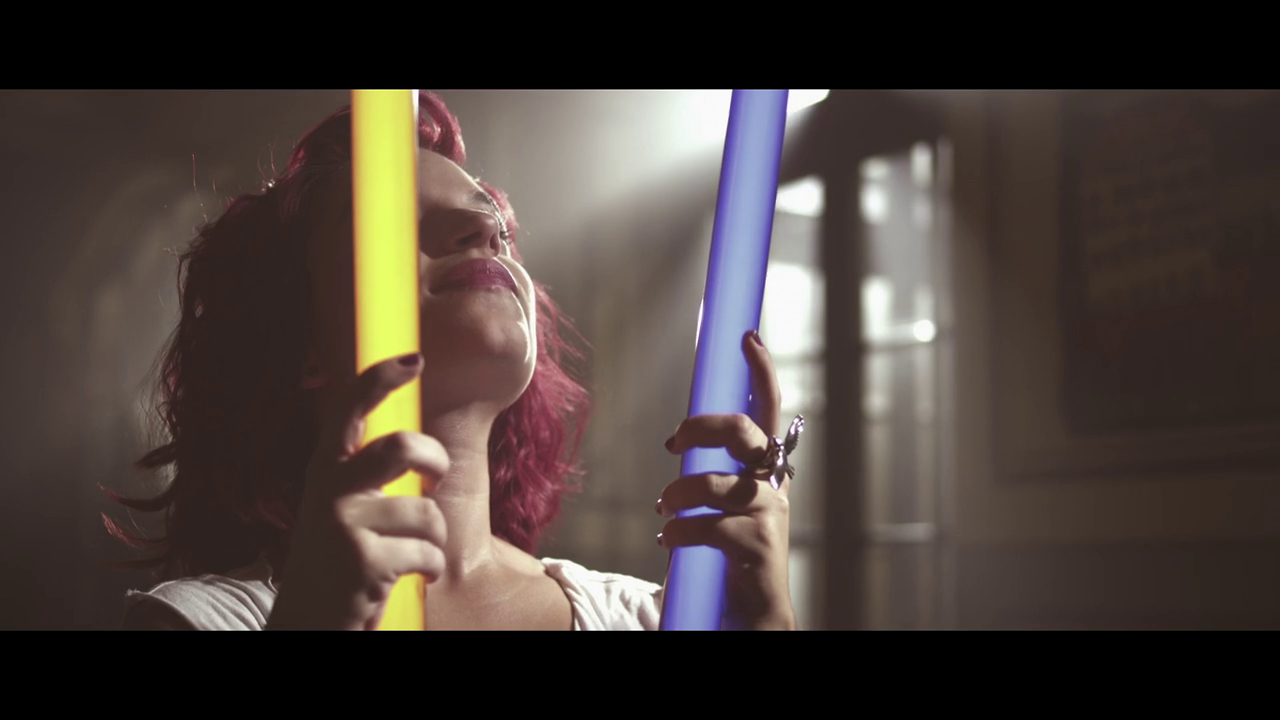 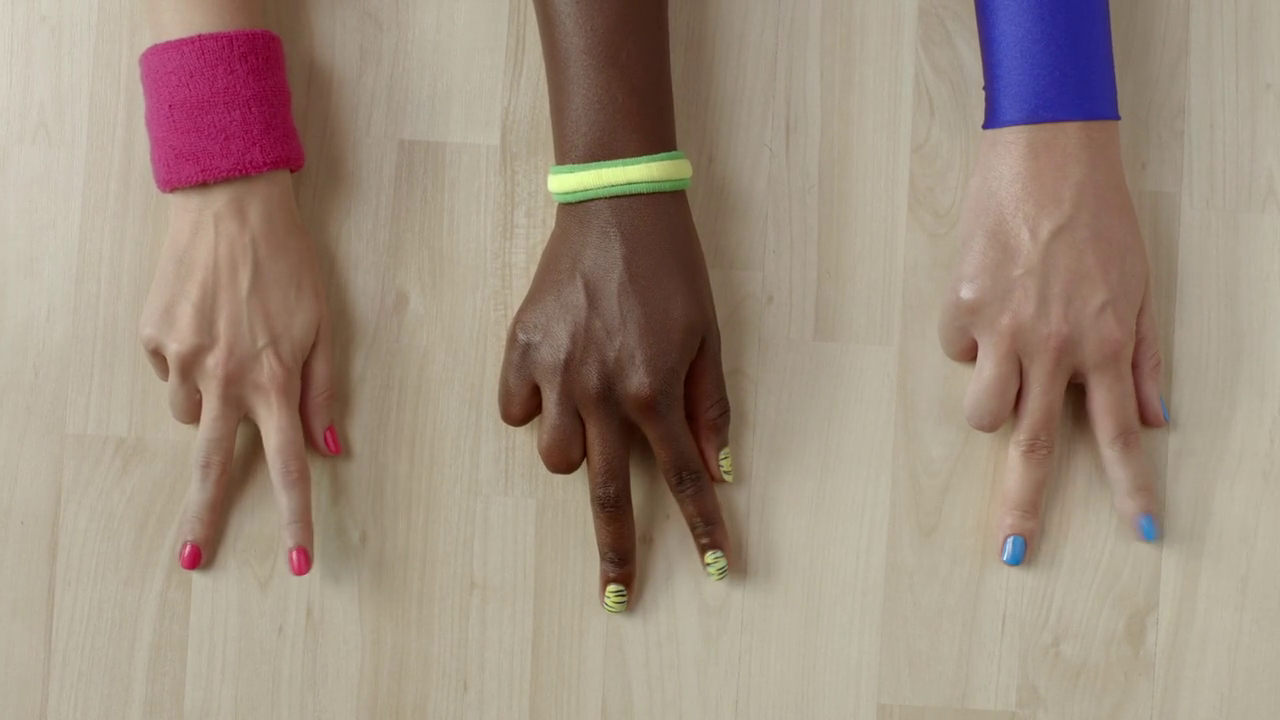 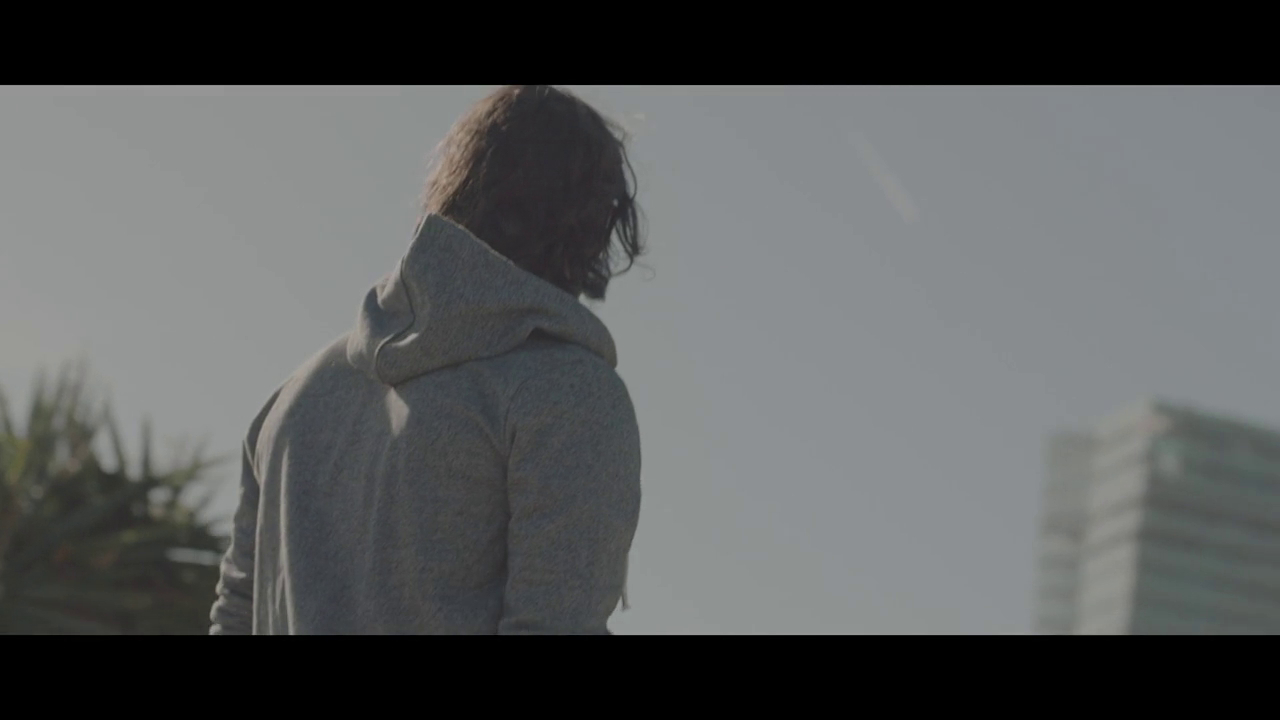 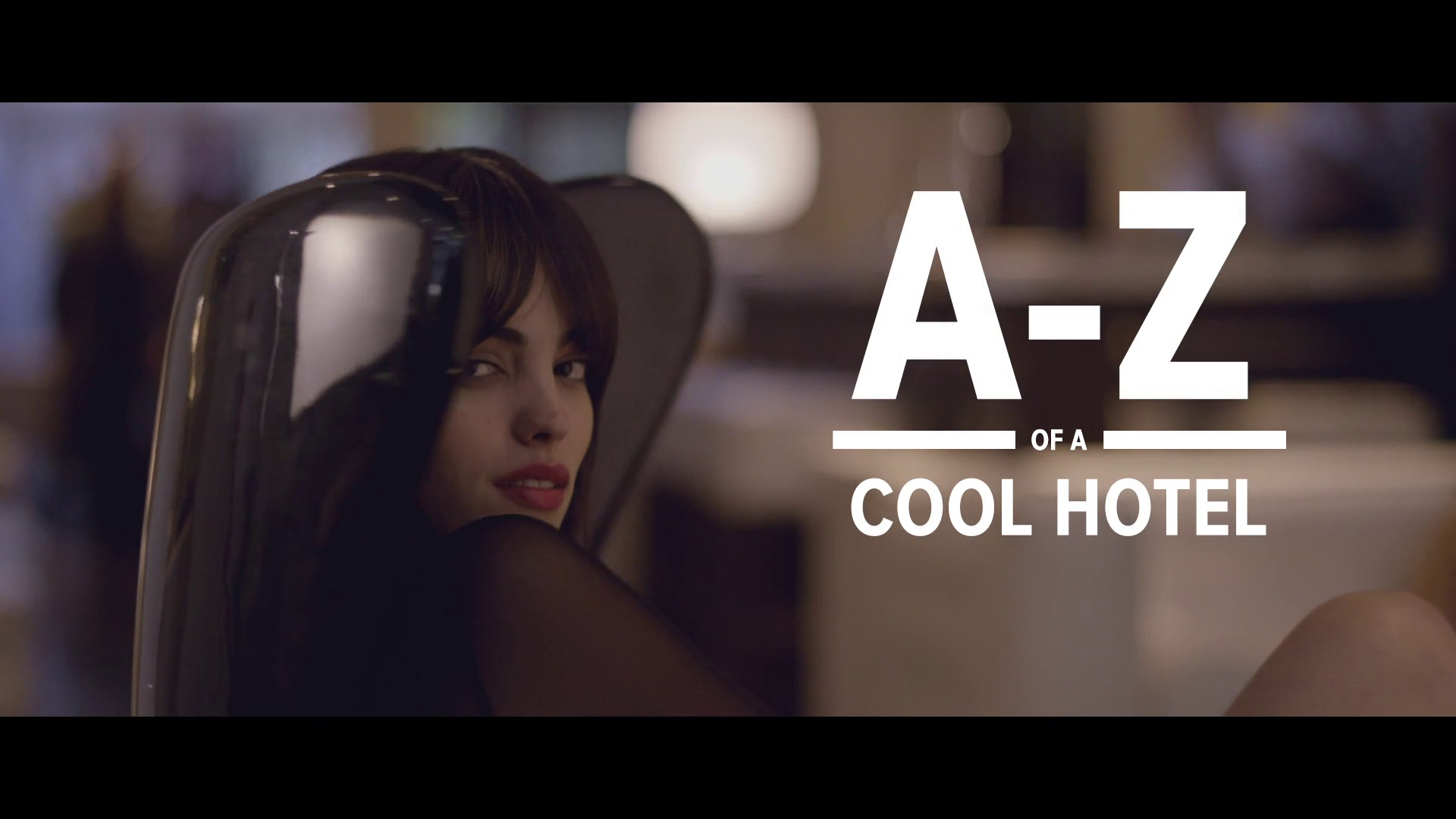 A-Z OF A COOL HOTEL