Daryl Goodrich is a sports director who The Observer credited with being in the top ten of the most influential people in securing the 2012 Olympic games for London.

Daryl followed up the success of London 2012 with films that helped Sochi secure the rights to host the 2014 Winter Olympic Games and Qatar’s successful 2022 FIFA World Cup.

Daryl continues to direct high-end commercials and television shows, promoting brands such as British Airways, Coca-Cola, Adidas, Ford and UNICEF. In addition, his drama and documentaries for television include ITV’s David and Victoria Beckham’s ‘Diamonds & Tiaras’. 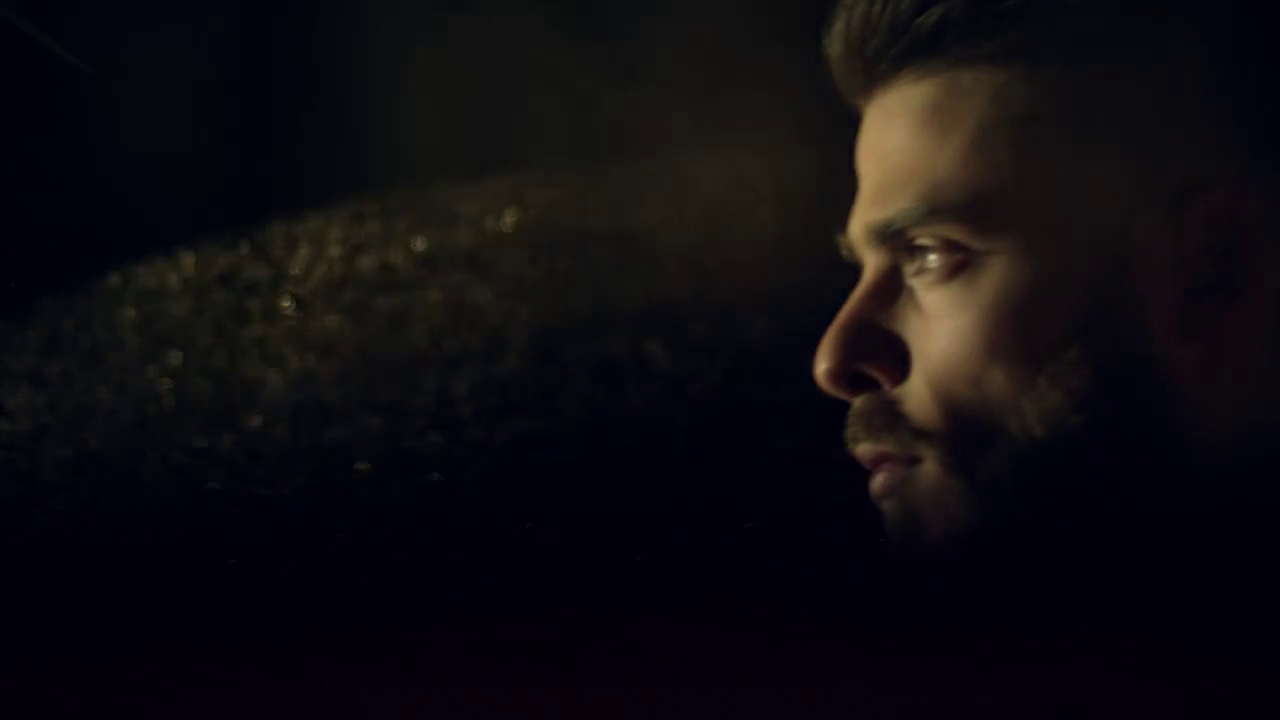 STC – Road to the Stars 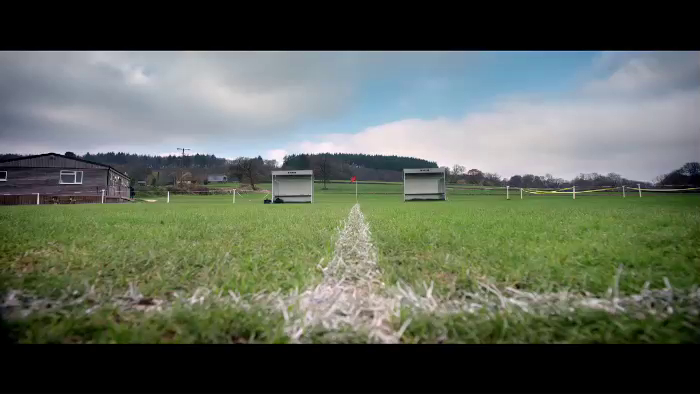 Ref – Stories from The Weekend 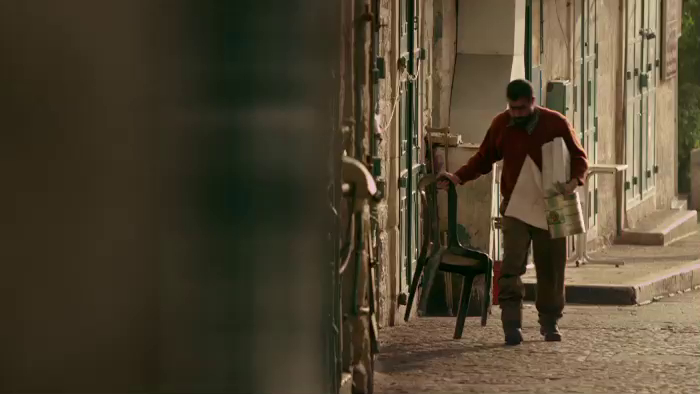 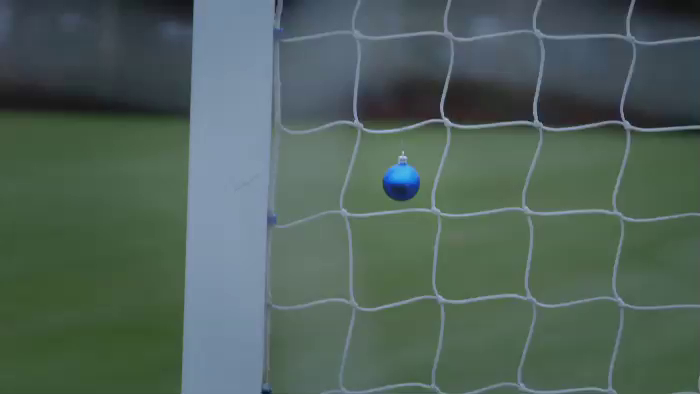 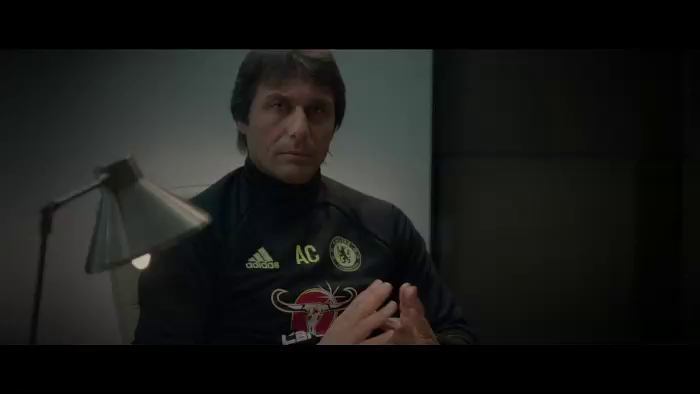