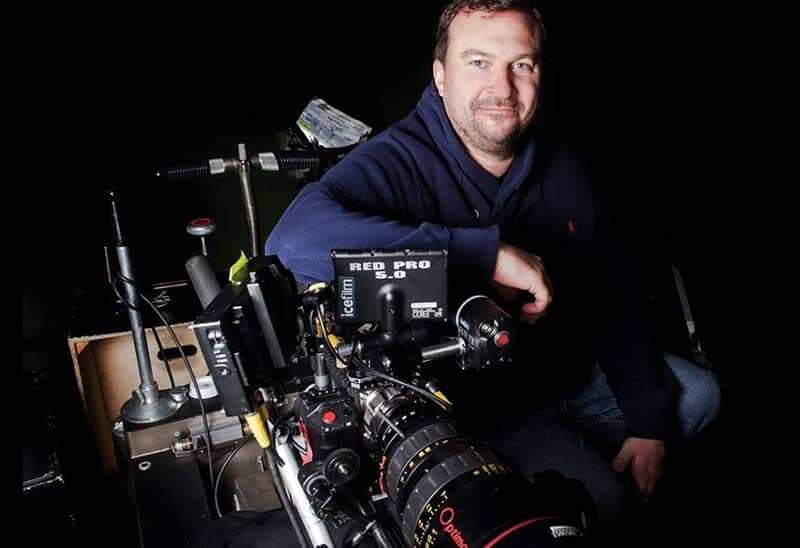 Under John Brocklehurst’s guidance, The Mob produces broadcast advertising and digital content for brands and advertising agencies worldwide. His vast experience and network mean he has access to an enviable directory of directors and exclusive partnerships including Hollywood’s Paul WS Anderson.

John has produced hundreds of commercials in his 25-year career, especially in sports and in particular football, making him one of the most experienced producers of sports on the planet. He now has overseen more than 1,500 projects delivered in locations around the world and a network of production partners globally.

Approach to Production with John Brocklehurst

John Brocklehurst looks at production from a common-sense point of view whilst still maintaining world-class quality in every piece of work he approaches.

This strategy is a key factor which ensures brands and agencies continue to work with The Mob on their most exciting ideas with a wide range of creatives. Get in touch with The Mob today if you’d like to work with John and the rest of The Mob on any of your upcoming commercial and production service projects.