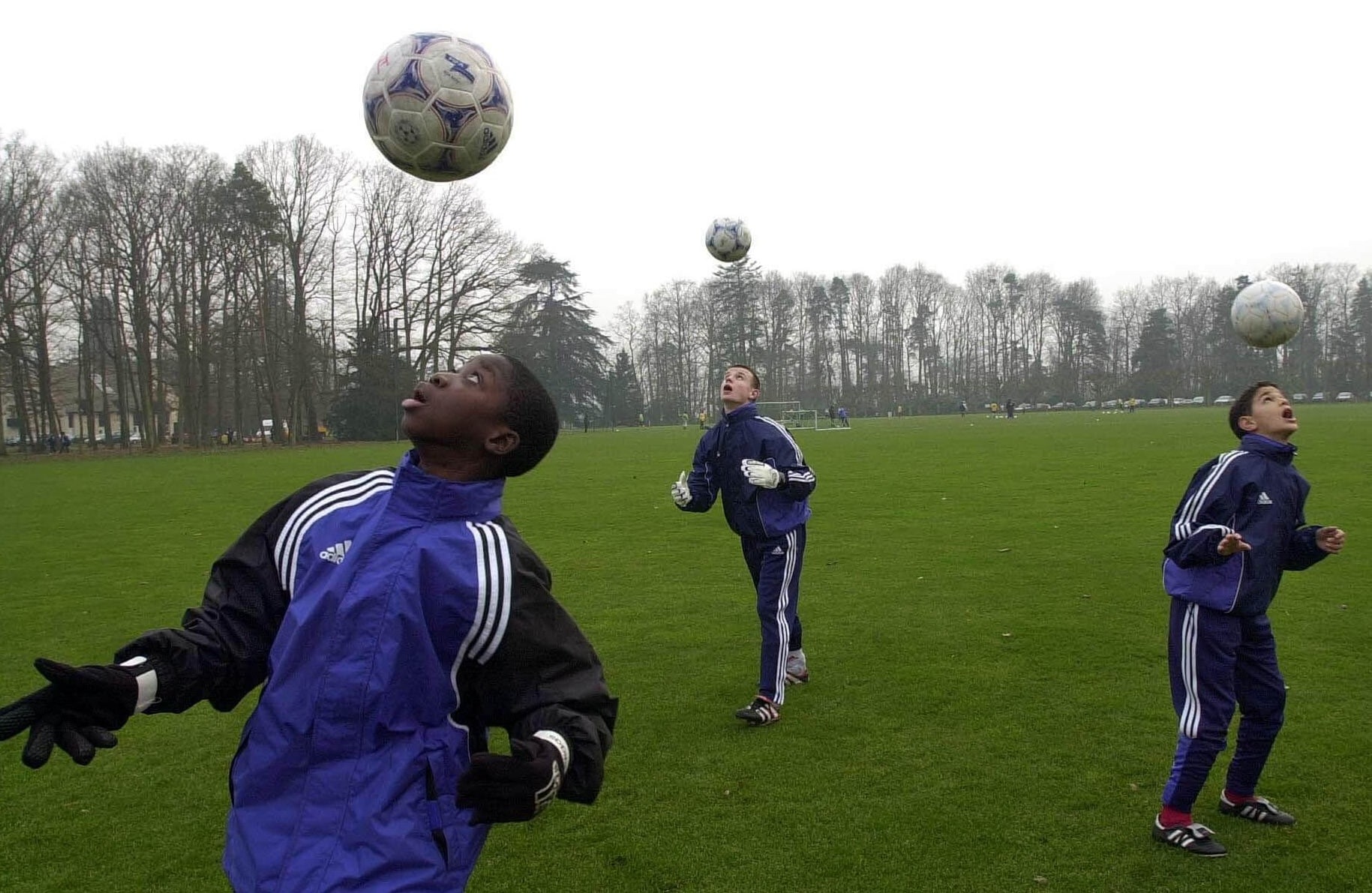 Hollywood actress, supermodel and singer Milla Jovovich is perhaps best known for playing the lead role in the ‘Resident Evil’ action movie series, directed by her husband and Mob Film Director Paul WS Anderson. Other credits include ‘The Fifth Element’ with Bruce Willis, ‘Stone’ with Robert De Niro, and most recently ‘Survivor’ with Pierce Brosnan.

As a Brocky’s Trust Patron, Milla’s presence as one of our board members will increase the profile and prestige of the Trust, and in turn, will increase our ability to reach the young people who need our support.

Pat was married to Brocky for almost 40 years. They were soul mates and made their working lives about their 5 children and eventually 8 grandchildren. Nobody knew Brocky better than Pat, so who better to head the trust and keep an eye on the trustees (who she used to feed and house during University holidays and weekends over twenty years ago)?

In 2007 he joined Manchester United as a Relationship Director. He was responsible for the management of Global and Regional partnership of the club and was instrumental to the management of their telecommunications and media sponsorship strategy. He joined Mob in July 2013 as Head of Sport and then Group Managing Director, before re-entering the football arena with his new role at Everton FC as Senior Partnerships Manager.

Nick will draw on his vast sporting networks to showcase the work of the charity, form new partnerships and secure additional support as Brocky’s Trust develops.

Jeremy is the Client Services Director for TM3/Blue-Zinc IT Ltd who specialise in technological healthcare services. He oversees the delivery of both off the shelf solutions and bespoke projects to clients including ASPETAR (Qatar), AXA, BUPA, CAPITA, David Lloyd Leisure, SPIRE hospitals and Virgin.

He ensures that the transition to new clinical operating systems is as smooth as possible and that all operational and training requirements are met. In addition, Jeremy provides consultation to larger client projects directing and delivering implementation and provides continued consultation for product development.

Mike is the Head of Counterparty Credit Risk at Nordea Banking Group. He has 20 years’ experience managing risk and capital in investment banking. A lifelong love of all sport and a passion for coaching and developing talent in both a sporting and professional context makes the opportunity to work with Brocky’s Trust exciting, challenging and rewarding.

Jeremy, Michael and John have remained best friends since studying together at Liverpool University, and during their time there often visited Pat & Brocky on weekends and holidays.

So as Trustees for Brocky’s Trust, their long history with Brocky means they are emotionally and professionally committed to their duties, and continuing it’s good work.

Jack has been a local government officer for 10 years, primarily in Sports Development and Public Health.  He has a wealth of experience in providing various sport and health initiatives in disadvantaged areas across West Yorkshire.

Jack is the main point of contact for the Trust. His role as Trust Director is to lead on all aspects of the charity’s work, from completing any charity commission obligations to running the Brocky’s Trust award programmes and co-ordinating an array of fundraising activities.