What Sport has the Most Movies Made about it? | Mob Film

What Sport has the Most Movies Made about it? 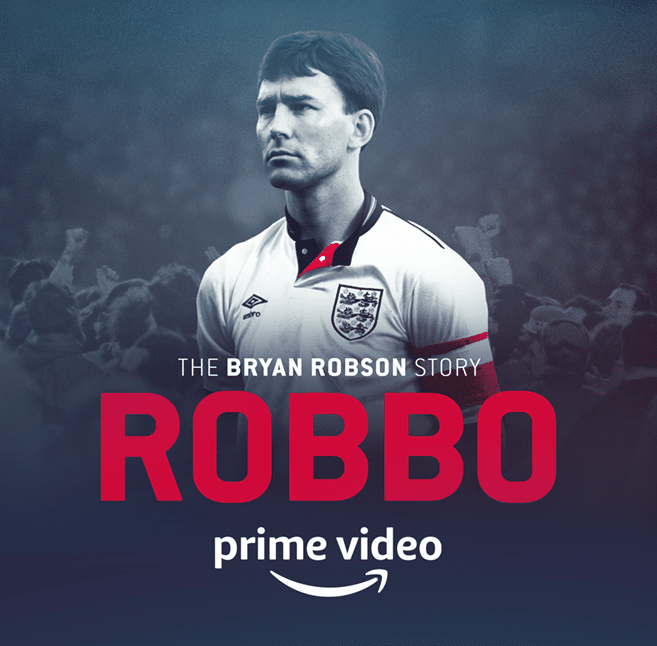 Sports movies have continuously been an iconic staple of popular culture, providing audiences with memorable hours of escapism, whether it be based on a true event or events of fiction. These films not only generate large sums of money at the box office but are nominated for awards and win critical acclaim too.

Here, we will look at what sport has produced the most movies and why that sport specifically has translated best to the big screen.

The most popular sport to be showcased in cinema is Boxing. The sport of boxing is that of two individuals fighting to prove who is better than the other. The underdog narrative has played a huge part in boxing films, like most films where the audience is influenced to root for the less known, least likely to win.

This storyline is clear in the now classic Rocky (1976), starring and written by Sylvester Stallone, which follows the story of a small-time Philadelphian boxer who gets a rare chance to fight the world heavyweight champion.

Another classic of the boxing film genre is Raging Bull (1980), directed by Martin Scorsese and starring Robert De Niro, which portrays the life of boxer Jake LaMotta, whose violence and temper led him to the top in the ring destroyed his life outside of it. The film was nominated for eight Academy Awards at the 53rd Academy Awards, including Best Picture and Best Director, and won two: Best Actor for De Niro (his second Oscar) and Best Editing.

In 1914, which would be considered as the primary years of cinema, Charlie Chaplin starred in The Knockout, perhaps signifying that sports and predominately boxing were a narrative worth exploring on the big screen.

Creed (2015), starring Michael B. Jordan, is another example which portrays the former World Heavyweight Champion Rocky Balboa as he serves as a trainer and mentor to Adonis Johnson, the son of his late friend and former rival Apollo Creed.

Football is unquestionably another popular sport, and perhaps the reason football movies haven’t featured so predominantly on the big screen is due to the sport’s lack of popularity with American audiences, who no doubt heavily influence box office revenues. That said, the sport has still produced classics such as Bend It Like Beckham (2002), Goal! (2005), and feature-length documentaries such as The Class of ‘92 (2013).

The Mob, and specifically Mob Sport, have also contributed to the genre of sports documentaries, with a critically acclaimed reel of work below.

Michael Owen: A Year In The Life Of

Directed by Rod Brown and produced by Mob’s owner John Brocklehurst, the documentary follows former England footballer Michael Owen the year after his devastating injury in the 2006 World Cup finals, through to his triumphant international return for the England football team. The piece was the second most-watched documentary in Sky TV’s history.

Produced by Mob’s John Brocklehurst, the documentary offers exclusive insight into the personal life of former England captain Rio Ferdinand as he reflects on the most difficult period of his career, receiving an eight-month ban from football for failing to attend a drugs test.

Bosman: The Player Who Changed Football

ROBBO is the definitive portrait of one of the greatest footballers of all time, Bryan Robson OBE. Narrated by actor Ian McShane, this intimate and fascinating documentary explores the incredible highs and lows of Bryan’s illustrious career – as a player, captain, manager, and global ambassador. In previously unseen footage, the film also explores the close relationship Bryan holds with his beloved family and his emotional battle with cancer, which he’s never discussed publicly.

Choose The Mob for your Next Sport Production.