Sami Abusamra began his career at MTV UK producing and directing music programs such as Gonzo with Zane Lowe. His role there involved shooting, directing and editing countless hours of live music performances featuring talents such as Queens Of The Stoneage, Graham Coxon, The Kaiser Chiefs and many more.

His lifelong fascination with comedy has seen Abusamra establish Mister Tibbs, a creative collective that specialises in producing comedy content for brands and broadcasters.

Alongside his advertising responsibilities, Sami continues to write and develop his own TV and film ideas. 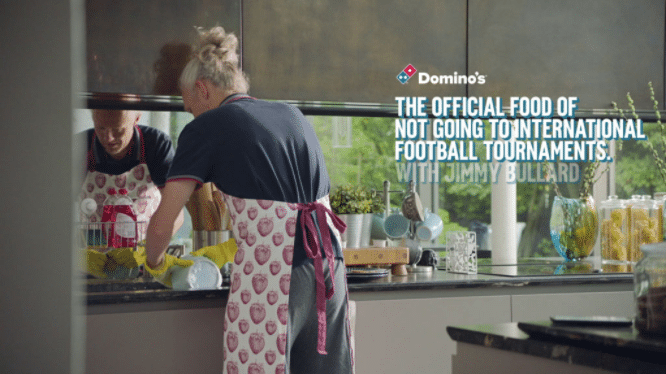 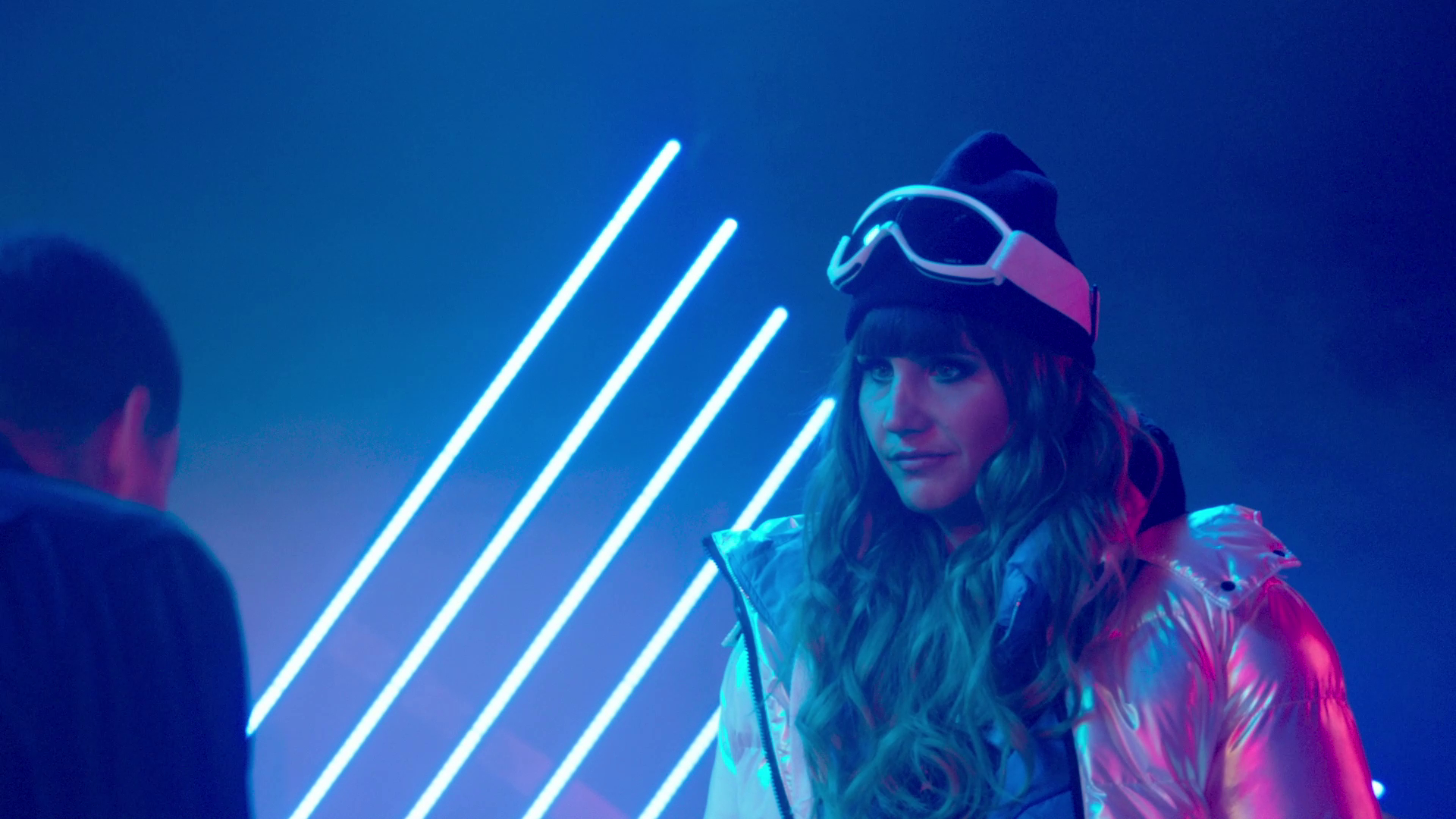 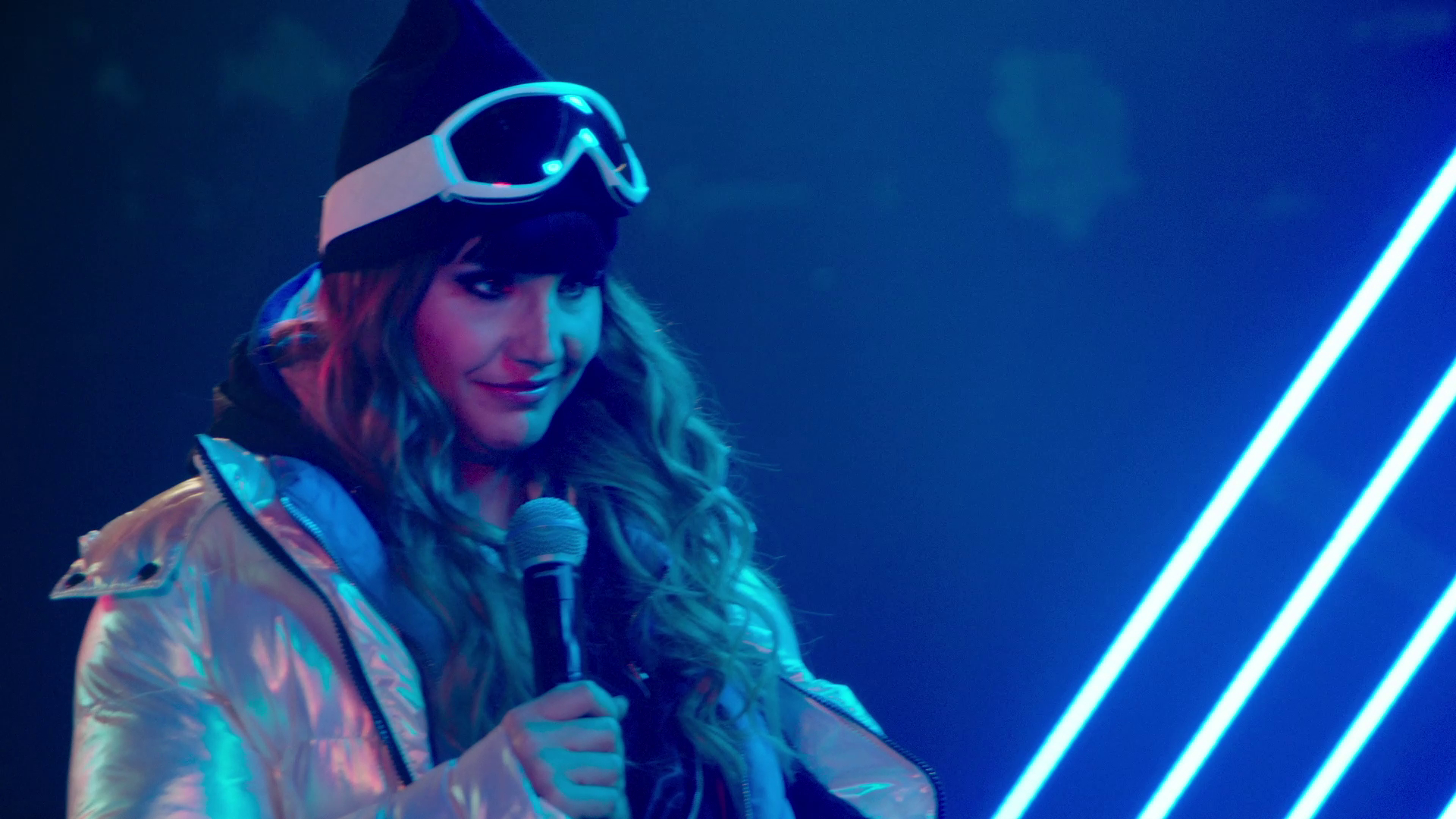 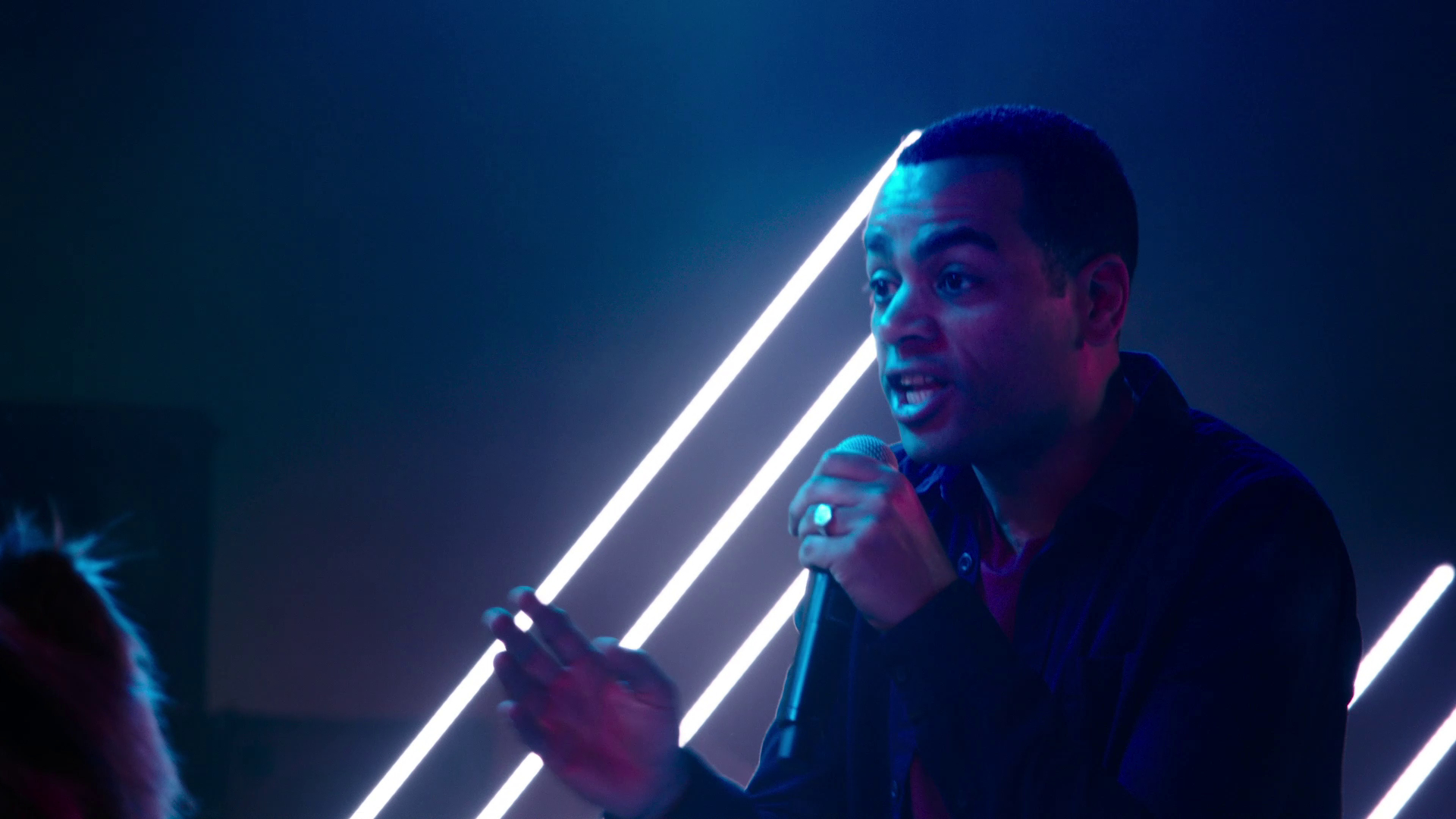 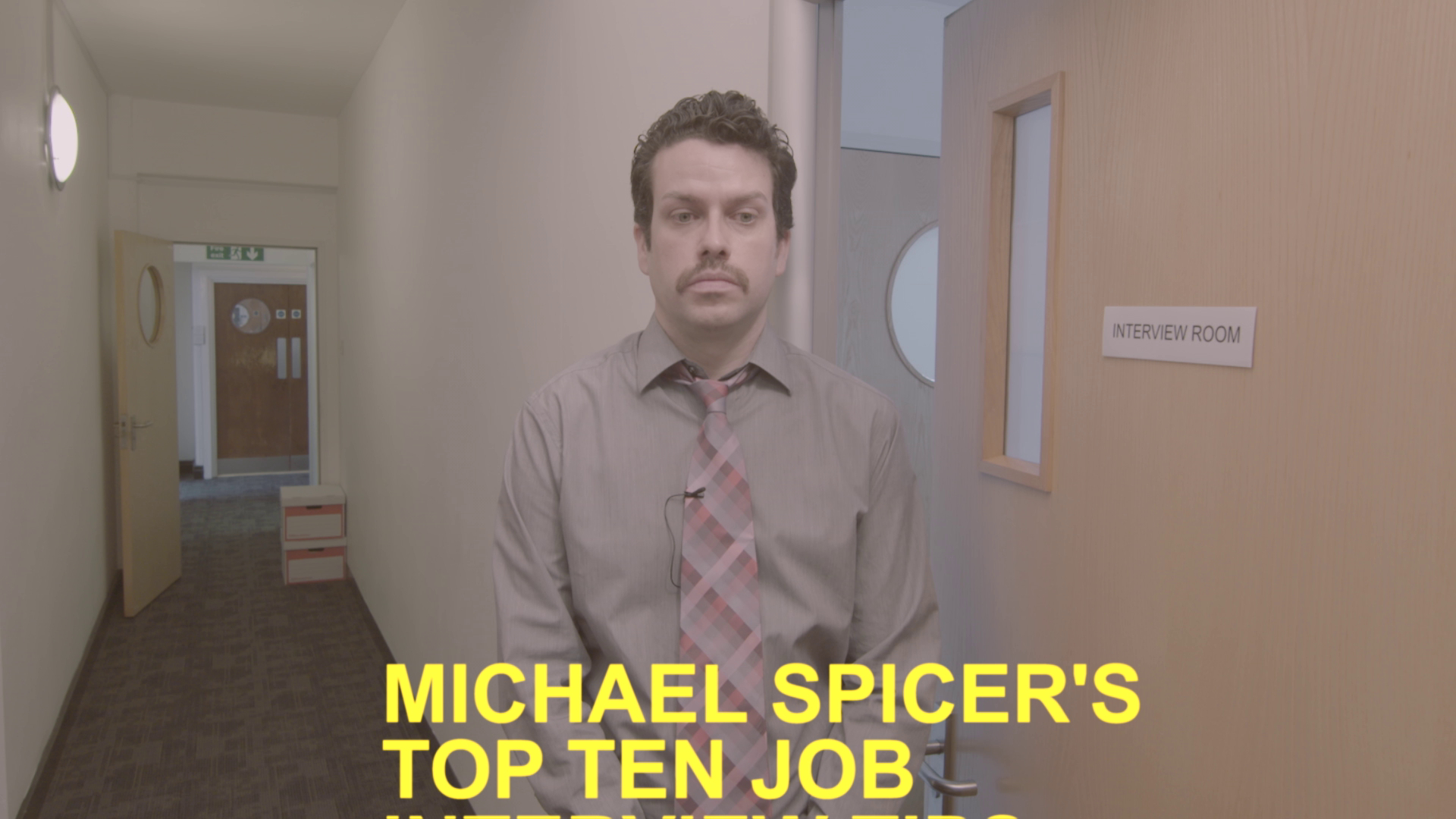 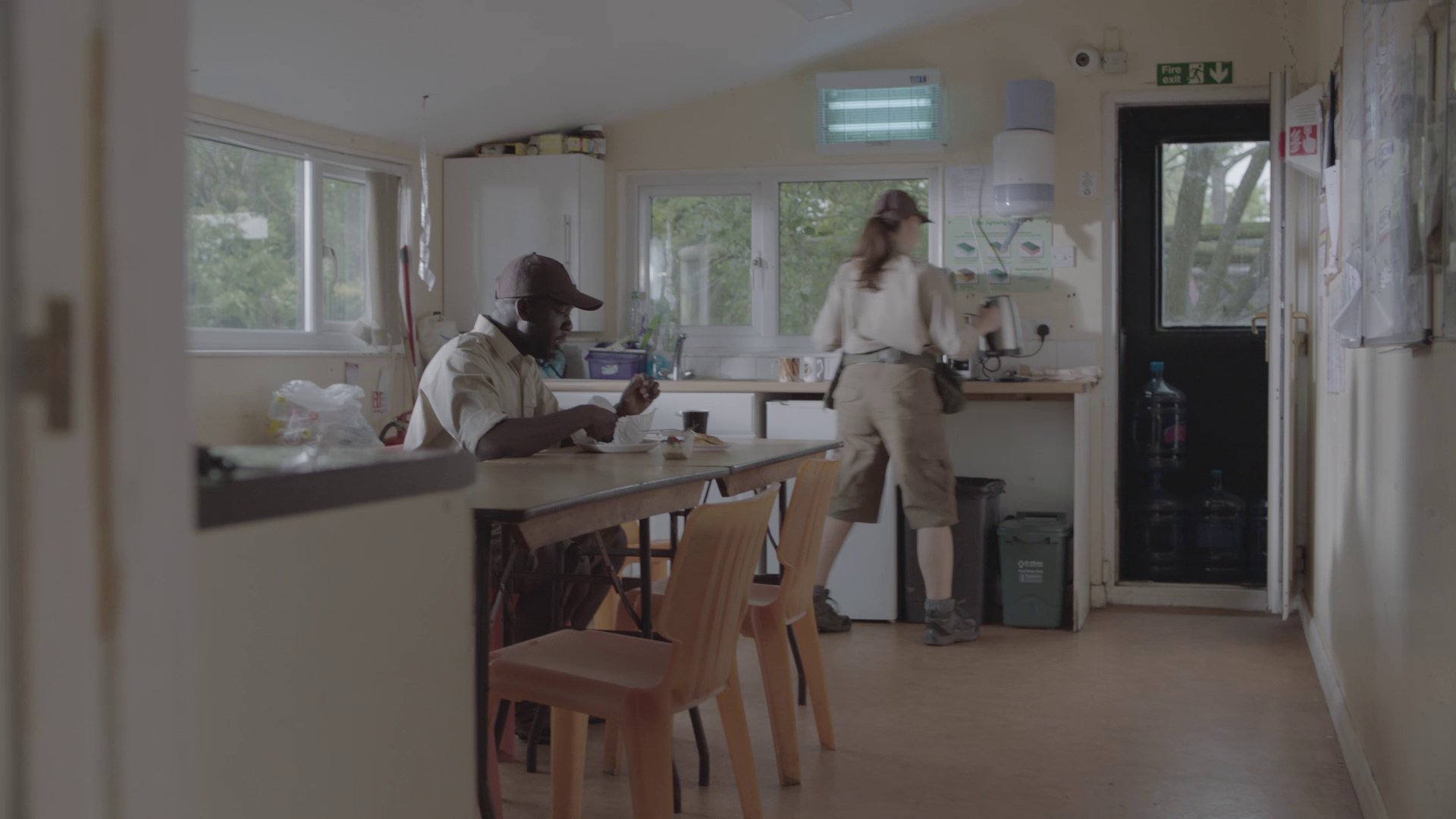 MITSUBISHI – GET BACK TO WHERE YOU BELONG 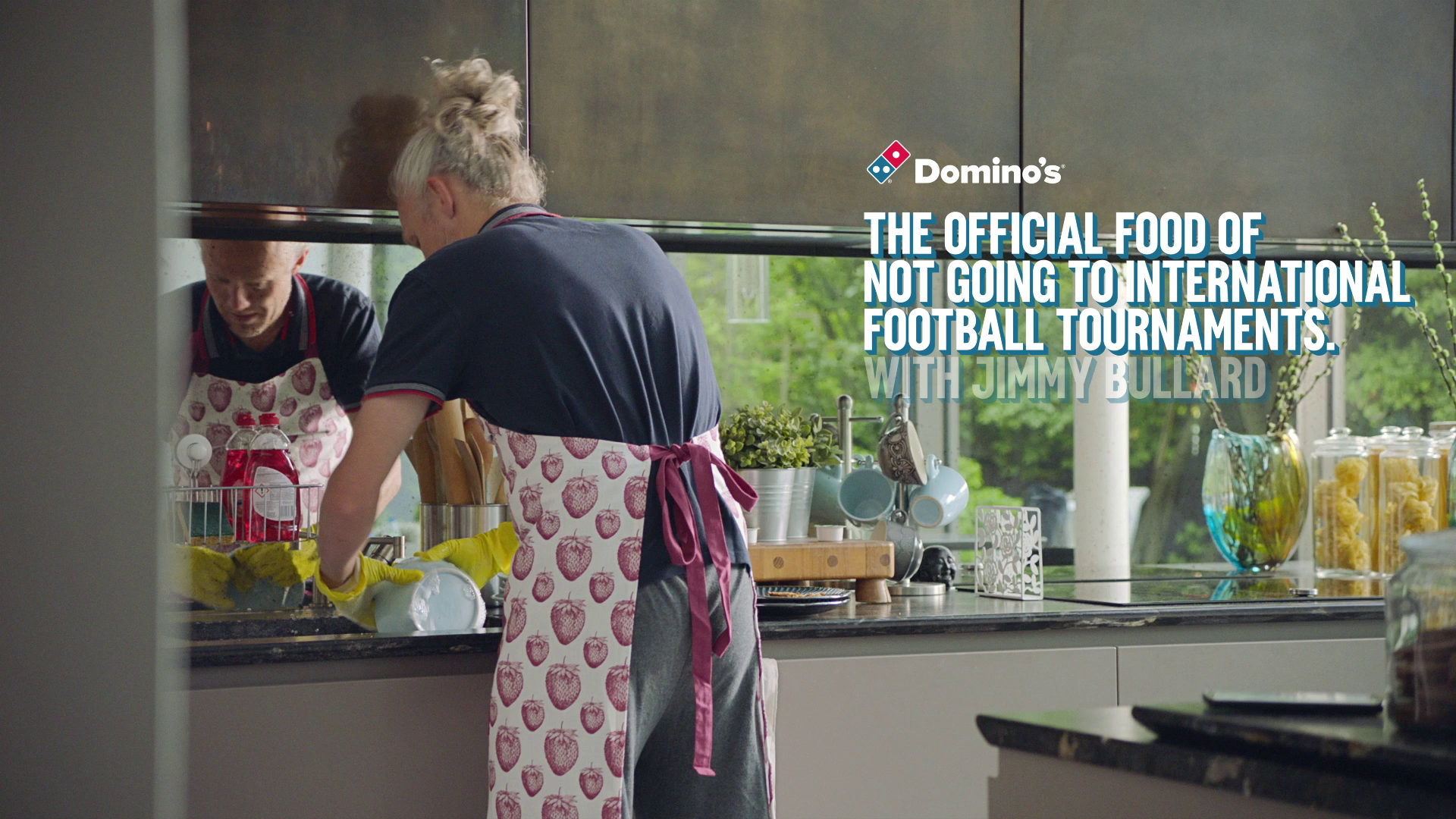 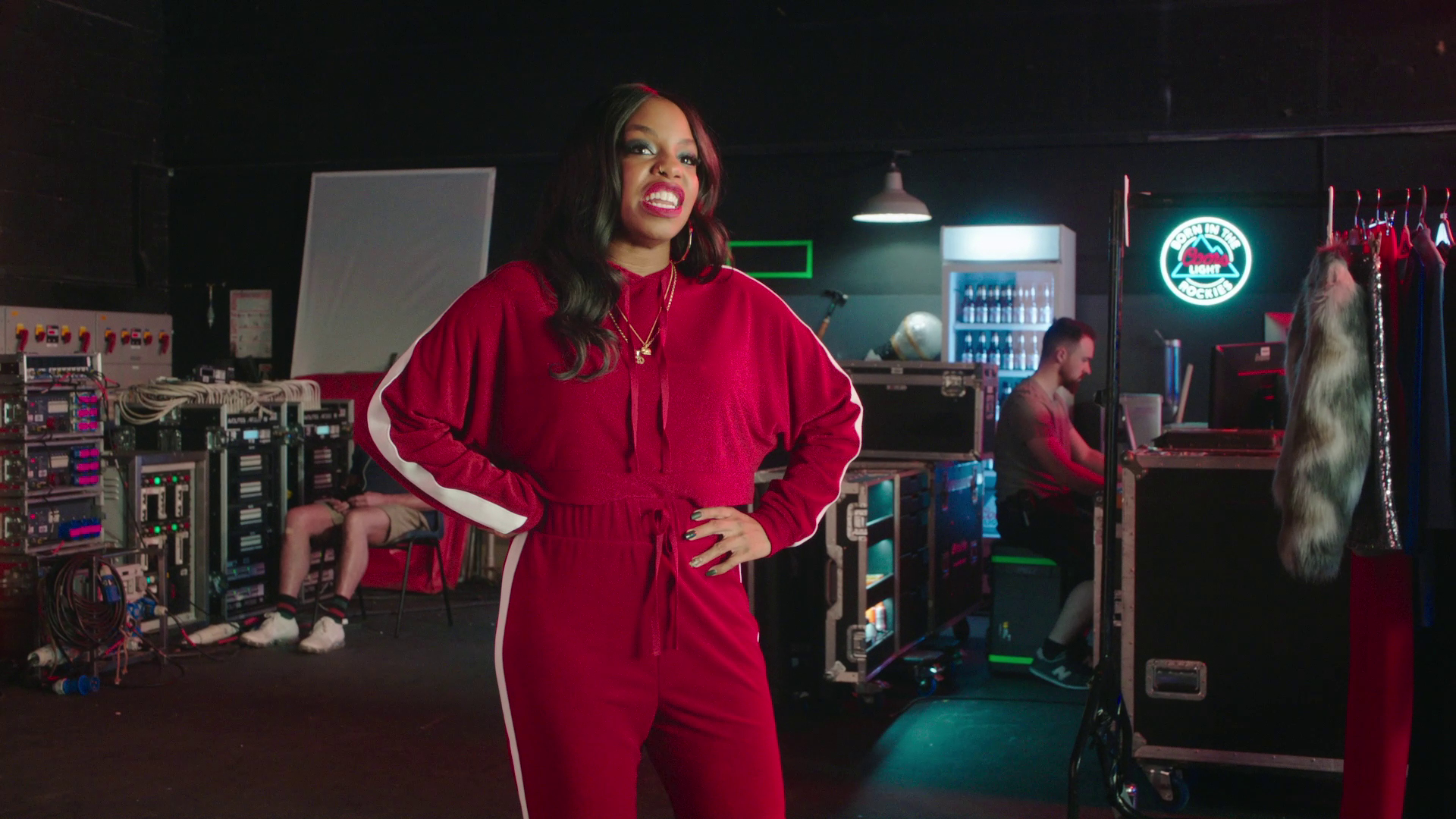 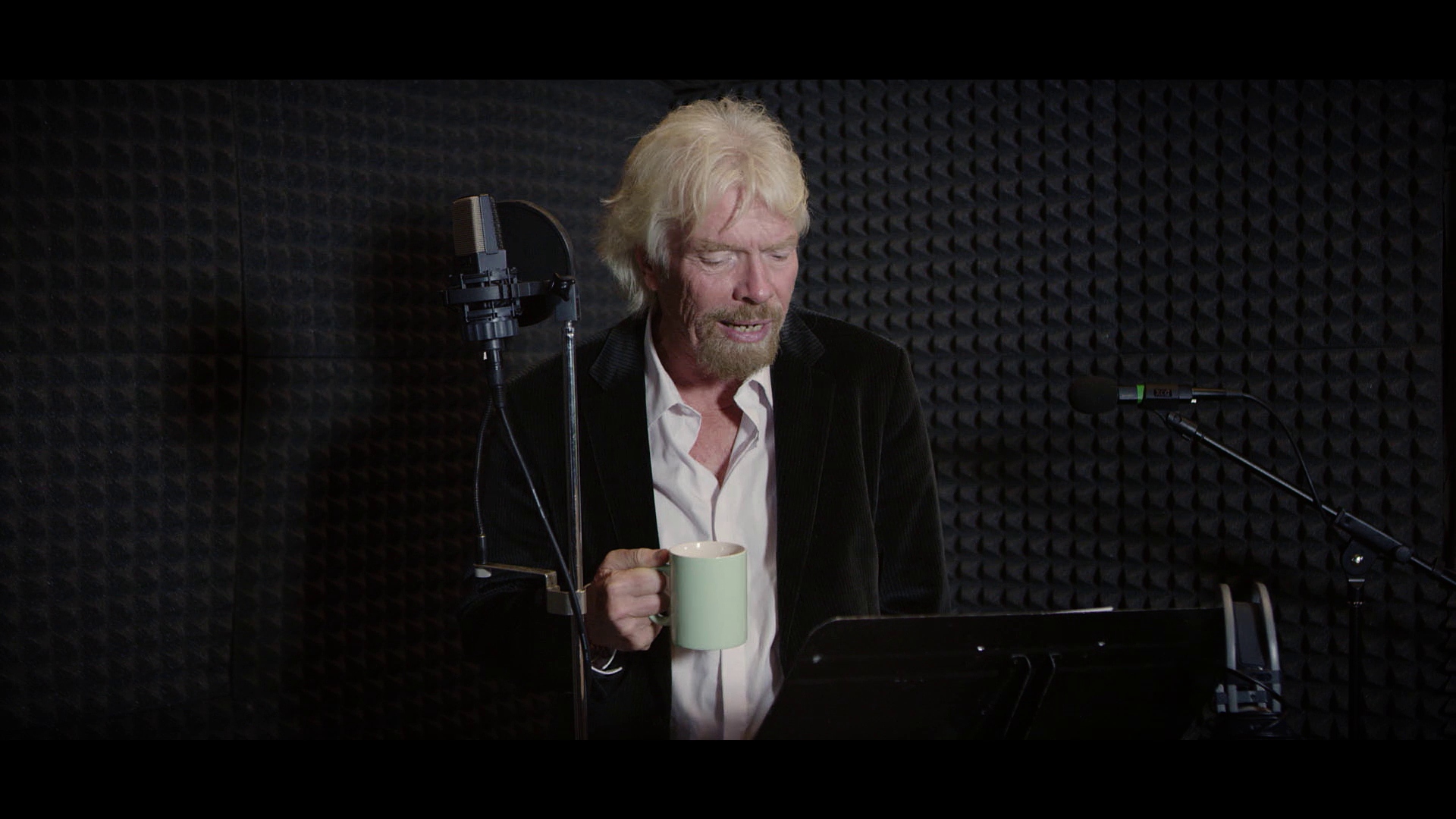