Irish born Rory Kelleher is a multi-award-winning commercials director. His style effortlessly blends live-action and performance with cutting edge post-production and VFX techniques. Kelleher creates cinematic, visual storytelling that entertains and amazes audiences. He is celebrated for adding emotional depth and authenticity to his projects. He loves creating characters and engaging performances with both actors and digital compositions.

With a degree in Design and Photography under his belt, Kelleher began working on Hollywood movies, assisting in creating the design and visual effects, with his expertise in post-production and live-action. His assignments grew in size and complexity as he became recognised internationally for his exceptional imagination and cinematic style.

Kelleher’s contentious anti-litter campaign ‘Race Against Waste’ was lauded as groundbreaking, winning Gold in the New York Advertising Awards, the first Irish piece of work to do so. Kelleher was celebrated with a multi-page article about his career in the Creative Review, a prominent UK magazine. He was subsequently featured in the prestigious One to Watch “SHOTS” New Directors Showcase.

Operating globally, Kelleher has continued to produce cinematic gems, including a stunning snowbound epic for Coors Light, reinventing the Croc shoe for two acclaimed US campaigns. With his impressive, attention-grabbing spots for Hornbach in Europe, Oxford in France and a considerable body of US work, including high profile spots for Verizon, Coors Light, Staples and a coveted Super Bowl spot, his work continues to grow in sophistication and scale.

Whether working with Pixar/Disney on a new Buzz Lightyear mini-adventure or producing frightening in-camera zombies and terror clowns on a B-Movie budget for Knott’s Berry Farm, Kelleher’s sense of enjoyment and his love of storytelling radiates through regardless of the medium. 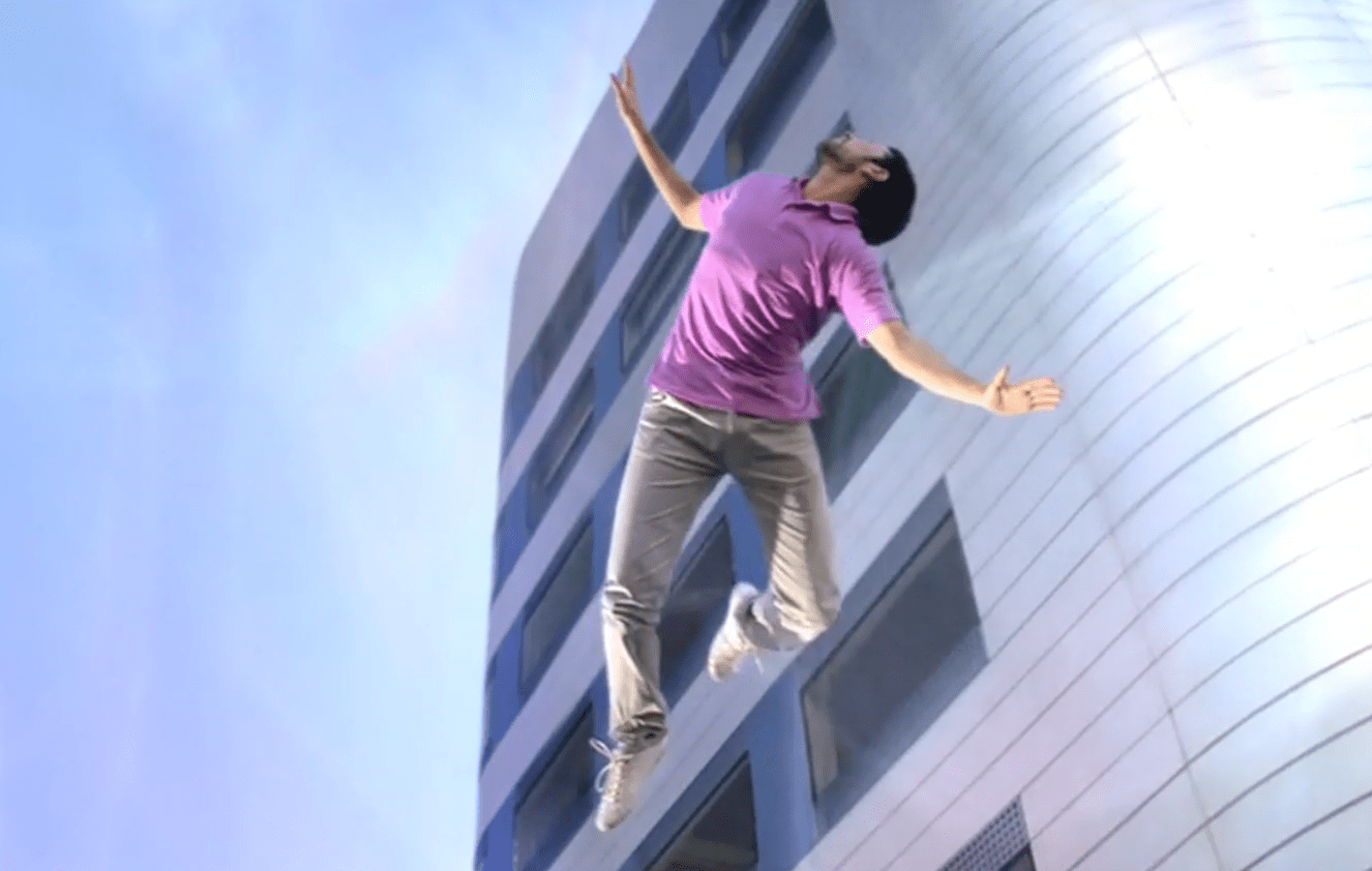 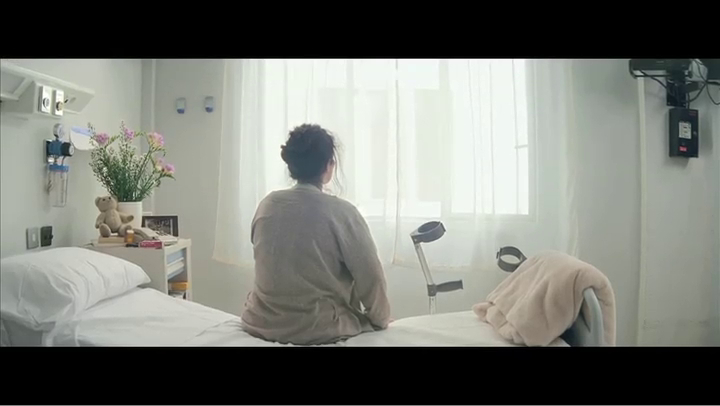 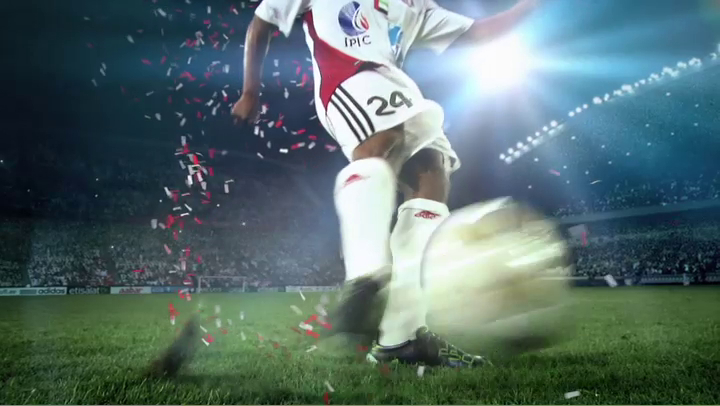 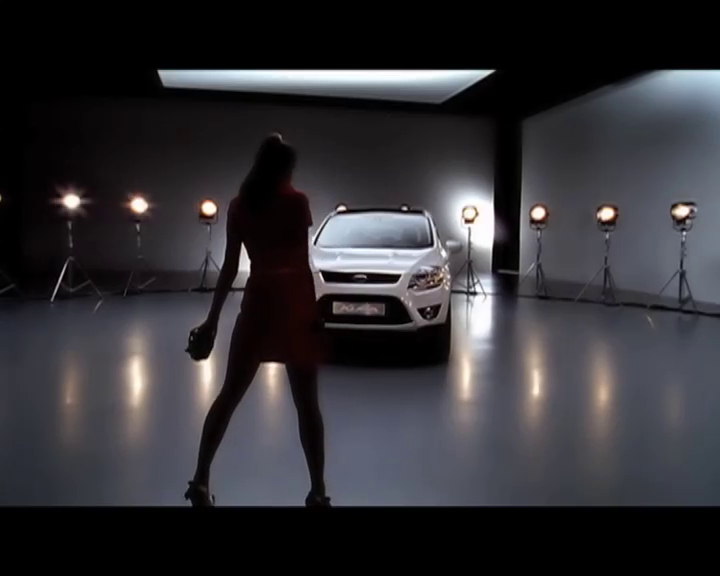 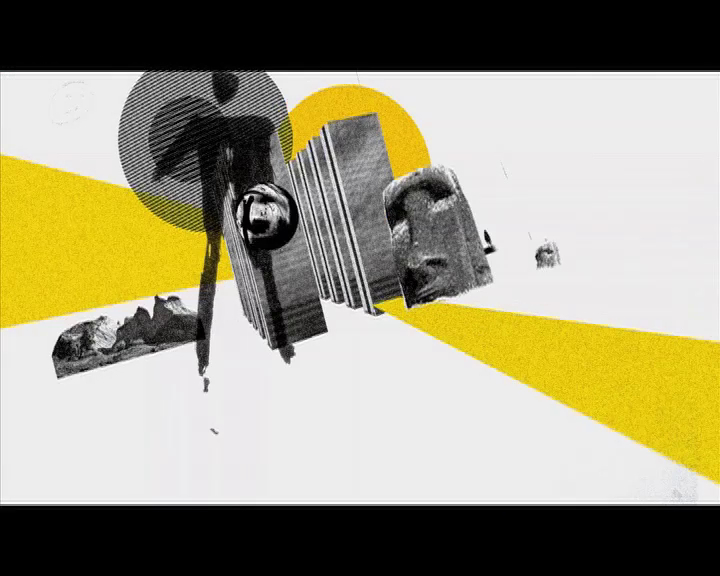 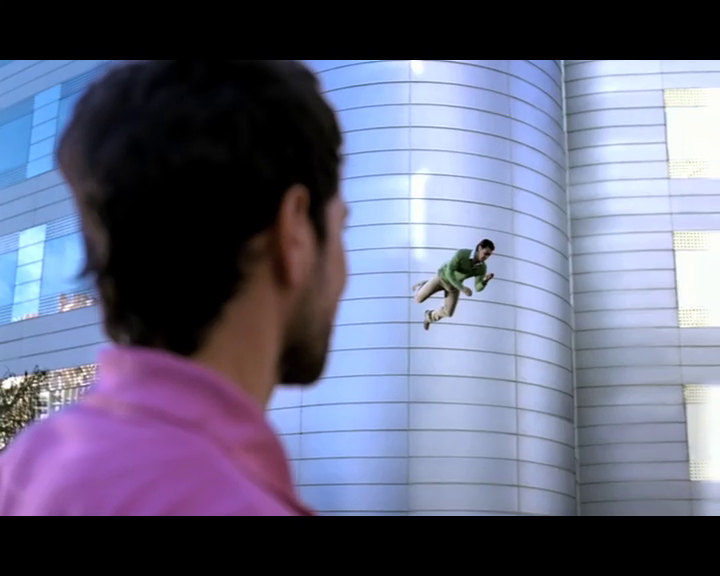 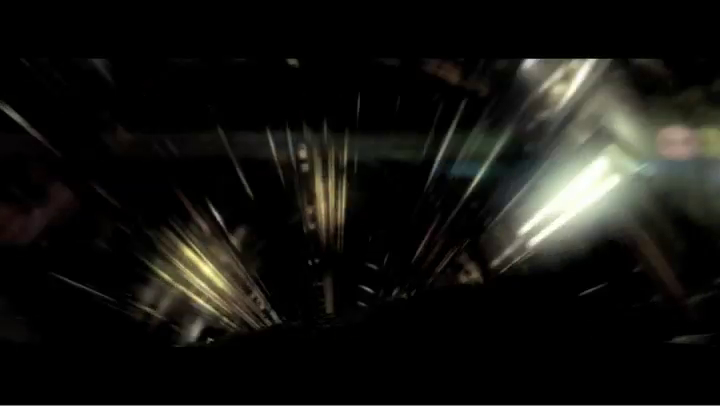 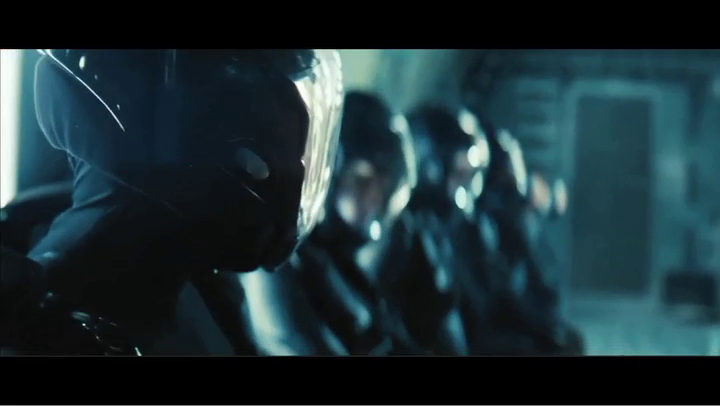 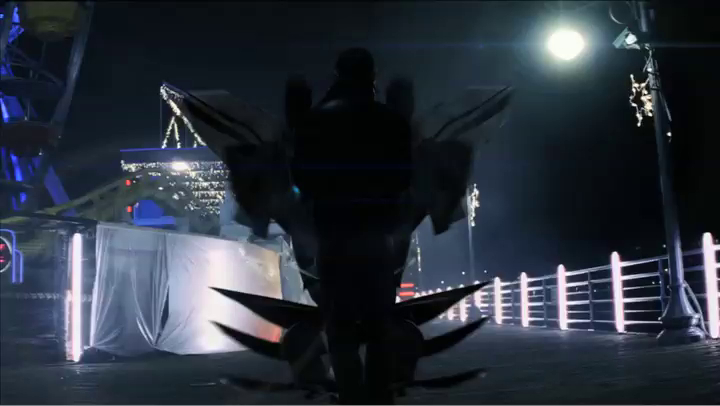 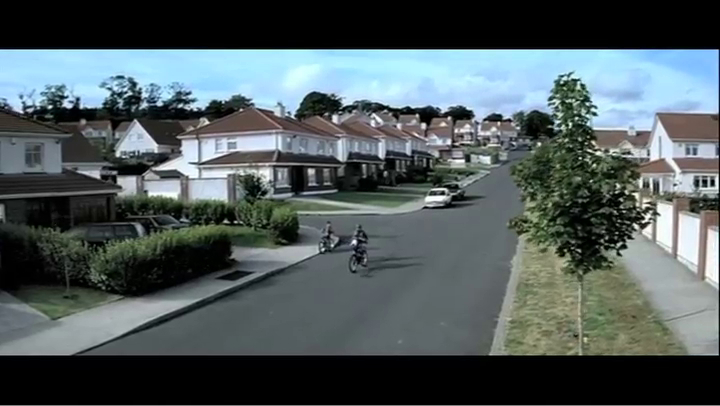 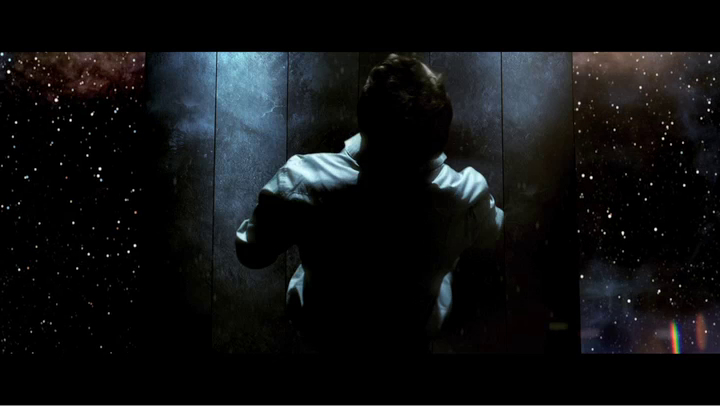 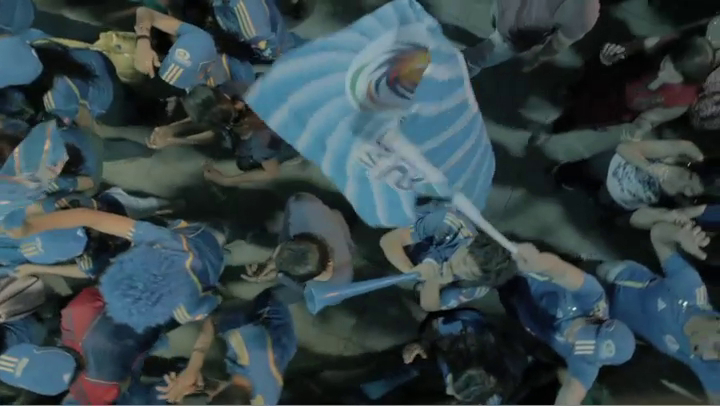 ADIDAS – We’re all in 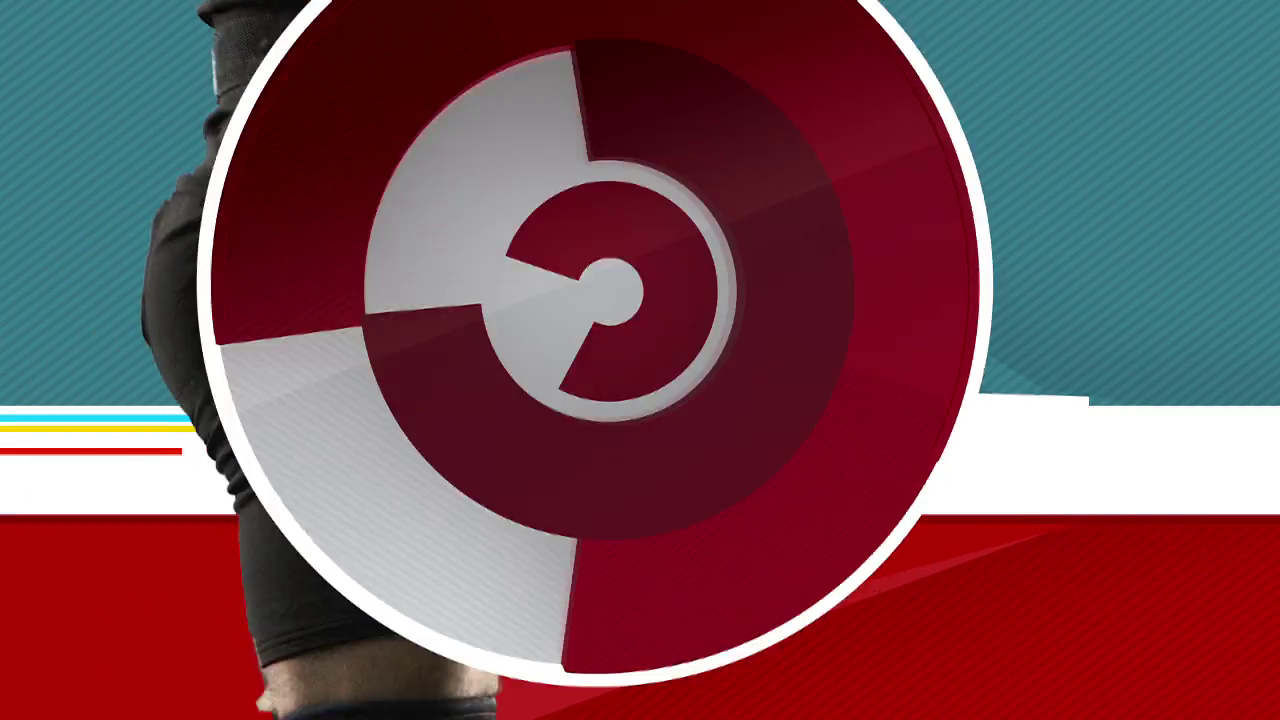 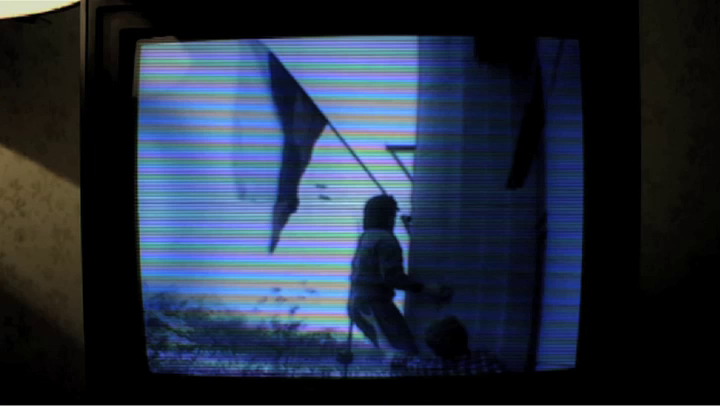 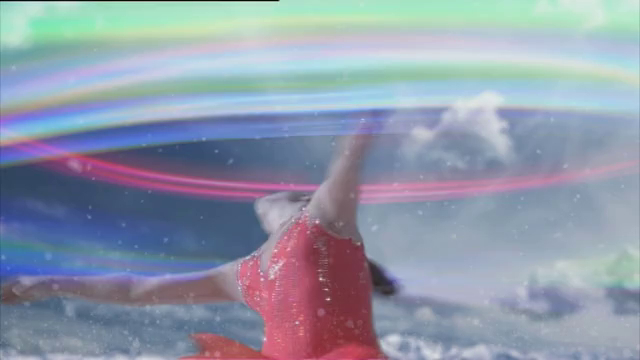 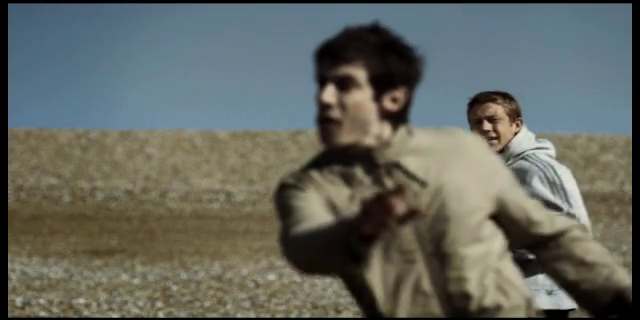