Ron Scalpello is a visceral and emotional raconteur, constantly shifting with the changes in technology, pursuing human experience through his ability to articulate stories with realism and heart.

He began his career in music journalism, and after joining the BBC as an in-house director, Scalpello has directed numerous promos, commercials and music videos, including The Prodigy’s “Voodoo People.”

A consistent theme appearing in his work is capturing people’s loves, losses, triumphs and joy at the heart of every frame.

Scalpello has won awards for his highly original and stylistic work, including a BTAA, Creative Circle, Sony award, and Best Director at the UK Promax for his acclaimed commercial ‘Radio Five Live 8 Mile’. The commercial was also featured in Campaign’s ‘Top Ten Ads of the Year’.

He has worked on multiple sports commercials with Pep Guardiola, Neymar, Pele, Tevez, Sam Allardyce, Gary Lineker and Raheem Sterling. His commercials have included work for major brands and charities, including The FA, Children In Need, Barclays, BM, Wix x Manchester City, Sony and Hope For Depression, with artists and talent including Michael Fassbender.

Scalpello has made five feature films in the last six years with international stars, including his debut film, ‘Offender.’ 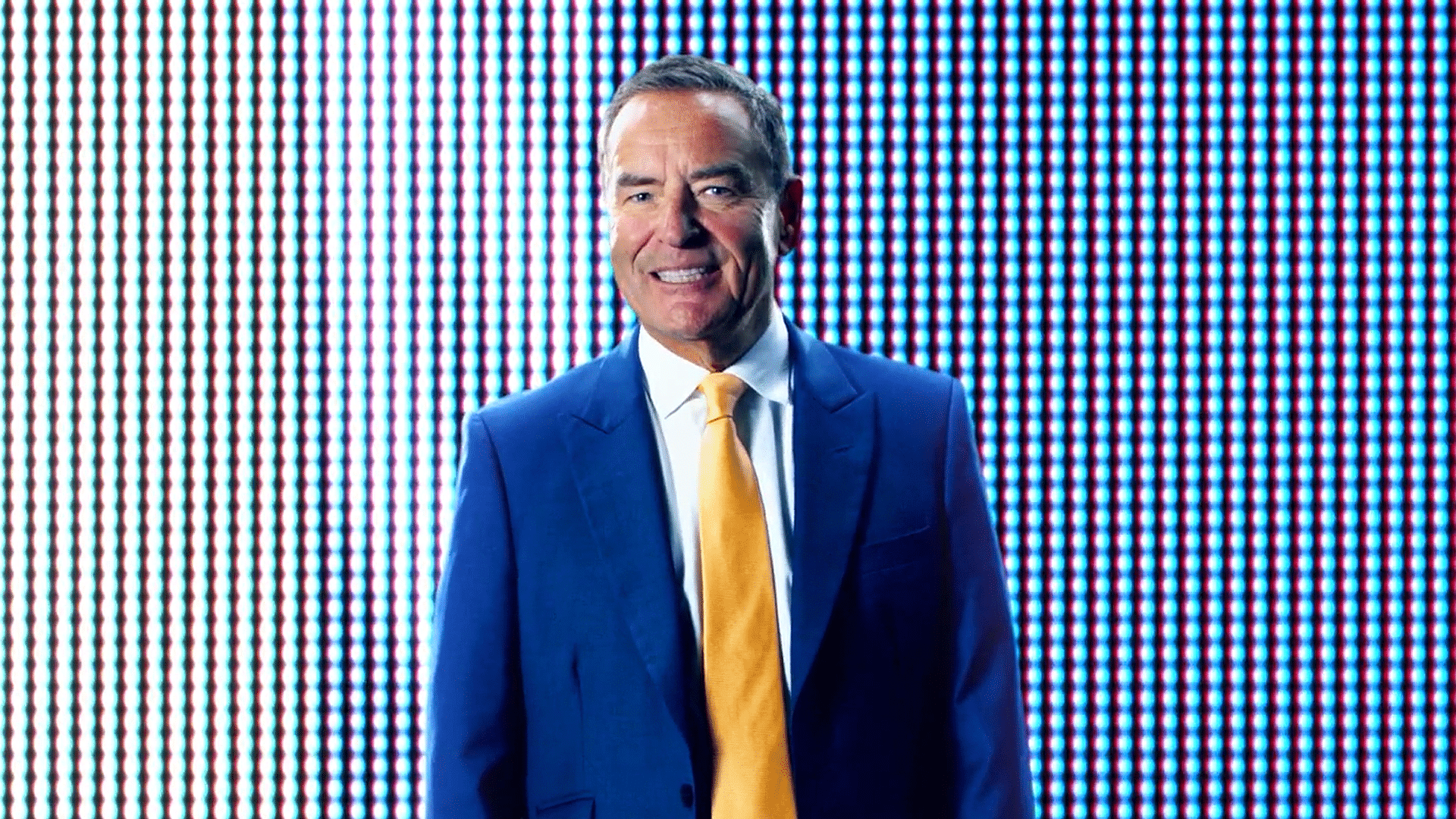 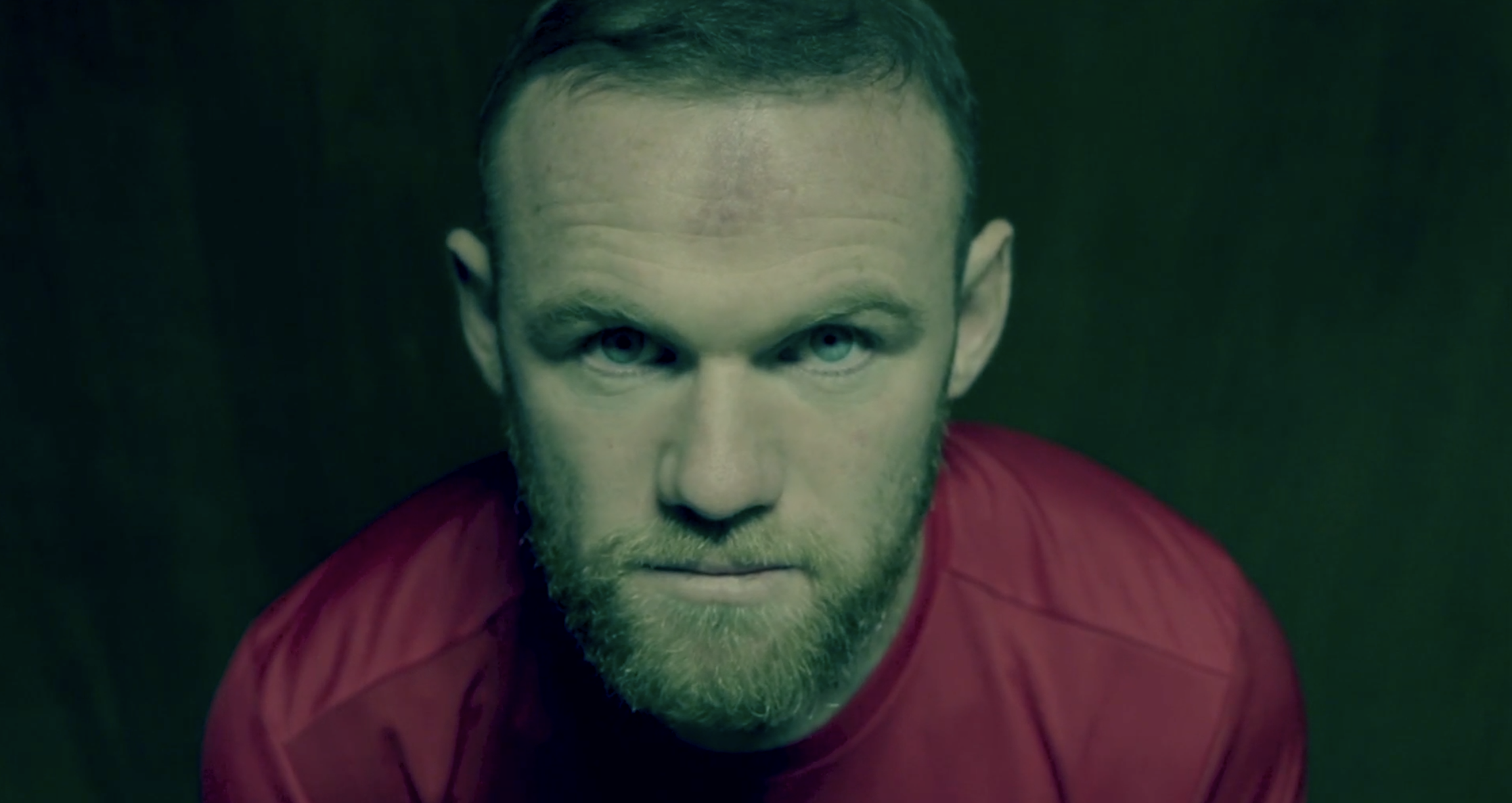 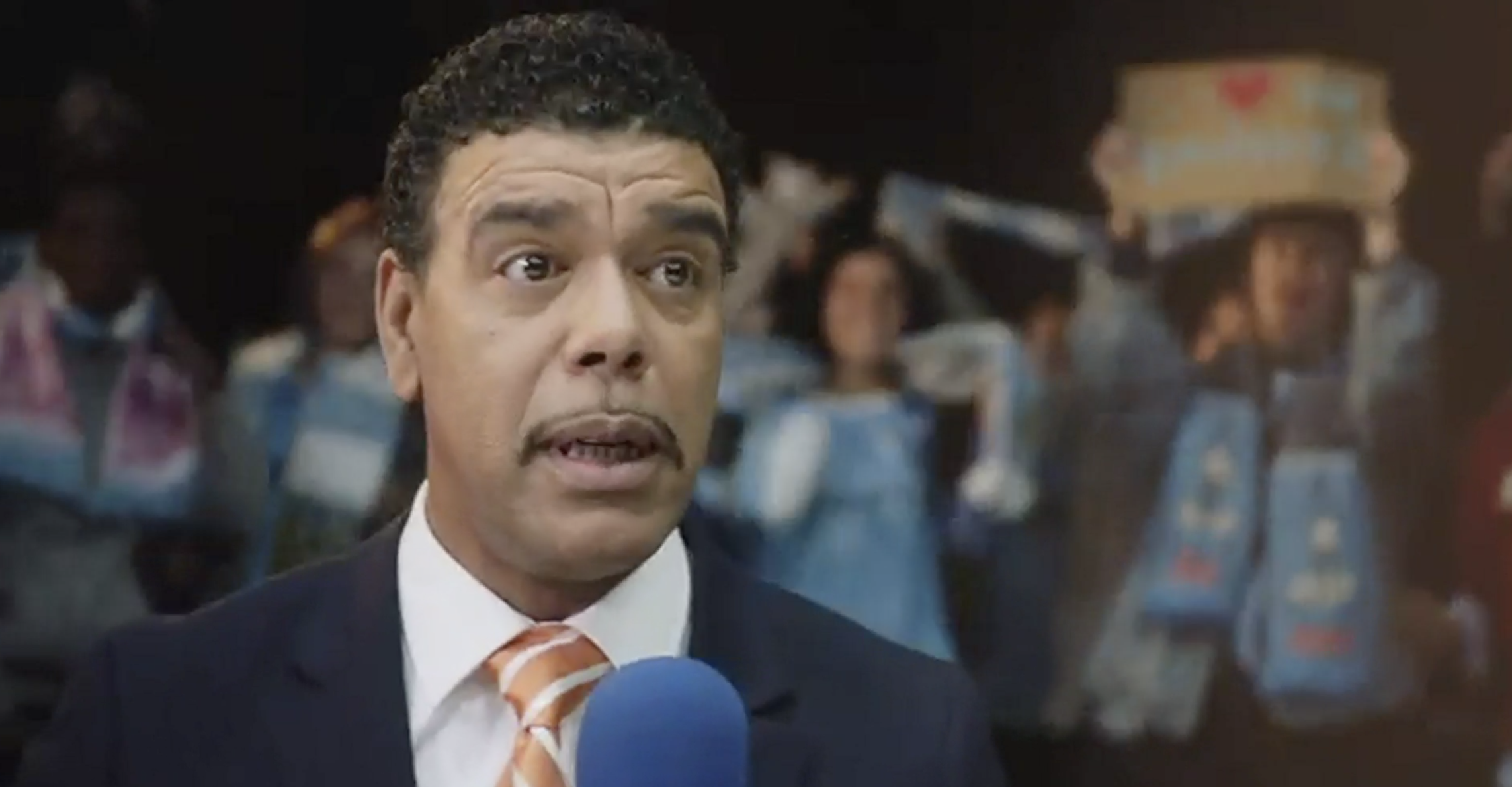 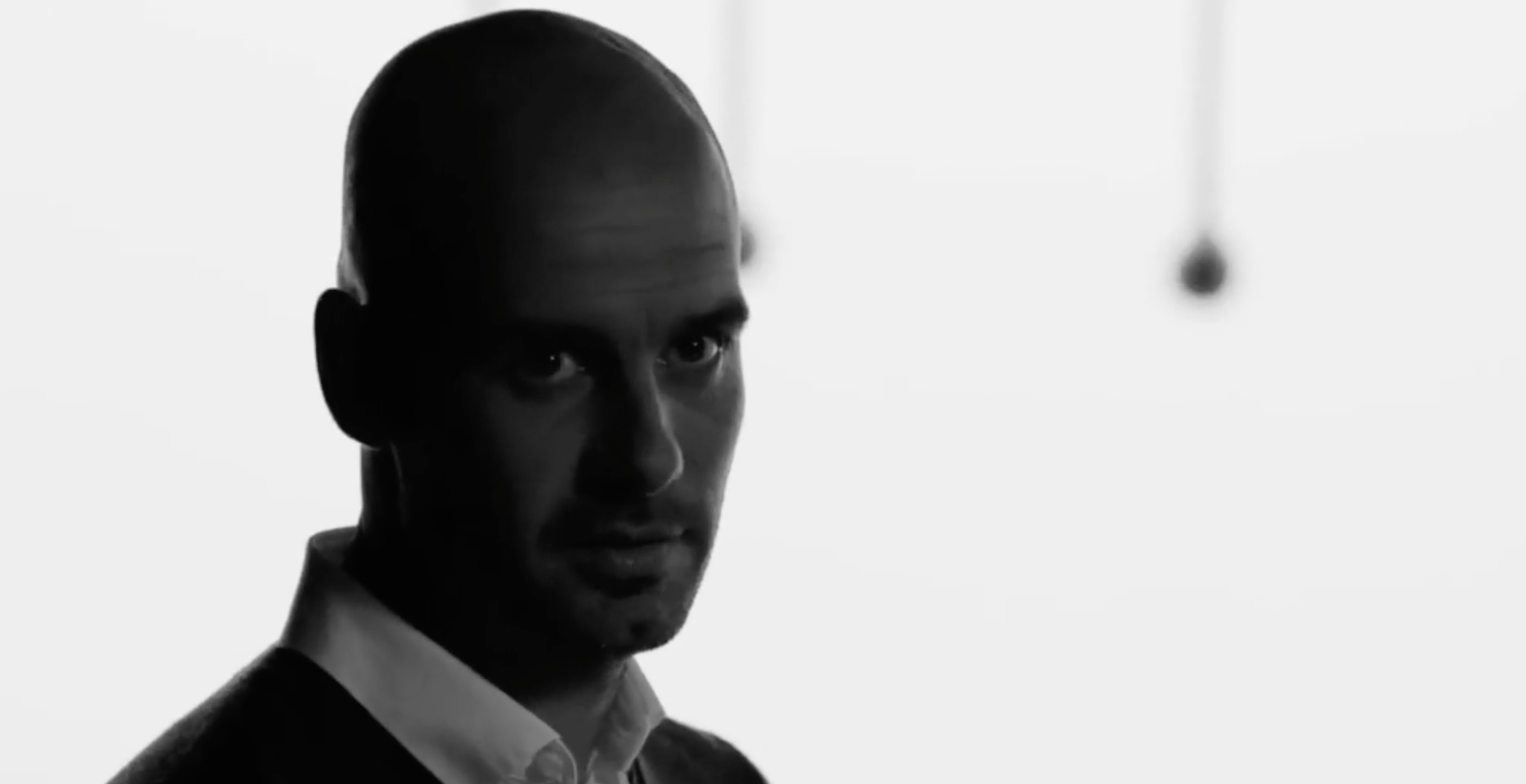 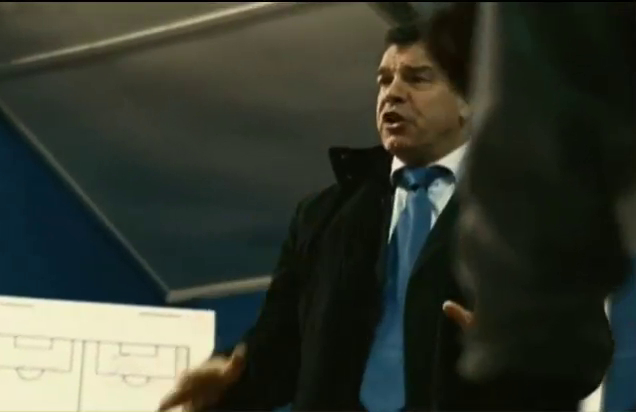 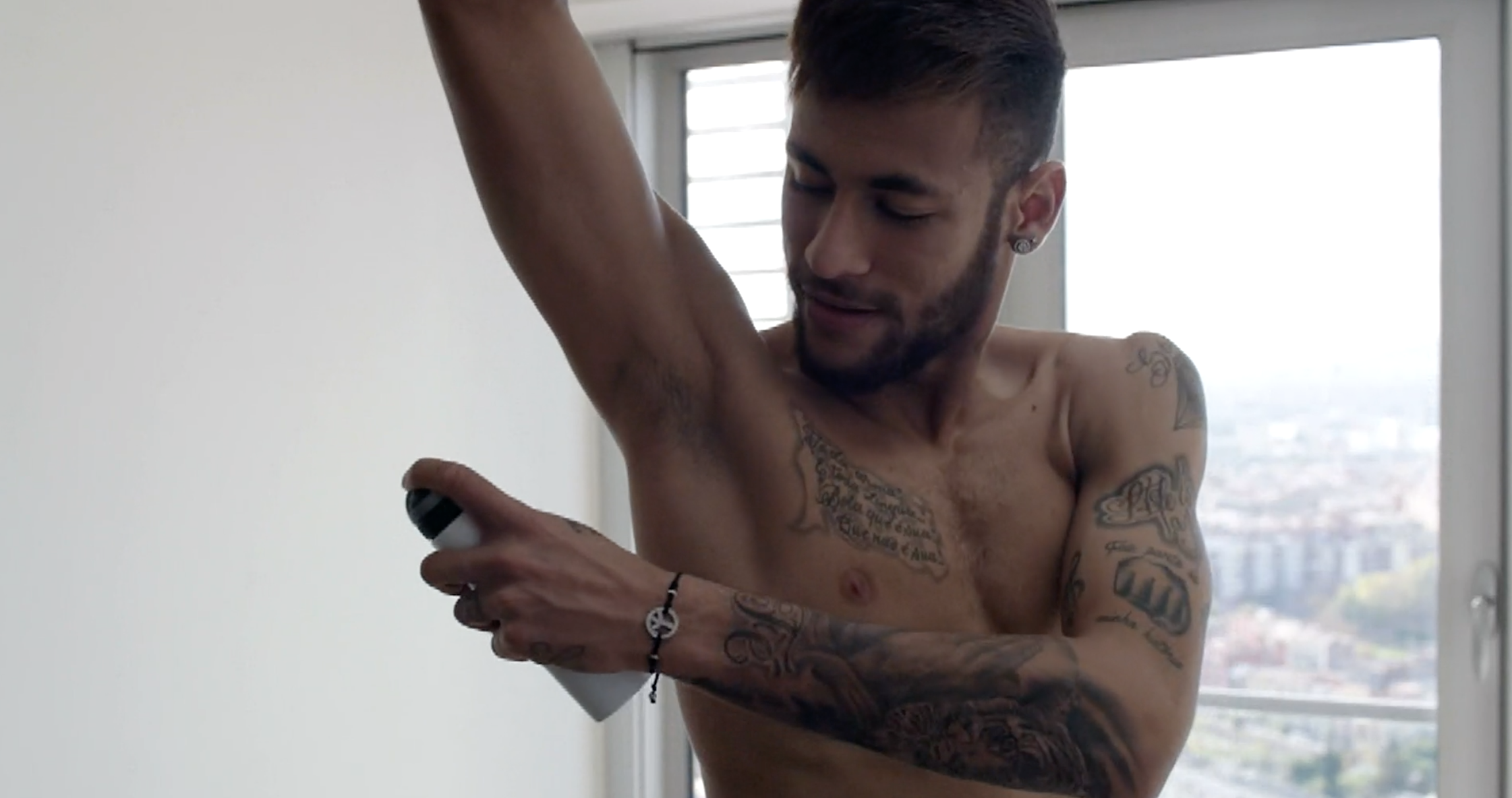 Rexona – It Won’t Let You Down 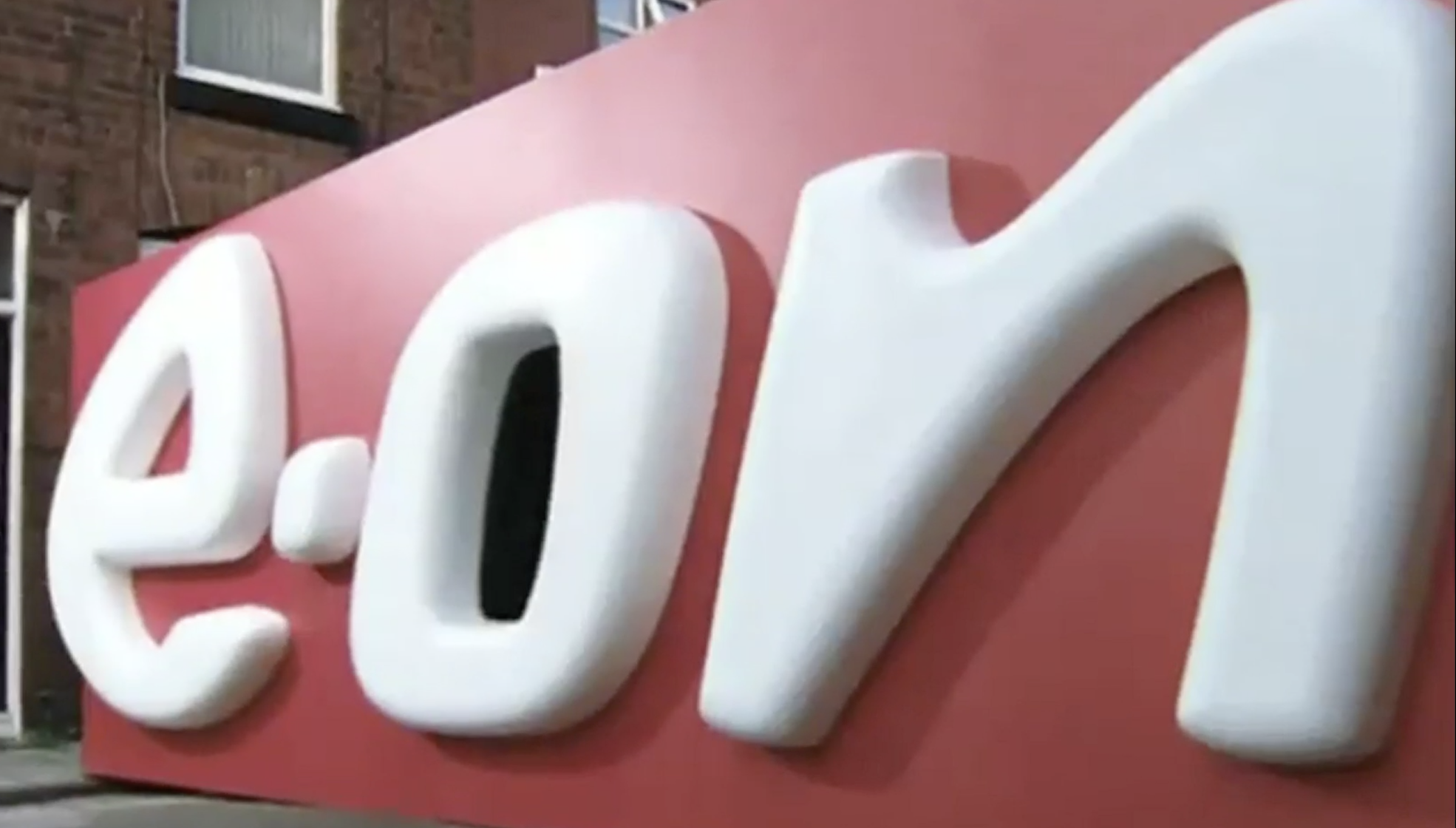 E-On – The Energy Behind The FA Cup 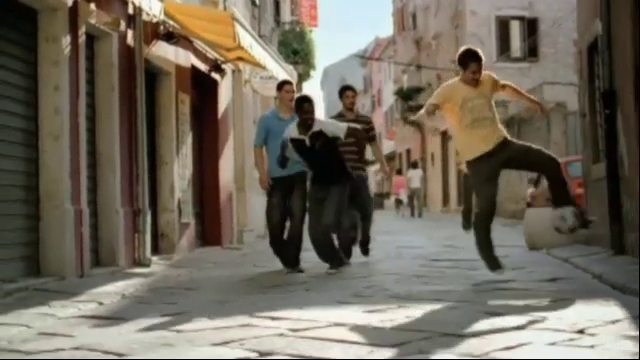 Heineken – Meet You There 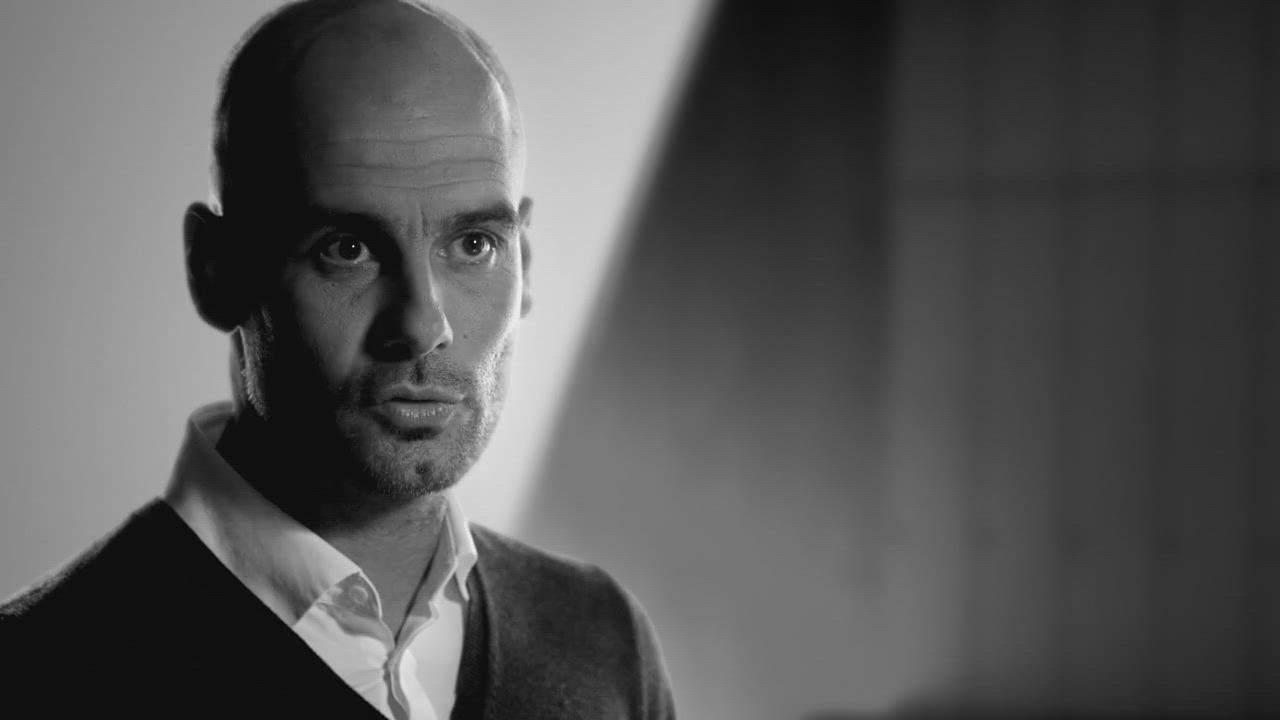 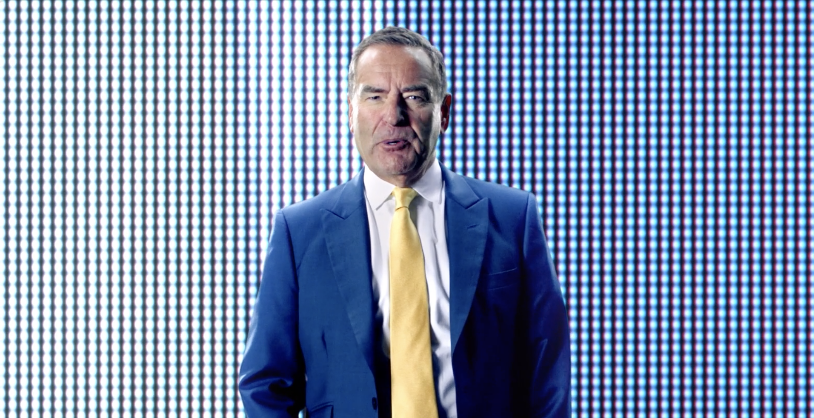 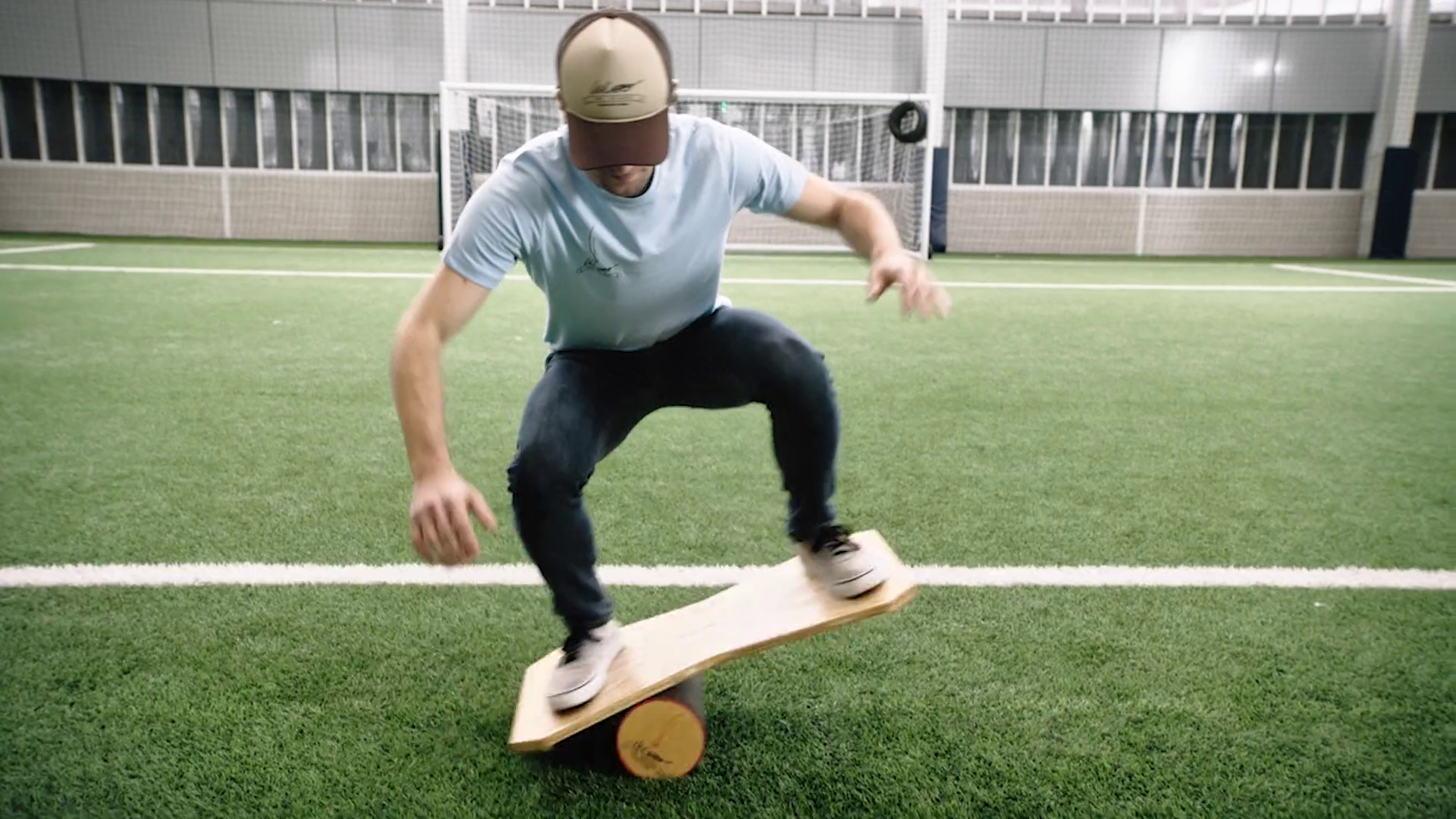 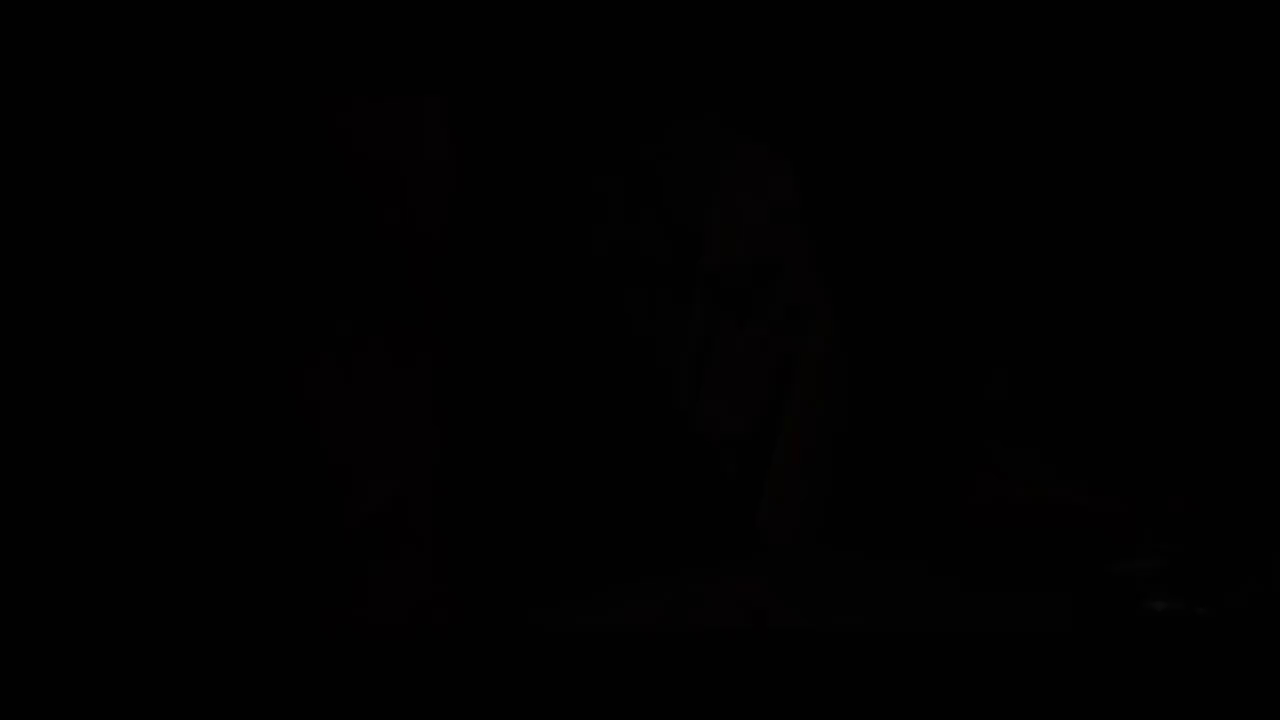 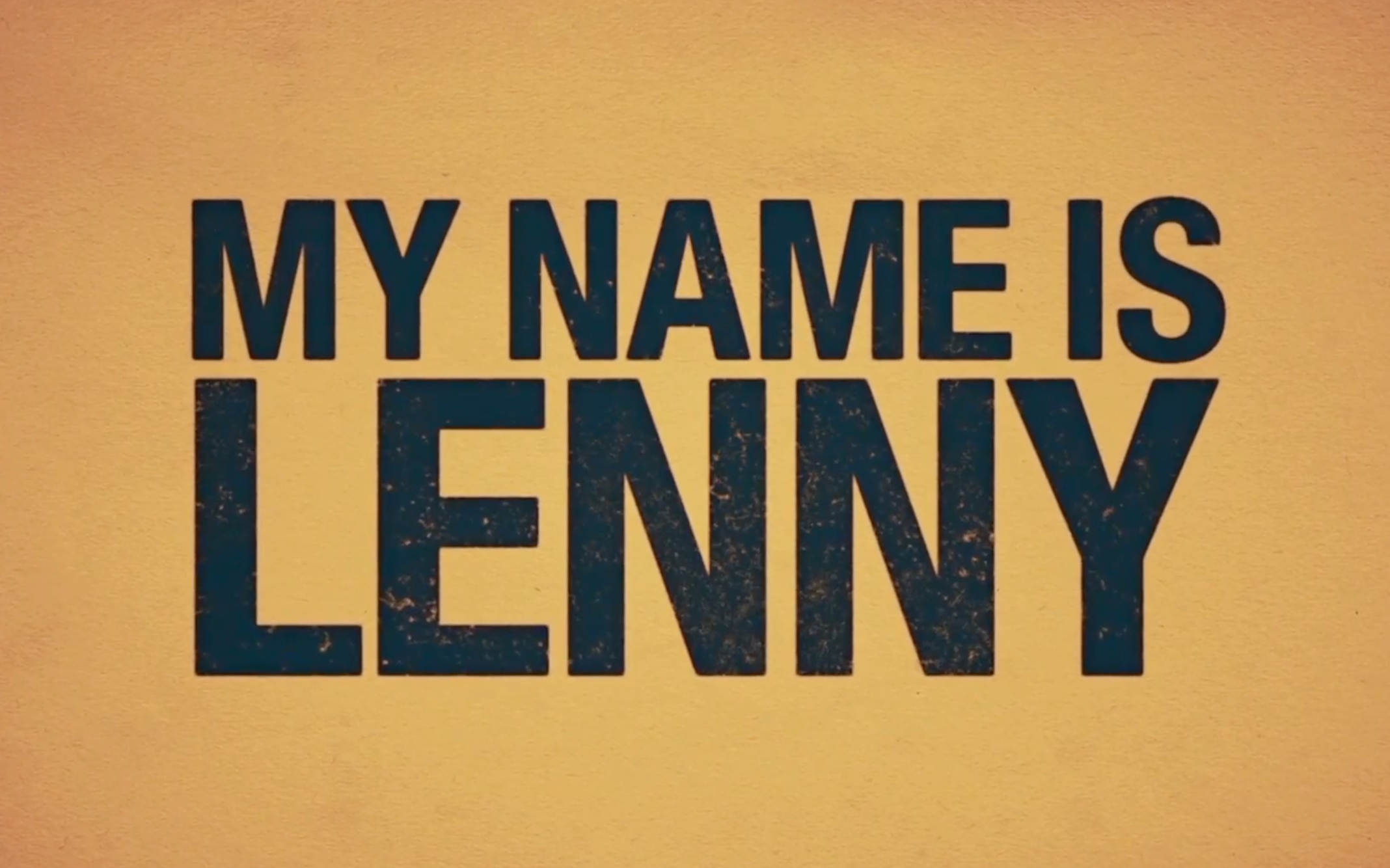 MY NAME IS LENNY – TRAILER 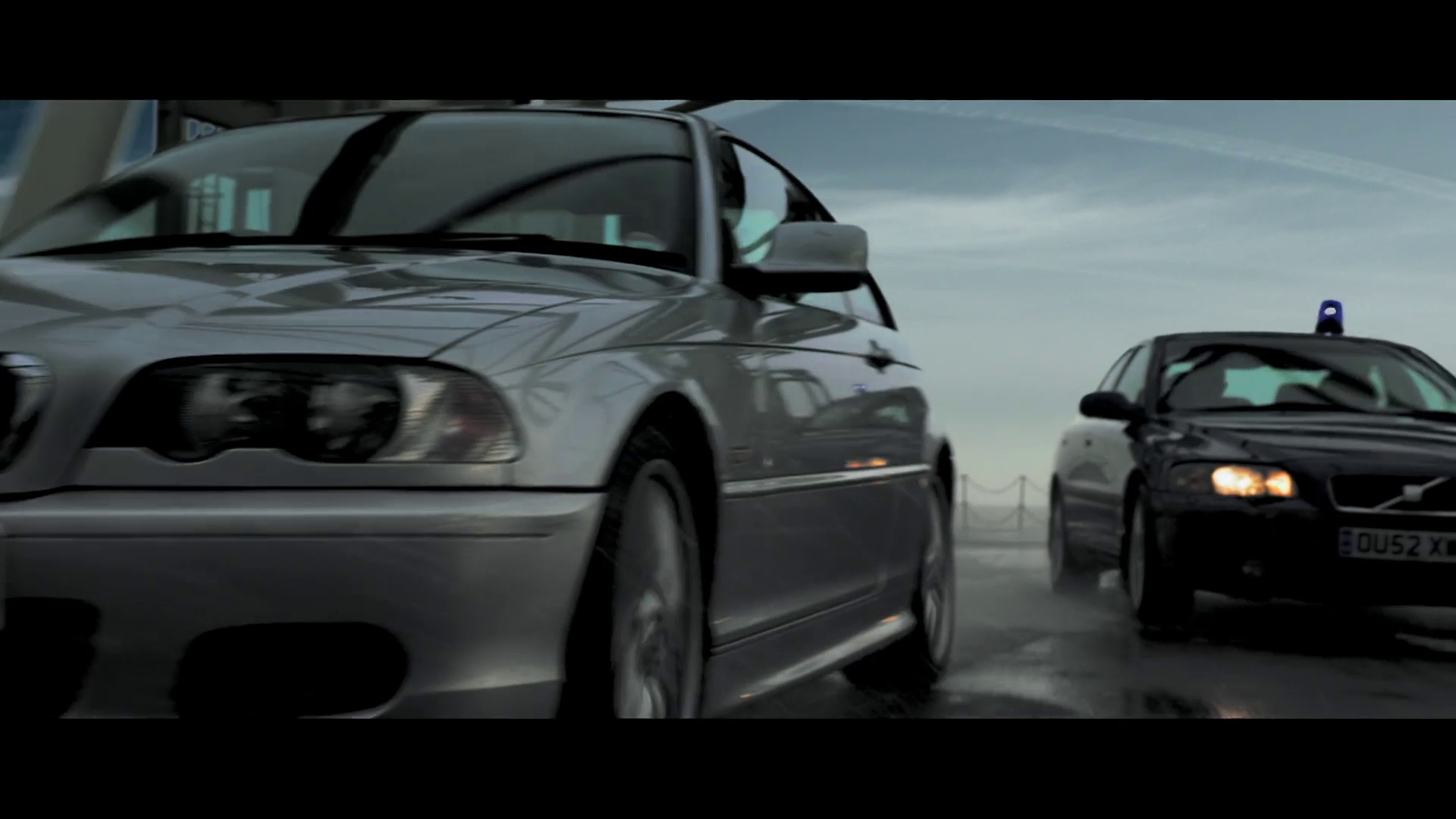 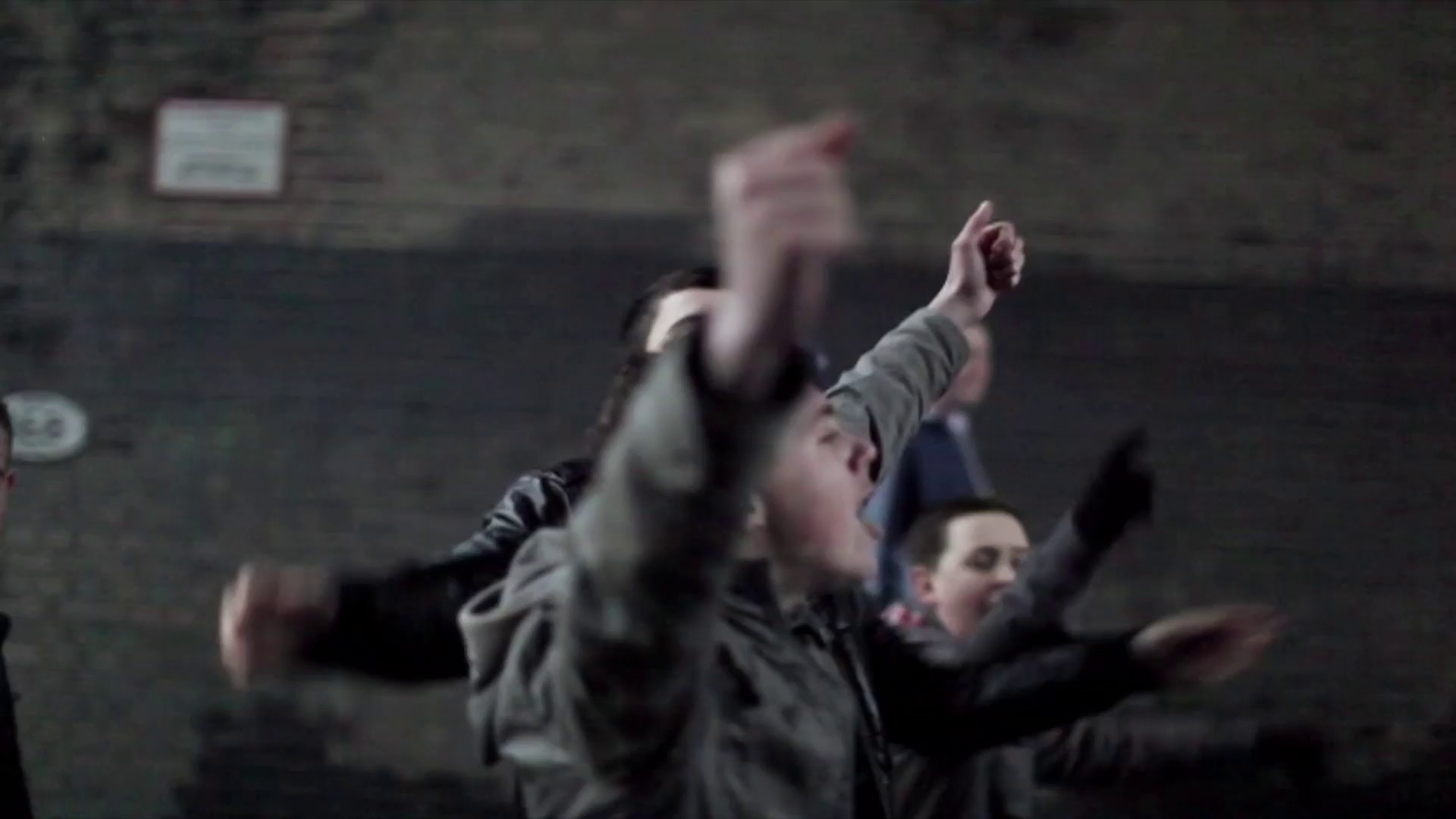 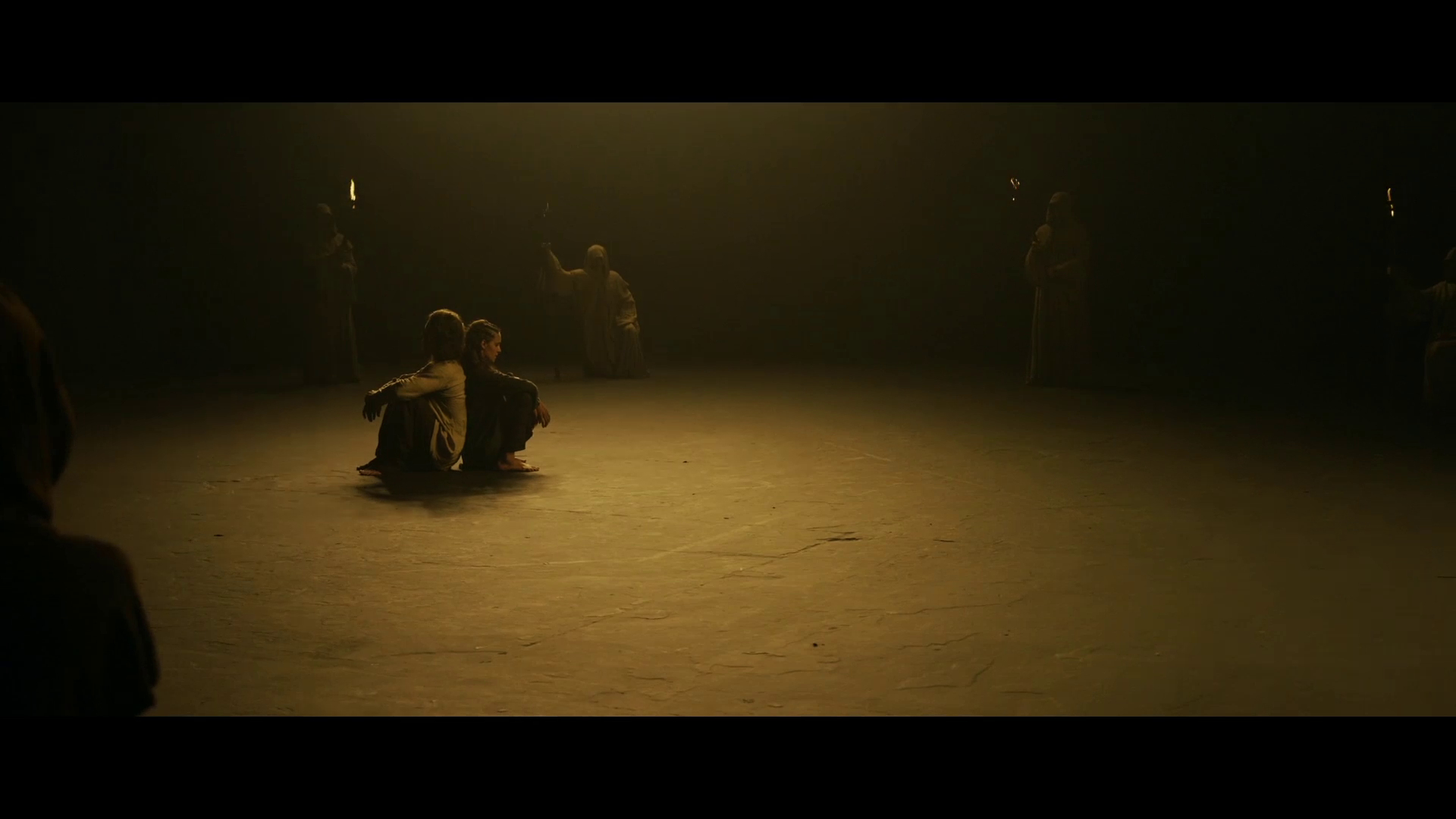 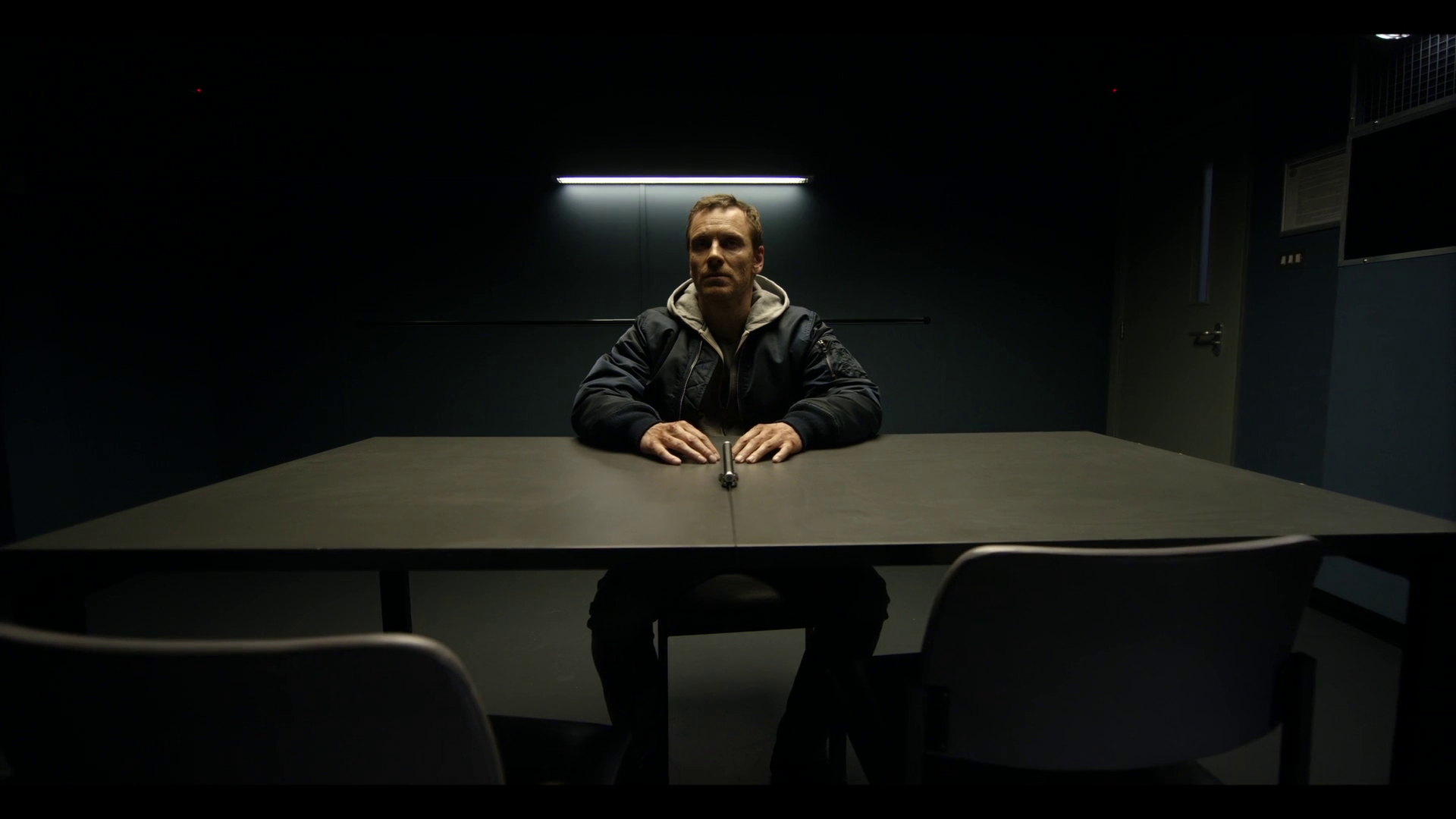 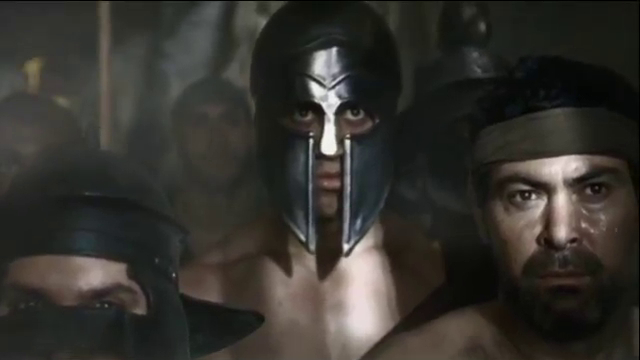 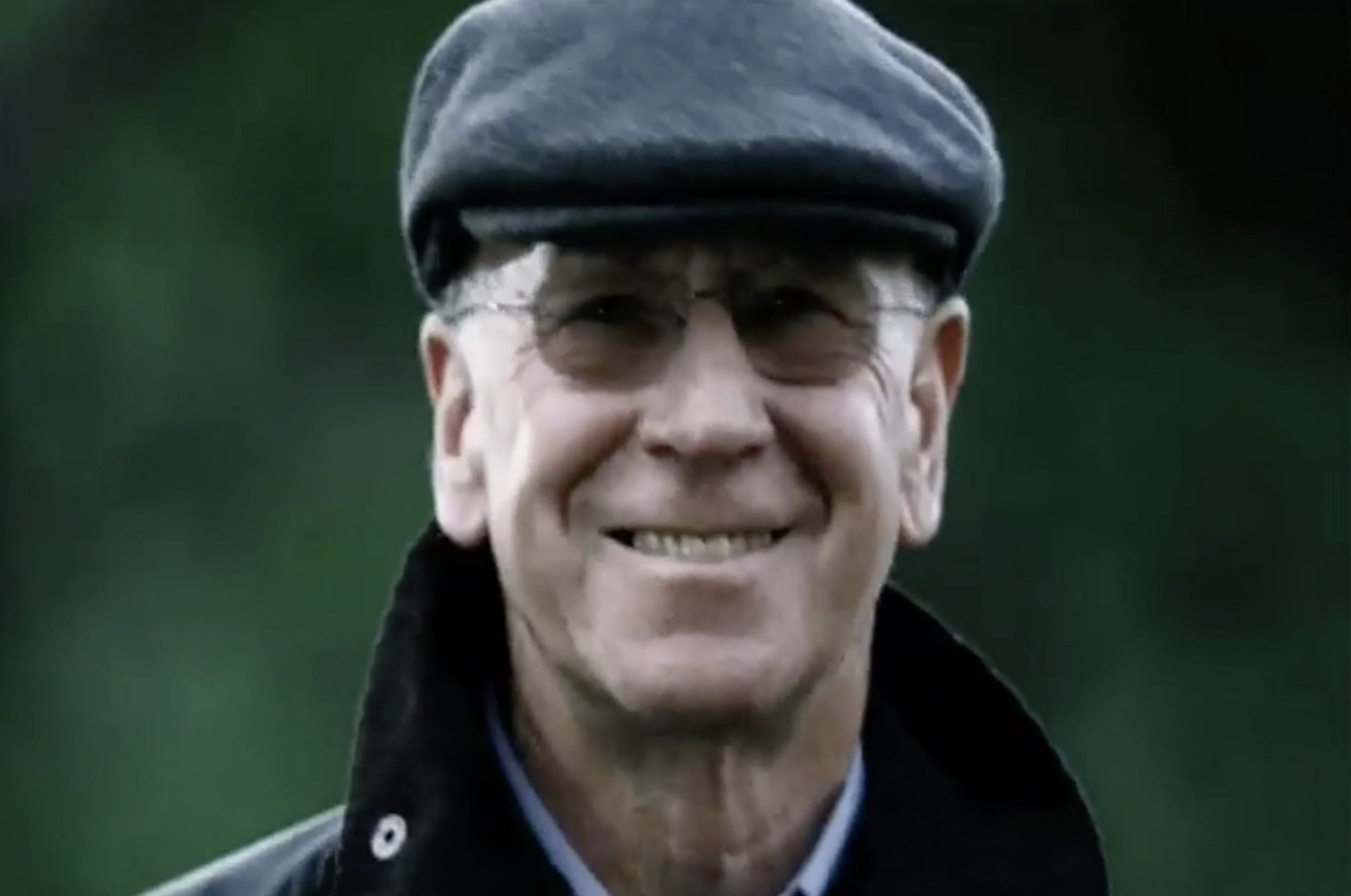 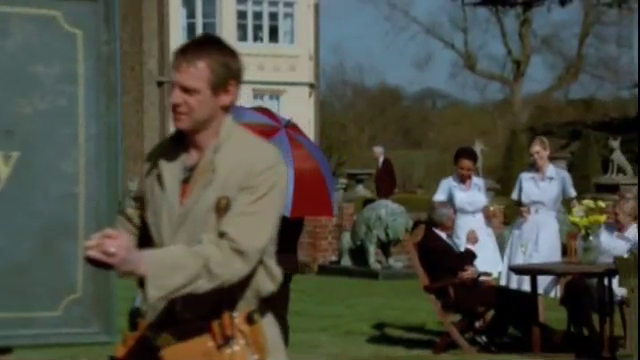 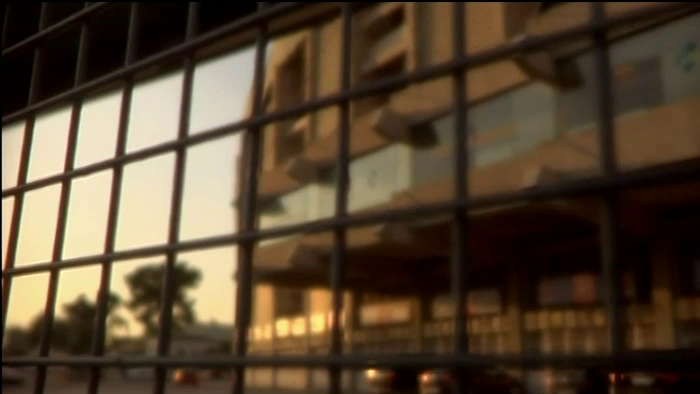