Roman Valent is one of Europe’s most awarded and admired commercial Directors and fluently speaks Czech, English and German.

After graduating from Vienna’s University of Applied Arts, he sharpened his skills as an editor and Assistant Director. Since then Roman has earned more than 300 productions to his credit.

His versatility is apparent in his beautiful Pilsner Urquell spots, edgy fashion films, music videos and post-heavy O2 commercials. Always keen on new challenges Roman’s Knauf film allowed him to oversee and design scenes that were created within 4 months of programming. Compared to his other films, it is clear that Roman is an authentic master of storytelling in all styles. His creative technique turns scripts into epic films, enriched by forensic casting offering realistic performances.

His awards include those from Cannes, Epica and the LIAs for a host of International agencies. 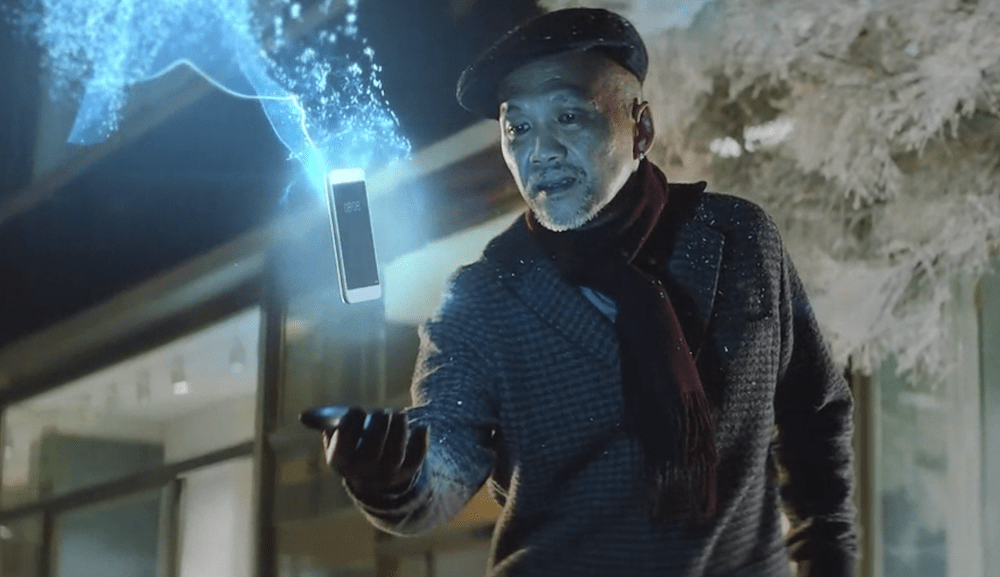 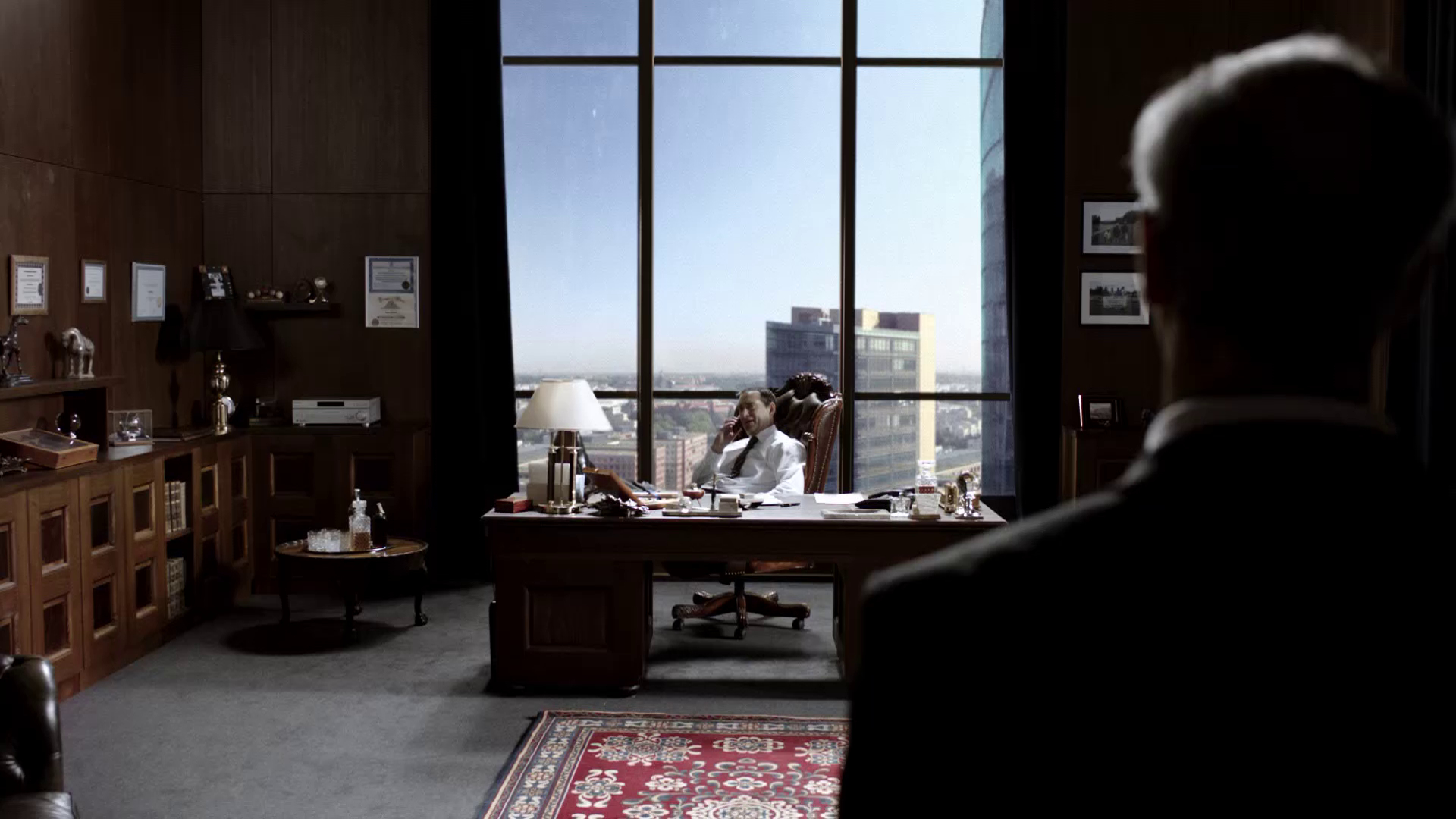 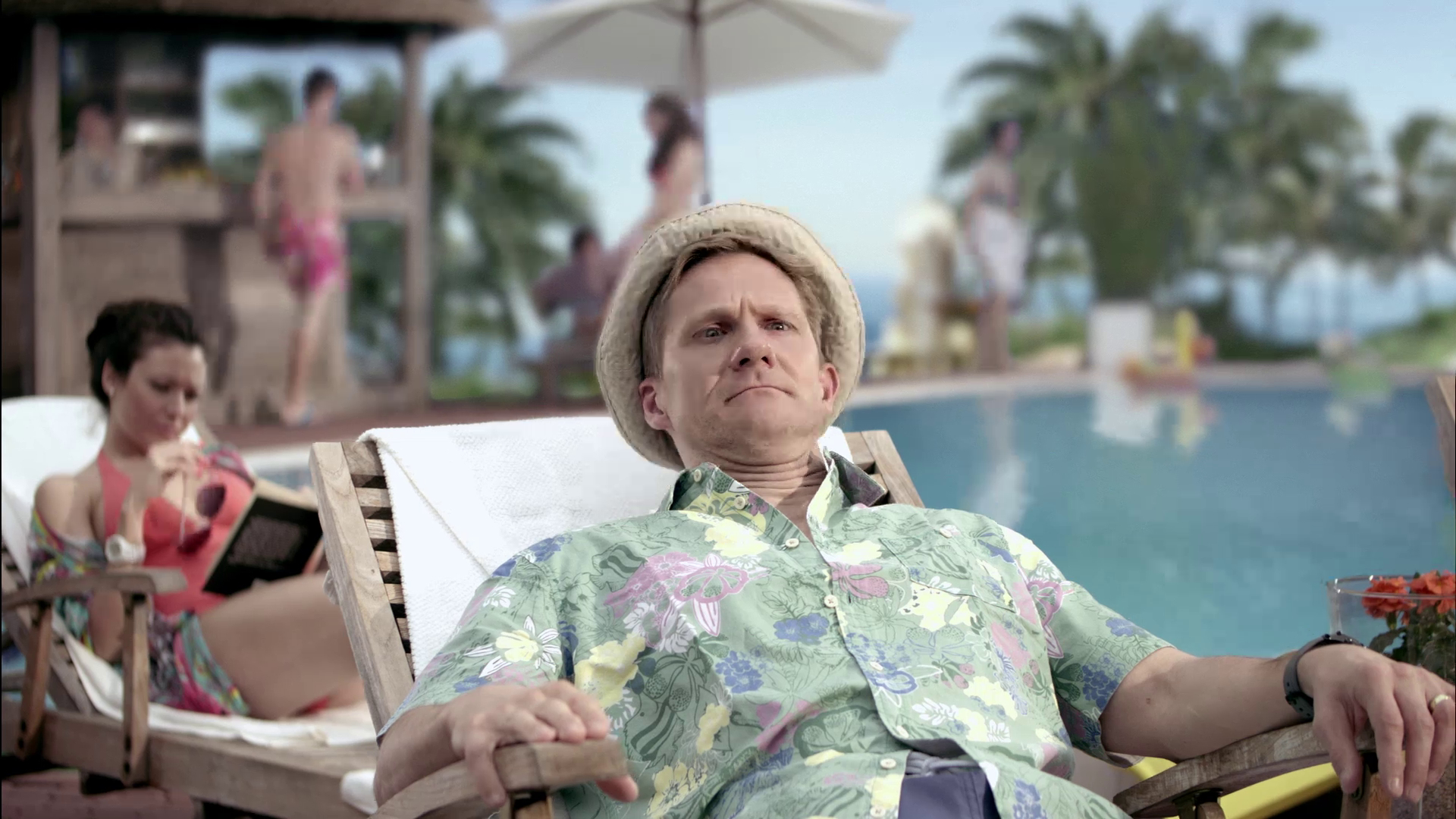 FALCK – You Are In Safe Hands 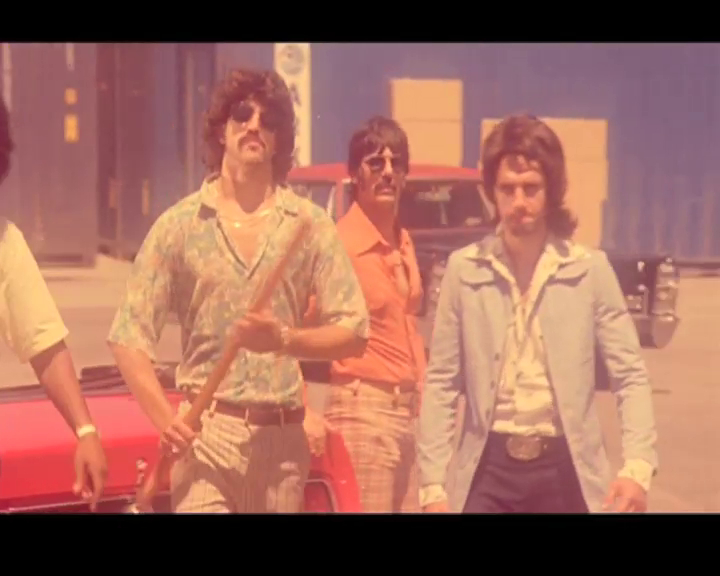 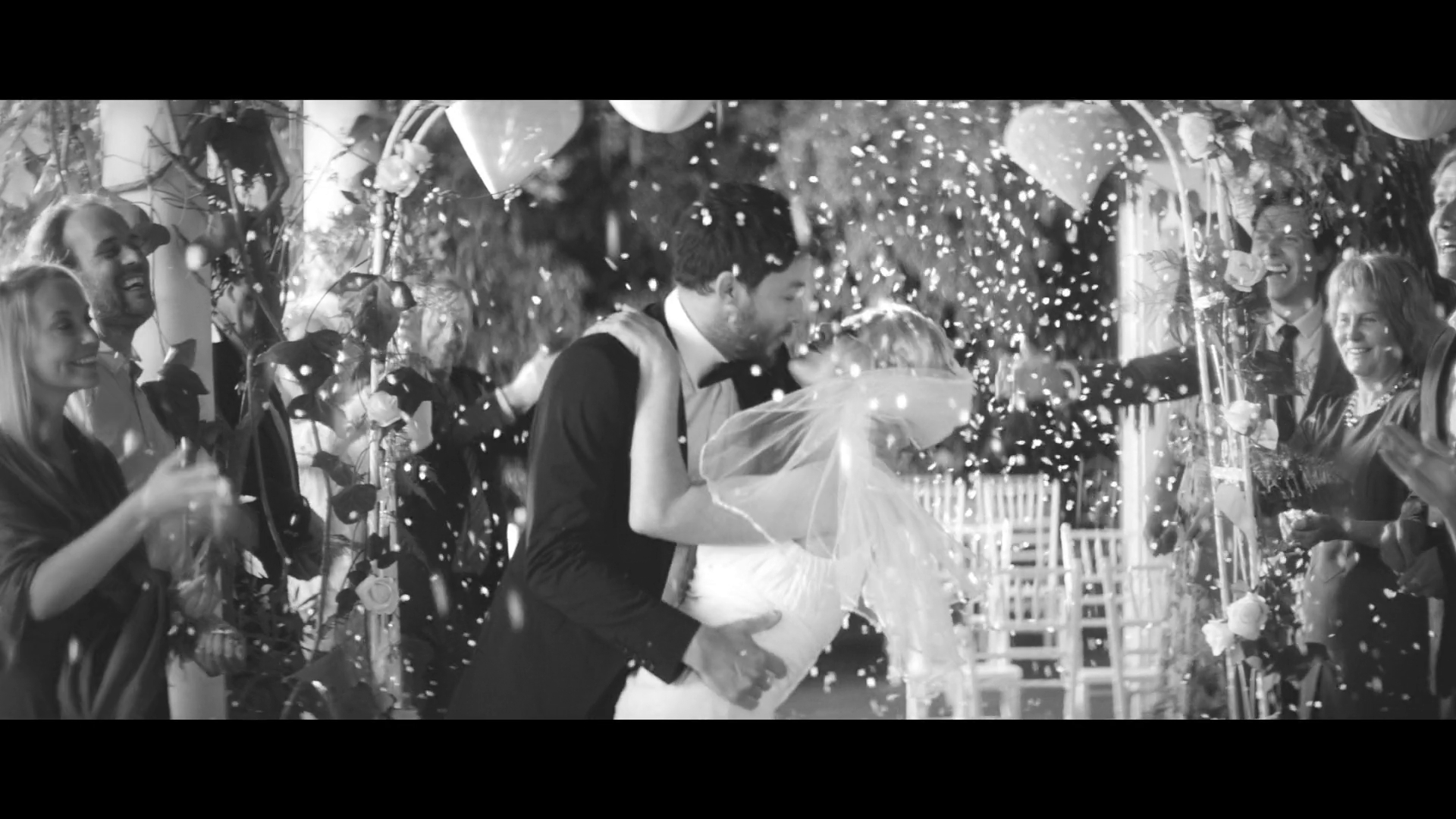 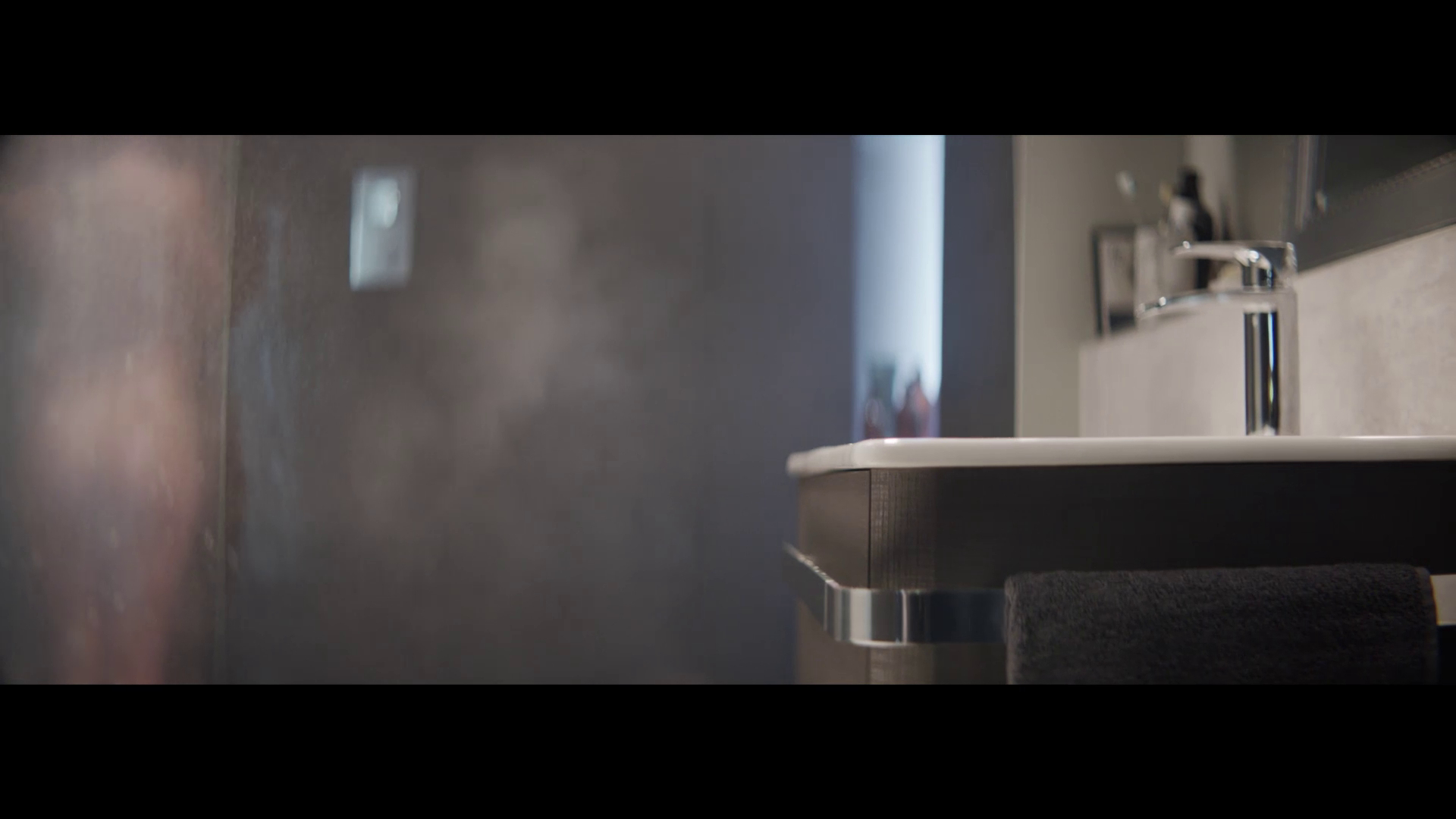