Niall Coffey is based in London and always had a love for music and film.

He started his career by working on long and short-form music documentaries, conducting sessions and live shows. Coffey soon moved on to bigger productions as an Assistant Director before becoming a producer for brands including Coca-Cola, Shell, Nestle, and L’Oreal.

Since then, Coffey has directed campaigns for the likes of Nike, Alcatel, Patron, Lad Bible, Glenfiddich, British Airways, TUI, Monzo, Clarks, Belvedere, Sharps Brewery and many more. He even won a Lovie Award for his feature-length documentary about bartenders around the globe. 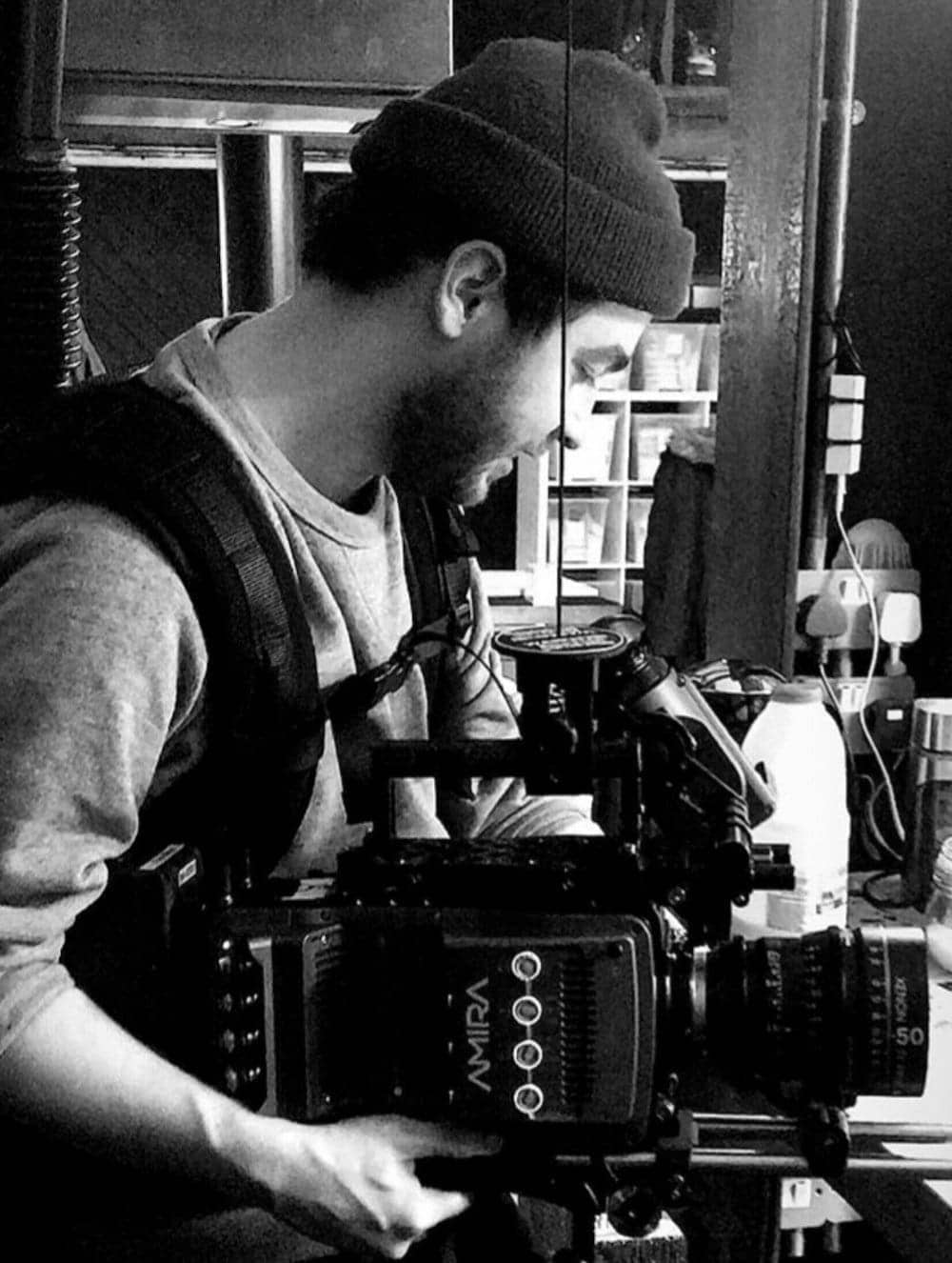 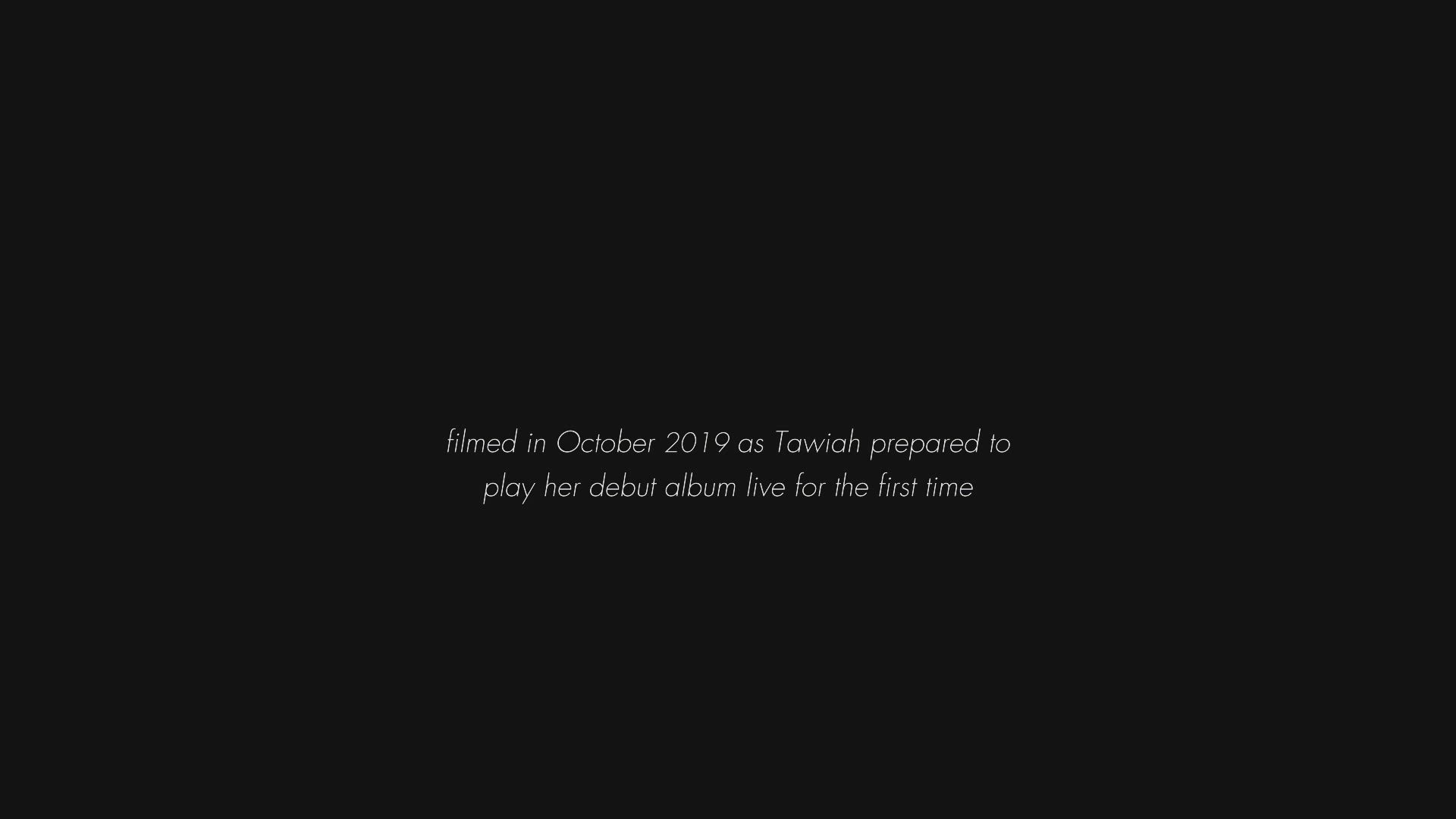 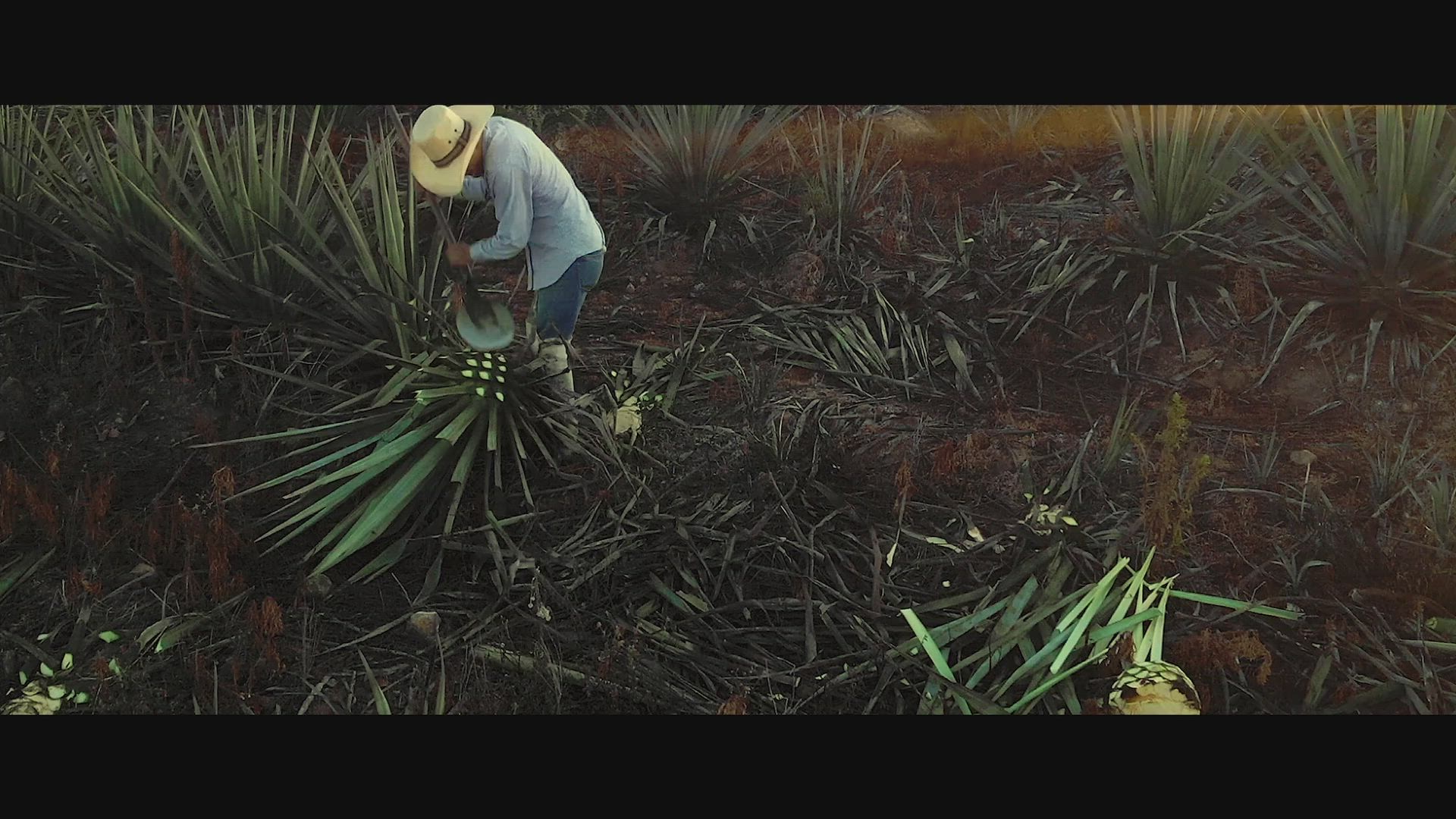