Mob Film has been privileged enough to work with Manchester City FC on a number of projects and media.

These films include a commercial for Healthpoint in Abu Dhabi starring James Milner, Yaya Toure and Bacary Sagna, plus those for Etihad Airways, including a flight simulator operated by sister club Melbourne City’s Damien Duff and Manchester City’s Joe Hart and Vincent Kompany.

Mob Film has also directed a commercial for Hays Recruitment with Manchester City FC that featured Pablo Zabaleta and Gaël Clichy. Another project included the Etihad and Pacesetters Penalty Shootout film, which included Sergio Agüero and Micah Richards as they congratulated those on reaching Mexico in 2014. 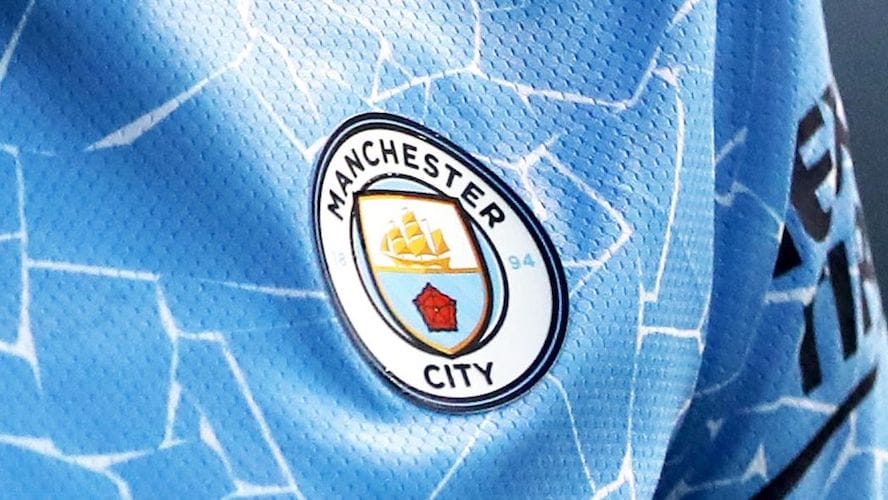 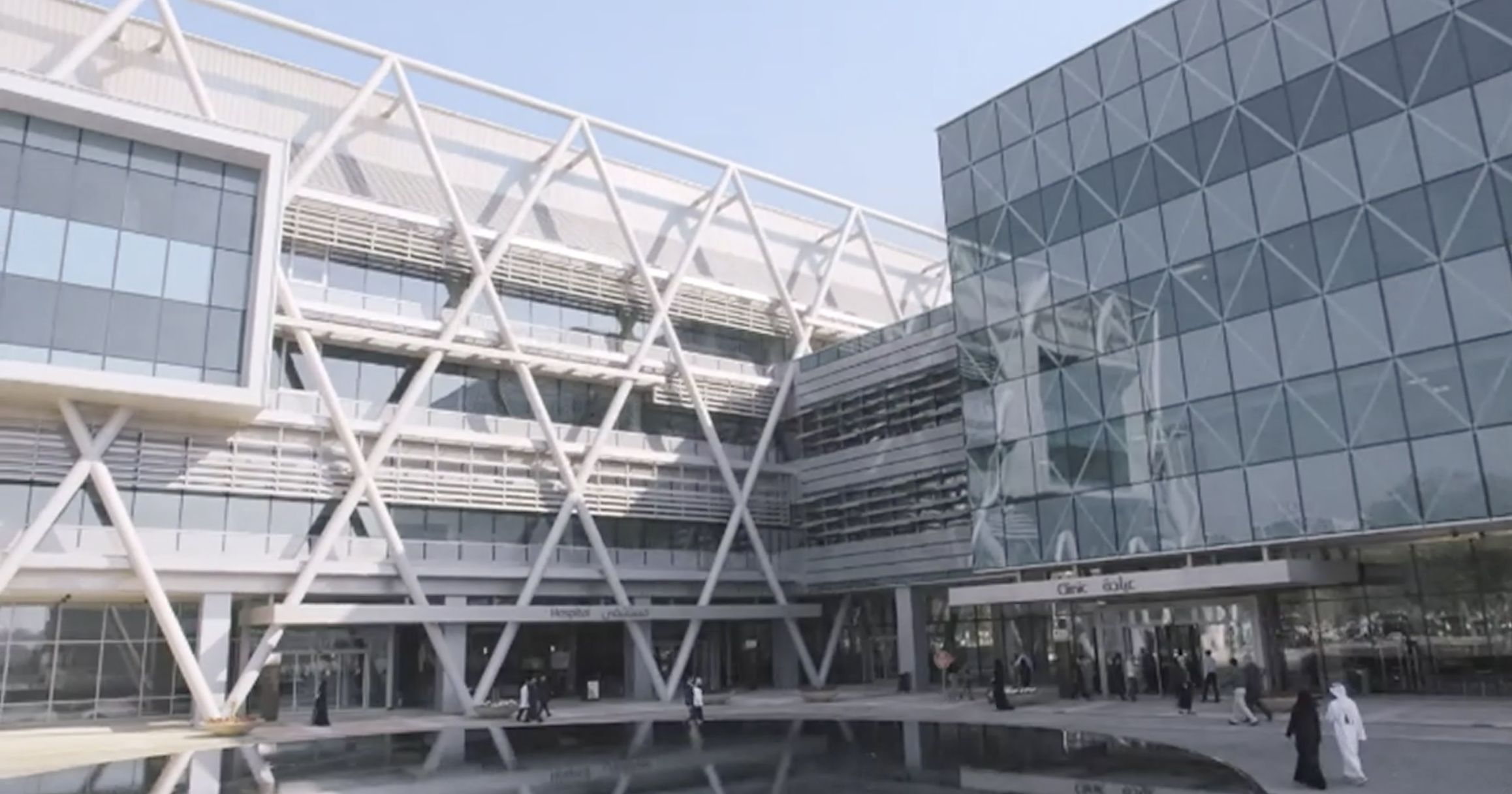 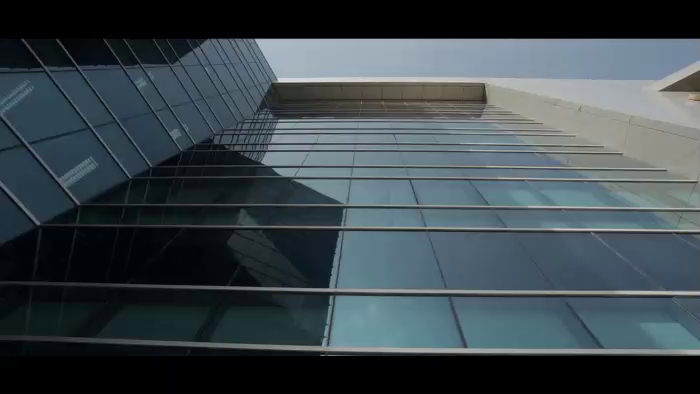 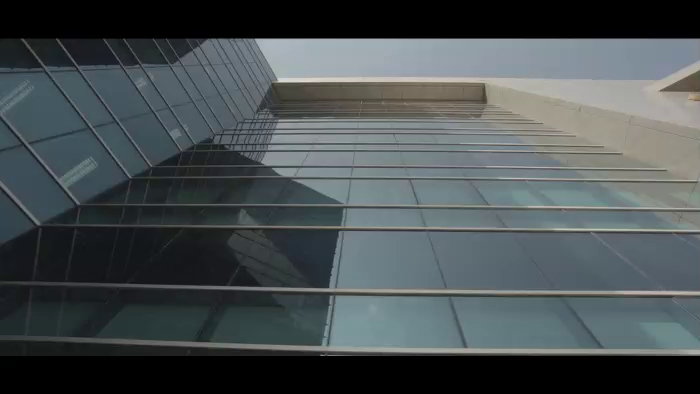 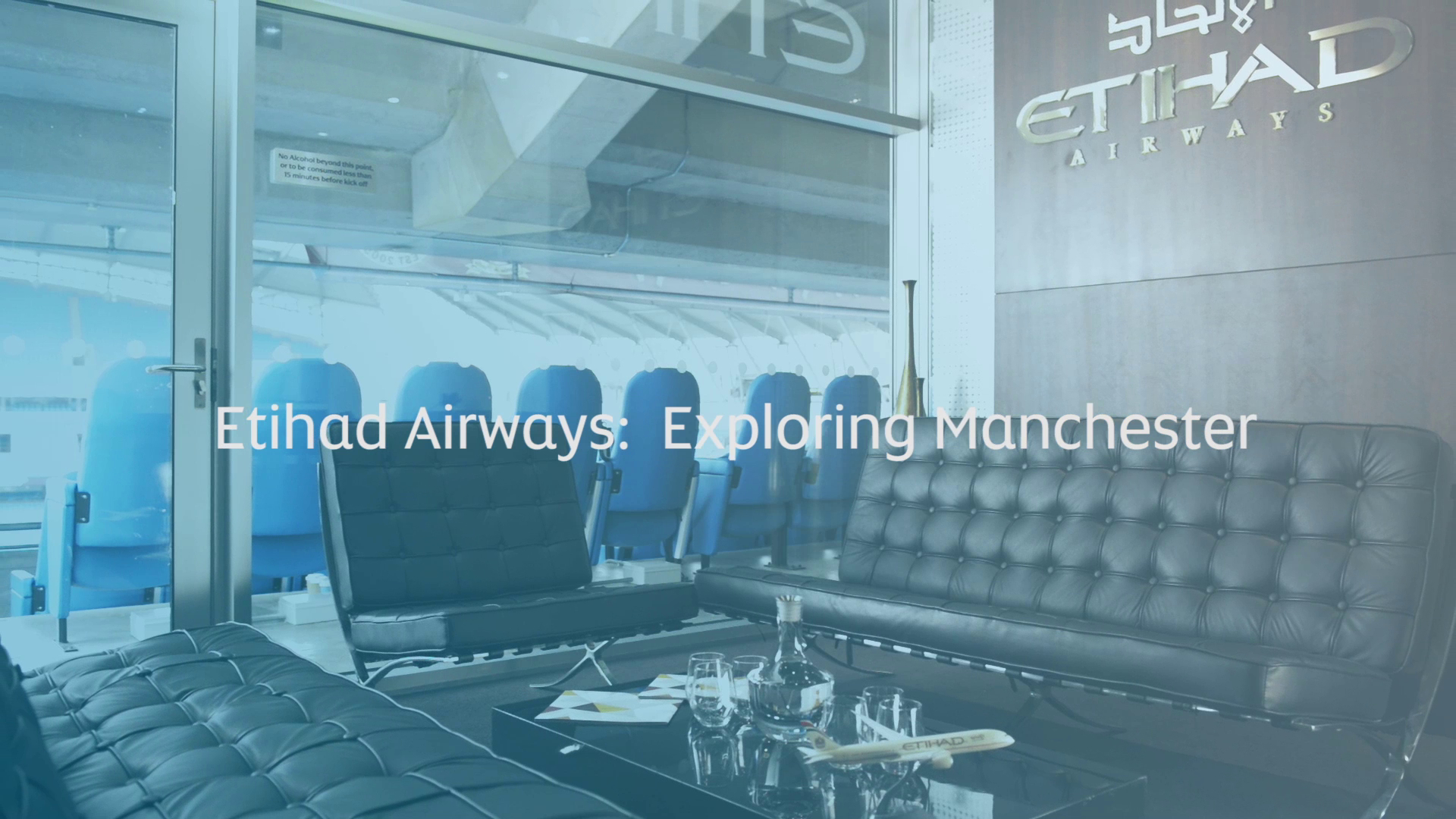 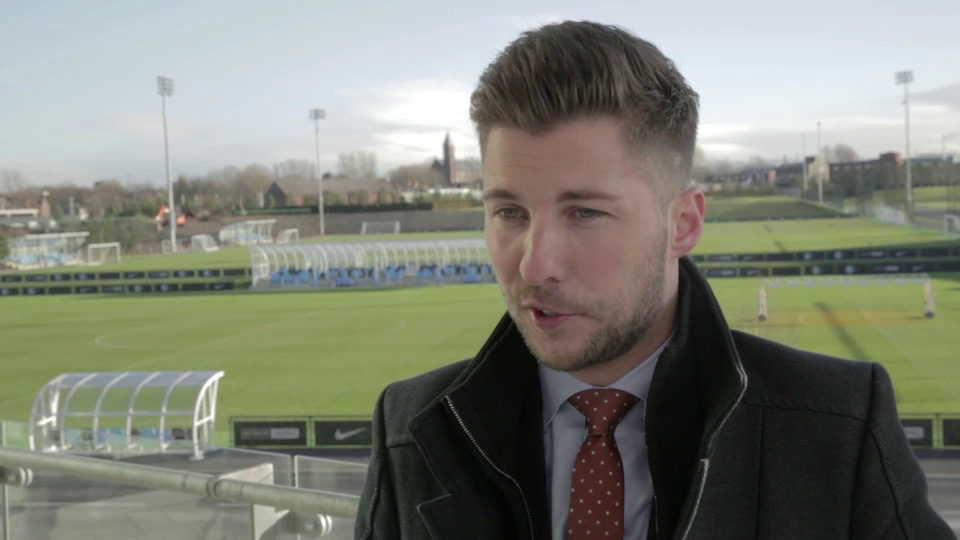 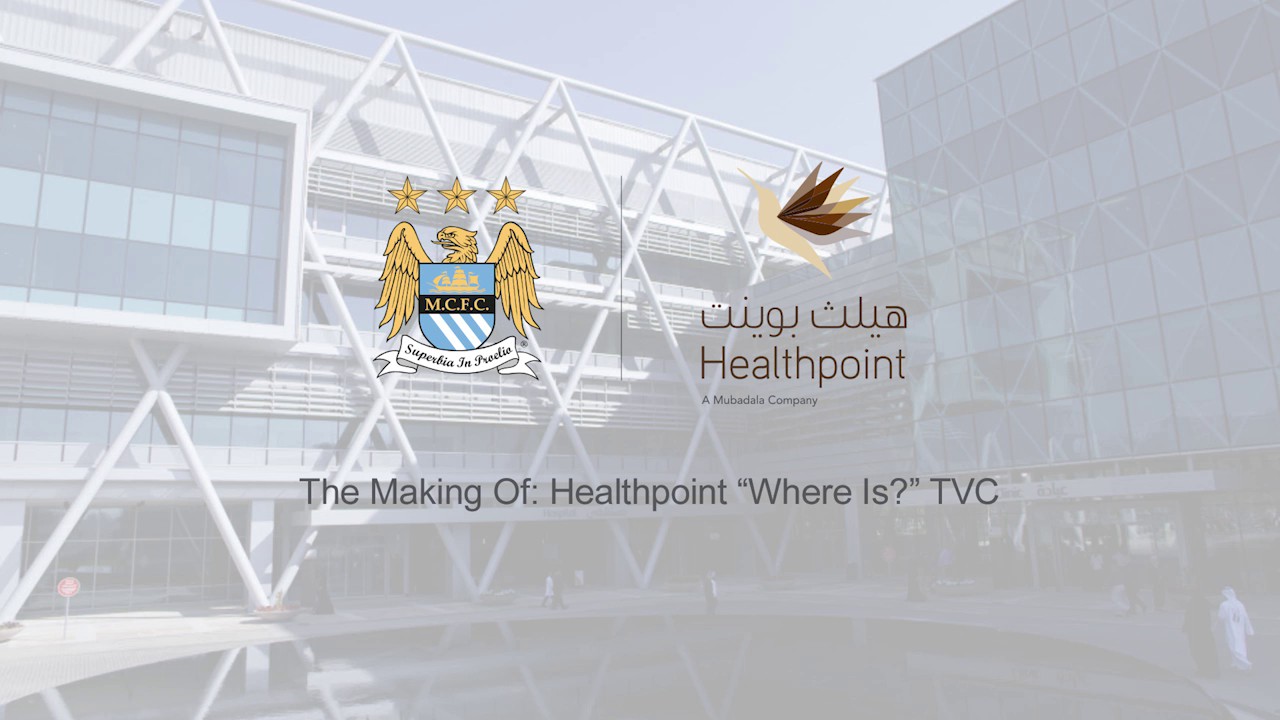 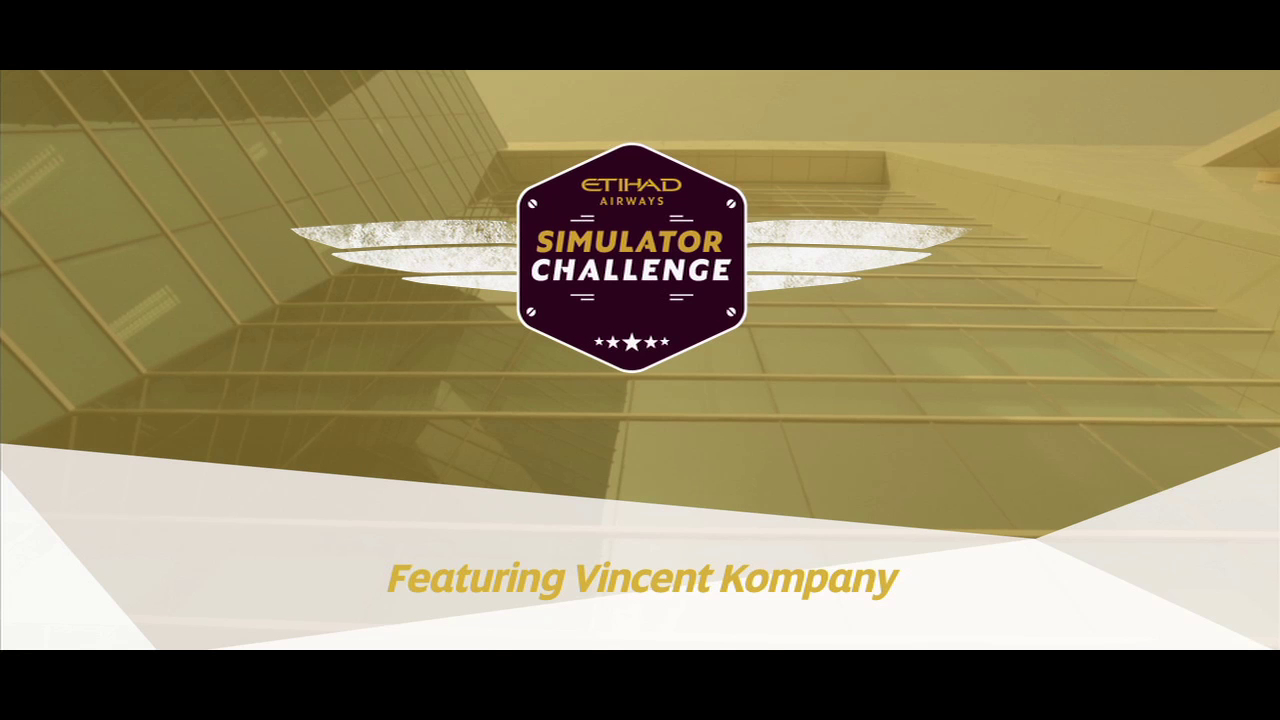 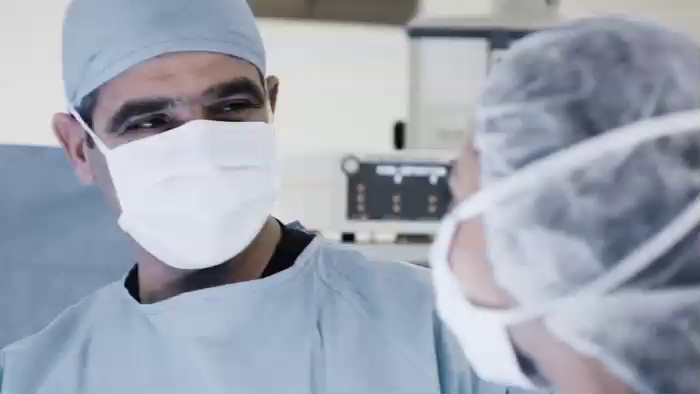 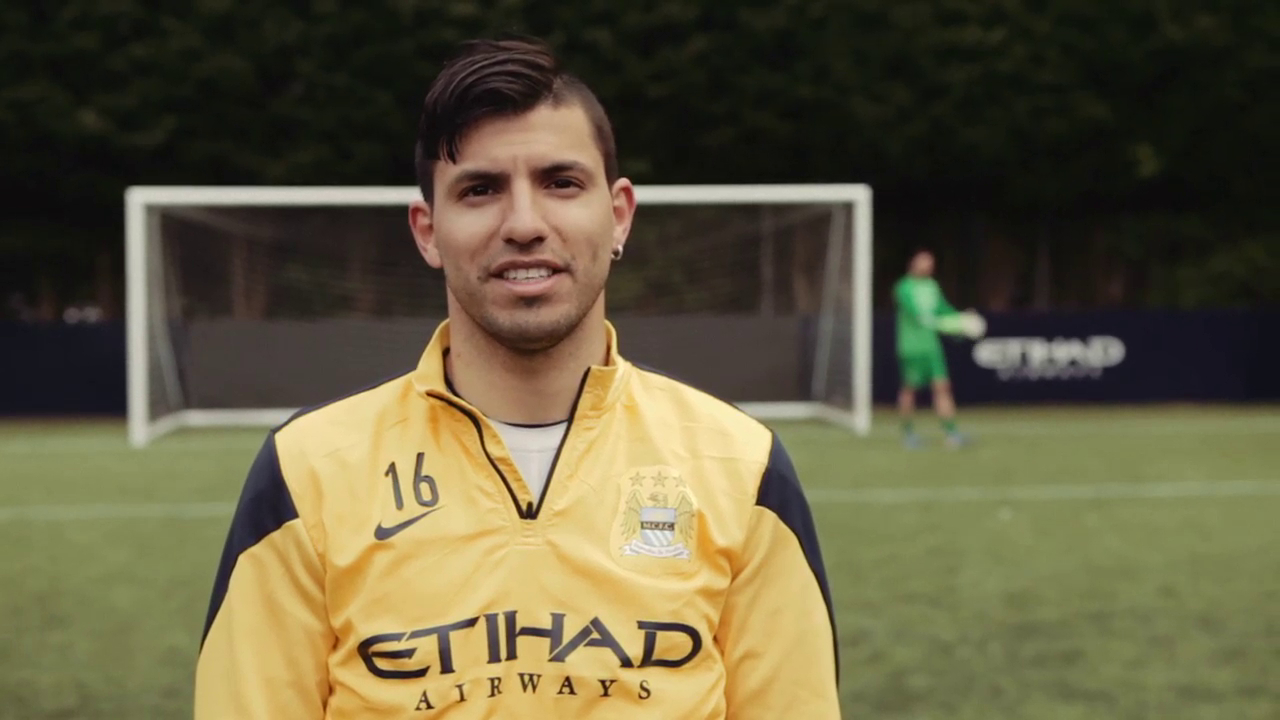 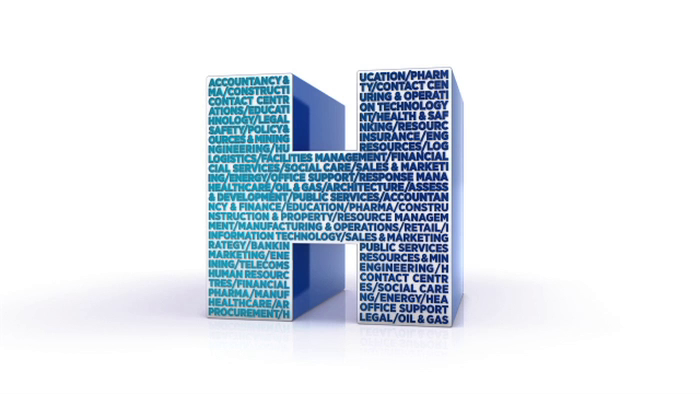