Jon Dennis is one of the leading UK commercial directors of his generation. His versatility as a performance director has led him to direct award-winning documentaries across the globe.

Dennis is known for combining stunning cinematic visuals with a natural flair for working closely with his actors to create dynamic, effortless performances.

Dennis started his career working as a runner on Gary Oldman’s ‘Nil By Mouth’ and other UK films before heading to film school.

Upon graduation, he followed in the footsteps of leading British directors like Ridley Scott and Jonathan Glazer by establishing a career in television promos for the BBC and Sky in the UK before joining Channel 4’s impressive roster of directors. He did this while collecting several coveted industry awards for his work. Dennis was also a production assistant on The Fifth Element.

In 2018, Jon worked with the writers of ‘Killing Eve’ to create a drama for the BBC and soon began work on his debut feature, ‘8 Days with Hopper’.

With Mob Film, his work includes projects for clients, including Specsavers, the BBC’s The Apprentice, Weight Watchers, Westfield, Yazoo, FlyBe, BMW, and Channel 4. 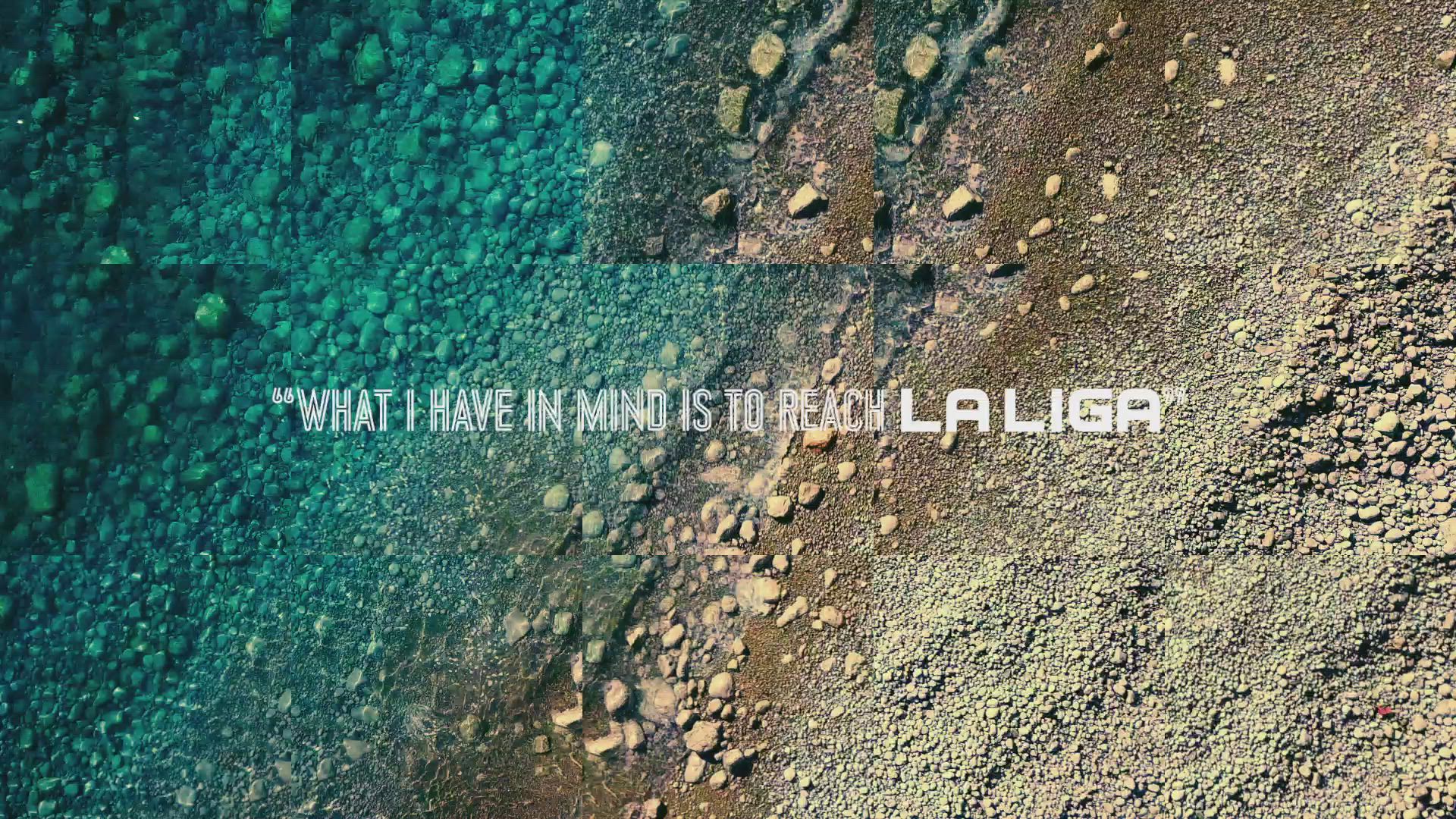 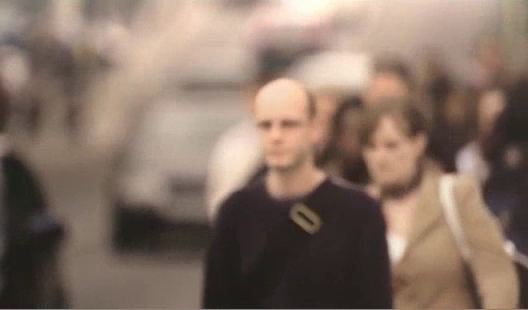 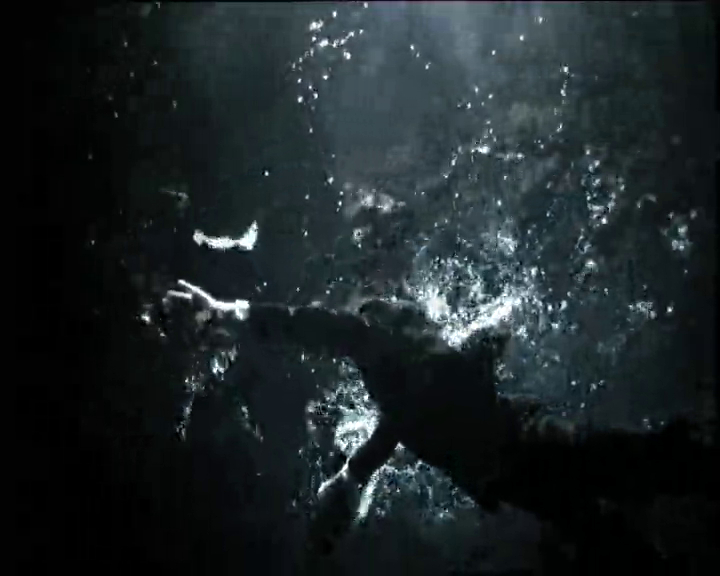 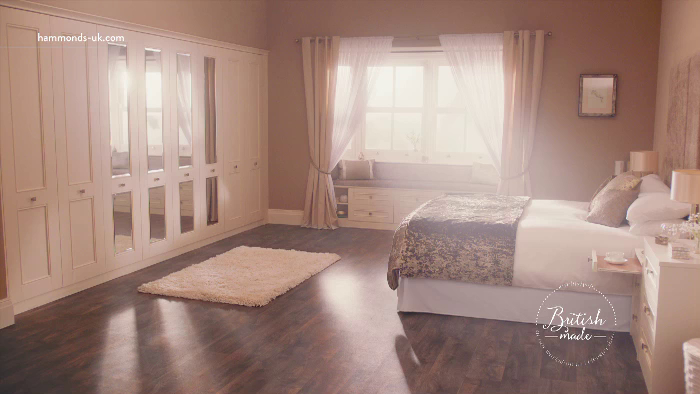 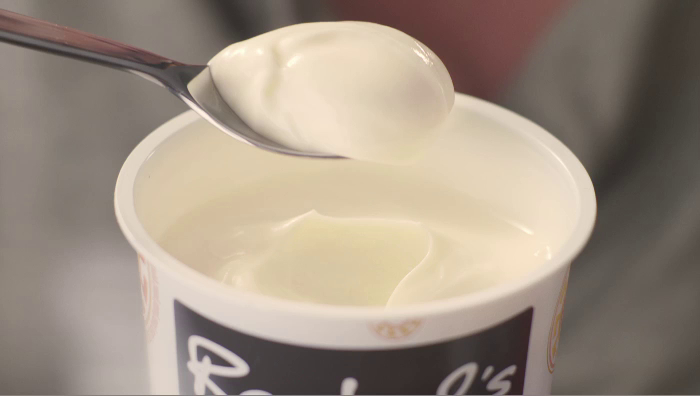 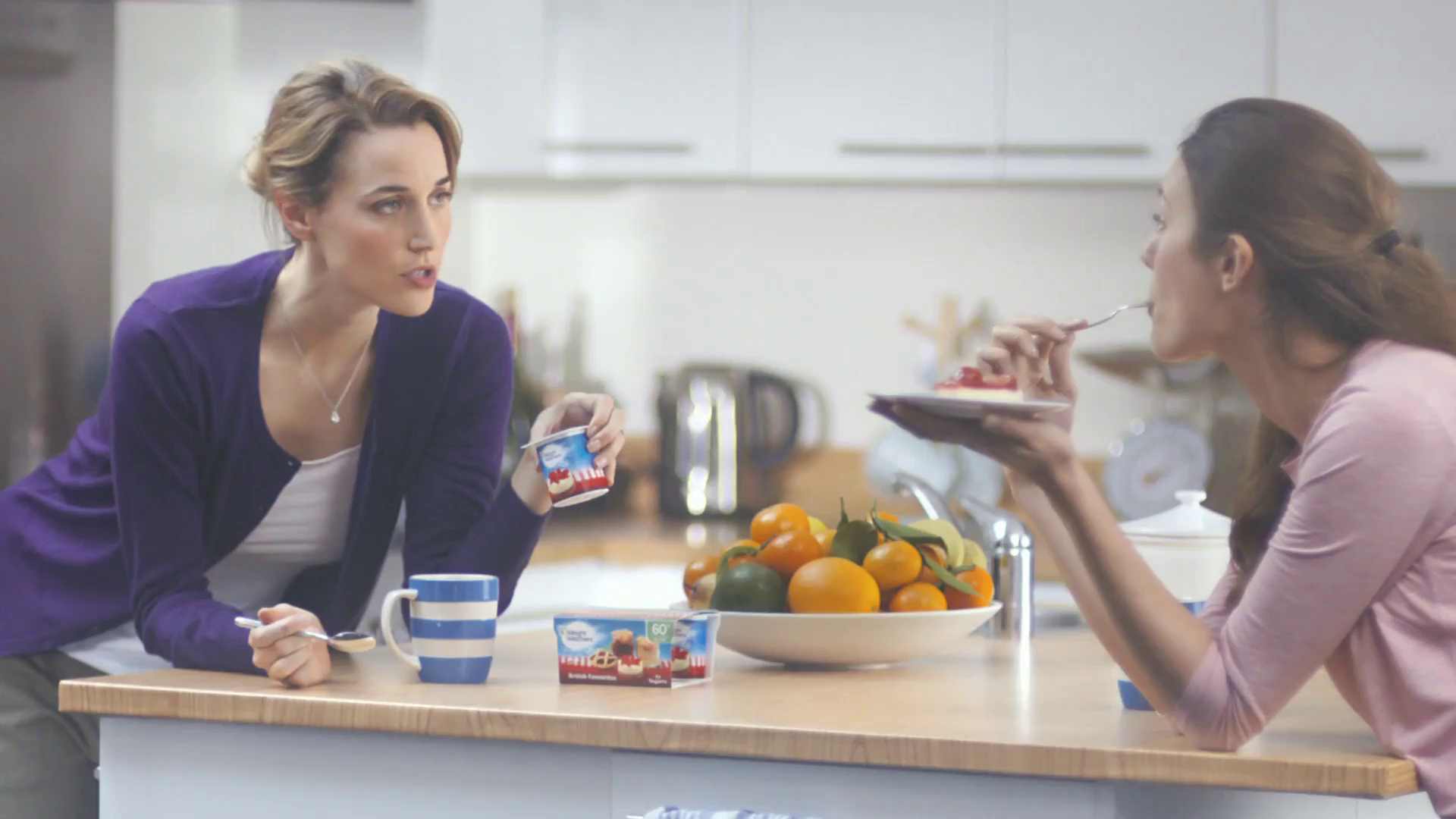 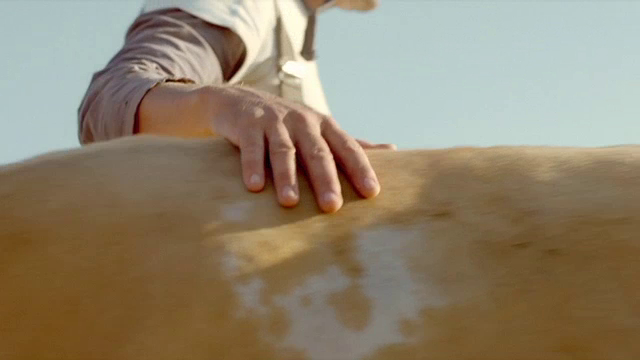 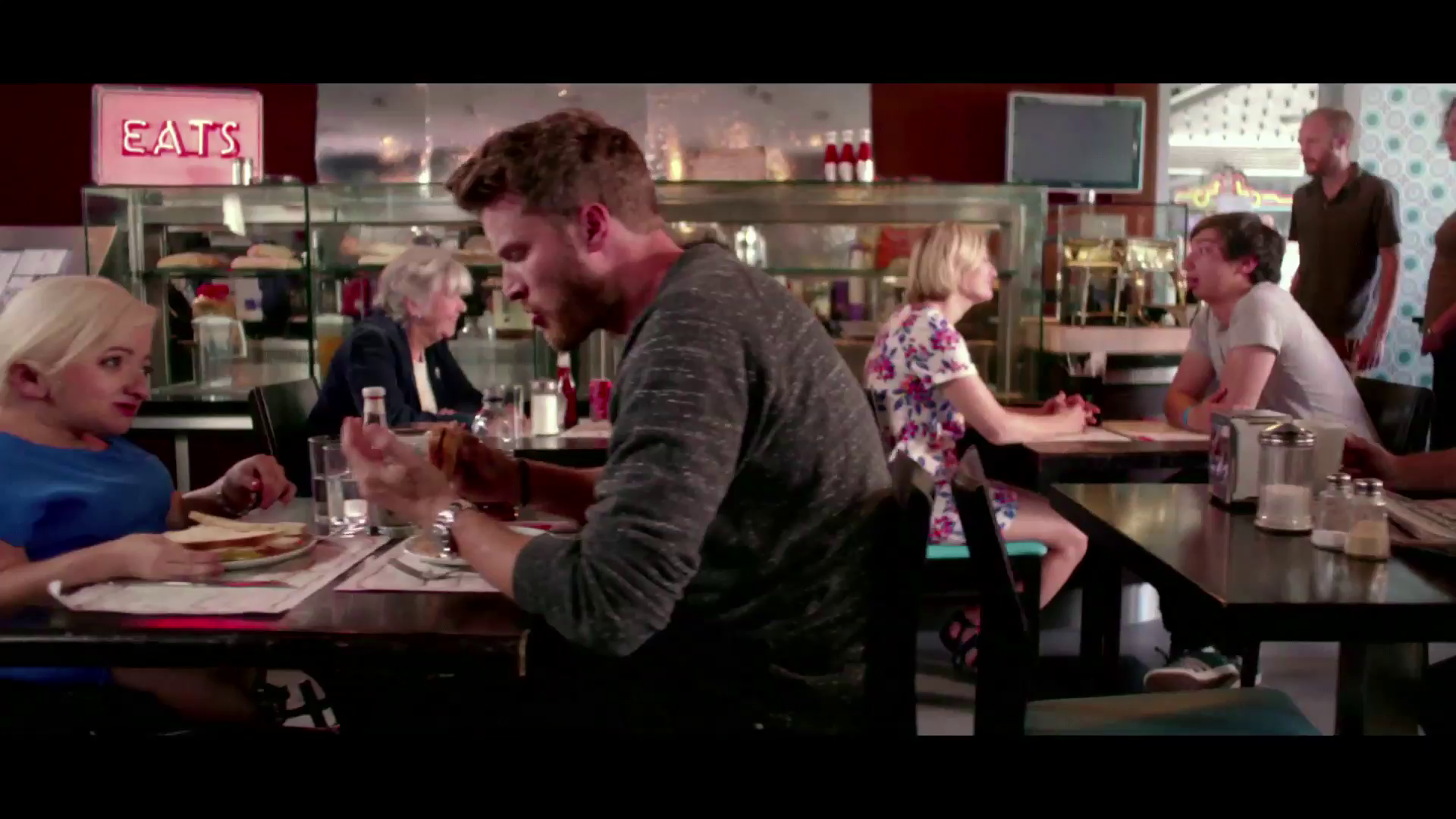 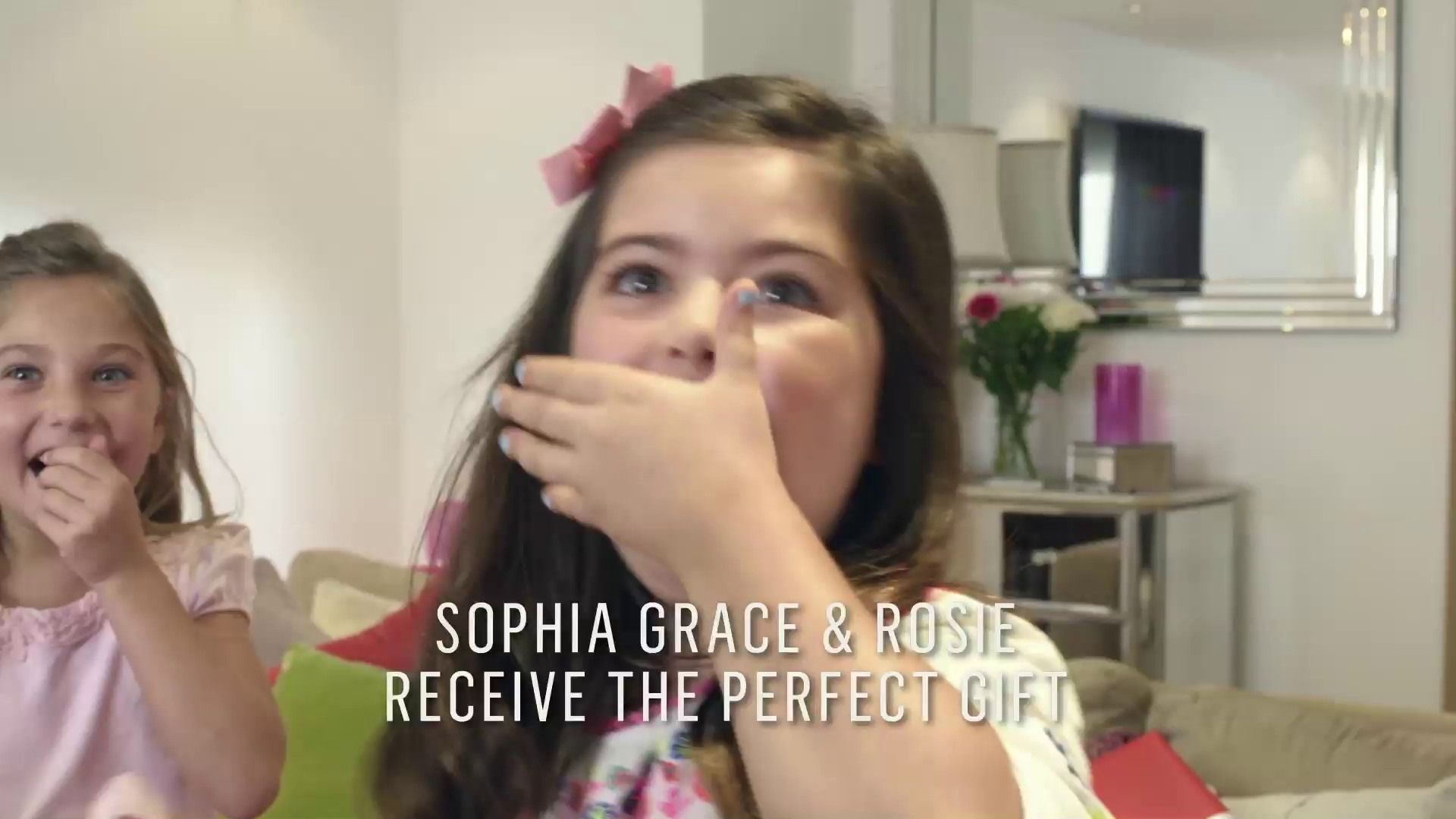 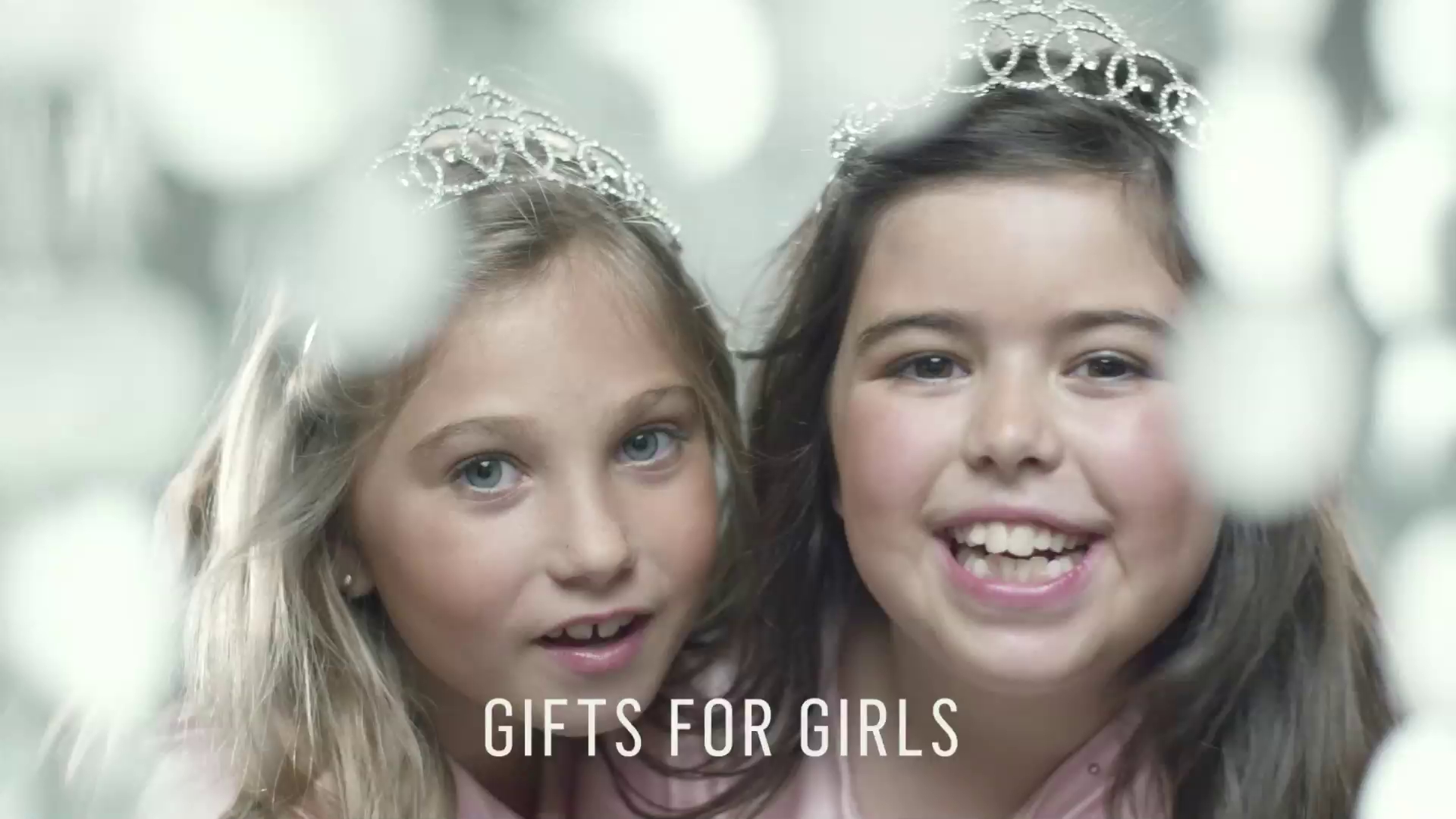 Westfield – So Many Gifts 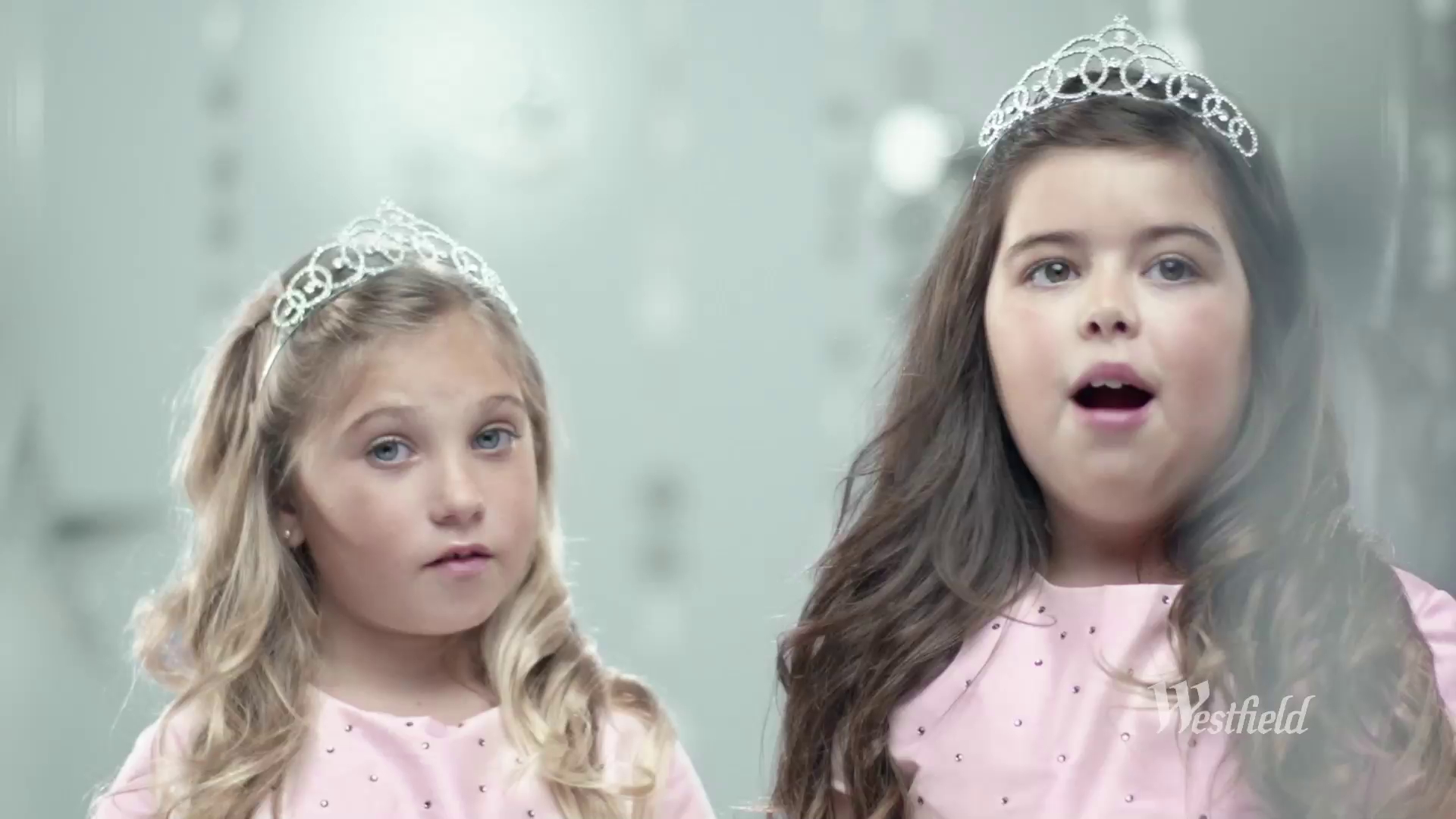 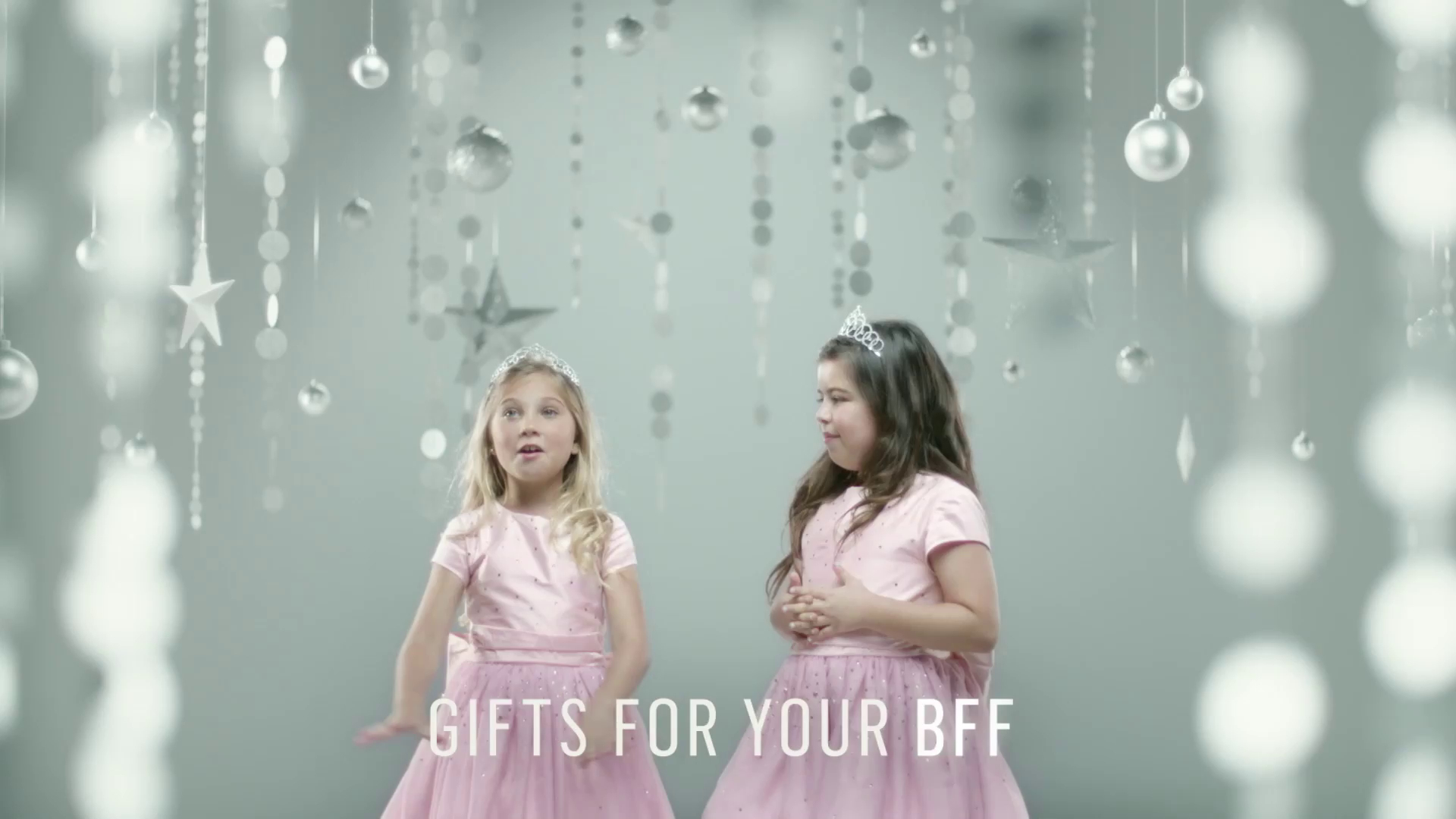 Westfield – Gifts For Your BFF 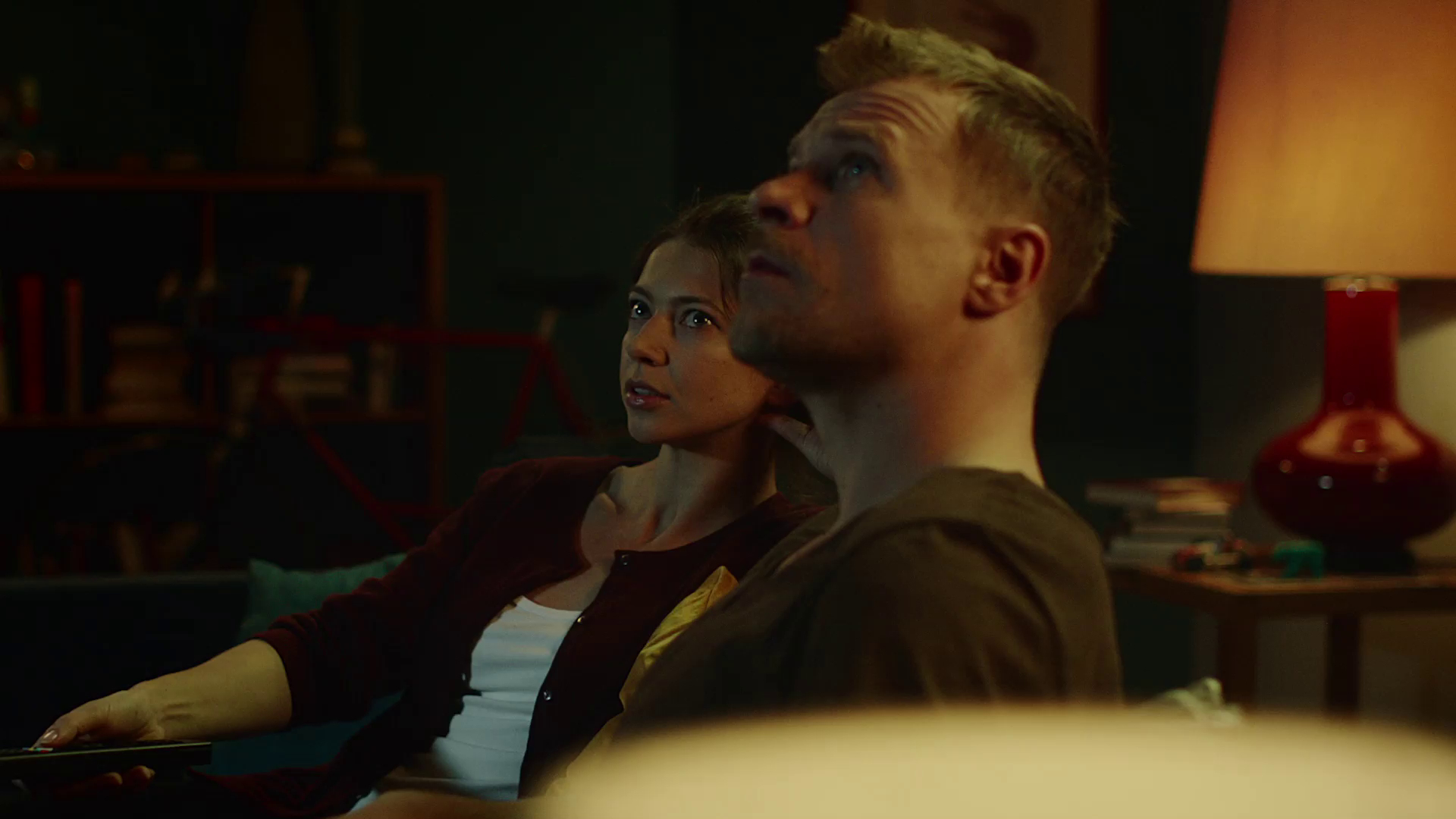 Viaplay – Do you get it? 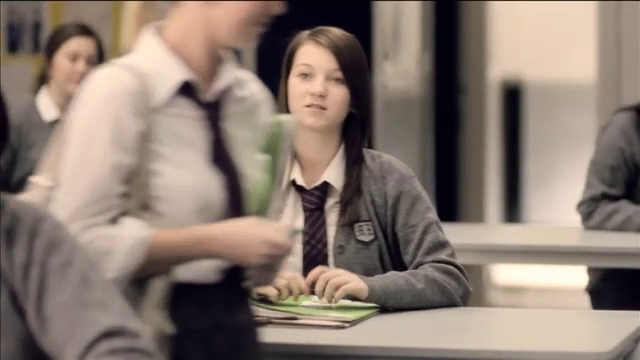 Start The Freedom – Stop The Traffik 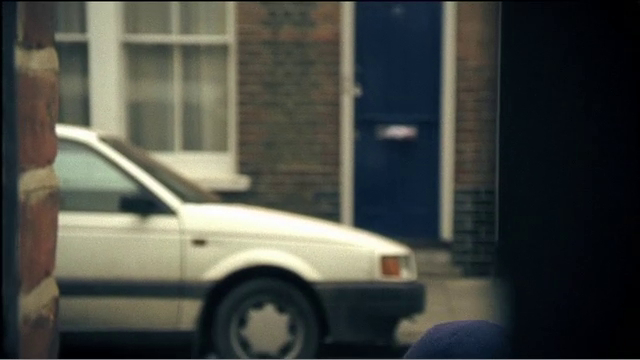 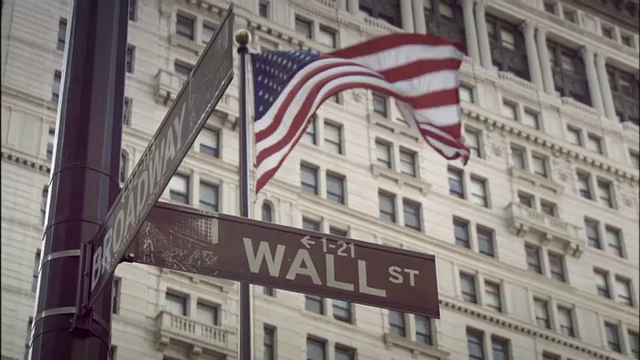 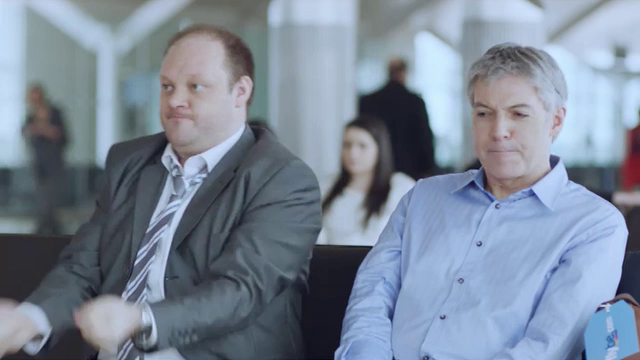 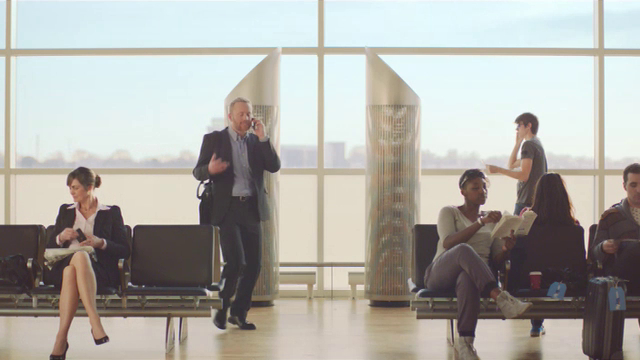 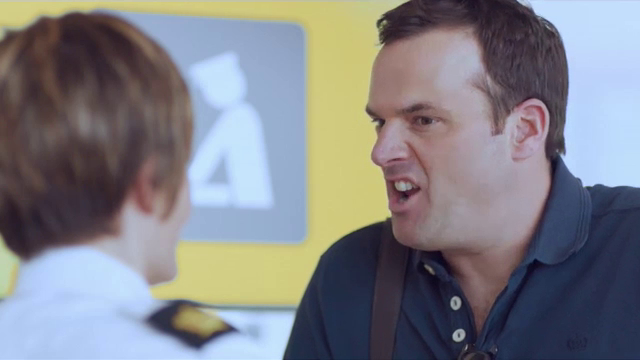 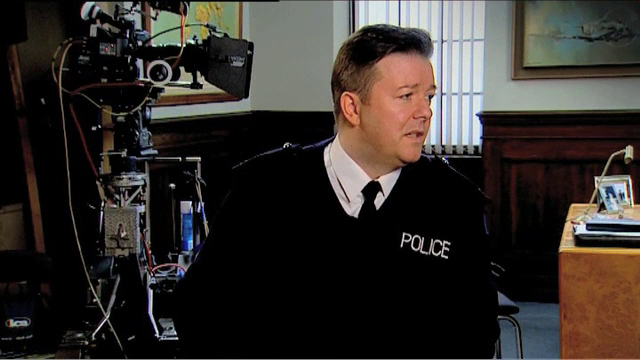 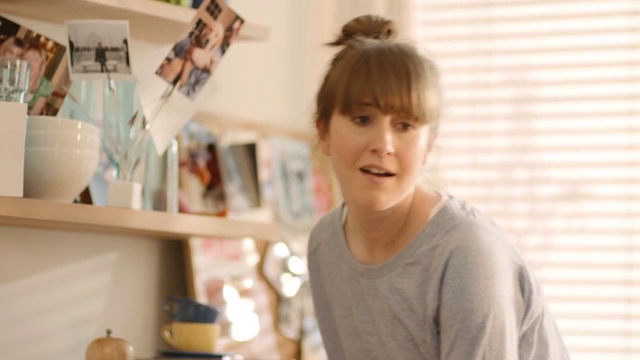 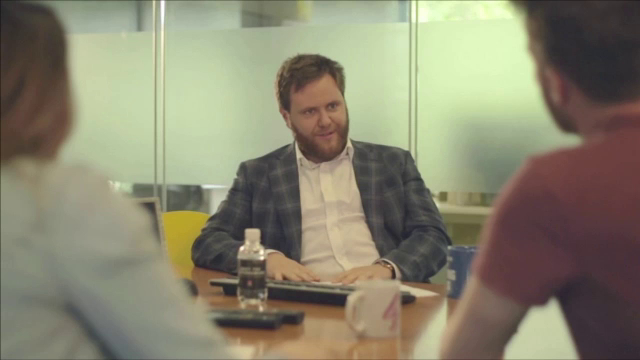 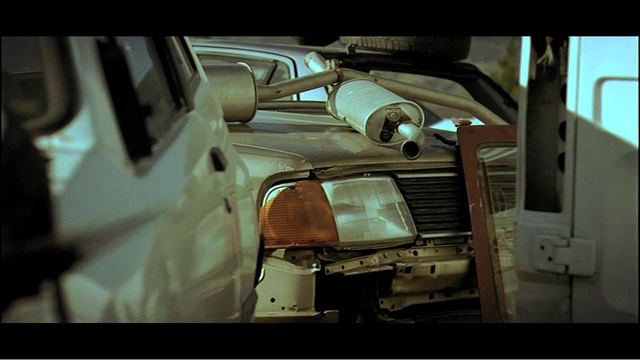 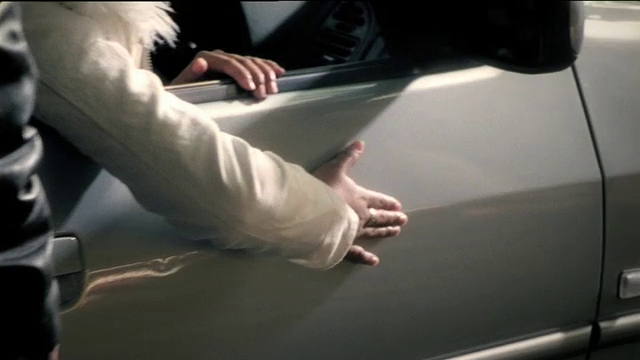