John Brocklehurst is a producer and director known notably for his documentary film “Robbo: The Bryan Robson Story”, created with Mob Sport.

His other sports work includes “Bosman: The Player Who Changed Football”, telling the story of Jean-Marc Bosman whose judicial challenge of the football transfer rules led to the Bosman ruling in 1995, and “Michael Owen: A Year in the Life of“.

As well as this, he worked used Mob Film’s production services on “Cruel and Unusual”. This documentary shares the tale of three men who have spent more time in solitary confinement than any other prisoners in the US because of the murder of a prison guard in 1972 at Angola, the Louisiana state penitentiary. 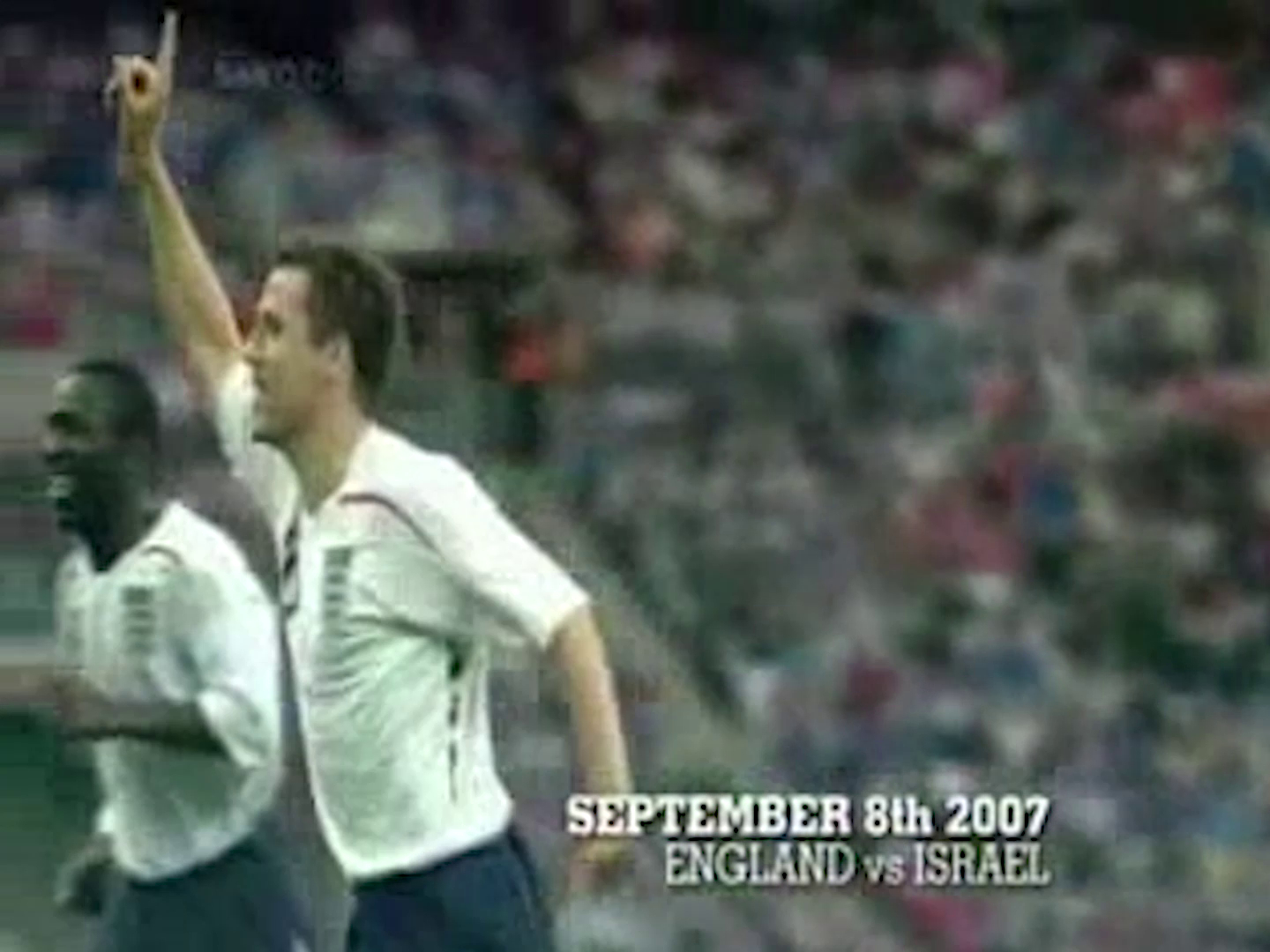 MICHAEL OWEN: A YEAR IN THE LIFE OF TRAILER