Joan Joan is a multi-award-winning director for Promaxes, Kinsale Sharks who specialises in commercial documentary filming.

They bring a hint of spontaneity during filming which makes for much more convincing story-telling.

Joan Joan prefers to capture the natural and flawed beauty of peoples’ answers when they’re caught off guard. They end up finding the chaotic style to be cleansing, comical and enlightening. 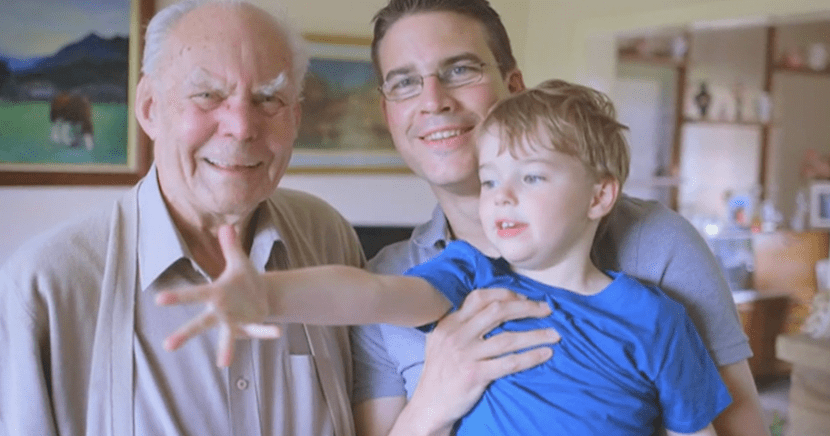 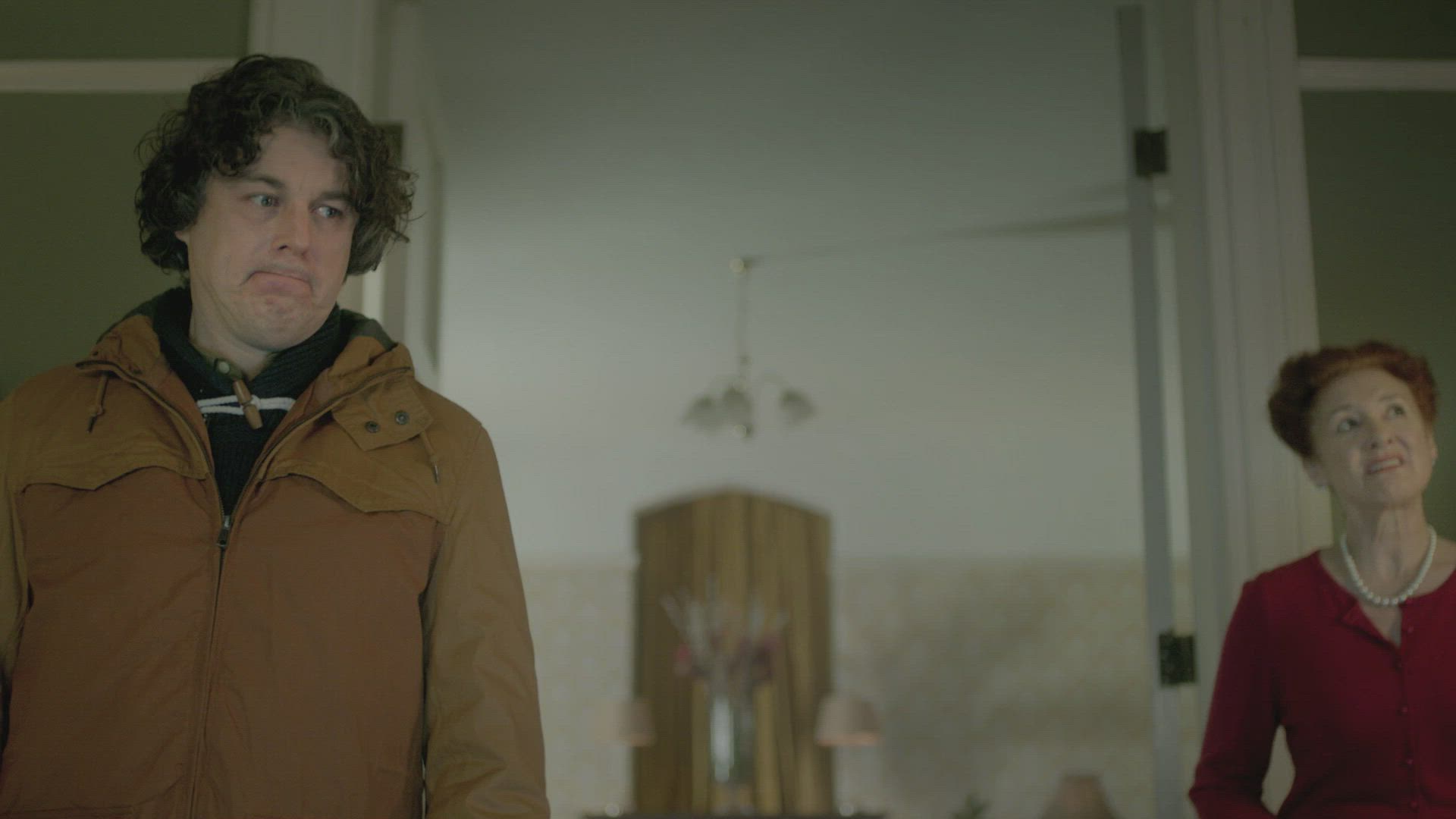 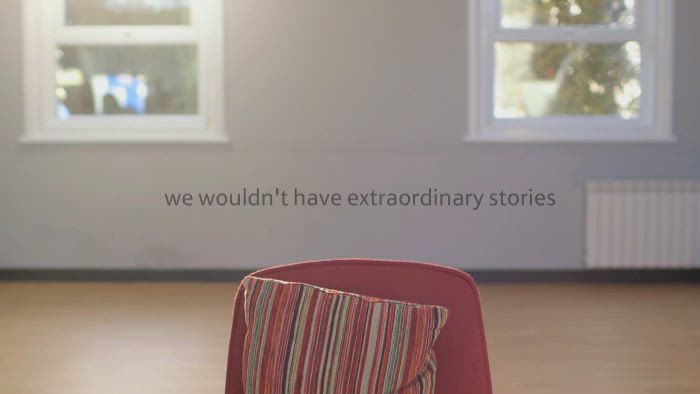 TESCOS MUM of the YEAR 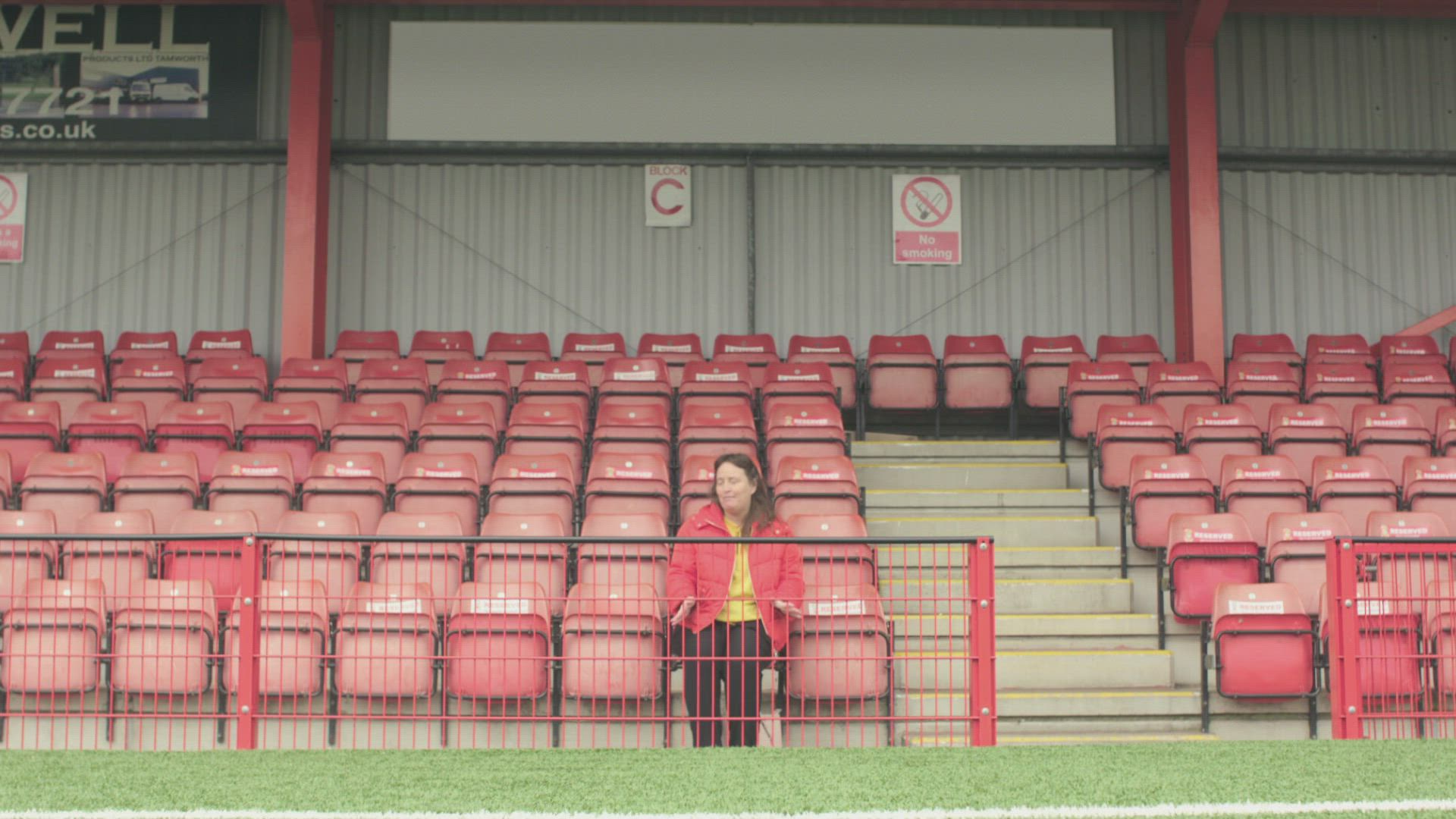 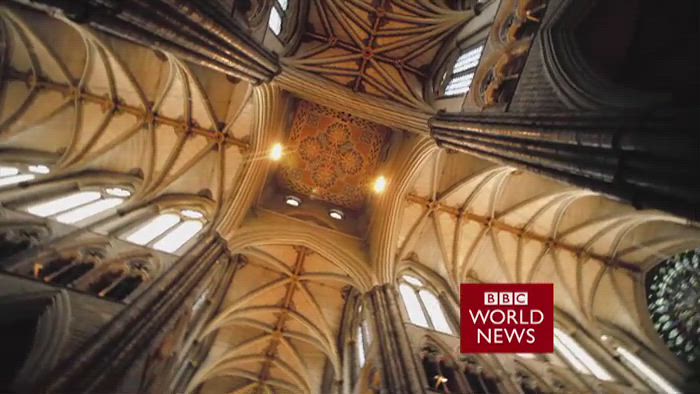 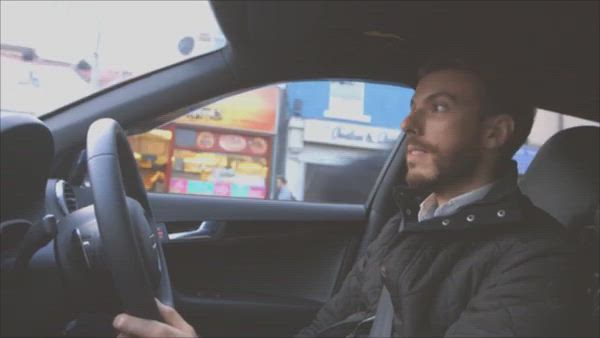 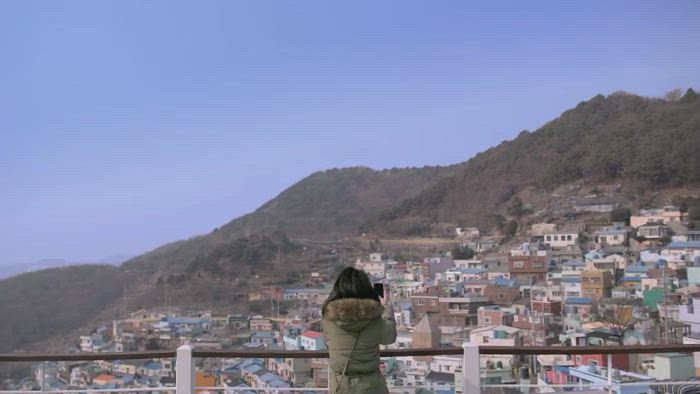 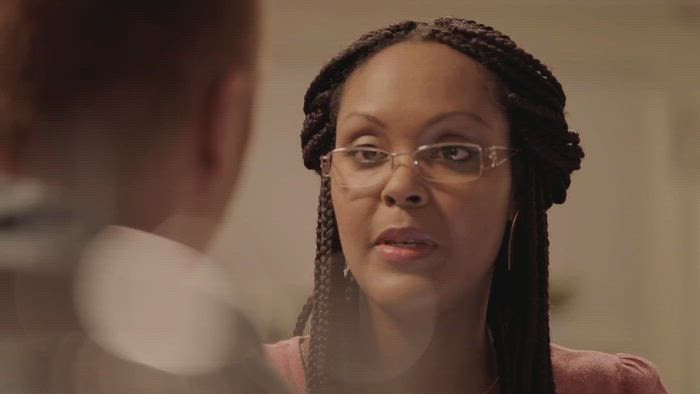 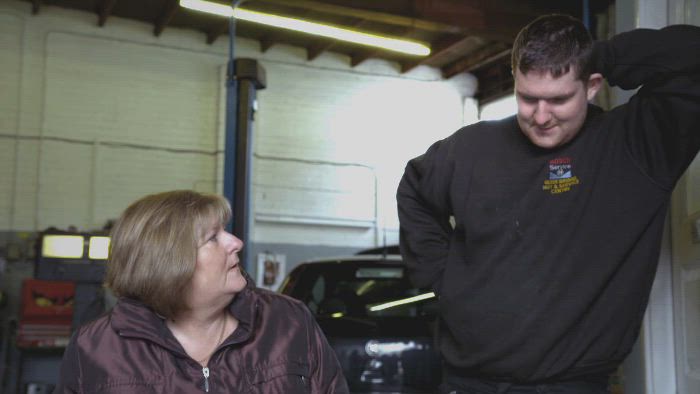 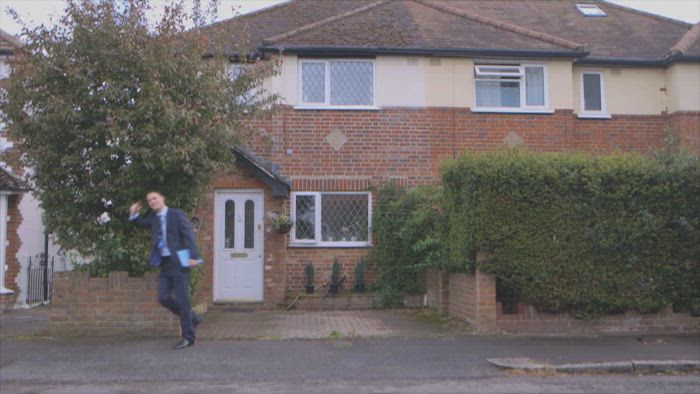 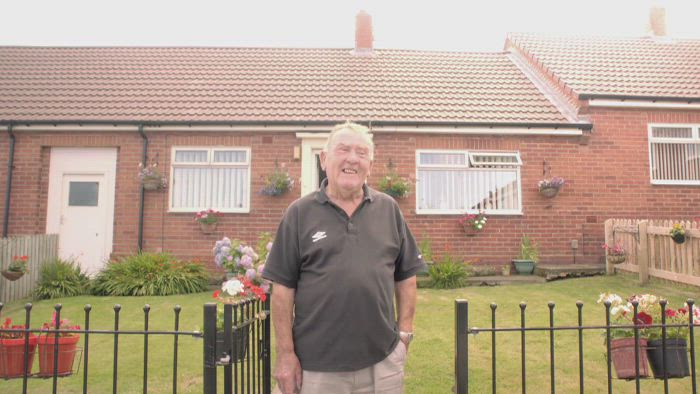 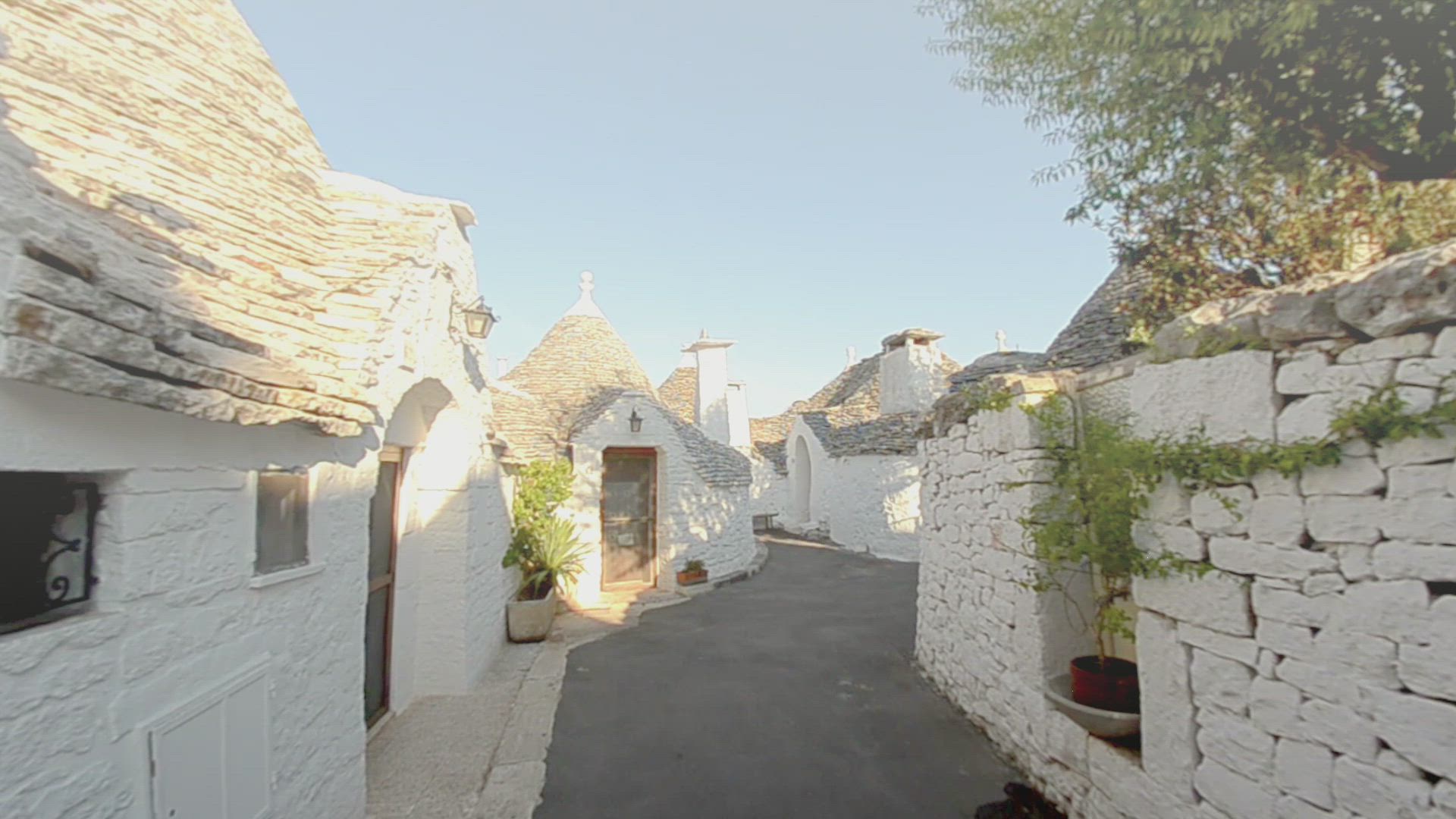 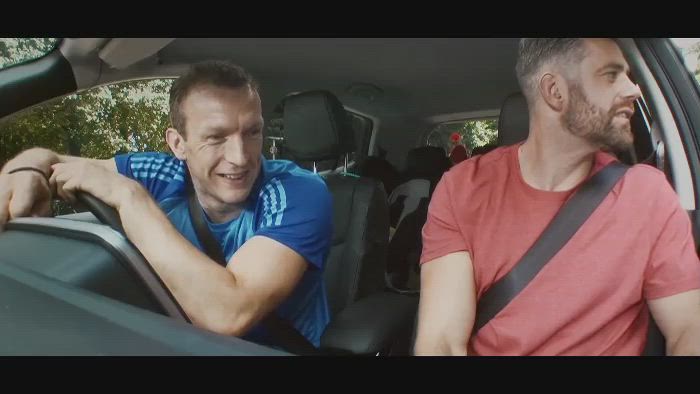