Jamie Lane is known for directing comedy commercials. Lane has directed for brands like Coca-Cola, BMW, McDonald’s, Mars, Wrigleys and O2 to name but a few.

His large success is mostly due to his talents in directing natural, fluid performances with interesting casting. He does this by combining this with nuanced and realistic humour.  He even has two Cannes Lions awards to show for it.

Although primarily a comedy director, Jamie has a real eye and intensity for arrangement and visuals; which guarantees his work is not only funny but beautiful.

His body of work is impressive and continues to grow, and we are proud to work with him here at Mob Film. 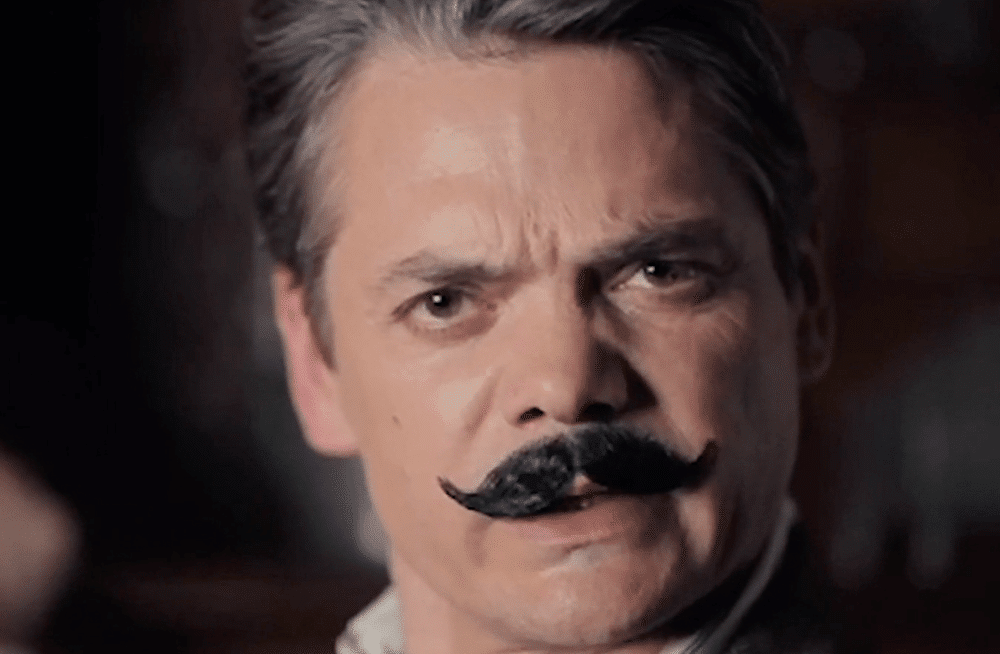 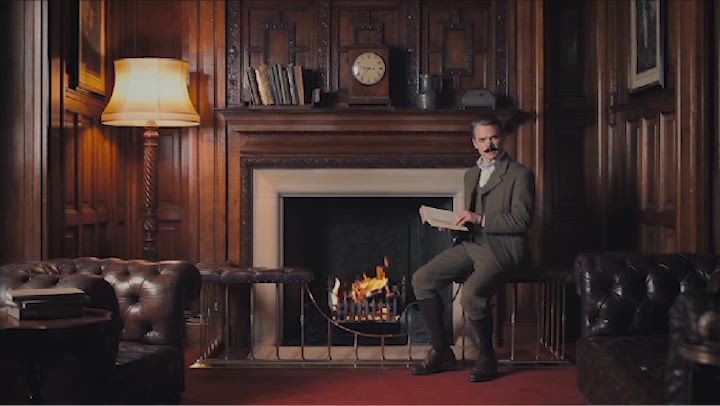 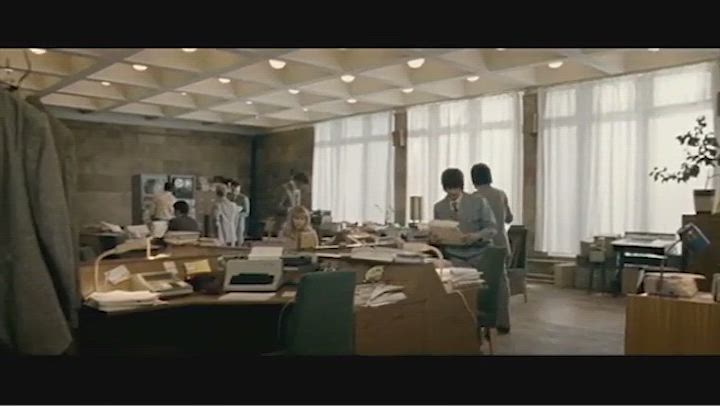 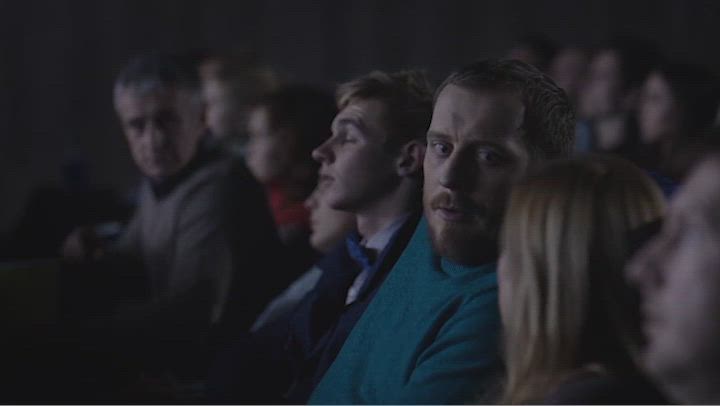 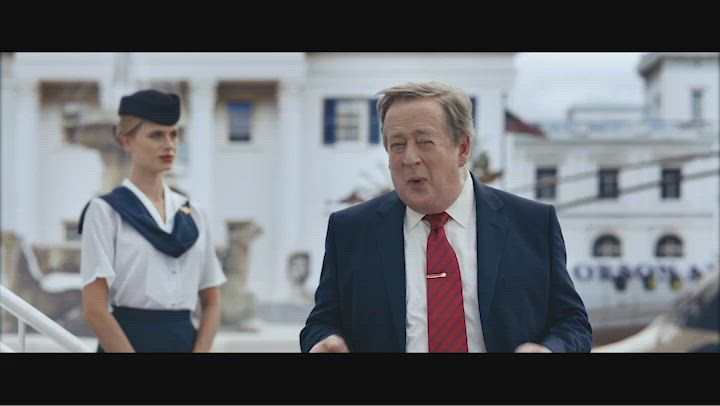 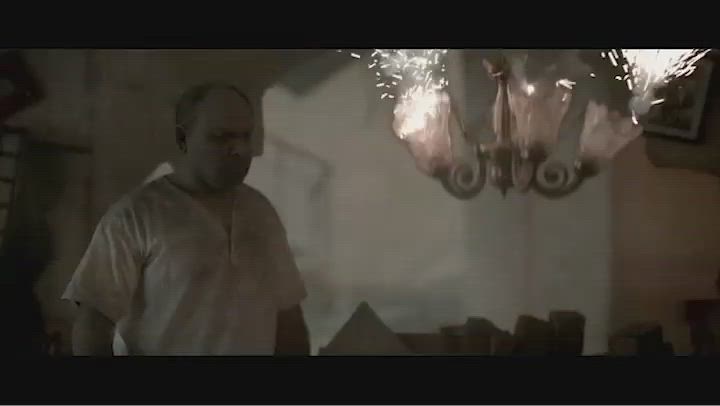