James Kennedy has been directing award-winning commercials, music videos and short films for over 16 years for televised, theatrical and online audiences. He has collaborated with some of the biggest global brands, including Disney, Dreamworks Animation, CNN, EMI, Everton FC, Hilton Hotels, MODA, Yamaha, Firetrap, Derange Zero, Debenhams many more.

Kennedy considers producing and directing an incredibly successful campaign for Dreamwork’s Animations release, ‘The Boss Baby’, one of his most significant achievements. During this project, he was asked to direct several short films featuring animated assets provided by Dreamworks that were then planted into live-action footage, which he shot on location. The campaign was a massive hit, receiving well above average engagement.

Kennedy also directed a very successful Christmas social campaign for Debenhams, which picked up ‘Social Campaign of the Year’ at the World Retail Awards 2018.

To get to this point, Kennedy was previously the Digital Media Production Manager at Fast Track 100 company Better Bathrooms for four years, where he directed and produced numerous national television commercials.

Outside of the commercial world, he has written and directed some short films, including the multi-award-winning short film CTRL Z, showcased in over 20 film festivals worldwide, picking up seven awards. Kennedy has also directed numerous high-profile music videos for fantastic artists including Hot Milk’s Glass Spiders.

Hot Milk Awful Ever After 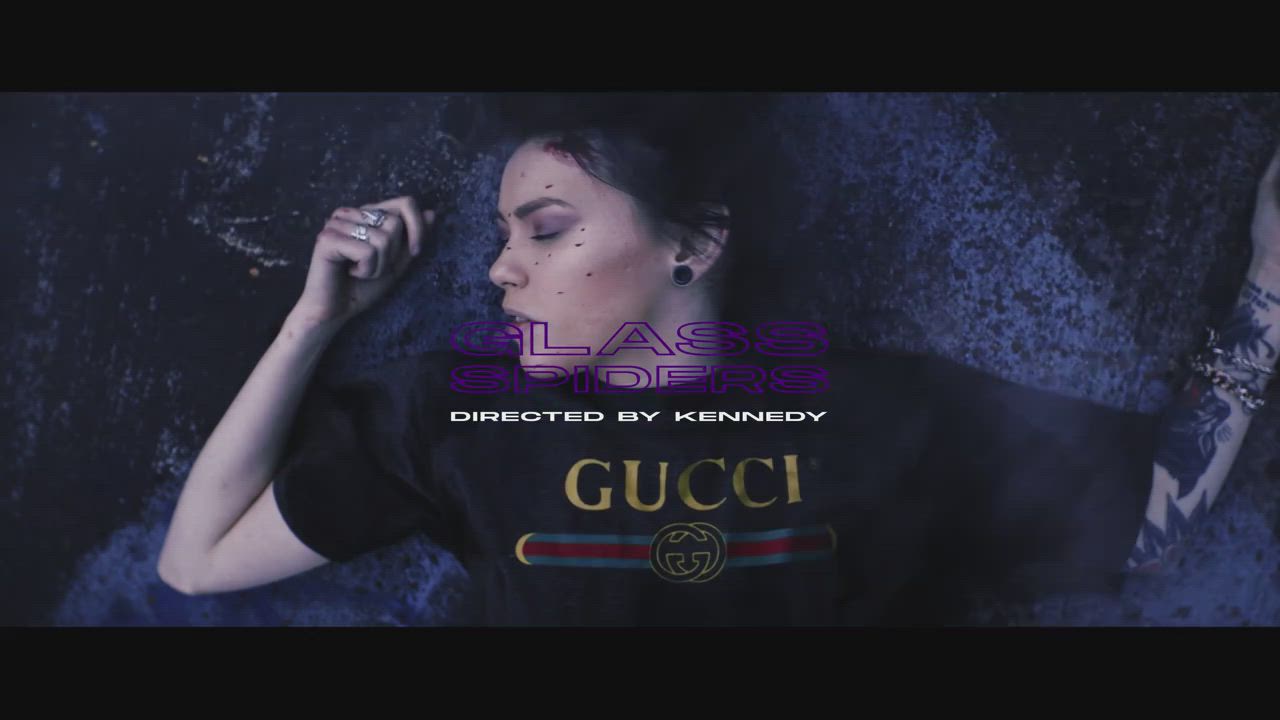 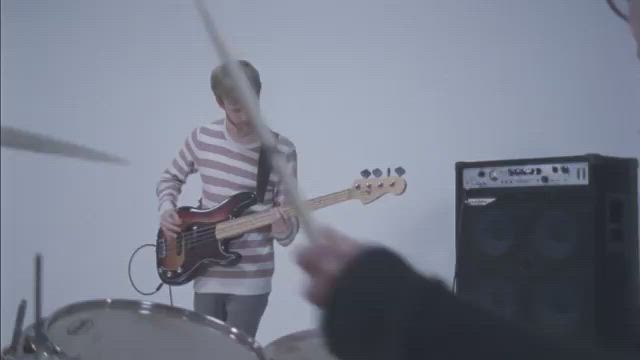 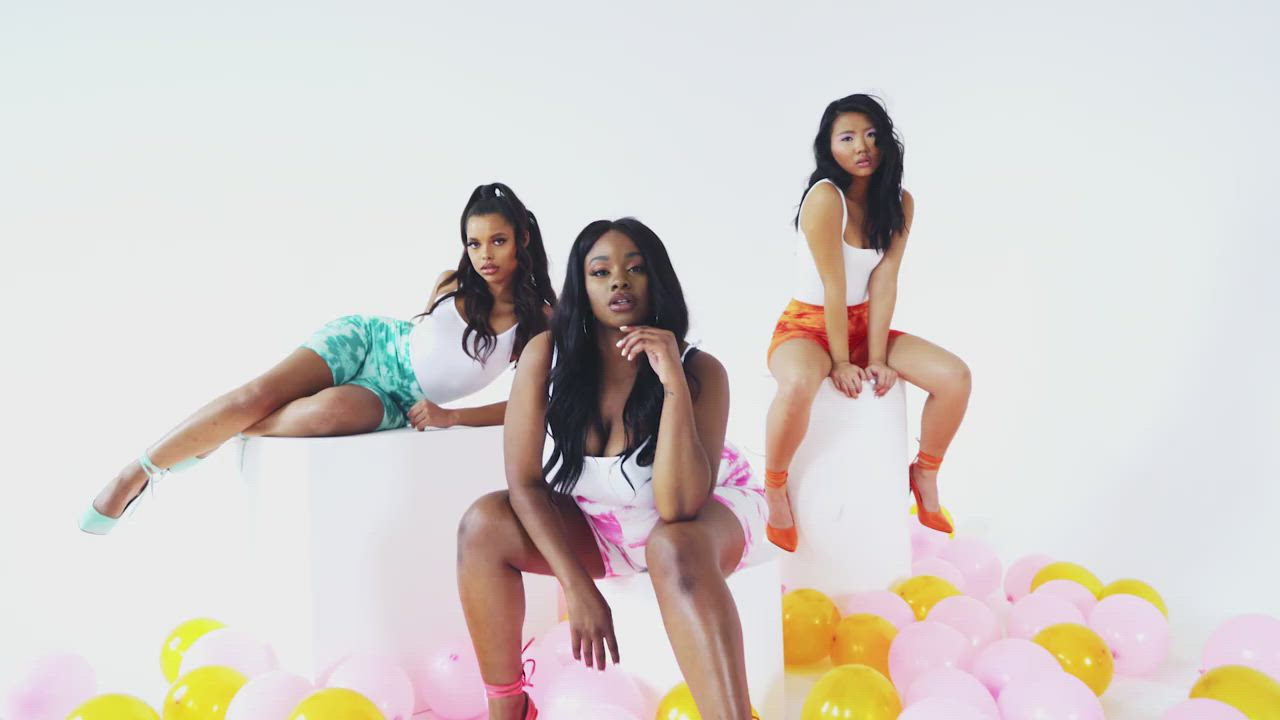 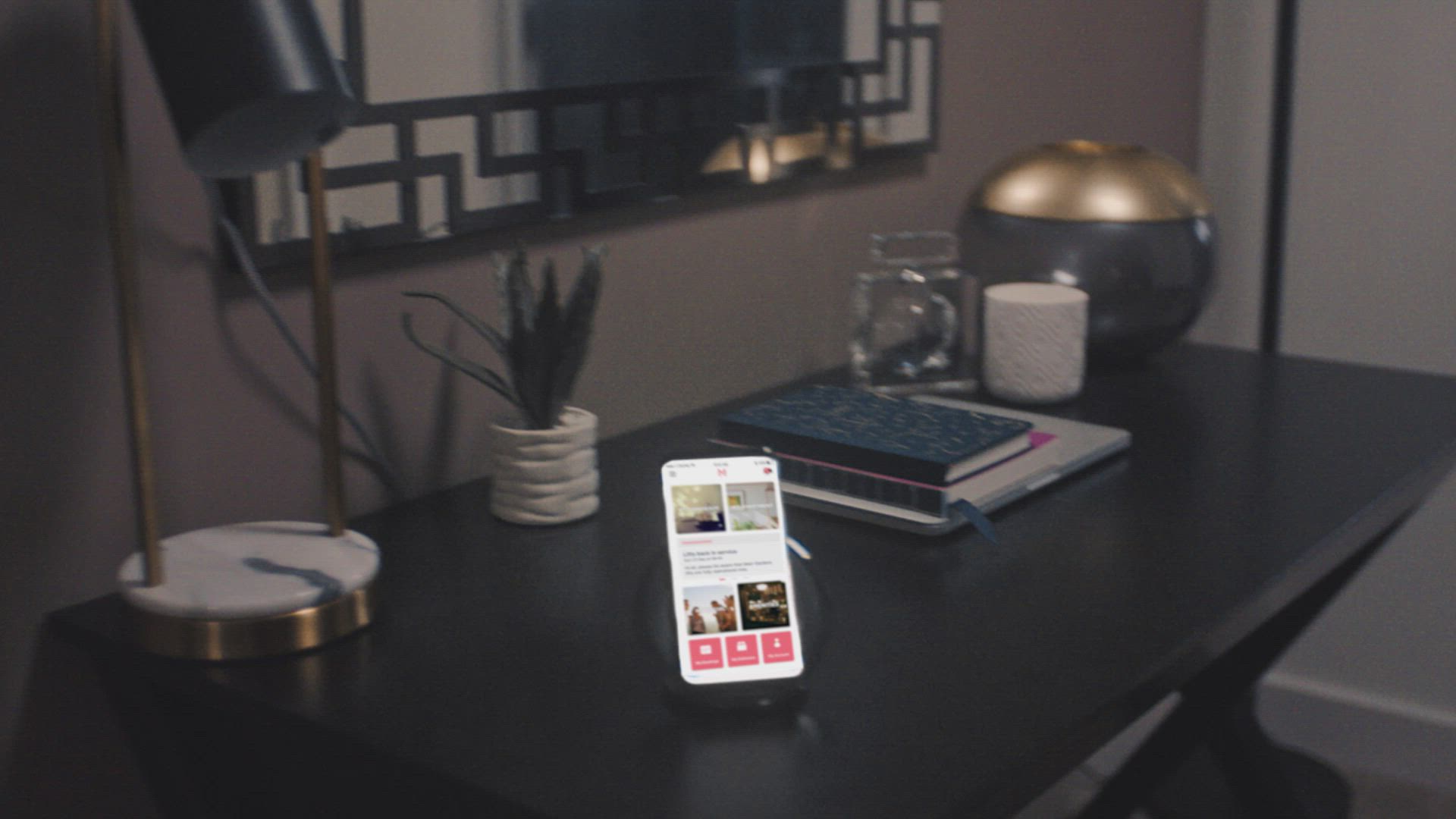 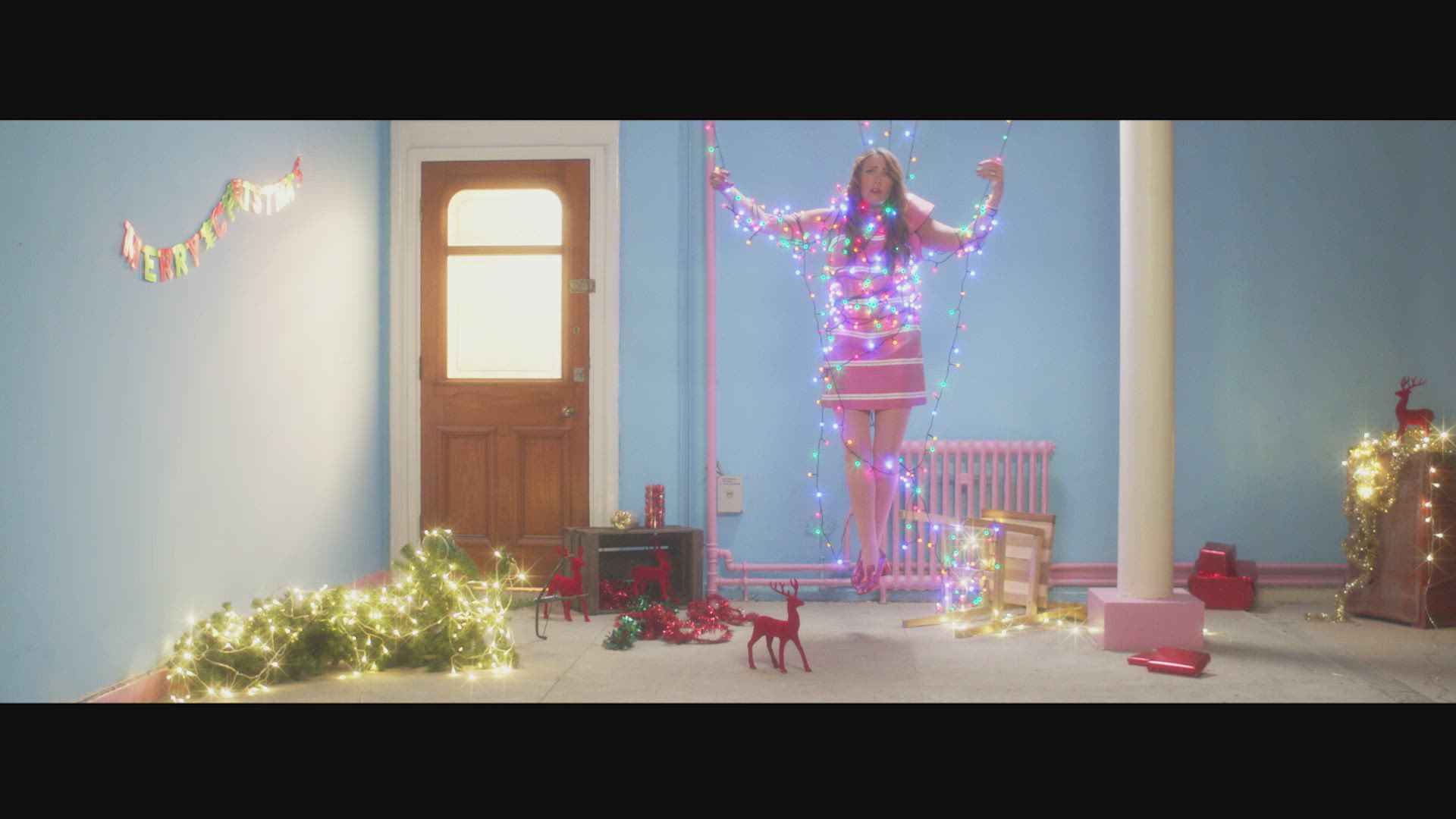 Hilton How NOT to craft your Christmas 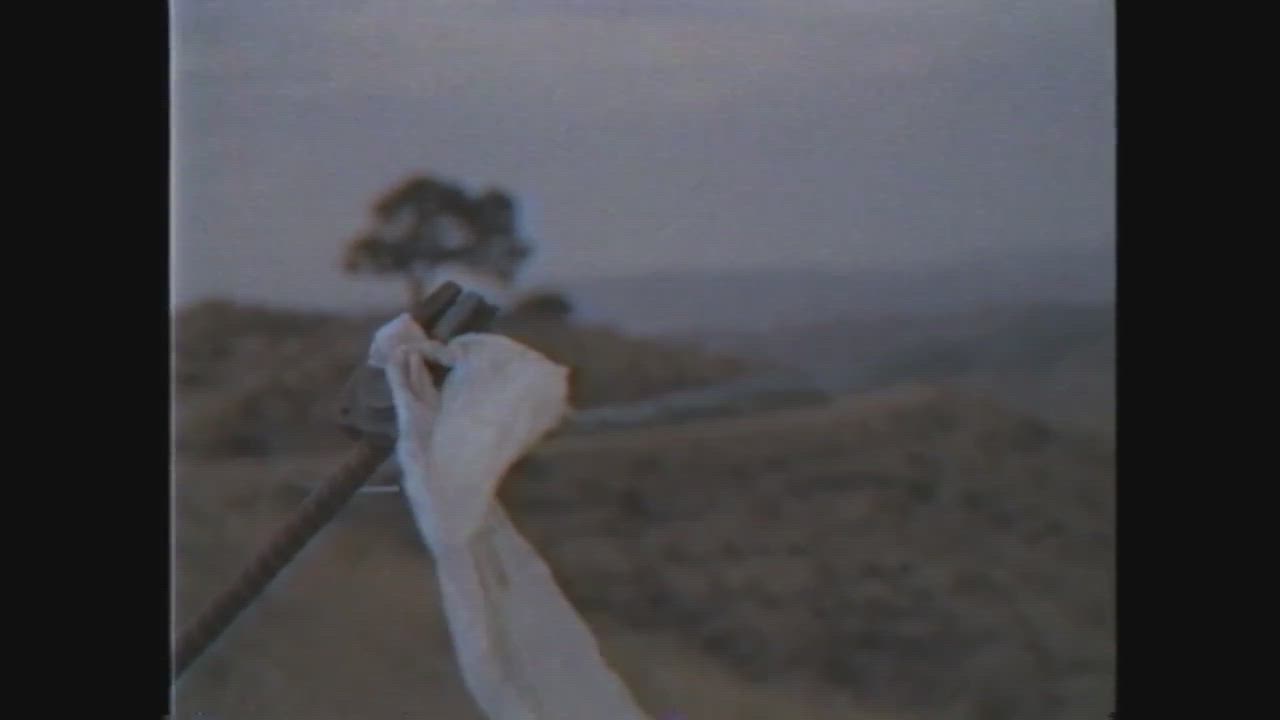 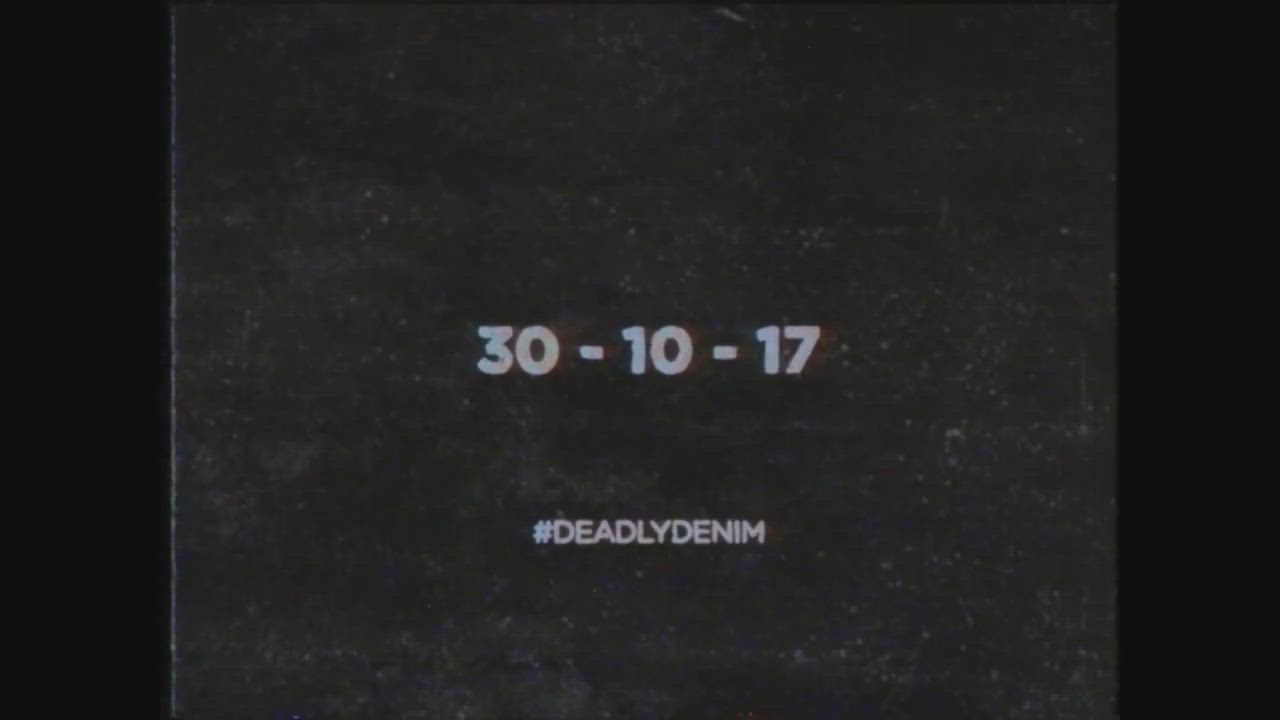 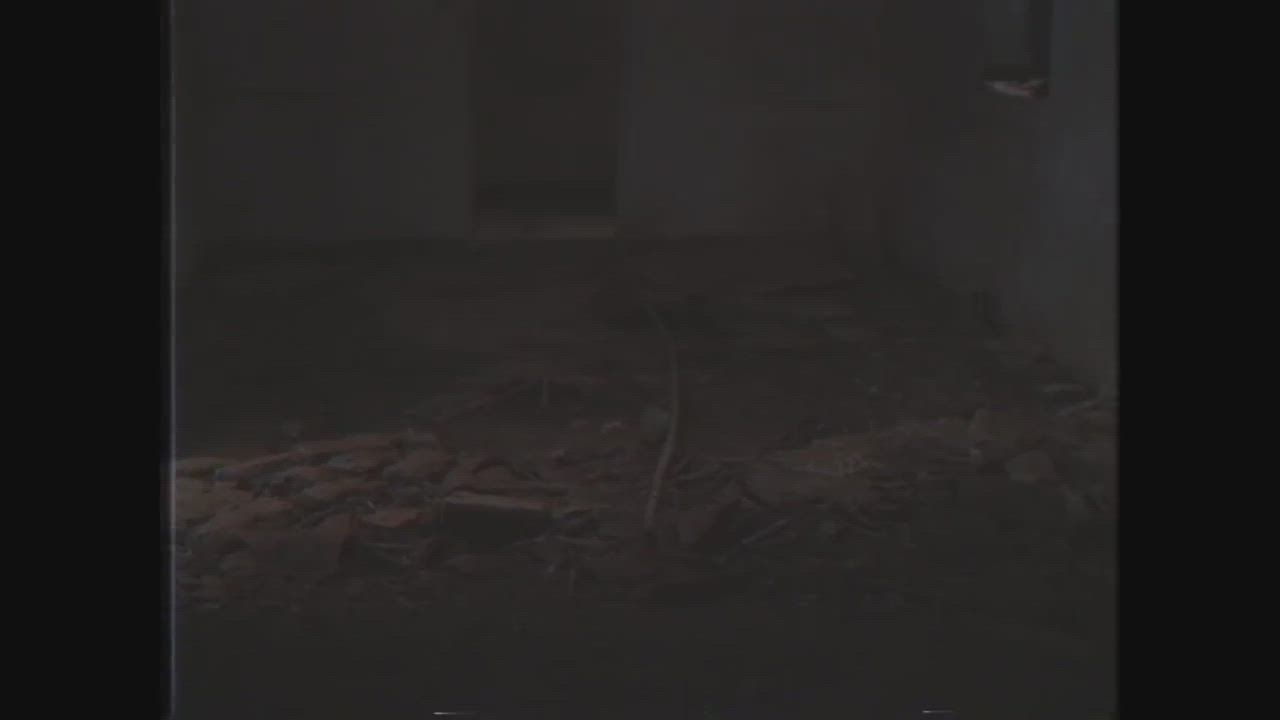 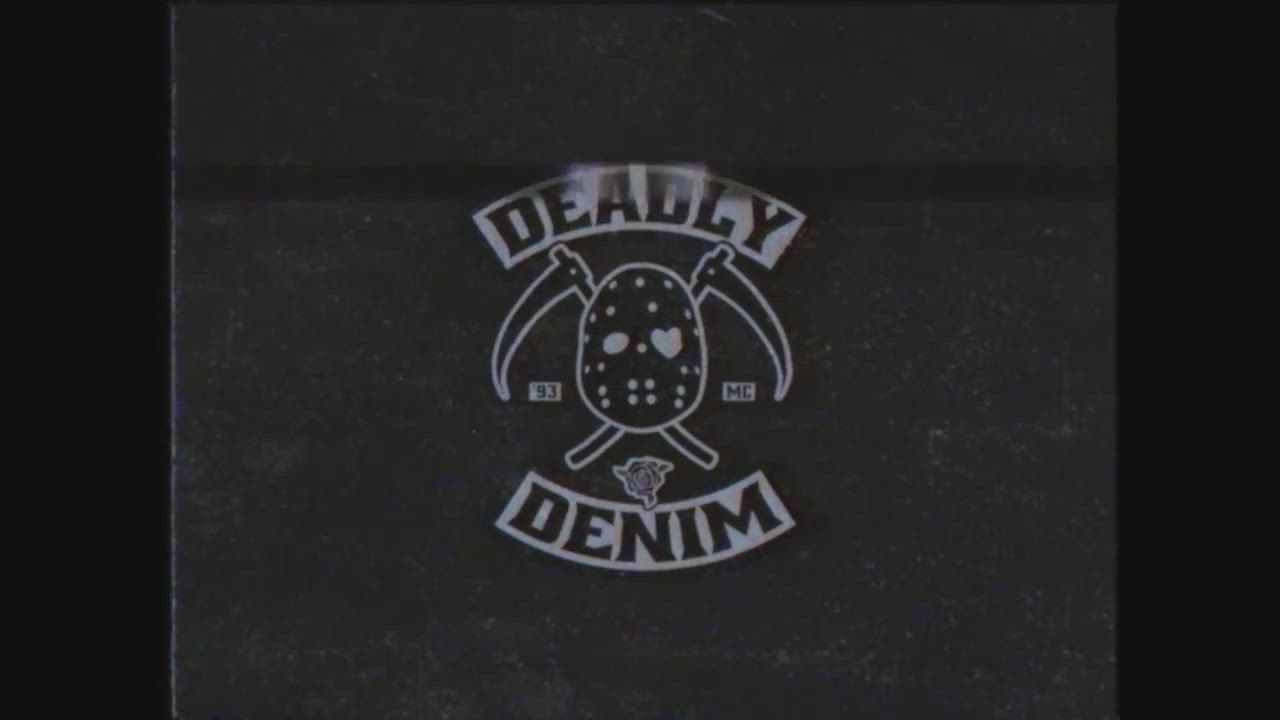 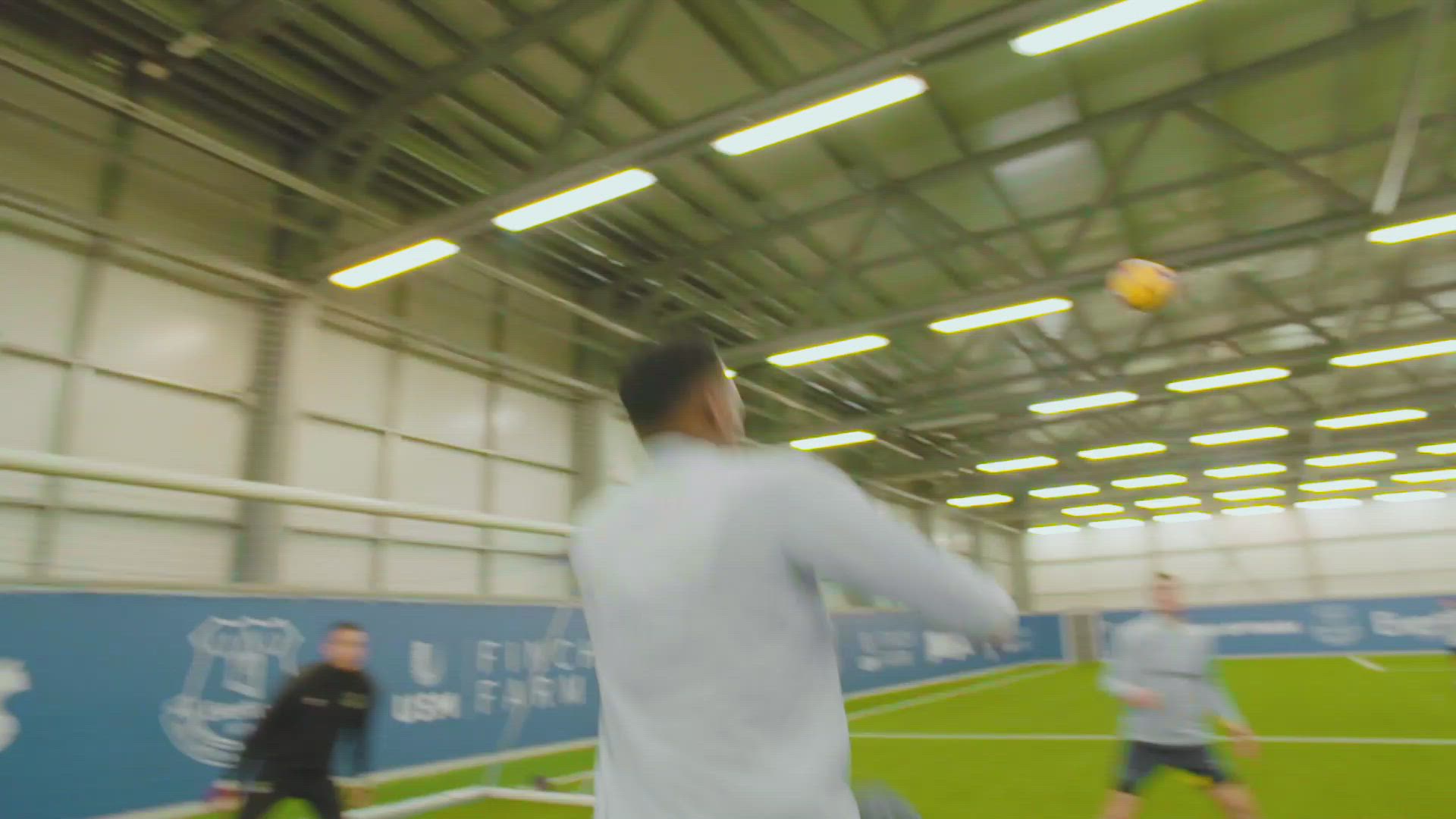 Everton FC – Side by Side 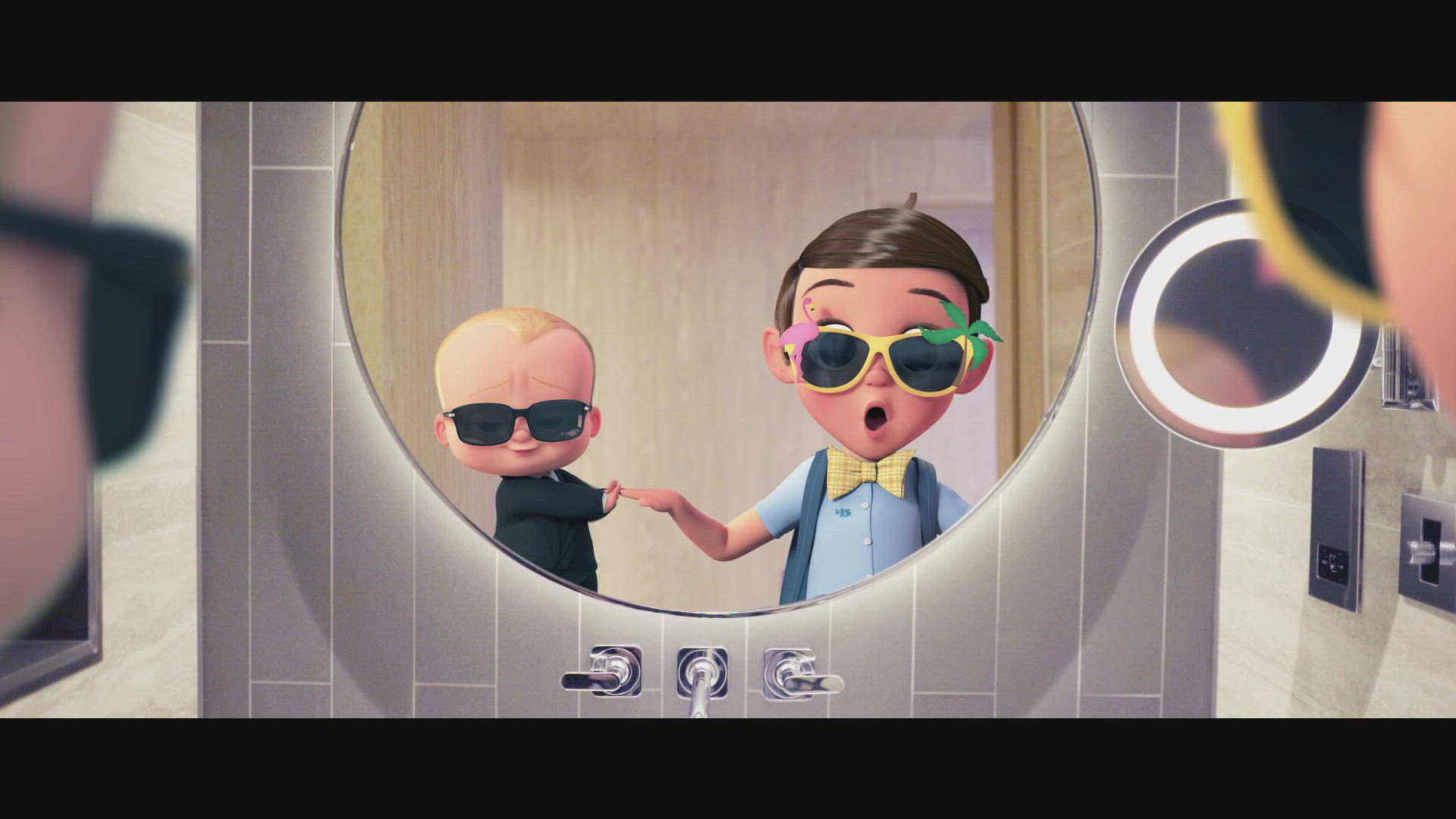 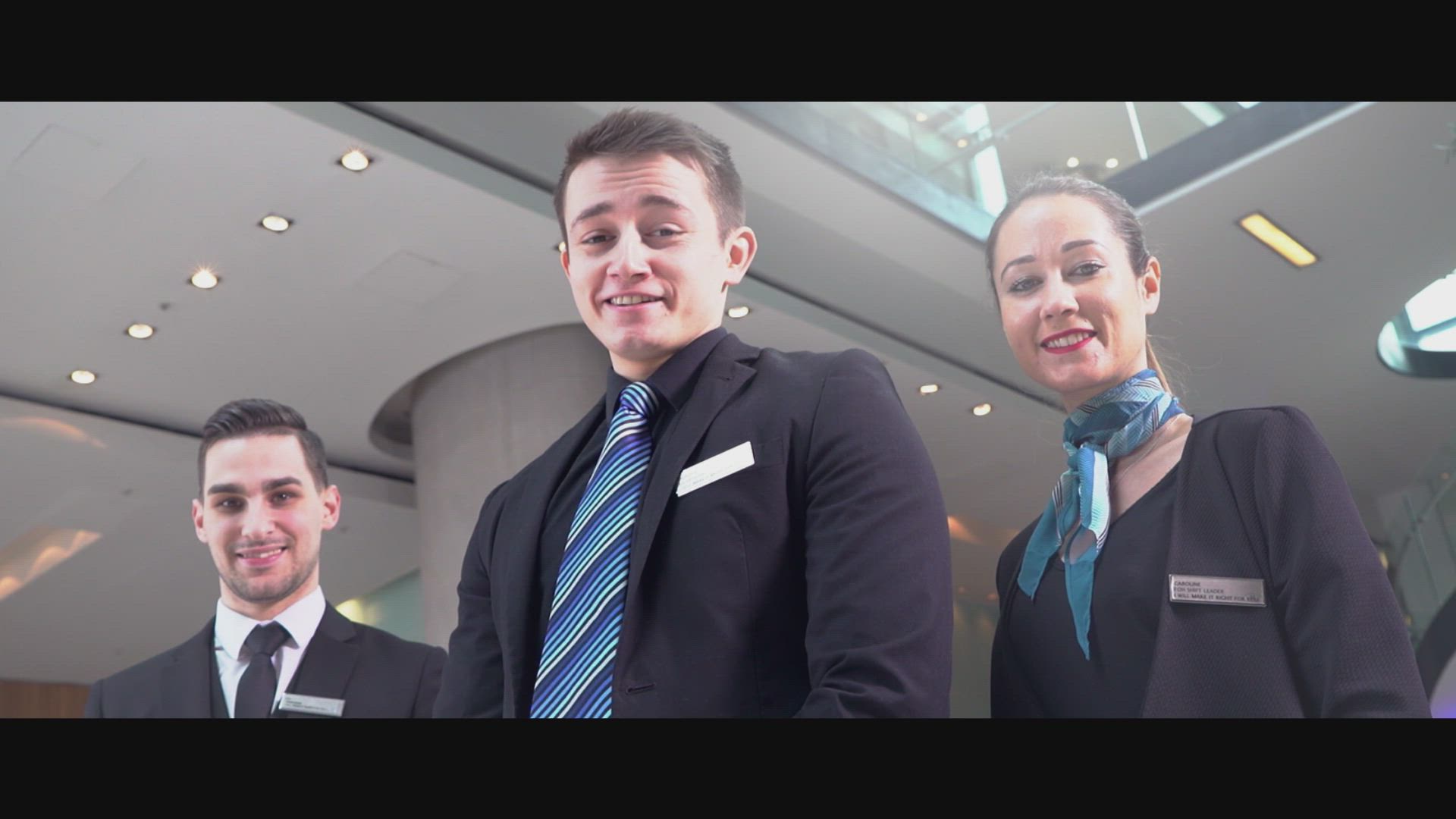 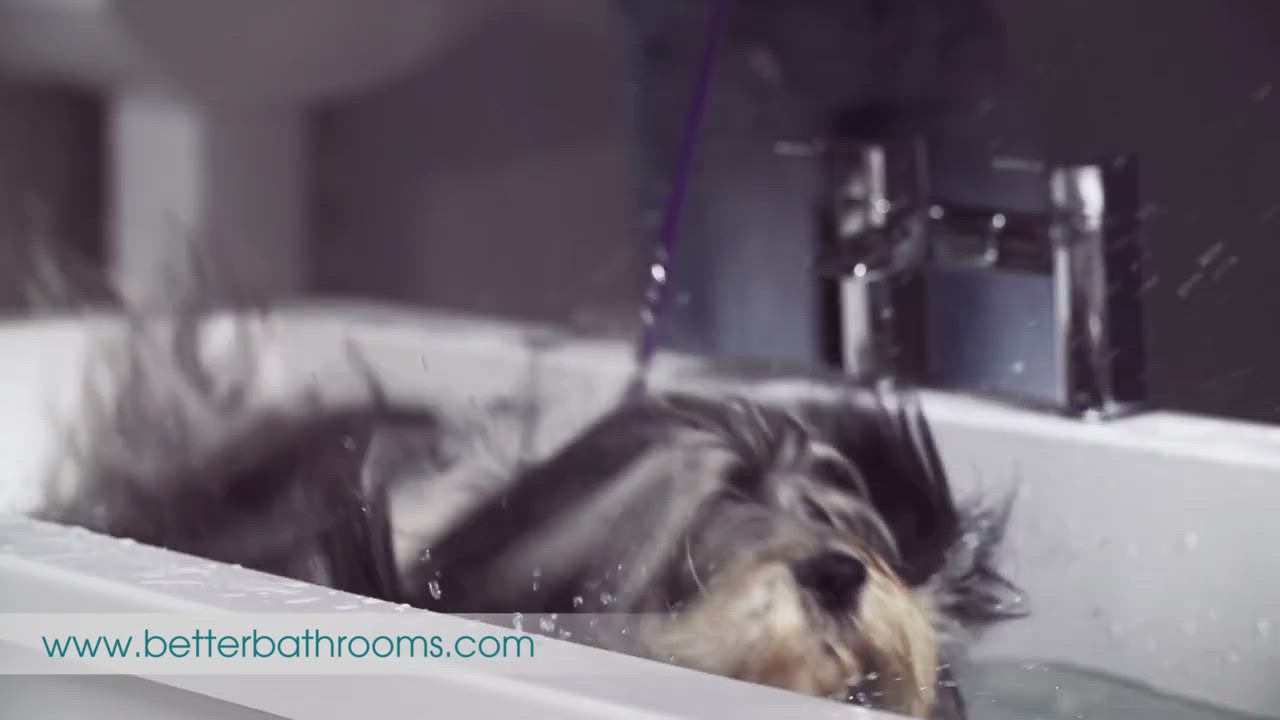 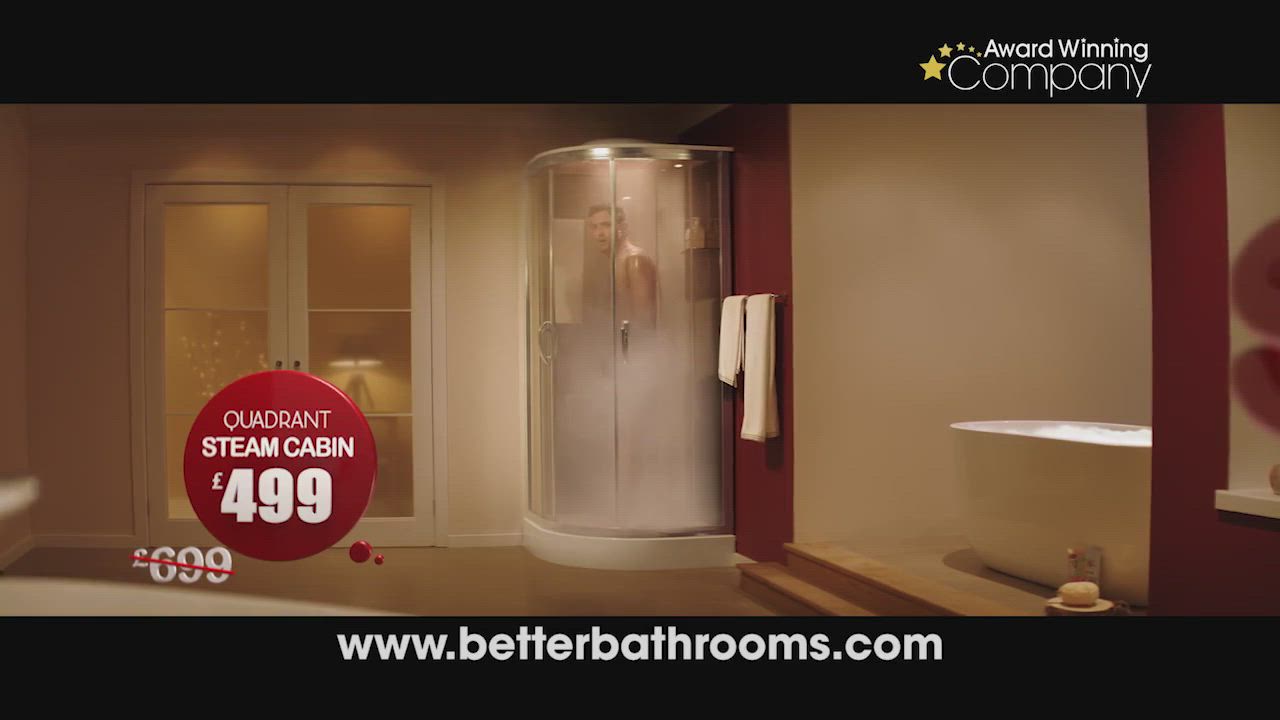 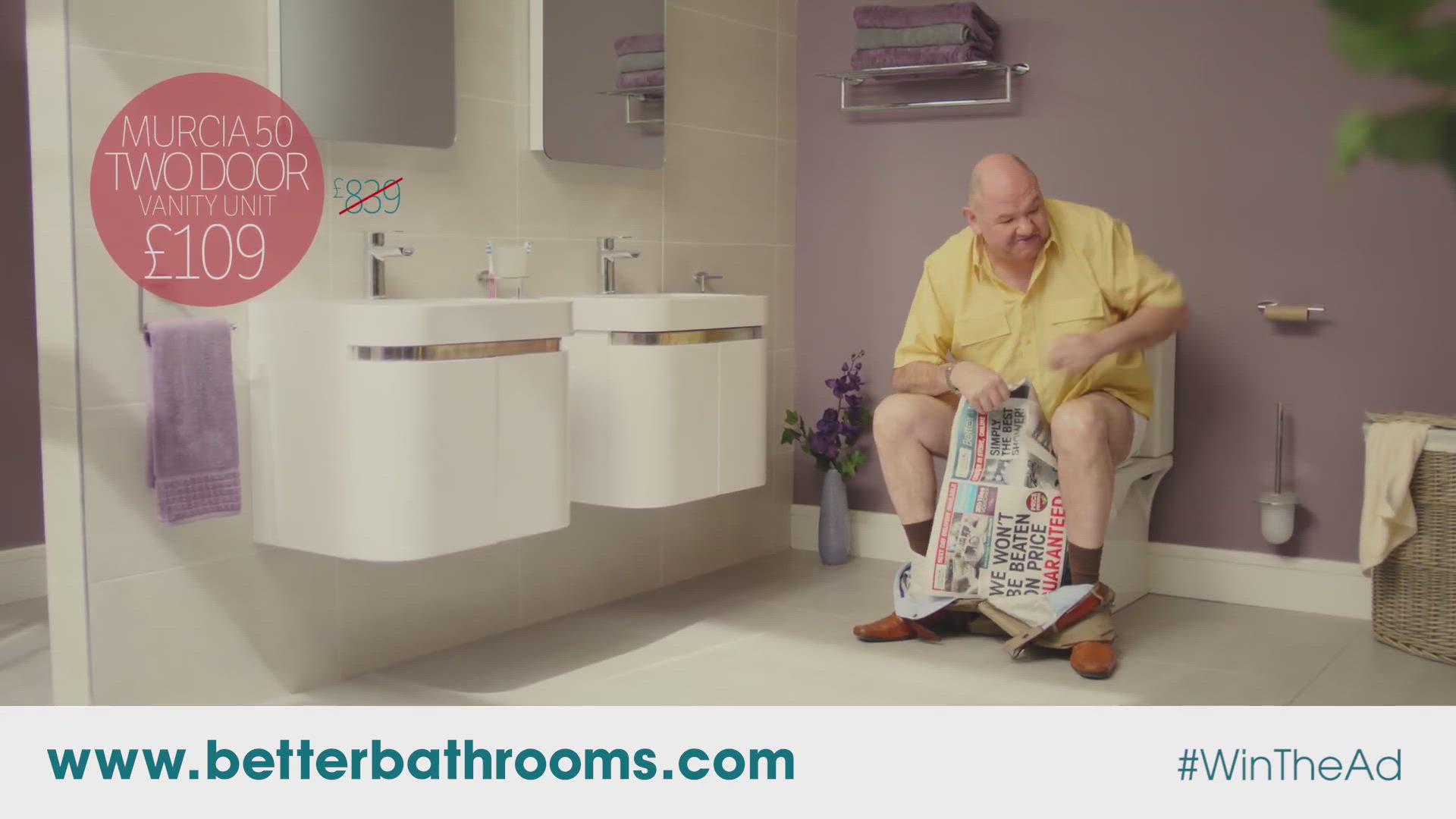 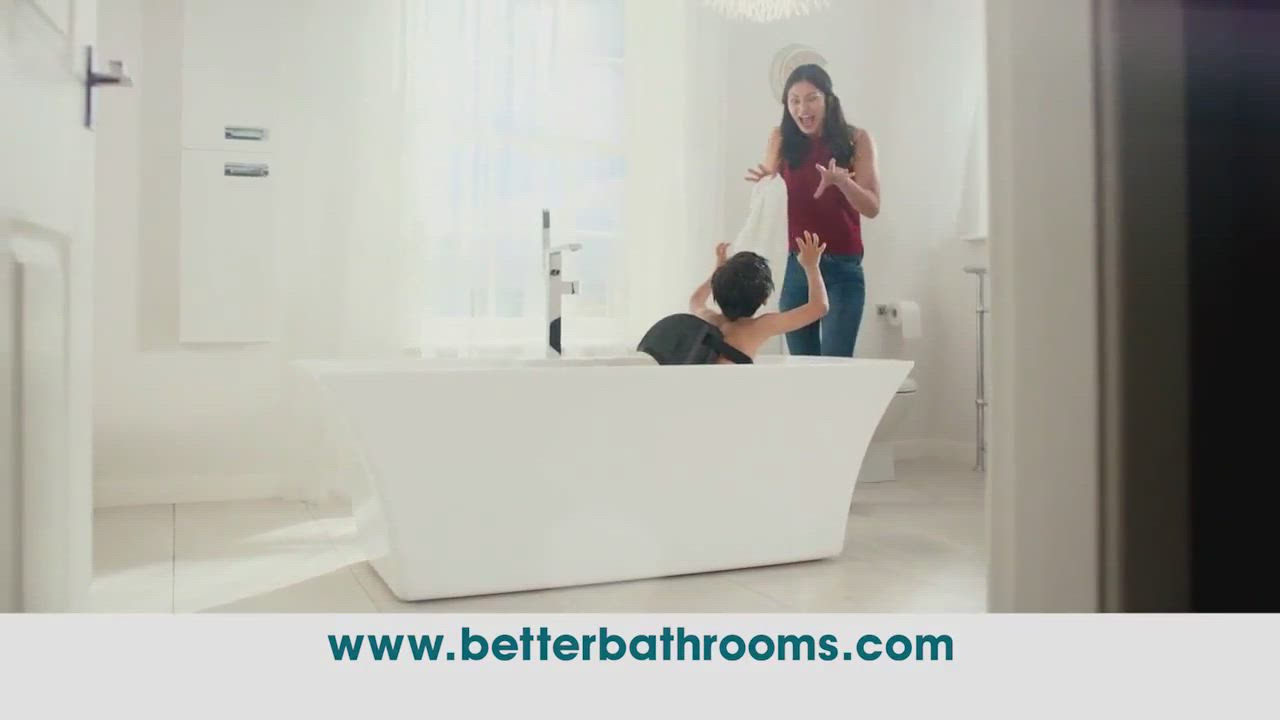