What is a Commercial Production Company? | Mob Film

What is a Commercial Production Company? 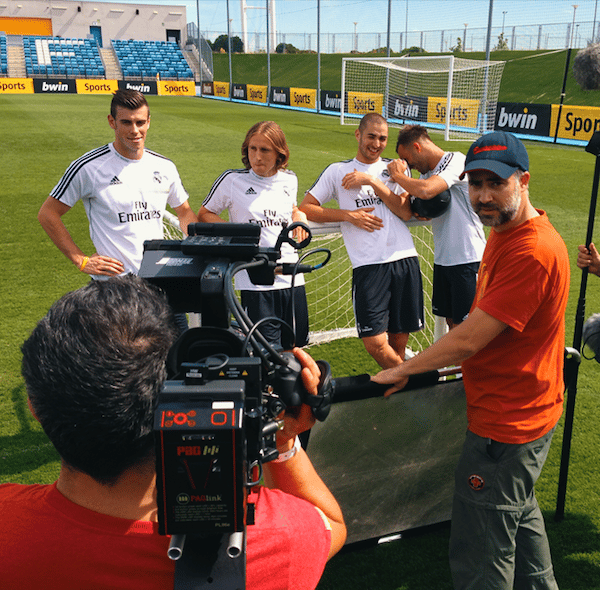 An advertising agency or brand hires a commercial production company to execute creative scripts once a client has signed them off. Scripts and output can change from television commercials, online ads, cinema or social media.

A commercial production company typically oversees a project or campaign from pre-production, shooting the commercial itself right through to post-production. This includes managing budgets, assigning a director and crew, sourcing locations, and scheduling/delivering the final piece of content.

What is a Production Company?

A production company is a company with the staffing capability to produce high-end work for other companies who desire to produce a specific type of content. Generally, the term refers to all individuals responsible for the technical aspects of creating a particular product, regardless of where in the process their expertise is required or how long they are involved in the project for.

Feature films and TV series are becoming more accessible than ever before thanks to subscription-based networks such as Netflix, Amazon and even YouTube.

A production company focused on commercial work is usually equipped to create a wide variety of content, typically everything from online content to TV commercials.

Once the director says cut, all the footage gets handed over to a post-production team. Editing, Visual Effects, colour grading, sound mixing, and music composition are the final ingredients to finesse a film, and this is all done in post.

Post-production is all about making the creative vision on set come to life on screen.

If you can create a compelling animation, this can enhance your storytelling and take it to the next level. Nowadays, computer-generated animations are frequently used across different animation studios.

Despite this, stop-motion animation and hand-drawn animation are both still used and can be equally as effective. All of this can be handled by a specialised animation production company.

A niche production company usually specialises in one area of production and is a specialist in this space.

An example of this could be ‘tabletop’ production; this is where companies will specialise in food-preparation videos, and they often use unique micro cameras to executive this.

How do you know which company you need?

Knowing what production company is the perfect fit for your script or needs can be challenging – especially in the current climate where production companies are equipped to handle everything from commercials and online content to documentaries and feature films.

The Mob is a leading example of a production company that can facilitate multiple needs or outputs. While we specialise as a commercial production company, The Mob group covers everything from online content and documentaries to feature films and post-production.