How to Find Film and Production Crew in Manchester | Mob Film

How to Find Film and Production Crew in Manchester 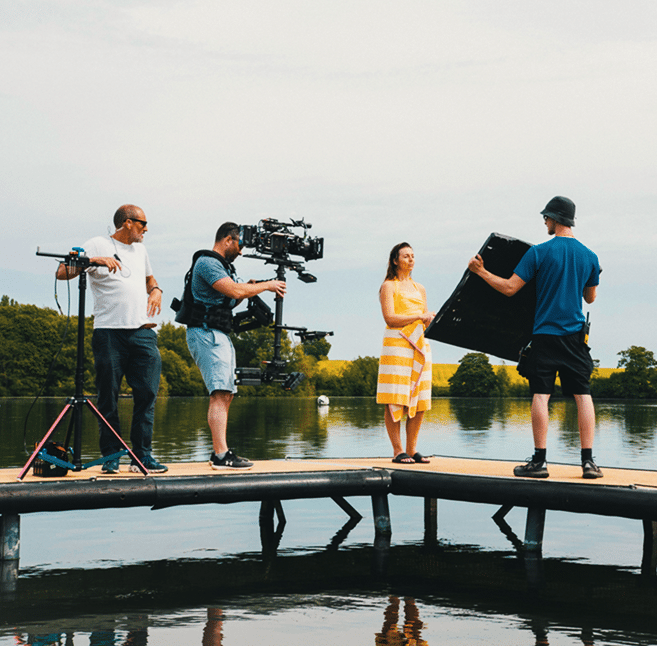 Unlike London, which is full of crew diary services & agents, Manchester is still emerging as the 2nd biggest production centre outside of London with very few such services, so finding film and production crew is more of a challenge, so it’s critical to have a strong production partner.

How do I find a production crew?

At The Mob, we believe in loyalty and regularly work with many of the same crews and suppliers; some have been supplying us for all of our 25 years!

The UK commercials/content market works to unionised rates, so this is always the starting point for costing up a production.

How much does a production crew cost?

That said, we’re realistic and always do what we can to get the very best crews and make your budget work – there’s no magic to it, but through our purchasing power, loyalty and extensive experience, we can usually find a solution to the most challenging of budgets.

Once we agree to deliver a production to a budget, that’s exactly what we’ll do, as long as you don’t change the scale/brief too much!

What can I expect from Mob Film?

It’s a collaborative process, and the most successful productions leave us to manage their budgets as we see fit. Why worry about the detail of whether a crane is now costing more if we’ve been able to cover that cost by getting better deals on crew or kit elsewhere in the budget?

We’ll also only take on the production if we’re sure we have enough resources and can deliver all that is promised.

Get in touch and start working with Mob Film today.